Growing Plants Indoors with An AeroGarden 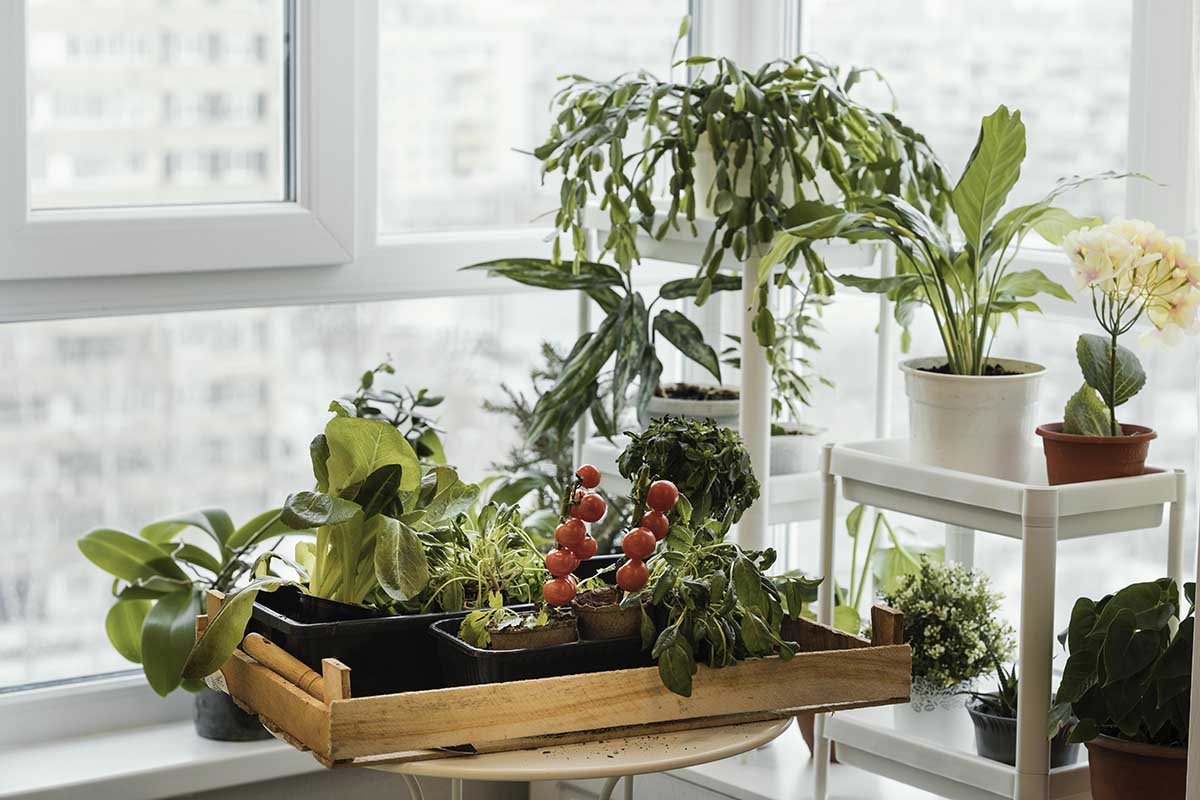 Growing Plants Indoors with An AeroGarden

A few months ago, I was shocked when my brother Shane told me he’s ordering AeroGarden for $300. That’s $300 to grow some tomatoes, and some of the words I said were because of ignorance. So, Shane patiently explained how he’s buying a coffee machine, but it will be for plants.

You stock the pods where the growing sponges are, get the seeds into the tub, pour nutrient solution and water, and voila! You’re officially raising plants with the help of aeroponics. You may want to know about what others are saying through the reviews on this site https://gardeningwithconfidence.com/blog/best-aerogarden-reviews/ and see if this will work for you as well. Still, even in the early stages of a pandemic, you could get a plastic bag of tomatoes for a dollar.

Some of the appeals didn’t make sense, so I decided to investigate more about the top-of-the-line models of AeroGarden. A few months have passed, and I discovered Shane is growing fresh lettuces. My mum, who initially refused the offer for my brother’s free equipment courtesy, started to want these things. Suddenly, she wanted to create salads, and she can grow more than 20 plants at a time with the right tools.

As for me, I’m now happily throwing in jalapenos and basil in my very first AeroGarden. I wanted to add some snap peas, basil, and chives because the apps on the phone can give you a guide, but I may work on them in the next few months. So, how did it happen? How to care Rhaphidophora Decursiva Plant? 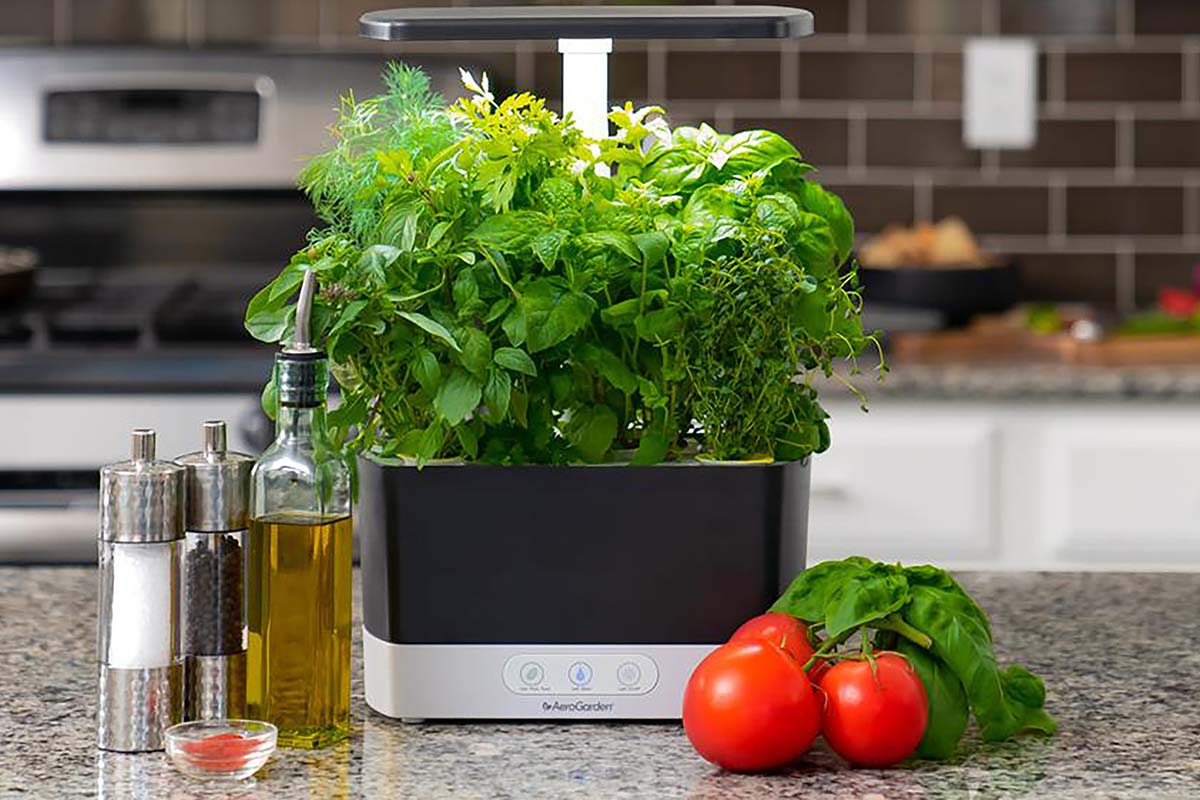 This technology is not new, and it has been in the market for as long as 2006. It’s not uncommon to use electronic devices to pump nutrients and water into seeds, especially if you’re into indoor gardening. You can get these pieces of equipment from Lowe’s, Kohls, and Target.

The gardeners have posted on blogs or taped their fast-growing mint and basil on social media platforms. Many investors have acquired more than 80% of the controlling stakes in the companies that drive everyone to plant indoors and utilize aeroponics because of their huge potential to grow. You can read more about aeroponics when you check this source.

In 2020, AeroGarden will become more popular when people are ordered to stay at home because of COVID-19. The interest rose and grew quickly because many people don’t want to starve. Some were going into the stores suddenly demanding the appliance that costs around $300 to $400, including the starter pods. These pieces of equipment enable them to grow about nine plants simultaneously.

Even with the global supply constraints this year, the AeroGarden line has significantly grown in sales because of the pandemic. Consumers now want to steadily grow fresh tomatoes, lettuce, and other greens inside their own home comforts instead of rushing outside to buy in the grocery shops.

What my Family is Doing

When Shane showed me a photo of his veggie-producing powerhouses and little sprouts turning into greens, I somehow wanted to do the same on my own. I figured out that I didn’t have to invest as much because for $30, I can get seed-starter trays, multicolor grow lights, and potting soils. I admit that I don’t have a green thumb, but I was hoping to see June results. Every morning, I excitedly wake up and see if tiny sprouts are making their way up.

However, some of the tomato plants died after some weeks, and the green bean plants eventually withered. The dozens of trays don’t have too much on them, and I ditch the idea of an excellent indoor gardening system.

What came next is I found myself ordering $40 of the basic models of AeroGarden. This Harvest can hold about six pods simultaneously, and it doesn’t have app compatibility. But it uses the same nutrients as any other models.

How the Entire Thing Works 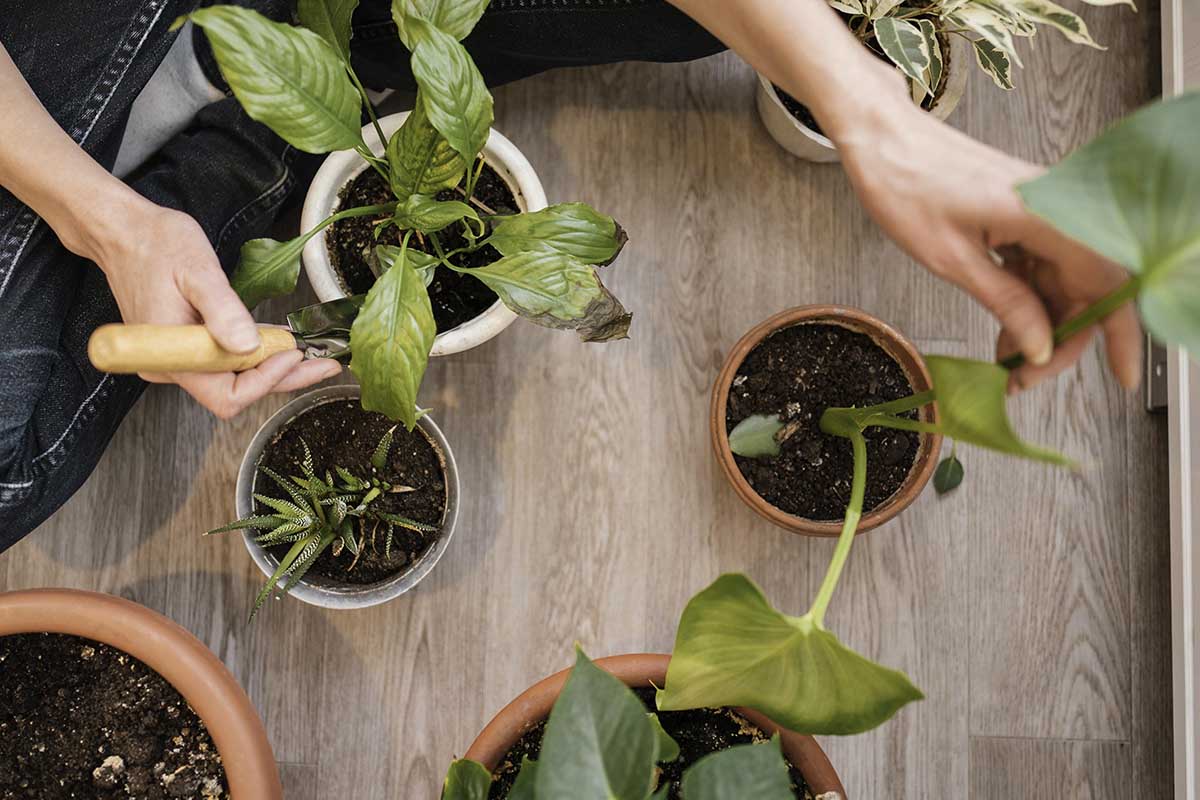 The setup is easy to operate. I have to fill the device with water, plug it in, add the nutrient package that looks muddy, mix in the pods, and cover them with a plastic humidity dome. In just two weeks, I discovered that the plants were growing fast, and there are already white roots that grow through the sponge.

Before I knew it, the mint pods that I’ve planted on the basic setup are now growing to one foot. The leaves are getting browned because they are spending too much near the LED lights. The mint survived this, but my plants like the dill never recovered.

The best thing to do is to get an upgrade where I can grow nine pods simultaneously. There are customization options for more water and light, and I can even check the garden through the app. This cost the same as $300, which I initially found outrageous before.

Growing Plants Indoors: Some Tips to Know Before Starting

If you prefer turnips and carrots, know that the AeroGarden is not explicitly built for this. It would be best if you had seeds, but they should be transplanted as early as possible. You can always get the pre-seeded pots, but there are also options where you can grow anything. Many people have experimented with snap peas, garlic, watermelon, and bonsai trees. Others have even tried increasing cannabis in states where this is legal.

You can try to sock your AeroGarden by germinating the newer pods with full-grown plants. Filtered or distilled water should be used. Avoid tap water because it’s not great for the plants. You should also never be afraid to prune to accelerate the leaf density and the plants’ overall growth. You may be hurting the growing plants in the process, but it’s the opposite. Pruning will help them create more leaves and stems.

It would be best if you were careful with fast-growing plants like dill, basil, and mint. They can take over the entire garden and cut sources of light to others. More importantly, it would be best if you had fun doing experiments with several pods, discovering new seeds from your local gardens, and sharing pictures with your friends. It will be worth it as what I’ve found this entire period of spending my time being quarantined.

Life Hacks to Live By
Tips And Tricks For Caring For Dogs With Torn ACLs
November 18, 2022
Getting Home Ready for Fall: 10 Unmissable Tips for Homeowners
August 16, 2021
Student Housing: The Advantages Every Student Should Know About
February 13, 2020
Ads
Stay Connected
Where to buy medications ? How to cure impotence with pills? You can buy sildenafil australia online easily. For Thai customers look at priligy thailand online. In Singapore find viagra singapore for sale.