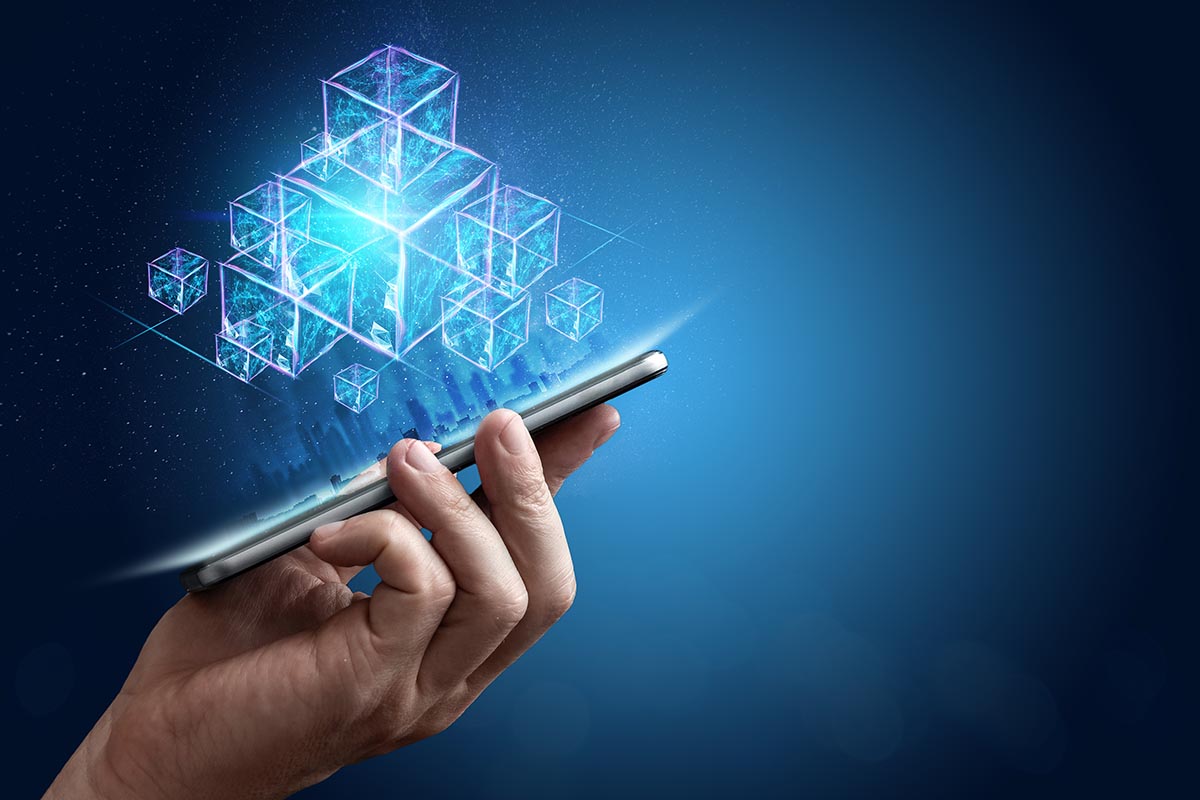 Both of these were built on the Bitcoin SV blockchain, an economically incentivized, sustainable, stable, and massively scalable network that provides transparency to the supply chain and allows for extremely low-cost micropayments.

“We see micropayments as a key function in this whole supply chain and tracking system… To incentivize all the actors in the supply chain, we now enable everybody to buy and sell information.

So that could mean that the company that is breeding the fish for a long time can now start selling information about that fish… they can also sell small pieces of information to a producer that’s gonna make some product out of that or promote it to their customers,” UNISON founder and CEO Stephan Nilsson said during one of the most recent CoinGeek Conversations episodes.

Aside from the aforementioned benefits, building applications on an economically incentivized network, such as the Bitcoin SV blockchain, can provide clients with valuable information to produce quality and saleability and minimize product returns. However, many businesses are still looking to build their platforms on the Ethereum blockchain as it is popular and has many users.

One of them is Sukhi Jutla, co-founder and CEO of the UK-based online jewelry platform MarketOrders, currently researching how to build a blockchain-based platform that will provide transparency and decrease transaction costs to her supply chain.

“So, the products that are being moved across in my industry have many, many third parties and middlemen. And so, there’s a lot of processing that’s happening. But I don’t feel that there’s always that level of transparency.

And I myself have had instances where I have ordered products from an international country such as Hong Kong or Singapore. Still, when it reached the destination, such as the UK, the products had actually been opened, and some items have been swapped out for lower quality products…. And who was to blame for this? It’s because the supply chain process wasn’t as transparent as could be,” Jutla stated.

As Jutla learns in her conversation with Nilsson, Ethereum is not the blockchain for her—not only because of its expensive transaction fees but more importantly, it is because Ethereum cannot scale and has an unstable protocol; hence, it will not be able to handle a high volume of transactions and is not sustainable.

“There is a huge community in Ethereum, and there are a lot of solutions out there. But none of them are in production. No one has actually been able to actually run this in production using all Ethereum blockchain’s functionality because it’s simply not scaling.

You can do like 10-15 transactions per second, and it doesn’t work for one company even. So the problem in Ethereum is that every company that is using it now is building second and third-tier solutions on top of that to try to mitigate that it doesn’t scale,” Nilsson explained.

Nilsson further advises Jutla to research more on the Bitcoin SV blockchain to make a more informed decision when choosing which blockchain to build her supply chain on.

Life Hacks to Live By
Why is Solar Energy is Gaining Popularity in Los Angeles?
March 15, 2022
Things To Think About Before Getting A Dog
October 04, 2021
Buy Tuna Lures to Attract a Variety of Tuna Species
March 02, 2020
Ads
Stay Connected
Where to buy medications ? How to cure impotence with pills? You can buy sildenafil australia online easily. For Thai customers look at priligy thailand online. In Singapore find viagra singapore for sale.