The History of Credit Card Processing 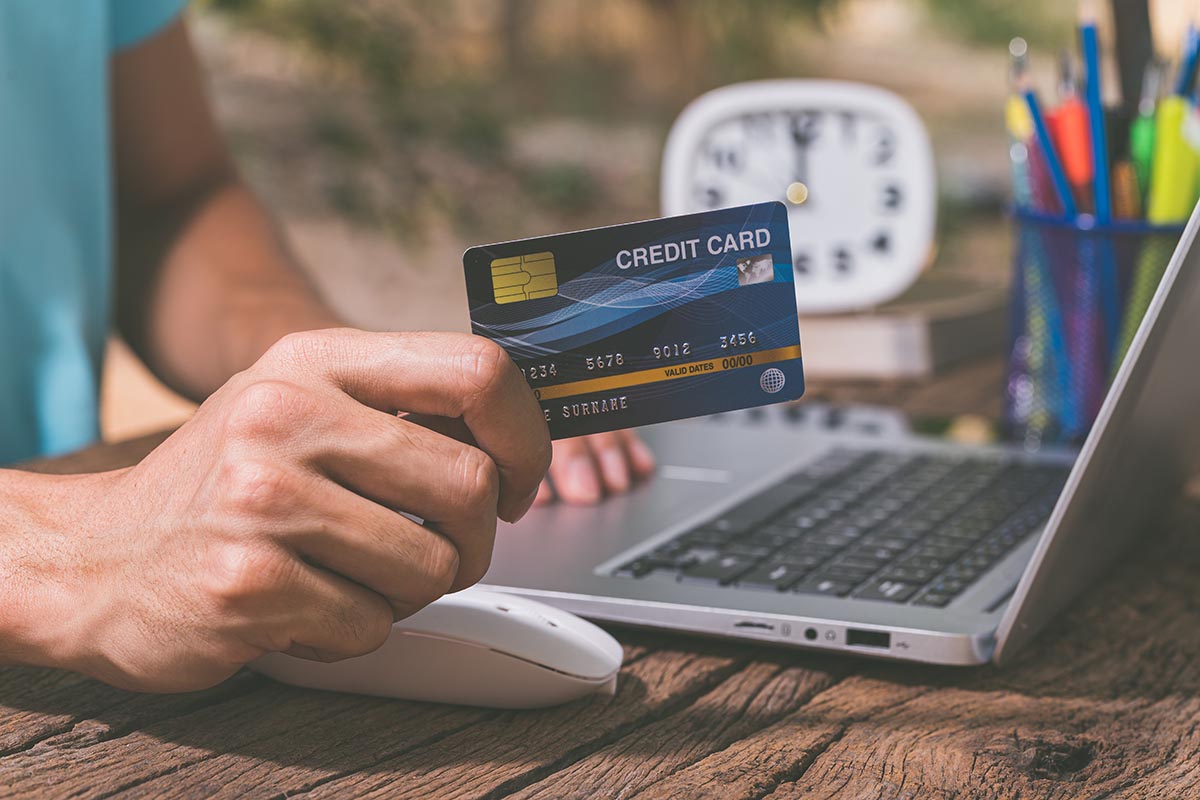 The History of Credit Card Processing

With just a press of a button, a cool wristwatch or a cute top is now on its way from the opposite side of the world, travels to your door. You bought it, and then you paid for it. We take credit cards for granted now since they are such an integral part of our lives.

But, recently it’s been like this. The history of credit card processing is actually only a little more than a century old. How it all started and how it developed over time, we will explain in this article.

We now see credit cards as a global thing, and as you will see later, credit cards had their part in making the global village. But everything global has to start locally. In the same way, this open credit card system has its roots in a closed system. A system we call Western Union.

In 1917, Western Union issued the first financial card in history. It was made of metal, and it didn’t do much. W.U.’s employees were given this card instead of their paychecks, and they could use it only in WU-owned stores.

Western Union’s idea only operated within a closed system. In 1946, with John Begging’s and his new Charge-It, the credit card predecessor, this system opened doors to other businesses. His bank issued a card that could be used in a partner’s merchant store.

The merchant would personally go to the bank to settle the sales, while the bank would eventually charge their clients. Later, in 1951, they will be known as the first bank that issued a credit card. This first credit card had the first-floor limit. Daily Prosper can also help you to wire money with a credit card. 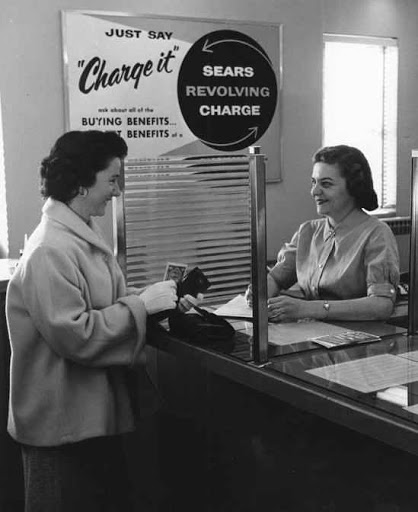 With Diners Club card as the first, Charg-It, and American Express cards that entered the stage in 1958, they’ve been operating in a so-called closed-loop system, which consisted of the bank, the partnered merchant, and the customer.

Merchants would copy the card information onto the sales slip and corresponded with the bank to get their payment or credit grant. This was done with imprinting machines, and it stayed like that for quite some time. These machines can still be used.

The Path To Open Exchange

1958 saw the first American Express, but it also saw another essential card – BankAmericard. Accepted only in California at the moment, the Bank of America’s card was to see other banks getting licenses to issue it, opening the system to multiple closed loops. Next year marked the start of the revolving credit option, where users could maintain their balance by paying smaller amounts plus charge. This brought more flexibility to users, as well as risks.

In 1960, the Bank of America started issuing licenses to other banks for their Americard. This seemed to be a huge success, with the Americard slowly entering other countries. They corresponded the credit transactions between each other, paving the road to what we now call interchange.

Seeing their success, 14 banks joined to associate a unified card called ICA (Interbank Card Association) in 1967. They were a decentralized organization that issued a single type of card on the agreement. The following year, Western U.S. States Bank Association offered ICA their credit card, called MasterCharge. ICA accepts and changes the name to MasterCharge.

The two associations, the centralized Americard, and the decentralized MasterCharge started developing and seeing commercial success. They started adding international names to their groups, growing larger and more global. They worked separately, but this changed with a lawsuit between the Northern Bank & Trust Co. and NBI (National Bank Americard, Inc.) in 1970 for not allowing the smaller bank to license MasterCharge. NBI changes its policy as well as MasterCharge.

The competition and collaboration between banks and the two card companies become more versatile, bringing them closer to a higher cause. It would take six years for the first bank to become a member of both associations. This was the year NBI became Visa USA, and its international partner administered Americard, IBANCO – becoming Visa International. Next year, the already international MasterCharge changes its name to – MasterCard International.

As we mentioned, the first credit card processing happened in person with Charg-It. Then the imprinting machines were introduced with the aid of phone lines to authorize larger payments. This was very costly with transactions being lost and the significant overhead, so new authorizing sales were being investigated. The problem was that the payment now should be made in three steps – authorization, then clearing, and finally, settlement. 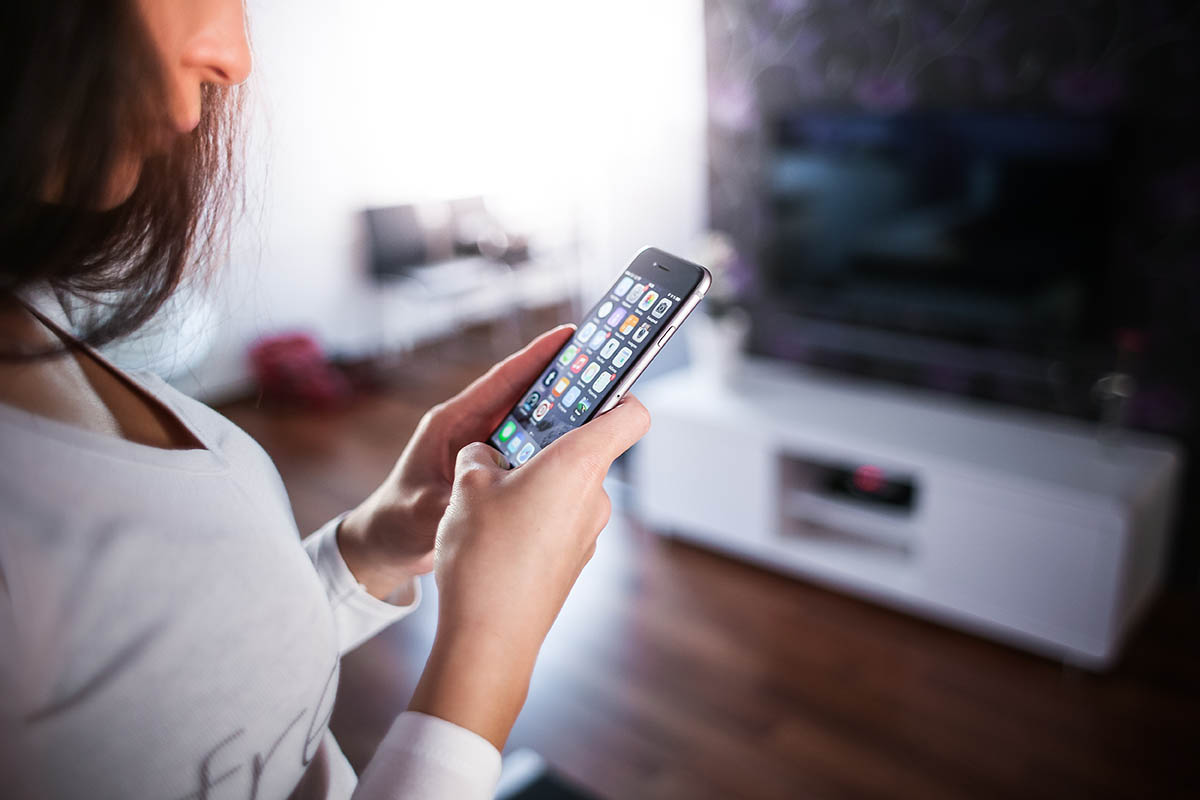 Easy Pay Direct – Merchant Account & Processing – the breakthrough happened with both companies introducing their electronic payment protocols. The first stage was obtaining an electronic system for authorization. NBI came up with Base I and MasterCharge with INAS, both in 1973. The authorization now happened on-line. Next year NBI introduces Base II and MasterCharge INET for online electronic clearing and settlement.

The History of Credit Card: The New Systems Used Today

In 1979, a new protocol was invented, and it is still functional today. This was a Point of Sale protocol that was done through a phone terminal, heavily automatizing the payment processing. While Visa developed POS, MasterCard introduced the magnetic stripe, which was then gradually added to every credit card.

Not much fundamentally changed from then all the way into the mid-nineties. The systems were improved and rigged many times, making them faster and more efficient. The last significant change happened in 1994 with the development of wireless terminals and merchant services.

Small yet convenient novelties were introduced since then. Various internet protocols were created, chips were put on cards allowing for other types of payment and authentication, and wireless payment where there is no need even to touch the terminal made the payment all the more convenient.

The last innovation was brought with mobile technologies where our identity on the phone can be connected with our credit card accounts, so we don’t even need the plastic anymore. Credit card technology has gone a long way, and it changed the world as we know it. All we can expect is to keep doing that in the future.

Life Hacks to Live By
What Industries Present the Most Health Risks?
May 25, 2022
The Top Reasons Why Beard Oil for Men Is Becoming Popular Th...
February 22, 2022
Need A Place To Relax? Here's 5 Benefits of Gardening That W...
January 29, 2019
Ads
Stay Connected
Where to buy medications ? How to cure impotence with pills? You can buy sildenafil australia online easily. For Thai customers look at priligy thailand online. In Singapore find viagra singapore for sale.