HomeLifestyleEducation & Personal GrowthCan Singing Be Taught Or Does It Come With Genes?

Can Singing Be Taught Or Does It Come With Genes? 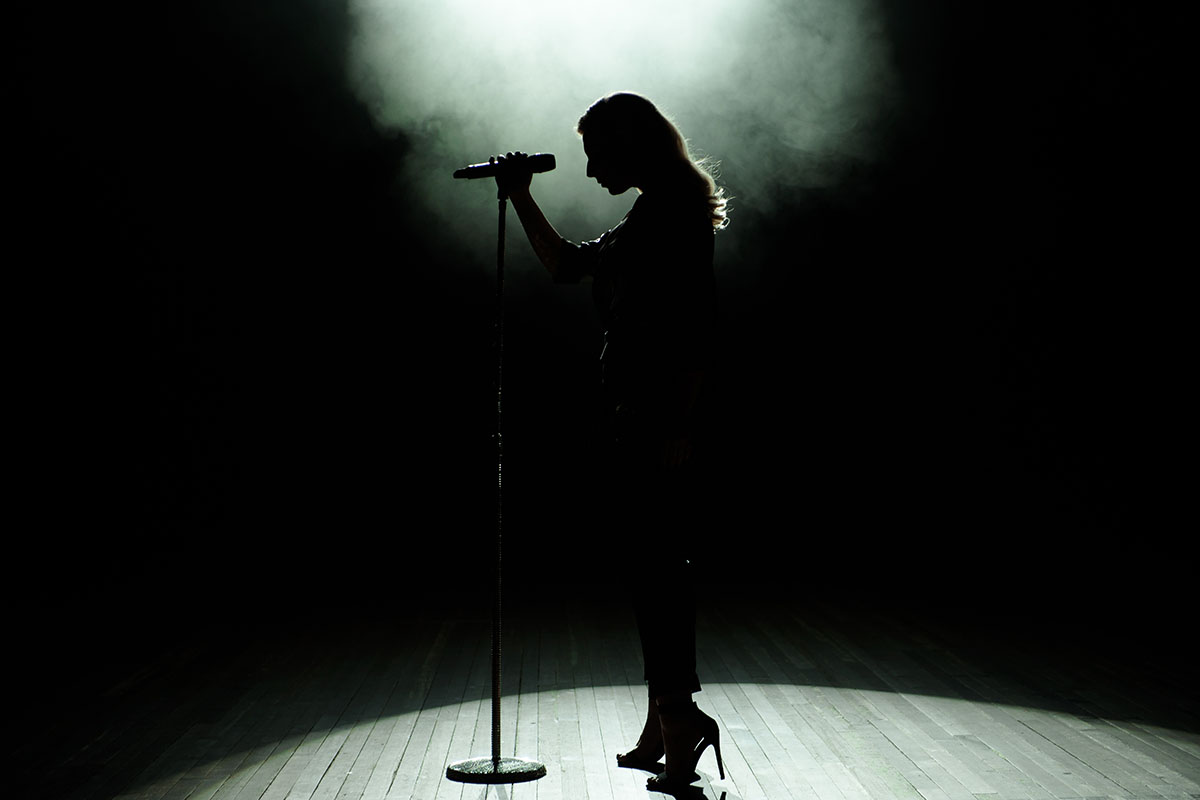 Can Singing Be Taught Or Does It Come With Genes?

Have you ever attended a birthday party of a close friend or a loved one where you were familiar with all the guests, which was the last thing you needed when it was time to belt out the “Happy Birthday” song? Were you too self-conscious to join in when the candles were lit, or did you actually muster up the courage to join in? There are several situations in our everyday lives where at some point, we are expected to sing.

Whether it’s a party or just a normal sporting event, not being confident in your ability to sing even as a joke can make you feel left out, often leaving you alone at nights backtracking to the time were simply joining into a group of people singing would’ve shown off your confidence. You would’ve felt like you belonged. Even singing the national anthem can decrease someone’s self-confidence. Luckily for them, it’s never too late to learn singing.

With how far the internet world has come, almost nothing is impossible anymore. Especially in the tricky situation we’ve all been put in, surviving alongside a pandemic, it’s important to learn how to exploit the internet and its accessibility. Many institutions worldwide have started teaching various courses online and with great power comes great responsibility. Teachers all over the world have made new curriculums to teach their respective courses online. If you are someone who struggles when singing and isn’t comfortable with how they sound, Check 30 day singer review and learn how to sing in 30 days! It’s an offer you shouldn’t miss out on!

Can Anyone Learn To Sing, Or Is It A Toss Of The Genetic Dice?

It’s an old myth that many music artists and professional vocalists weren’t trained to be as good as they are and that they were born that way. This is false. According to a professor of music education, “Everyone who can speak can learn to use a singing voice.” The professor also suggested that the quality of someone’s voice doesn’t depend on a single factor like genetics. In fact, several factors come into play from which one can learn to sing well. Although people with a physical, vocal disability might not get as good as others, they can still give learning it a shot!

Although some factors that come into play when singing are purely genetic, others aren’t. It’s important to know that professional singers worldwide have had a musical environment that they grew up in. This environment influences their singing ability and gives them confidence. If you think you’re a “bad singer,” change your mentality.

We’re all used to speaking in a lower or limited range of your talking voice, but this range is often increased when we’re singing, making it awkward hearing your own voice loudly. A good singing course will teach you to control your vocal mechanism while also focusing on breathing. Learn how to sing now to have more confidence than ever!

Life Hacks to Live By
How Do You Reverse Erectile Dysfunction From Medicine?
December 06, 2021
What Conditions Could Benefit from Medical Transport?
November 06, 2020
Common Questions Regarding SIM-only Deals
January 10, 2020
Ads
Stay Connected
Where to buy medications ? How to cure impotence with pills? You can buy sildenafil australia online easily. For Thai customers look at priligy thailand online. In Singapore find viagra singapore for sale.