The Benefits of Paper Shredding 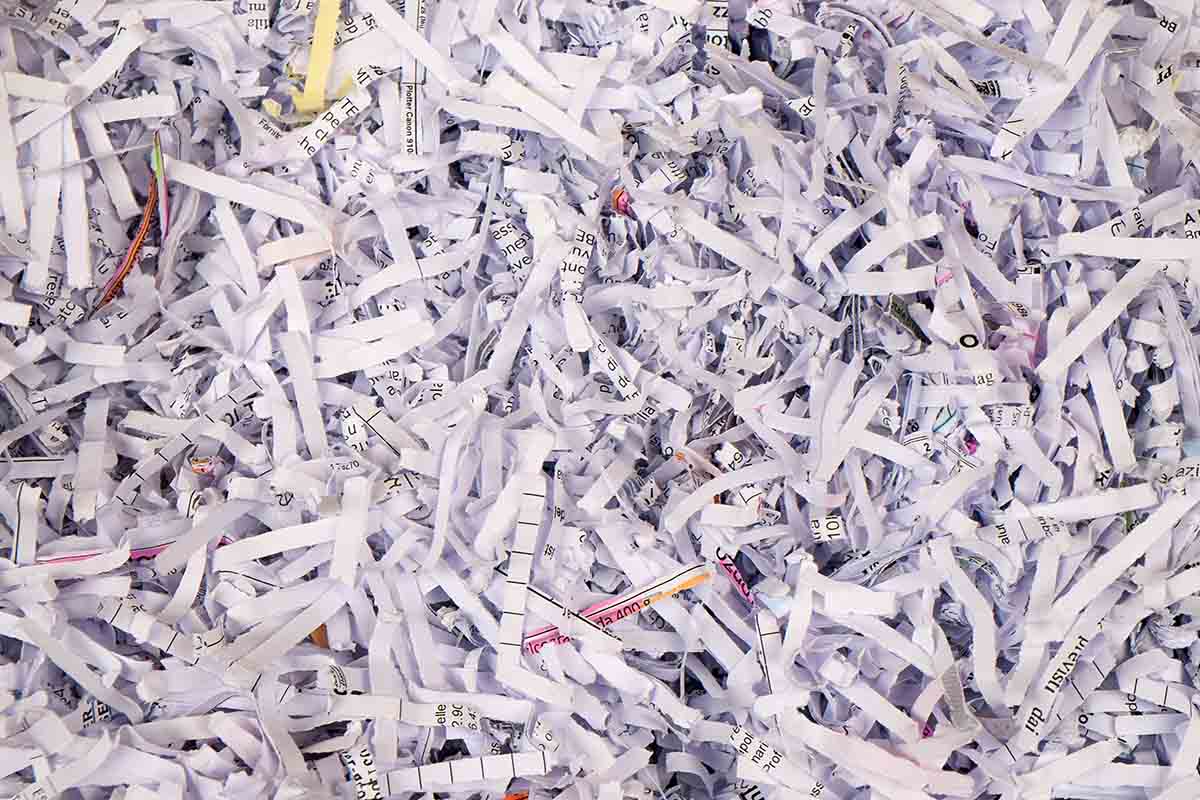 The Benefits of Paper Shredding

Forests are the lungs of our planet. Mother nature gave birth to so many species of plants and animals, and it’s the reason why humanity even exists to this day. Did you know that there are around 390 billion trees in the Amazon alone?

It is estimated that there are more than 15 thousand tree species in the Brazilian Jungle, and the Amazon forest stores up to 20 percent of the terrestrial carbon. But why are we even talking about this? It’s effortless. Today’s topic is paper. And what is paper made from? Of course – trees!

How is paper actually produced?

There are several steps when it comes to making paper, and the procedure is more or less always the same. When trees are cut down from the forest, the first thing is to take off the bark, which protects the log itself. This is because the bark can’t be used in paper production. During the process, a large amount of water is used, but the good thing is that after each batch, the water is filtered before being used for the next batch of trees. With this important step, water wastage is taken down to a minimum.

Another eco-friendly process is that the by-products from the production plant, together with the re-used water, can be used for electricity generation and power the surrounding areas. Chemical pulping is the next step, and it is the process after the logs are chopped up into smaller pieces. Thus, there are two pulping processes: chemical and mechanical pulping. When lignin is broken down, what’s left is called the pulp.

Meshing, screening, and drying a pulp are various particular steps in the production of paper. Paper-making machines are huge, both in length and in height. After the pulp is placed in the machine, the pulp goes through a mesh to remove the excess water. Click on this link https://www.pulpandpaper-technology.com/articles/pulp-and-paper-manufacturing-process-in-the-paper-industry for a more in-depth explanation.

Sheet formation is the next step. The refined fibers from the log are forming a thin sheet. After going through the headbox and wire section, the next step is the press section, where a high percentage of water is removed from the fibers and is later recycled. One of the final steps is to dry the paper sheet with temperatures higher than 100 degrees Celsius.

If the aim is to obtain a quality paper, final touches are needed as well! Various chemicals are used for the surface of the paper sheets to obtain premium paper. Then, before the last step, which is packaging, the sheets, which are usually several meters wide and long, are cut into desirable sizes (A3, A4, A5… and so on) before being sent to the stores.

Why is paper shredding and recycling so important? 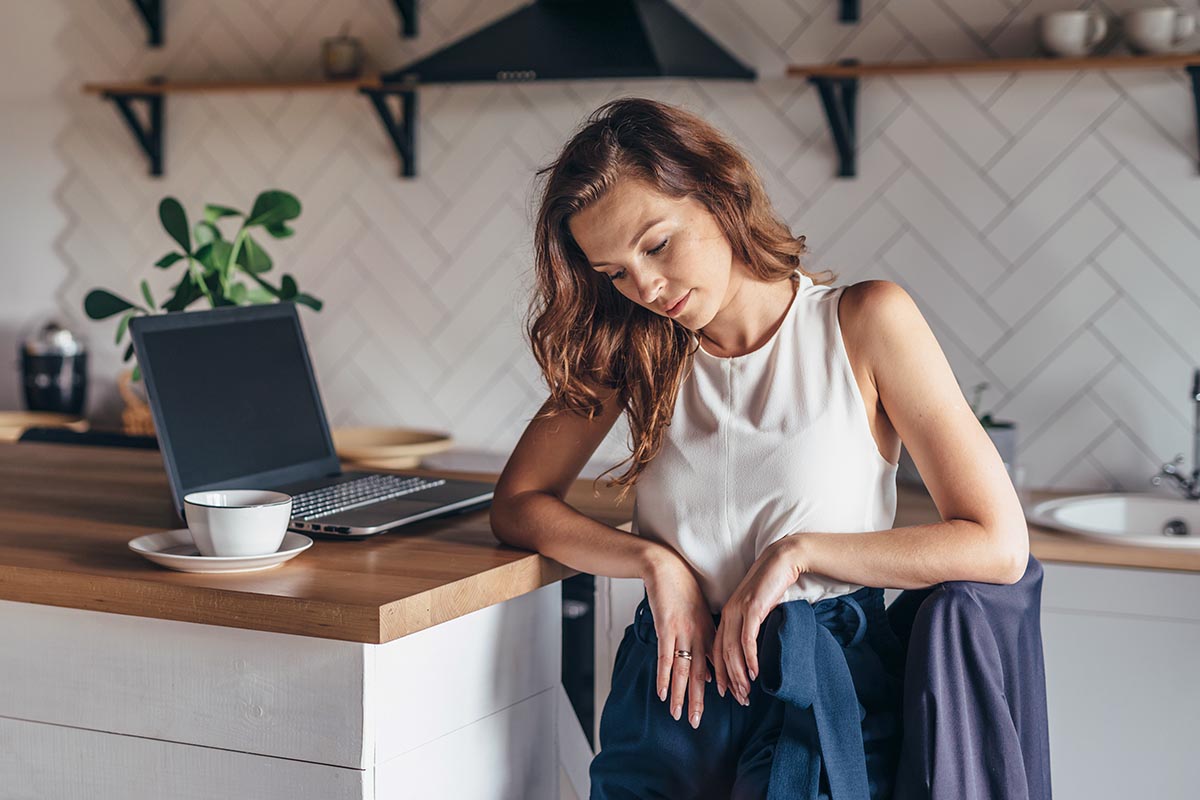 First of all, confidentiality is the main reason why the paper is being shredded. Big entities and establishments, such as business companies, banks, and even smaller private businesses, need to keep information safe and secure not to make its way into the wrong hands. Personal information about employees, marketing strategies, financial data, bills, and any other information considered a potential threat for the entity in question is significant.

Machines used for destroying sensitive information are called shredders. Today, many people own a shredder in their home or the office, mainly used for shredding paper. But in today’s market, you can find different types of commercial shredders that you can purchase or particular shredding services for any object that you want to be destroyed. These machines can destroy paper documents, but they can also destroy hard drives and various plastic and metal objects containing information of sensitive nature.

In the government, big corporations, commercial and non-commercial organizations, and common people need these machines. But how did shredders come to be?

Ever since people put down information on paper, commonly known as “black on white, “there was the need to hide certain documents or destroy them if they are not usable or needed anymore. Papyrus was invented in Egypt several millenniums ago. When advanced technology wasn’t even in the picture, mistakes, errors, and inaccuracies were made when something was written down in the early days. Then, of course, the paper was torn up manually or burned since there was no other way to destroy it.

Abbot Augustus Low was a New Yorker who came up with creating a machine that will shred paper. At the beginning of the 20th century, he suggested an initial version of a shredder intended to destroy sensitive information in the banks. Bus sadly this invention never saw the light of day. However, if you want to find out more about Security in Shredding paper shredder in Ireland, you can do some research online and even find some shredding services that will work perfectly for you or your company.

When the Nazi power was well established in Germany during the 1940s, Adolf Ehinger was a man who was accused of disposing of anti-Nazi literature. He was the one who was inspired to create a machine for destroying the paper. His inspiration came from a pasta maker which uses the principle of cutting the pasta into long stripes. After some time, starting with a manual wooden machine, he implemented a motor for the device and successfully patented the product. His invention was trendy among the government branches.

Another perspective of paper shredding is the possibility of recycling and re-using destroyed paper. Again, sustainability is key, especially now in the 21st century, where our planet is engulfed by the effects of climate change and global warming. Since large numbers of trees are used for paper production, it is only logical to re-use the paper to be more sustainable.

Greenhouse gas emissions and especially CO2 production, contribute significantly to global warming. It is estimated that more than 70% of energy is saved by recycling paper than producing new paper from scratch. So, after you’ve shredded your paper, you should always throw it away in the recycling bins to take care of our planet Earth.

Life Hacks to Live By
Everything You Need to Know About LA's Social Equity Program
February 23, 2021
5 Reasons Why Distance Learning is Important
May 19, 2020
Ways To Overcome Hardship
June 06, 2019
Ads
Stay Connected
Where to buy medications ? How to cure impotence with pills? You can buy ivermectin australia online easily. For UK customers look at priligy thailand online. In Singapore best place is viagra singapore for sale.