HomeLifestyle5 Of the Most Dangerous Places to Work

5 Of the Most Dangerous Places to Work 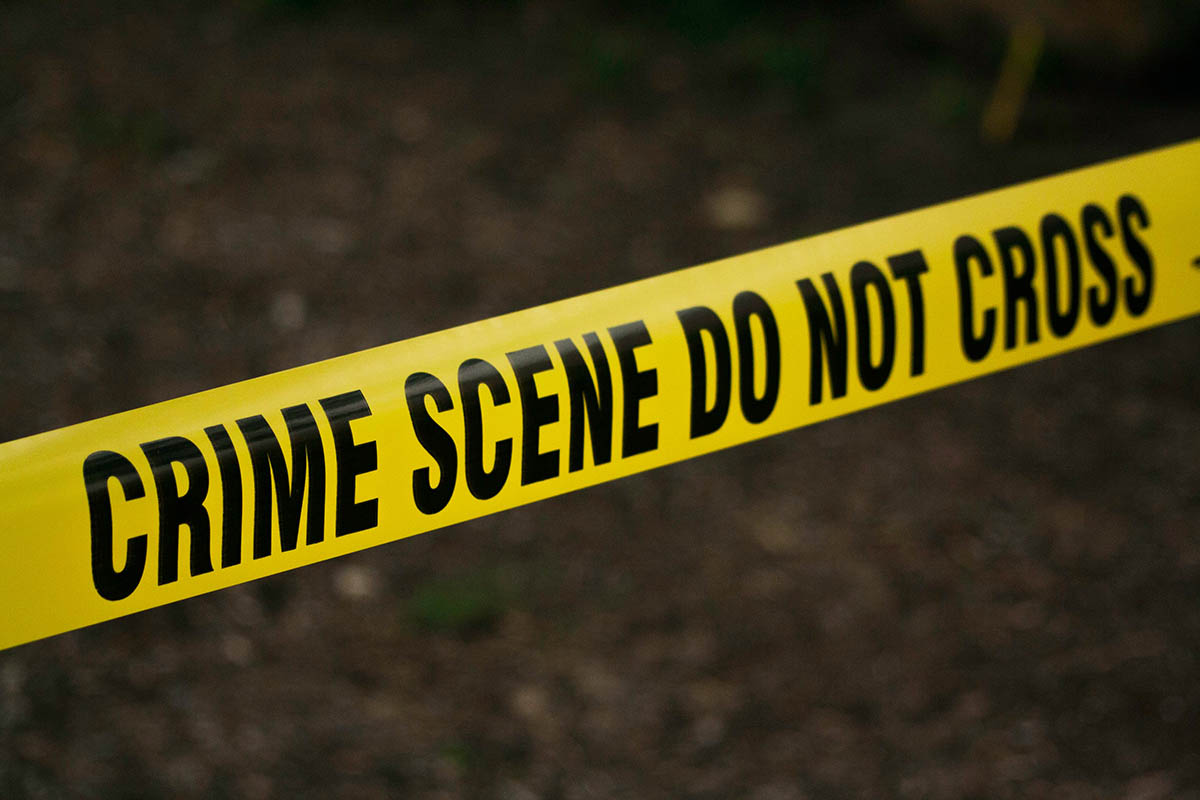 5 Of the Most Dangerous Places to Work

After the industrial revolution, the face of economic societies changed forever. Jobs shifted from traditional agricultural-based tasks to jobs similar to what we see today; sitting behind a desk. As the free market started establishing itself after the mid 19th century, it brought with it the chance to find new jobs.

However, it also brought unfairness and exploitation, which the free market is known for.
Workforce exploitation has been an issue for hundreds of years. Workers were put through dangerous conditions by their employers and expected to get the job done by any means necessary.

You might assume that things would have changed in the 21st century, but that is far from the truth. It isn’t all grim either. Thankfully, you can now seek legal help if you think your employer has wronged you. With that said, here are five of the most dangerous places to work. 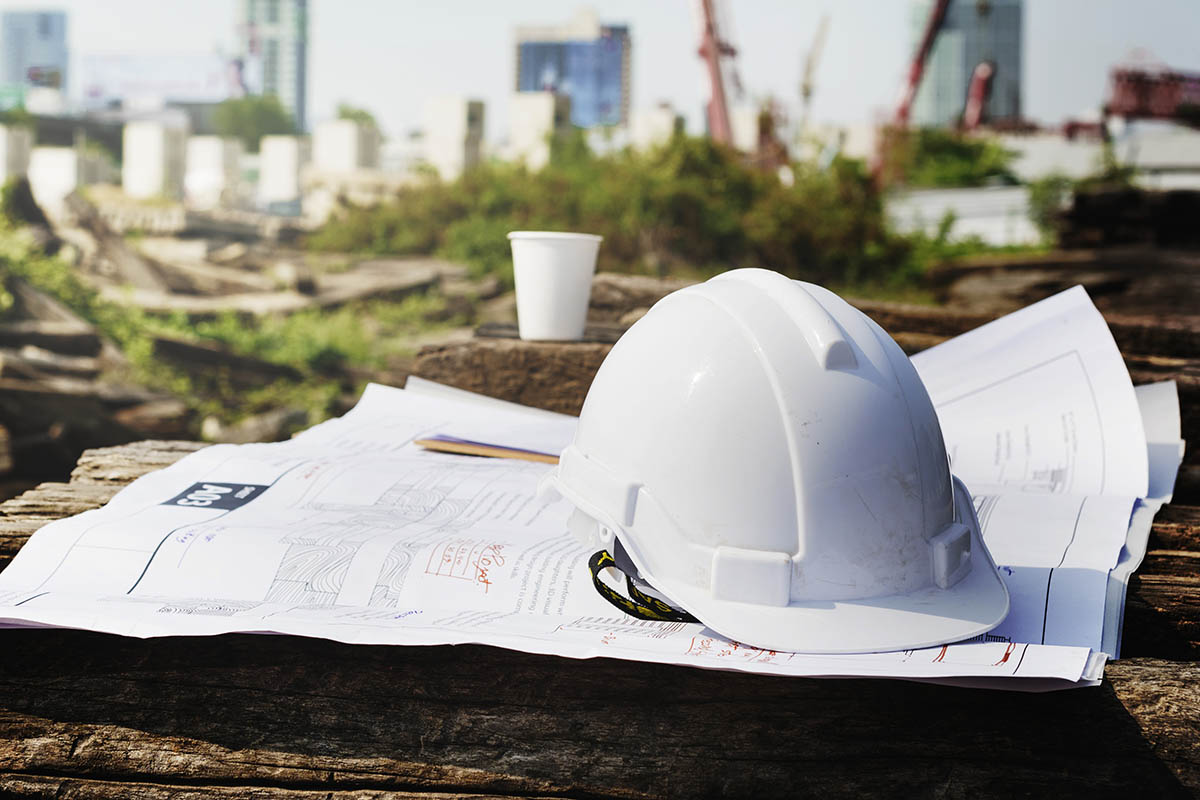 Construction sites are incredibly volatile places to work. Not only are you in an environment where accidents are relatively prevalent, but there are also tons of dangerous contaminants and substances near you. And, one of the most dangerous and commonly used substances in a majority of household products is Asbestos.

When insulating various parts of a house, you need to watch out for asbestos poisoning. Many employers fail to inform workers about the dangers of the products that they’re using. Legal action can and should be taken against employers who fail to implement health and safety guidelines.

This is especially true for a mineral such as Asbestos, which is known to cause a rare but life-threatening type of cancer known as mesothelioma. It would be best to read more about the rights you are entitled to and how you could potentially be reimbursed for damages and injury.

Driving a truck across the country may seem like a dream to some, but the truth about the job is that it’s grueling. Not only do these drivers have to meet strict deadlines, but they have to drive for up to eight hours a day. The toll that it takes on your mental health is immense. Moreover, many drivers tend to ‘zone out’ because of fatigue and end up having accidents.

They also find themselves driving in some of the harshest terrains and have to watch out for other elements. Up north, snow and ice can give drivers a pretty tough time. Slipping on ice is common and can lead to some pretty nasty accidents on the highway. 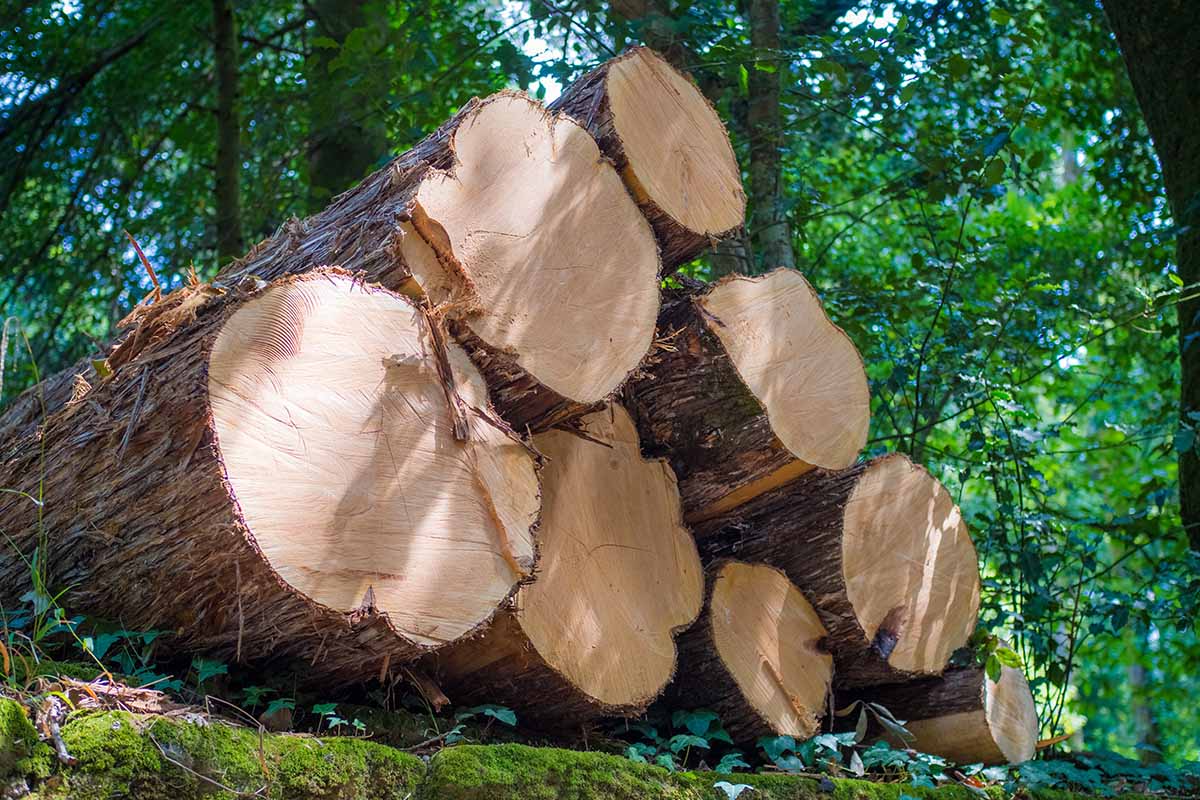 If you cut trees for a living, there’s a fair chance you might run into trouble at some point. Tree felling isn’t an easy job by any stretch of the imagination. Imagine being out in the forest, with wildlife around you. The environment itself poses risks that workers may remain extra cautious about making sure predators don’t sneak upon them.

Other than that, there are frequent injuries and fatalities related to trees falling on workers. Predicting the direction that the tree falls in isn’t always easy. There have been incidents when workers failed at predicting how a tree would fall; the result was severe injuries and, for some, even death.

Few people realize how dangerous a psychiatric facility can be. We see them as rehabilitation centers where people can sort their mental health issues, but only the staff knows how demanding the job can be.

Not only do you need a degree of psychiatric knowledge to work in this job, but you need to be able to meet the physical demands as well. If patients aren’t in the right frame of mind, they may lash out at the attendants and cause serious harm.

This is especially true in schizophrenia and mania; a patient may hallucinate a situation and physically harm people in their surroundings. Though fatalities are few and far between, injuries are common, with the doctors/ nurses needing medical help. 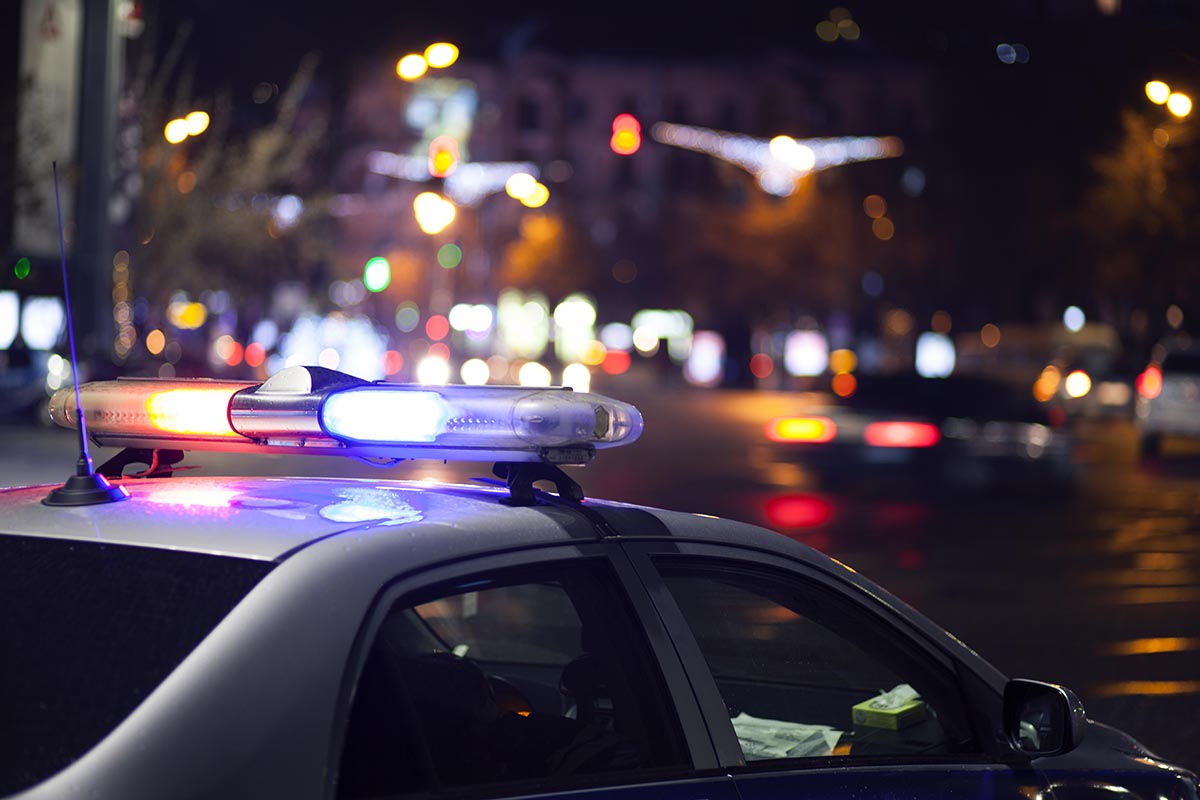 There is an unsaid stipulation that comes with a job in law enforcement. Police officers and security guards worldwide know that they may find themselves in a severe situation at least once in their career.

The nature of the job is that you have to apprehend people acting in an immoral or illegal manner. Things could go wrong pretty quickly without warning, and officials find themselves in an altercation.

Gunshot wounds are the most common injuries when working as a police officer. Thankfully, not all of them are fatal, but it’s still not easy carrying on knowing that they could be shot on the job. Moreover, the mental trauma of altercation sticks with an officer lingers on long after they’ve retired.

There are lots of other dangerous places to work, and the risk that comes with these jobs could be life-threatening. We urge everyone to conduct themselves in the safest way possible and take whatever measures they can to ensure their safety.

Moreover, if you think that your employer isn’t doing enough to maintain health and safety standards on-site, it’s better to take legal action. You have the right to press charges and receive compensation if you think you’ve been wronged.