How O-Ring Sealing Technology Has Evolved 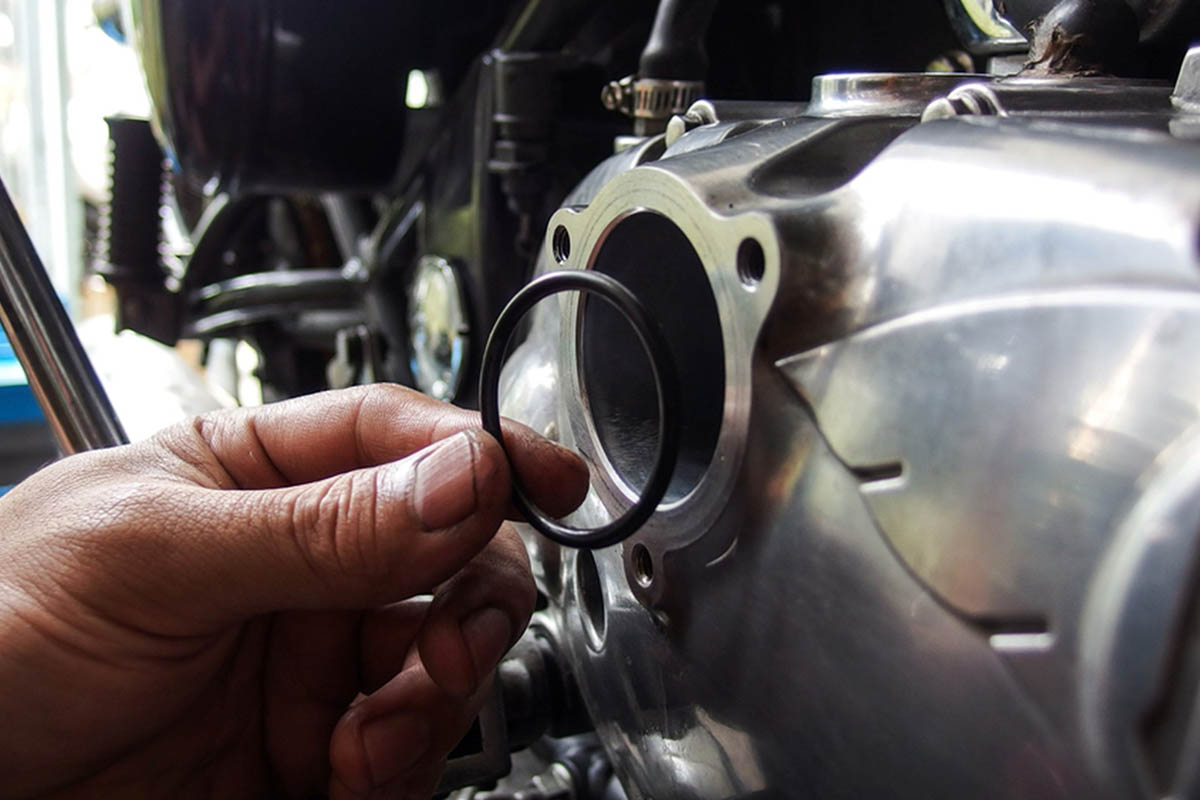 How O-Ring Sealing Technology Has Evolved

The o-ring is one of the most widely used sealing solutions ever invented. Basically, if a liquid or gas is inside some type of device and it really needs to stay in there for everything to work safely and correctly, o-rings are used to block the path so that the liquid or gas stays put.

While the o-ring is quite genius in its simplicity, there have been changes to this frequently needed part. To look at how o-ring sealing technology has changed over the years, let’s start at where it all began, what is the same, and what advancements have been made.

The Father of O-Rings

When an inventor named Niels Christensen was working on developing automobile brakes, The Inventors notes, he perfected the o-ring and received a patent for it in 1937. While Christensen is widely credited with inventing the ubiquitous seal, Thomas Edison’s 1882 patent for a light bulb shows a round rubber ring at the neck of the bulb to keep air and mercury out. However, Christensen was able to figure out how to put the o-ring inside a groove, and he eventually went on to sell his o-rings to the military.

Perfection Is Now the Norm

Today, the o-rings that are used in a number of industries — including automotive, aircraft, aerospace, food service, and more — are shaped like donuts, just as they were back in the early 1900s. However, the expectation for how this crucial part will perform has definitely changed over time.

For example, while the makers of hydraulic systems once believed that some amount of fluid or gas leakage was to be expected, the efficiency of o-rings to keep liquids and gases inside a device changed this view. Today, equipment failure is not an acceptable or normal option, thanks in large part to the efficacy of the o-ring.

While Christensen’s o-ring was described as being made from a rather generic sounding “rubber,” the o-rings of today include a number of other ingredients to be sure each o-ring can stand up to its important job. These include curing agents that assist in vulcanizing the rubber, plasticizers that Polymer-Additives notes help to make the o-rings less stiff, additives like flame retardants that prevent fire, fillers to improve the physical property of the o-ring, and more than 20 available polymers.

If Christensen were still around today, he would probably be pleasantly blown away by the number of o-ring sizes that are currently available. For example, Apple Rubber offers a huge selection of o-rings, including standard sizes as well as an impressive 8,000 different non-standard sizes, including MicroOrings for inner diameters that are less than 1 millimeter.

Over the years, scientists determined that in order to improve the performance of o-rings, they often had to change the number of polymers that were used in the seal. For instance, a fluorocarbon o-ring can be custom compounded to help improve its chemical and low-temperature resistance. Rather than creating an o-ring from a certain polymer and declaring that it cannot be improved or enhanced, adding or lessening the amount of the polymer can drastically impact the way the o-ring performs.

What’s Next? We, Will, Have to Wait and See

It seems like o-rings are as advanced as they can possibly be, but this is probably not the case. New products and additives will be invented, new uses will be created and scientists will find other ways to improve the donut-shaped seal that got its start over a century ago.

Life Hacks to Live By
A Comprehensive Guide To Keeping Your Eyes Healthy
December 21, 2022
Home Décor Tips Every Design Enthusiast Must Know
December 14, 2022
The Road to Emotional and Physical Recovery After an Accident
March 09, 2020
Ads
Stay Connected
Where to buy medications ? How to cure impotence with pills? You can buy sildenafil australia online easily. For Thai customers look at priligy thailand online. In Singapore find viagra singapore for sale.