HomeBusinessStruggling To Stay Positive During COVID? Consider These Deadly Diseases That Have Almost Been Eradicated

Struggling To Stay Positive During COVID? Consider These Deadly Diseases That Have Almost Been Eradicated 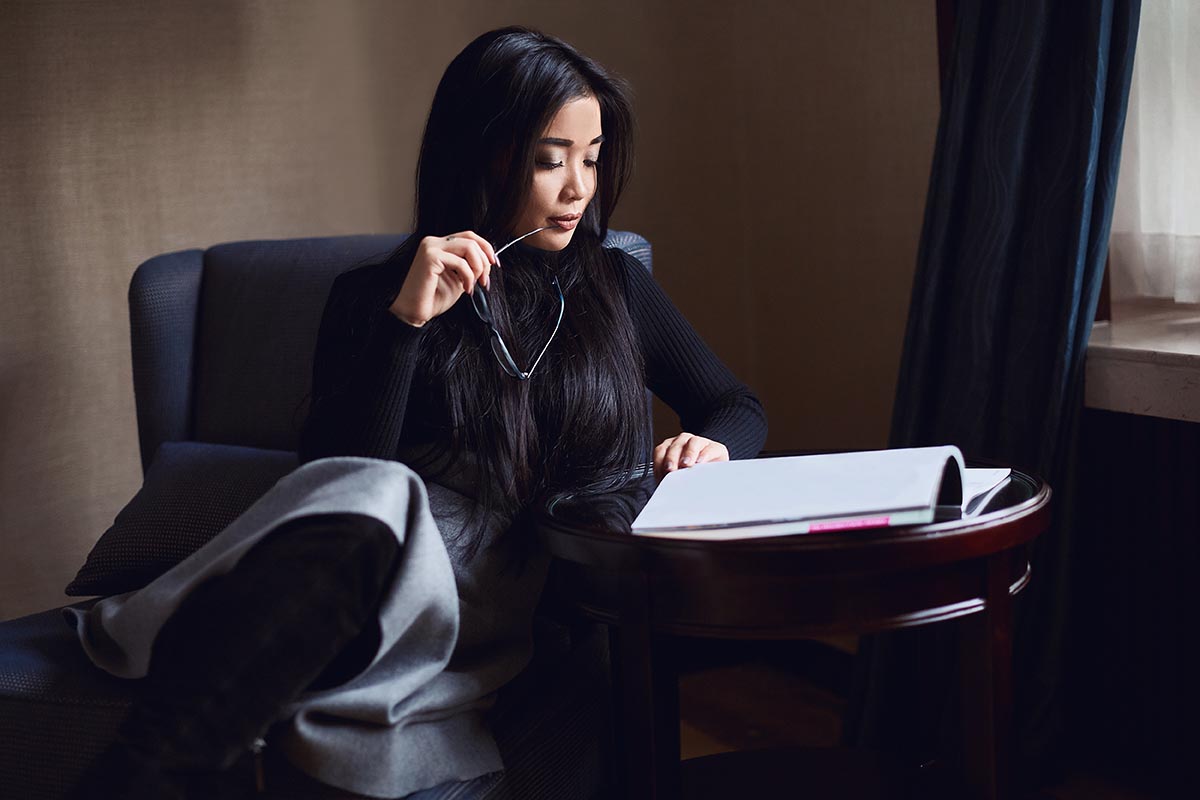 Stay Positive During COVID: Deadly Diseases That Have Almost Been Eradicated

Staying positive during the COVID pandemic is so difficult. It’s been a tough time for so many, with people losing their loved ones, losing their jobs, and businesses struggling to survive. It seems like whenever you turn on the news, there are constant stories about new cases and the number of deaths. Although things are improving, it still seems like there is a long way to go. With new variants emerging, you may be wondering if we’ll ever get on top of this disease.

But if you want to put a more positive spin on things, you should consider the other huge health epidemics that we have already tackled in the past. There are so many diseases and illnesses that were once devastating, which have now been almost eradicated. Looking at these cases can help put things in perspective so that you can maintain a positive mindset. They are also a testament to the effectiveness of vaccines, which is something that we all need to be reminded of right now. But, again, these are some of the biggest diseases that have almost been eradicated.

Measles is a highly contagious disease that has a lot of serious complications. It can even lead to serious respiratory infections and swelling of the brain. In addition, it can cause long-term problems with the immune system in children, so they are far more likely to suffer from other infectious diseases in later life. Although there are still some localized outbreaks, measles has been largely eradicated in most developed countries. Since 2000, there has been a 75% drop in deaths from measles around the globe. 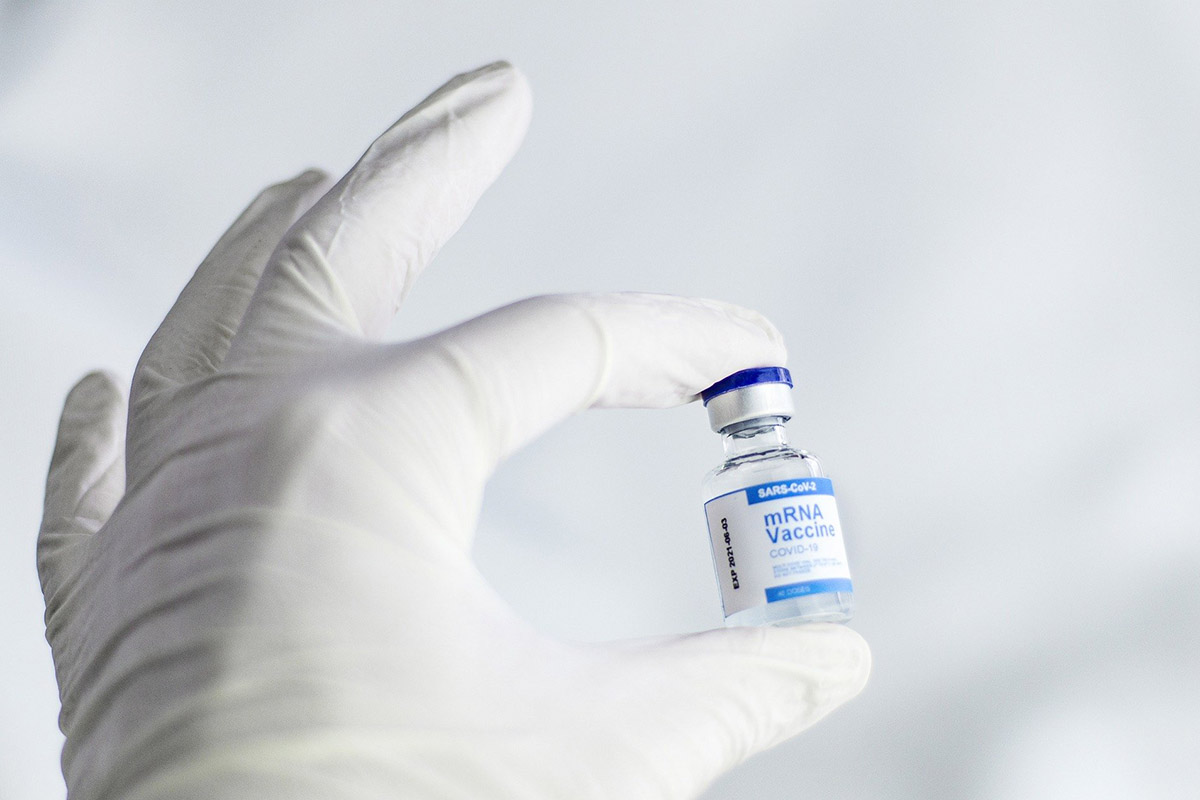 Elephantiasis is the common name for a condition called Lymphatic filariasis. Although it is still prevalent in many places, many countries are making giant leaps towards eliminating lymphatic filariasis. In some countries, this has already been achieved. However, the condition causes huge swelling in certain areas of the body and can lead to serious kidney damage in around 40% of patients. Although there is still some way to go, it seems we are in the late stages of the fight to eradicate this disease.

Polio is a severe disease with no cure. Even though the survival rate is relatively high, sufferers can be left with lifelong disabilities.  However, cases of polio have dropped by 99% since 1988 as a result of a cheap and effective vaccine. The COVID crisis put a lot of extra pressure on efforts to eradicate polio but the incredible volunteers working in deprived regions managed to deal with COVID and tackle polio at the same time. In fact, Africa was declared completely free of wild polio in 2020, despite the pandemic.

The situation in the current pandemic is always changing. Sometimes, it feels like it’s one step forward, two steps back, so it’s tough to stay positive. But you must remember all of the other huge successes we have had in treating and almost eradicating infectious diseases in the past. So then, you will see that there is light at the end of the tunnel.

Life Hacks to Live By
Journalists Must Use Secure Phones
January 14, 2022
Best Ways to Print a Photo of Your Pet
May 21, 2020
Tips to Help Boost Your Husband's Self Esteem
December 30, 2019
Ads
Stay Connected
Where to buy medications ? How to cure impotence with pills? You can buy sildenafil australia online easily. For Thai customers look at priligy thailand online. In Singapore find viagra singapore for sale.