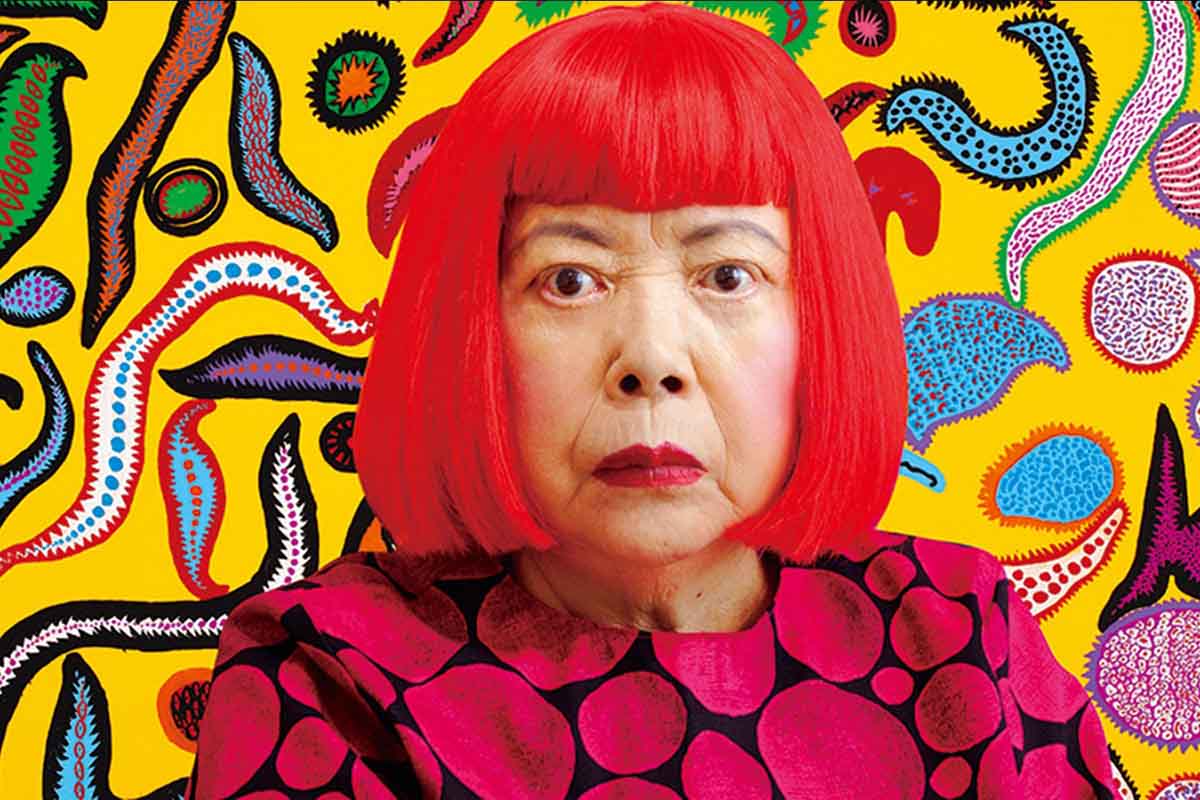 Through the years, people have learned how to take action against several pressing problems in society. These can include issues on poverty, health and safety, environment, social media, and other similar situations. By raising awareness, people learn how to handle them and create an essential impact on themselves and society.

However, being aware of these social problems may not be enough to take action against them. Aside from checking out some digital platforms like Activism Index to learn about the issues and how to deal with them, you may also need influential individuals to spread the word and resolve the societal problems by inspiring others to create a better world to live in. One of the common examples of these influential people is the artists in the art industry.

Typically, modern art pushes the boundaries and makes a statement, and the same is true for the artists who create them. They can use their art pieces to convey a powerful message, express their thoughts, or influence others to stand up and do something. That said, choosing modern art artists following, especially with the issues happening in society, is crucial.

So, from mainstream to lesser-known artists alike, here are 6 of the artists who are leaving their mark on the art world and why you should follow their journey.

Yayoi Kusama is a world-renowned modern artist who has exhibited alongside the likes of Andy Warhol, inspiring more contemporary artists such as Yoko Ono and Damien Hirst. Born in 1929, Kusama reportedly began experiencing vivid hallucinations at aged 10, which she describes as “flashes of light, auras or dense fields of dots.”

When she had these visions, art was her escape, painting polka dots or “infinity” nets that she took directly from her hallucinations. Kusama has always been open about her mental health, her phobias, and repeated hallucinations. Since the late seventies, she has resided in a psychiatric hospital near her studio, continuing to be active in the art world today.

Kara Walker is an Afro-American artist who tackles themes of slavery, problematic stereotypes, and slavery. She uses cut-out techniques and silhouettes to illustrate the Other, forcing us to confront the dark past and convey a strong message. 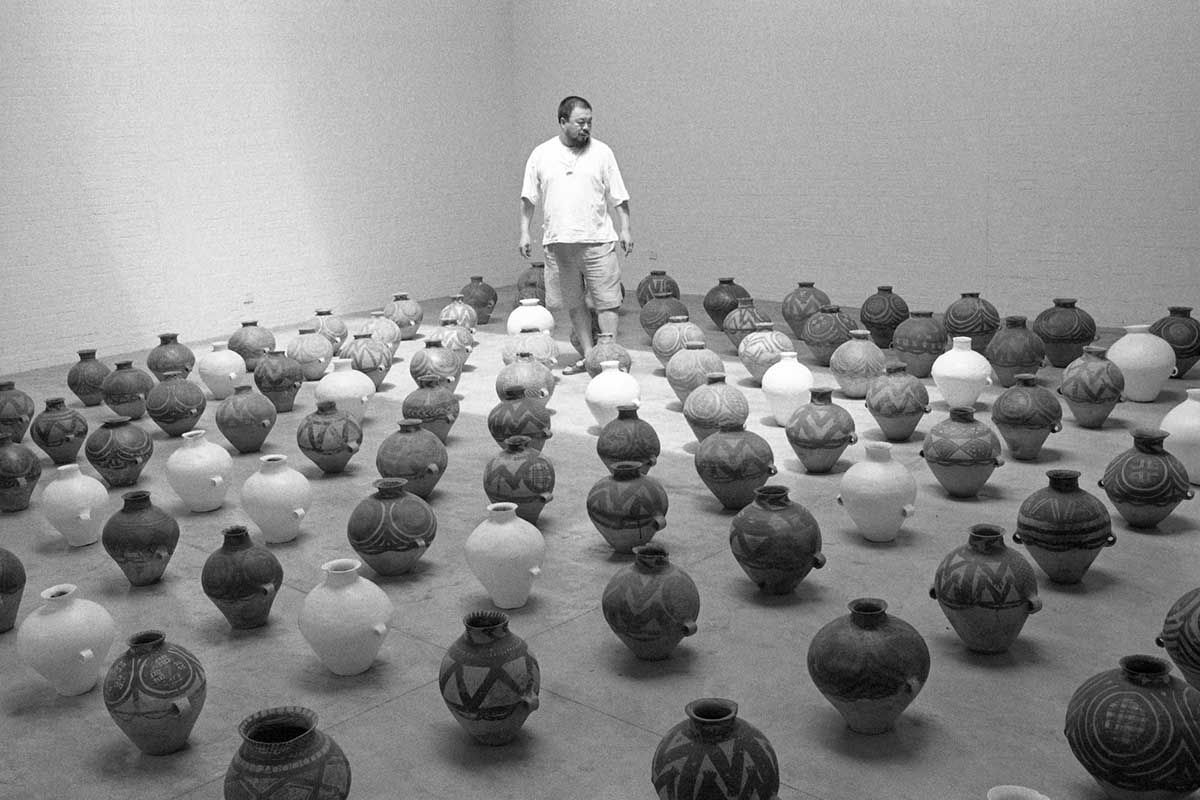 Ai Weiwei is a socially engaged artist, creating nonconformist and provocative pieces. Weiwei is heavily involved in the fight for human rights. He has audibly opposed the Chinese government, for which he has been famously beaten, locked up, and put under house arrest. 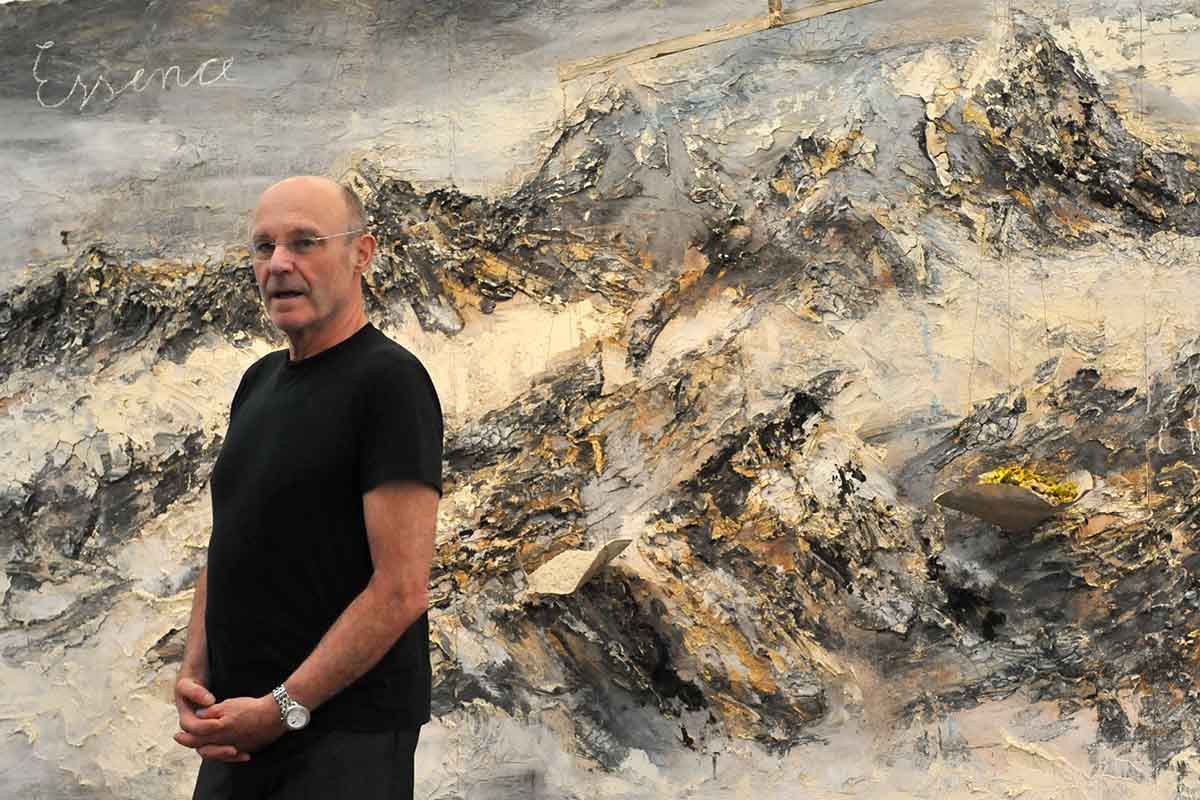 Born in 1945 in German, Anslem Kiefer came into the world at the marked end of the tragedy that was the Holocaust. Fascinated by Judaism and spirituality, Kiefer addresses Germany’s Nazi past head-on, wishing to express a German renewal within his painting. 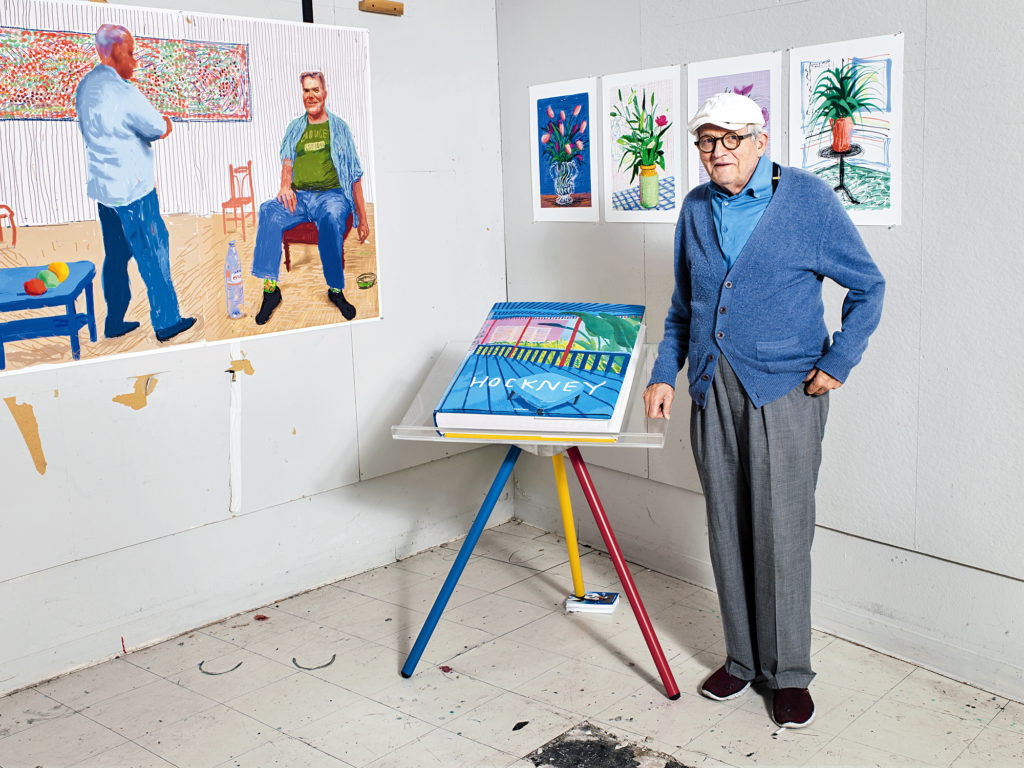 Born in Bradford, West Yorkshire, David Hockney is the world’s most expensive living artist. Most notably, Hockney incorporated allusions to his own homosexuality and queer culture into his work whilst homosexuality was still illegal in England.

He creates conspicuously gay art by painting self-portraits and incorporating discreet phallic elements into his imagery – making a bold statement without being unsubtle.

Hockney has always unapologetically celebrated queer culture in England and the US, where he settled in the bohemian area of Los Angeles. Over the years, he has become increasingly vocal in his unwavering support for the LGBTQ+ community. 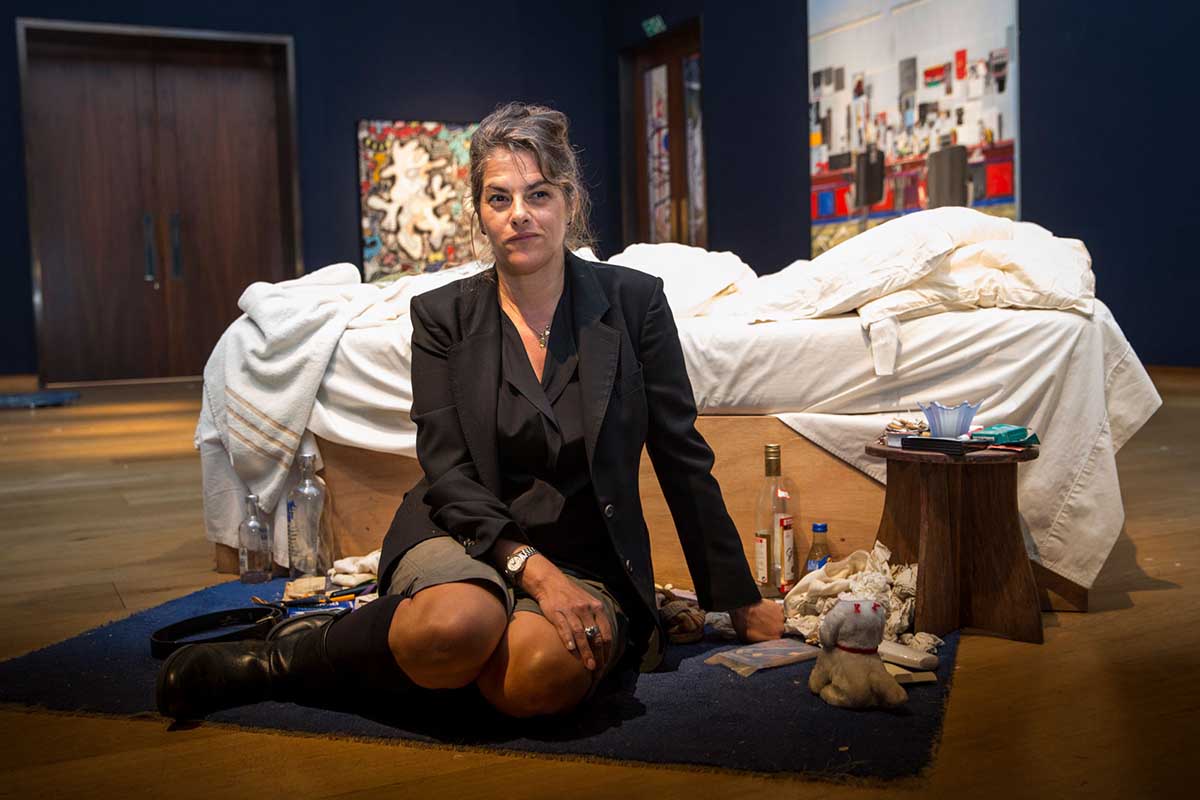 Tracey Emin has been notably backed by famous art collector Charles Saatchi since early on in her career. However, she controversially crashed into public recognition after a live broadcast TV show about the Turner Prize. Two years later, she was nominated for the prize herself for an equally controversial installation, pushing the boundaries of social boundaries.

My Bed showed yellow-stained bedsheets, knickers with menstrual stains, and other ‘unhygienic’ elements that presented how ones’ bed looks when you are depressed and suicidal. Though some critics and the media criticized this work, Emin’s feminism and openness about her mental health are admirable.

Many modern artists are admirable in their activism, bold statements, and openness about their struggles. There are so many, in fact, that this list is far from exhaustive. With these 6 examples of incredible artists, you are ready to go forth and explore.

Delivery of Fine Art Pieces: Finesses an...
December 02, 2022
What Painting Made Henri Rousseau Famous?
October 03, 2022
5 Best Places to Visit for Arts and Cult...
September 28, 2022
Previous article Next article
About Author

Life Hacks to Live By
The Importance of a Refrigerator Repair
November 30, 2022
Benefits of Online Continuing Education Courses
April 23, 2022
What Is My Sexuality? A Simple Guide to Understanding Your S...
May 26, 2020
Ads
Stay Connected
Where to buy medications ? How to cure impotence with pills? You can buy sildenafil australia online easily. For Thai customers look at priligy thailand online. In Singapore find viagra singapore for sale.