HomeTechSecurityWhy Is It Important To Educate Employees About Cybersecurity?

Why Is It Important To Educate Employees About Cybersecurity? 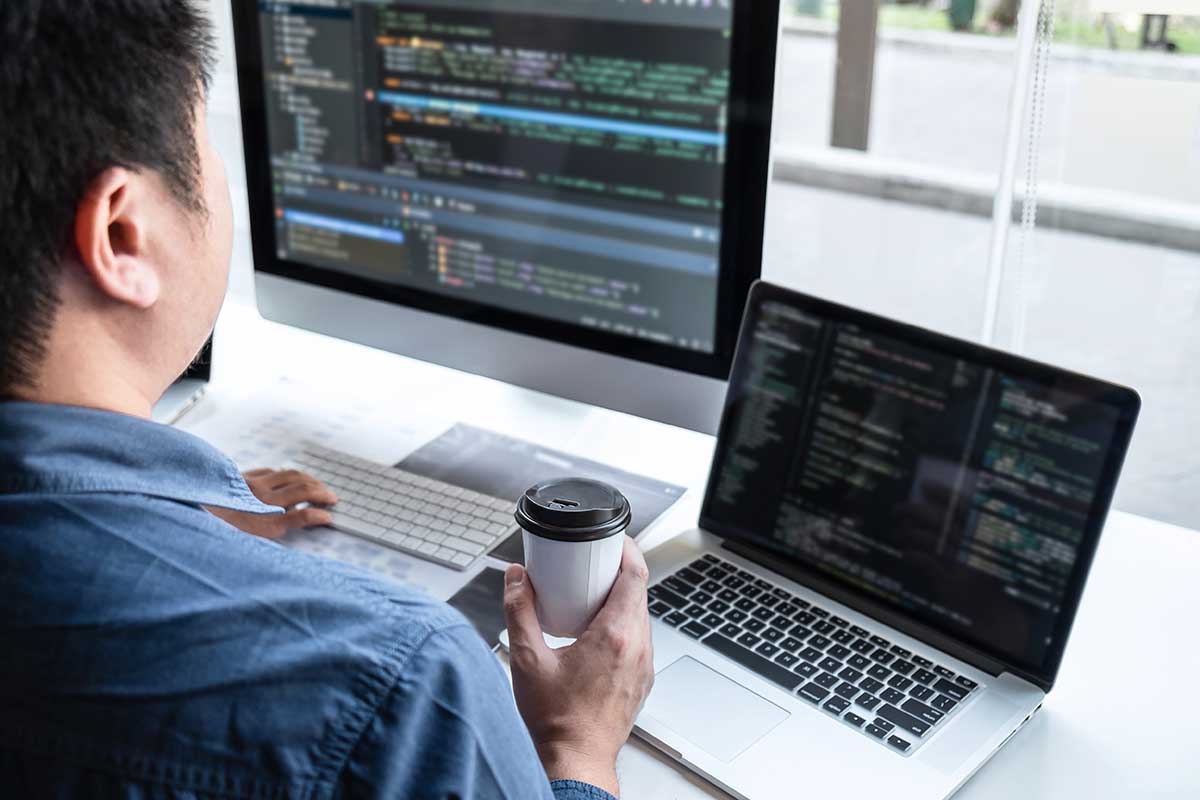 Why Is It Important To Educate Employees About Cybersecurity?

By 2025, the cost of cybercrime to the global economy will be $10.5 trillion. Reports suggest that cyberattacks on a company infrastructure are among the top five risks most teams have to keep an eye on actively. The numbers are alarming.

What can companies do? What should be their first line of defense? Simply put, education. Their workers are both their biggest weakness as well as their biggest strength. That’s why it is critical to educate your staff on cybersecurity awareness.

According to a specialist at Gartner, the worldwide information security market is expected to reach $170.4 billion by the year 2022. This uptick is due to two factors: 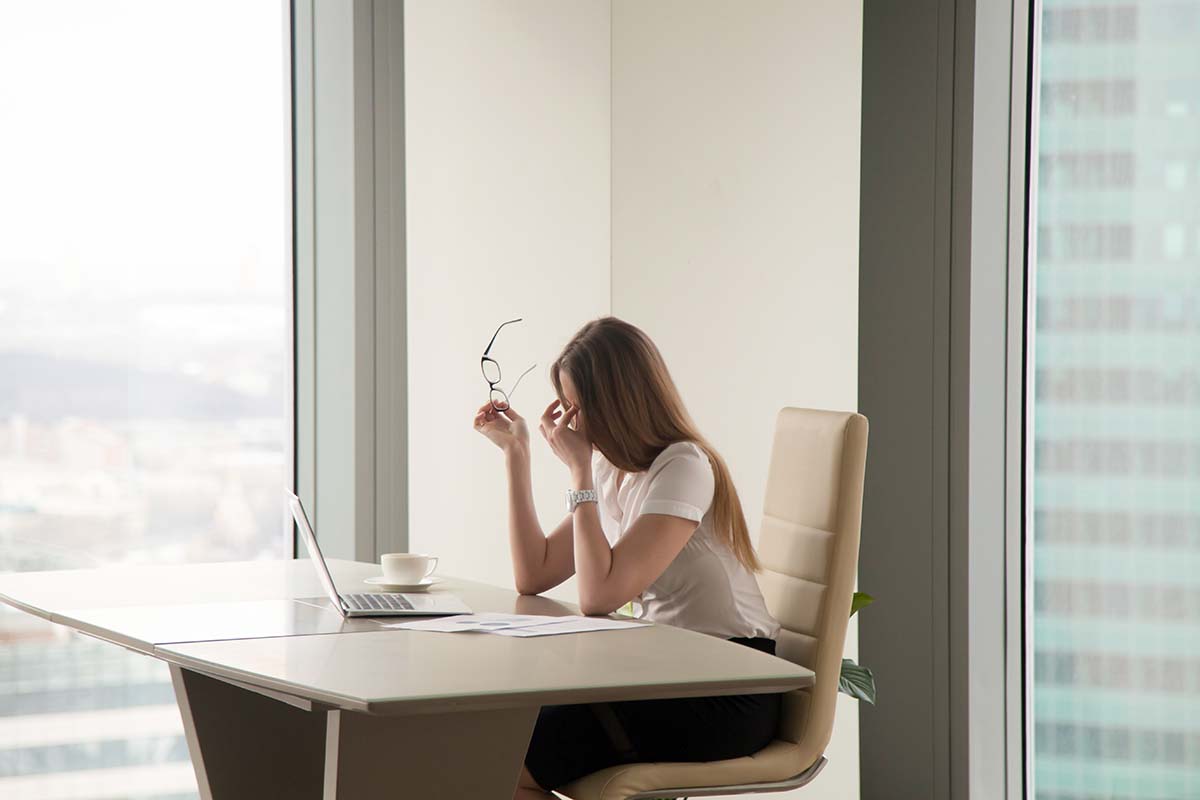 Today, most employees have a cellphone. They use them for just about everything, and due in part to their apps, those cellphones have an amazing amount of data embedded in them. Your employee most likely uses his cellphone to access sensitive information within your company’s systems.

Either through their link up to SLACK, a downloaded mail, hooking up to a cloud service, or checking an accounting sheet of Google. Just think, for a second, of all the things YOU do with your cellphone to be more efficient in the workplace. Your employee most likely mirrors some of these actions.

Did you know that companies like Apple, Samsung, Google, and smartphone creators are constantly updating their firmware? Constantly patching their operating system with new security procedures and key fixes and protections against current threats their diligent team of experts managed to unearth. At least once a month, companies update their security measures to protect against data breaches.

The problems you might face when it comes to data protection might occur not because of the company or the cellphone’s software but because most humans are sluggish. Over 90% of users fail to update their cellphone’s core firmware regularly. They’ll update the apps or when it’s a massive overhaul of the operating system, but that key patch – that protects them – somehow falls by the wayside.

Something as simple as switching on the toggle for “automatic updates” can help you in your efforts to fight cybercriminals. Something that takes less than 10 seconds to configure. And that’s just one of the many faults your employees incur daily when it comes to cybersecurity awareness—the tip of the iceberg.

Why should companies increase cybersecurity awareness among their employees? 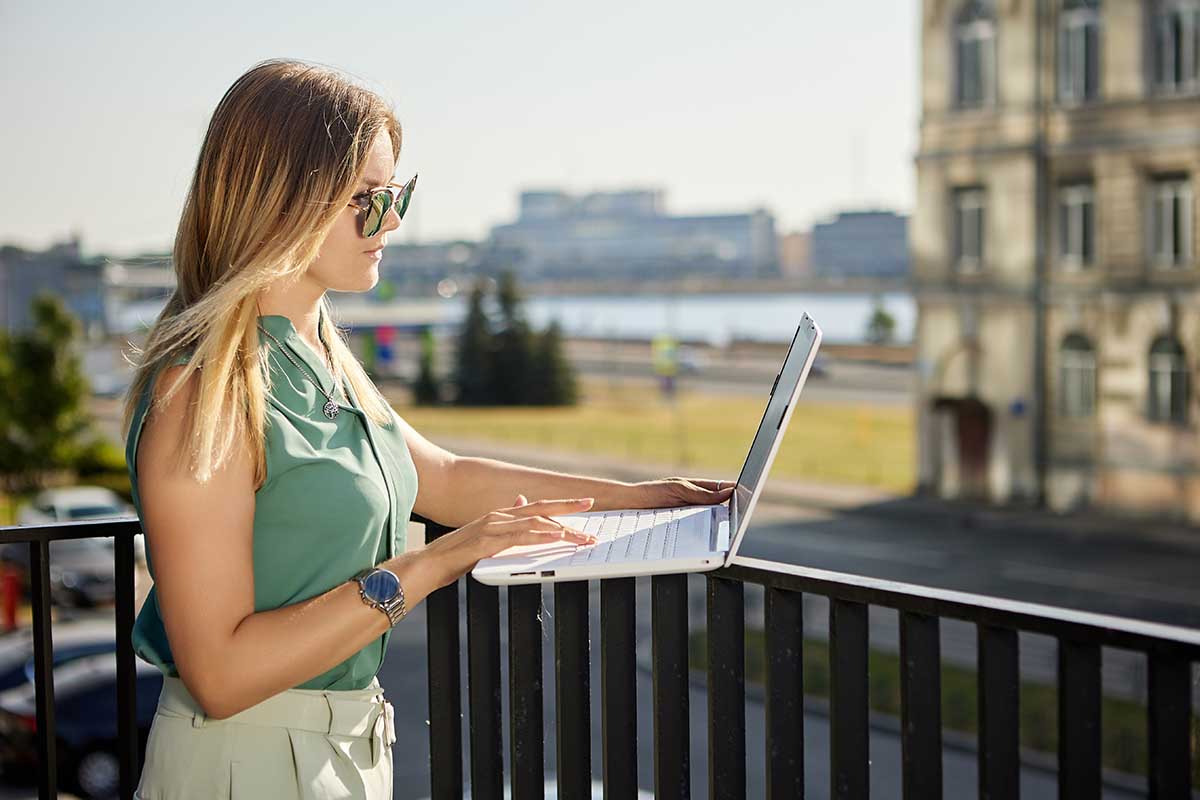 Your employees have access to susceptible data. Even if they don’t know it. Unless your company isn’t compartmentalized, your employee probably has continual access to areas within your structure that they shouldn’t

Why should your marketing team have access to accounting reports? Why should your janitorial staff have a rear entrance to security information? Most companies have their platforms completely open with just one layer of security. Once you’re inside, anyone can take a peek into some else’s office and filing cabinet.

A great deal of what is taught in cybersecurity awareness training is the importance of cyber-hygiene. It’s one of the most critical aspects of information security. Your employees need to know what they download, what they access, where they stroll through – while on the world wide web. Everything they might bring onto your mainframe might be a ticking time bomb.

Did you know that a report by the FBI detailed that most people – your employees among them – had no idea how to spot when they are being attacked on the net? When are they in the presence of a cyber-crime?

Most people have a limited understanding of hacking that dates back to old movie troupes. Hacking, they think, is when someone enters your system magically with swift finger dance moves on a keyboard. They think malware is just viruses and that they should worry about them — after all, don’t they have anti-virus software installed on their computers?

They have no idea when they are being PHISHED for information, when they are in the presence of malware, or when a critical security issue is compromising their workstation. This makes it impossible for them to report a crime since none is being committed to them. Due to the lack of cybersecurity awareness, your employee has no idea when your company is being breached — most likely by something they did.

The importance of cybersecurity user education

Remote working has made it a critical issue, our cybersecurity awareness. Workers with access to important parts of your mainframe are now using their own phones, their own smartwatches, and their own modems.

They are communicating with that sensitive information with little or no foresight or education. To really cement a visual, they are basically trading important information in the open, in front of anyone with little to no protection. It’s important to give them solid cybersecurity awareness training.

How Secure Is The Cloud? A Quick Rundown
August 02, 2022
Top 8 Cyber Security Tips for Your Business
July 28, 2022
The Importance of Having a Home Security...
July 18, 2022
Previous article Next article
About Author

Life Hacks to Live By
How to Simplify Your Life and Make Some Money
July 25, 2022
2020 Skincare Hacks
July 14, 2020
Sleeping Tips: Proven Tips You Need to Know to Sleep Better ...
December 07, 2018
Ads
Stay Connected
Where to buy medications ? How to cure impotence with pills? You can kamagra australia online easily. In Thailand see priligy thailand online. In Singapore best place is viagra singapore for sale.