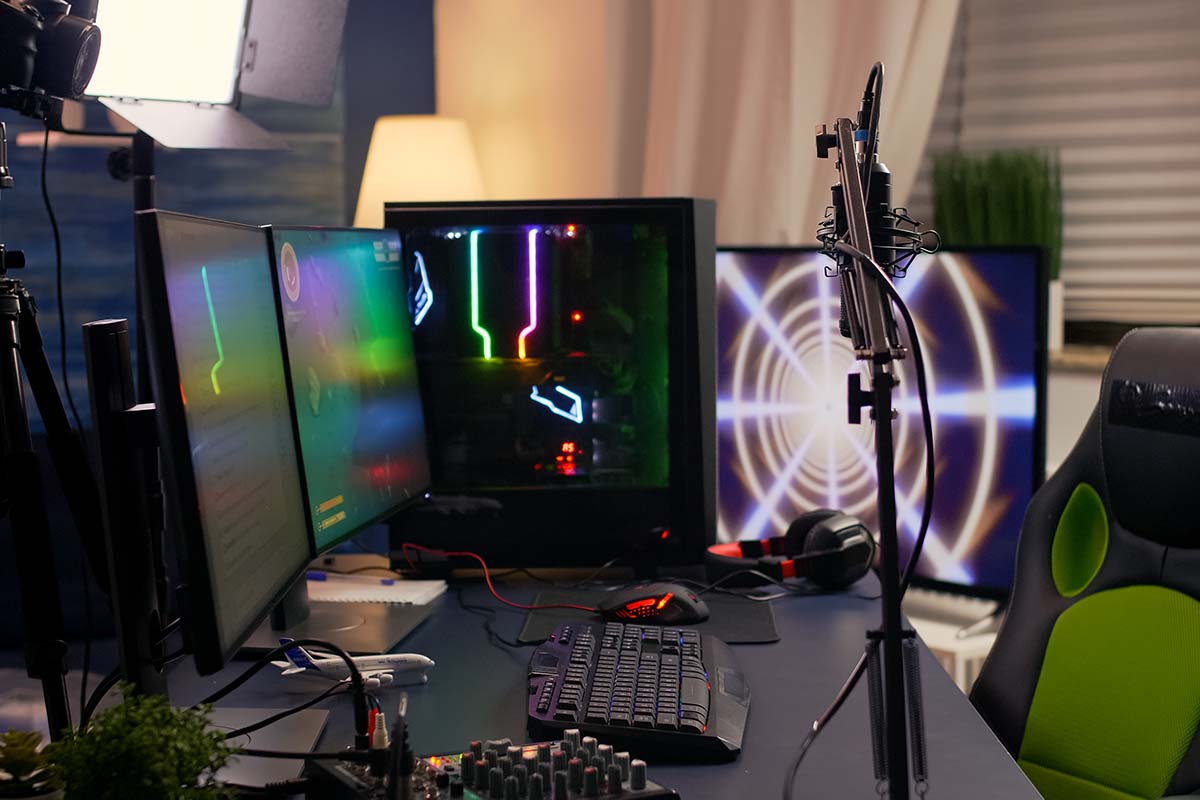 Meta description: Cloud Gaming is becoming more popular daily, and it allows you to play games without hardware hassles. Here are the top 4 cloud gaming services in 2021.

While cloud gaming isn’t an innovation, it has become more popular with improved available technology. It functions similarly to Netflix or Spotify. But, instead of streaming a song or a movie, it uses the servers to stream a game where the user has full control.

Ideally, you would be able to play the best games in their highest quality without having to invest thousands of dollars to buy the necessary hardware to run the game. We are still a while away from achieving that point. However, these game streaming services have already made it possible for people to enjoy games on several devices.

Do check out further articles about gaming by our`s site guest author, Kate Richardson, here. Here is the list of the top 4 cloud-streaming game services:

PlayStation Now is the oldest cloud gaming service on the list, but it hasn’t capitalized on the head start. The service only costs $60 per year and allows users to play more than 800 past and present titles. These can be streamed from a PC, PS4, or PS5. This service is the best for you if you like playing retro games and playing PS2 or PS3 games on your console.

Since the new generation devices aren’t backward compatible, the streaming service can enjoy the old titles. Some of the titles available on PS Now are the God of War series, Red Dead Redemption, Metal Gear Solid IV, and Horizon Zero Dawn. 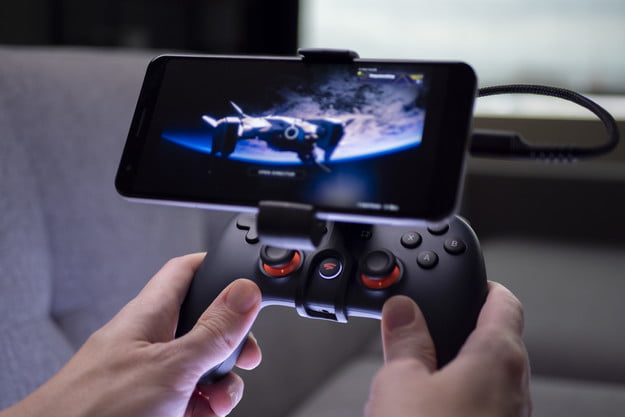 Google Stadia is the best 4K game streaming service on several devices like phones, tablets, laptops, and TVs. Google had initially promised to bring gamers lag-free gaming and a YouTube-supported platform. This would allow you to interact with your favorite creators about the game.

But so far, the company has only been able to deliver its promise of the 4K gaming experience. The base subscription is free, but a Pro subscription costs $9.99 per month and free access to some titles. However, you’ll have to pay full price for new games that are released on Stadia or other cloud-based services.

Currently, xCloud is only compatible with mobile Android devices. It can stream games at 720p and is showing a lot of potential despite the limited functionalities that it currently possesses. But despite the drawbacks, xCloud has a great collection of games for players to choose from, which ranges from old titles and new ones.

Priced at $15 per month, Microsoft also plans to expand this service to PC and Xbox devices in the future. Those options will also come with higher streaming resolutions. Some notable titles that can be played through xCloud are Doom Eternal, Forza Horizon 4, and the Witcher 3.

Of all the mentions on this list, NVIDIA’s offering is the most updated right now and takes the crown for the best game streaming platform on the market. You can play all kinds of games in 1080p across smartphones, mobile devices, and computers.

If you’re on the free subscription plan, you’ll have to disconnect once every hour. But, if you are a part of their $25/half-yearly plan, that duration is pushed back six hours. In addition, if many players are using the service, you’ll have to wait in a queue to get in, which can be frustrating. The advantage, though, is that you can choose to reconnect as many times as you want.

Some of the best offerings available through GeForce Now are Cyberpunk 2077, Assassin’s Creed Valhalla, Death Stranding, and Ghostrunner.

Betting in e-Sports is another fast developing avenue, with big competitions organized every year for games like CS: GO, Fortnite, and Dota 2. Placing a bet is a great way to enjoy these tournaments further, in addition to being a spectator. So, check out these quick withdrawal betting sites for a fast payout.

Also, learn about the dos and don’ts of online betting in Malaysia.

While cloud gaming is being developed rapidly, it is worth noting that it isn’t quite the same experience as owning a physical copy or software copy of the game on the right hardware.

Having a steady internet connection can be difficult, especially for high bandwidth. These services will need time to reach their full potential but have already started to show that they are headed in the right direction.

Life Hacks to Live By
5 Of the Most Dangerous Places to Work
May 11, 2021
Are You Blind To These Secret Signs Of Stress?
March 31, 2020
6 Reasons Sydney’s a Superb Place to Live
November 04, 2019
Ads
Stay Connected
Where to buy medications ? How to cure impotence with pills? You can buy ivermectin australia online easily. For UK customers look at priligy thailand online. In Singapore best place is viagra singapore for sale.