Getting into MOBAs? Try These Useful Tips 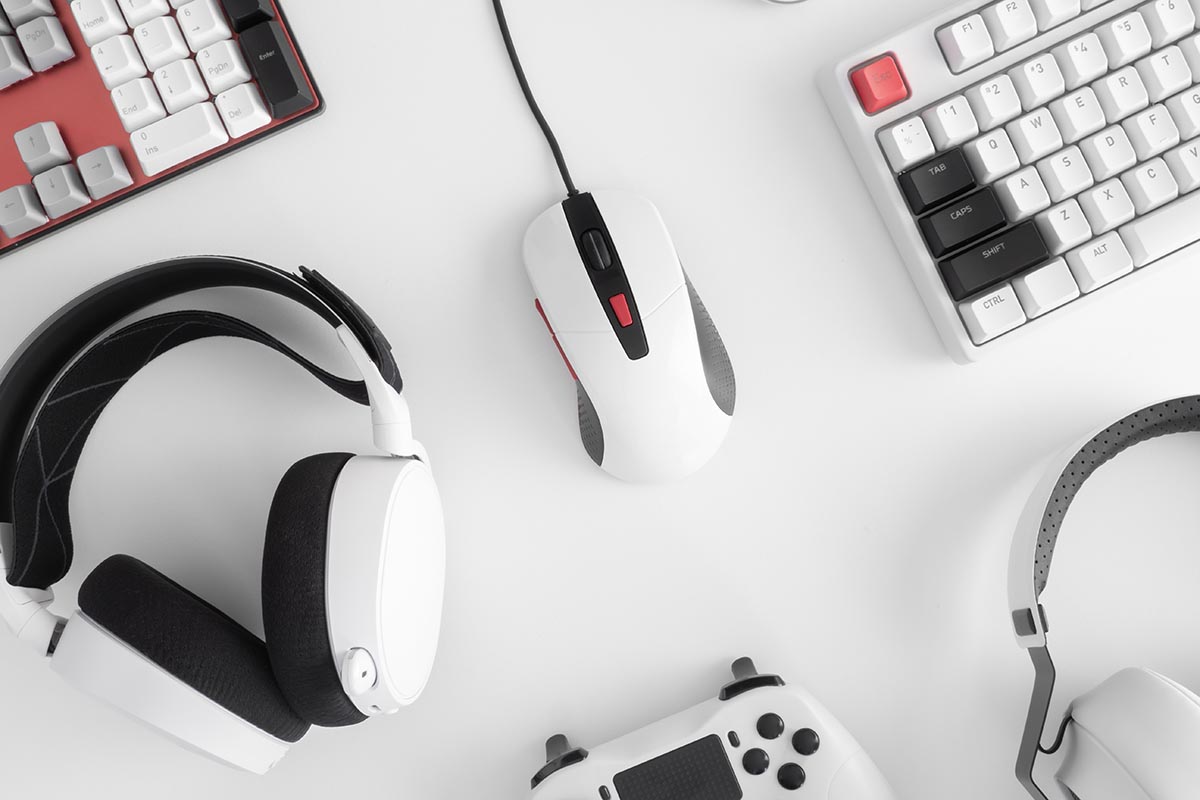 Getting into MOBAs? Try These Useful Tips

Are you beginning to get bored with your standard first-person shooter (FPS) titles and role-playing games (RPG)? Then it may be time to give a multiplayer online battle arena (generally shorted to MOBA) a try.

A MOBA is a fast-paced, team-based game that requires groups of players to duke it out against each other while completing an objective. These intense games require a significant amount of teamwork, communication, and strategy (of course, a little luck never hurt either).

If you’re relatively new to the genre, you may find it overwhelming and intimidating at first. This is likely due to the fact that MOBAs require a lot of niche skills that players don’t generally obtain through other games. If you’re looking for some tips for improving your MOBA gameplay, be sure to continue reading.

In MOBA games, players generally have the ability to choose from three main character types:

Getting into MOBAs: Tanks

Tanks are characters with large health pools that provide a steady source of damage for their teams. A tank’s primary goal is to soak damage from the opposing team and set up potential takedowns.

Tanks tend to be difficult for newer players, as they need to focus on their positioning and to be able to read team fights. However, tanks are somewhat forgiving, thanks to their large health pools.

If you’ve ever played a healer or support class before, then you know how tricky they can be. Generally, healers and support classes provide their team with healing and/or stat-improving abilities (buffs).

Healers are challenging to play due to the fact that players need to be able to support their team while keeping track of their own character. In order to have a noticeable impact on the match, healers need to have top-tier multi-tasking skills.

Also known as assassins, pushers, and carriers, DPS classes are the driving force behind your team. DPS classes often come with various ranged or melee-based attacks, allowing them to exert pressure on the opposing team. DPS characters the easiest to play; however, the difficulty can vary depending on the character.

Get the Right “Tools”

Having the right “tools” makes it easier for players to perform at their best.

Getting into MOBAs: VPN 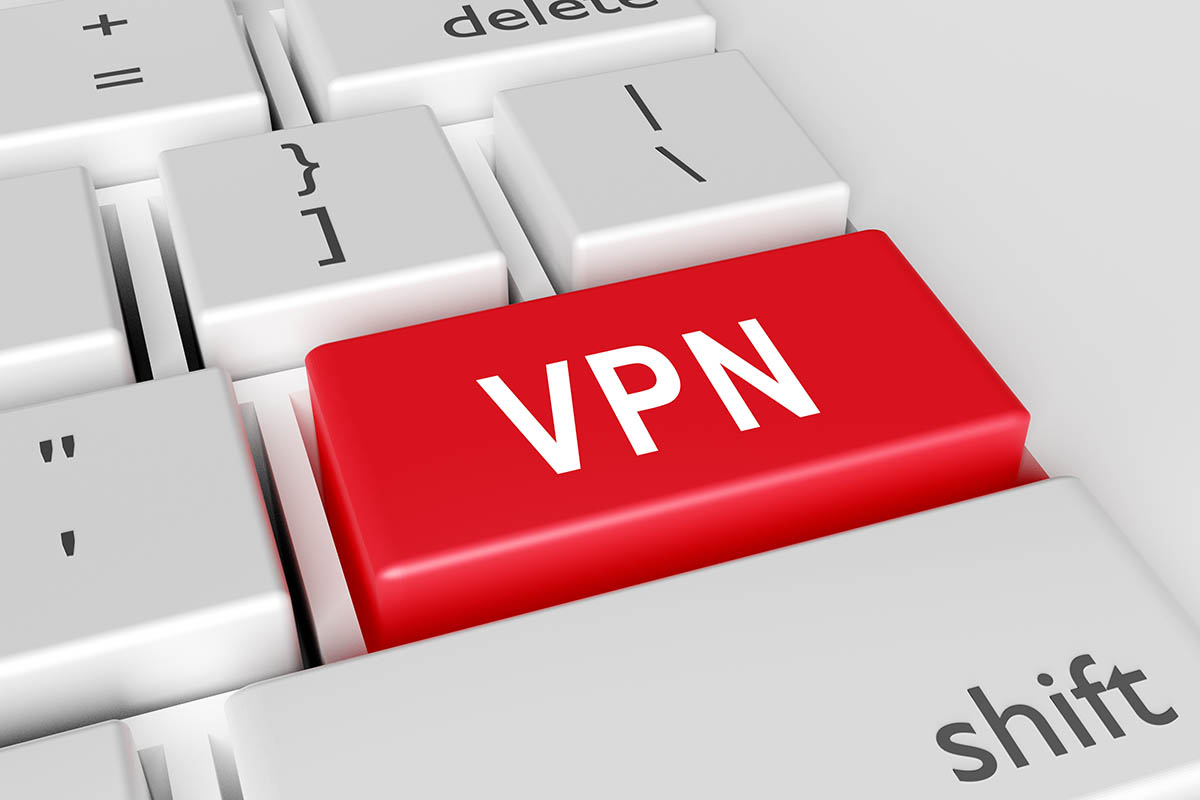 If you’ve never heard of a VPN before, then you may be asking yourself questions like, “what is a VPN” or “who needs to use one?”. For those who aren’t familiar, a virtual private network (VPN) is an invaluable tool that allows users to encrypt their data and mask their online activity by altering their credentials (IP address, geolocation, etc.). Changing this information conceals your virtual identity and makes it impossible to track.

You can use a private VPN to secure your WiFi network, thus, making it nearly impossible for cyber-attackers to take advantage of the vulnerabilities in your network and potentially intercept your data. This means that you can use a VPN to safely and securely surf the web, even if you’re on a public WiFi network. Because of this, VPNs are essential for players who like to game on the go.

Not to mention, VPNs also allow you to seamlessly connect to foreign game servers, even if they’re geo-blocked. This means that you can play MOBAs with all of your friends, even if they live on another continent.

Additionally, gamers aren’t the only people who can benefit from using a VPN; these fantastic tools are also useful for:

Did you know that your mouse can have a significant impact on your in-game performance? Several gaming companies manufacture high-quality gaming mice for both competitive and casual players. Having a gaming mouse can influence the way you play MOBAs, due to the fact they are:

If you play several different types of games, you should consider looking for a mouse with adjustable dots-per-inch (DPI) settings. The DPI determines the speed and fluidity of your mouse. Adjusting your DPI can influence your gameplay and potentially improve your in-game experience. 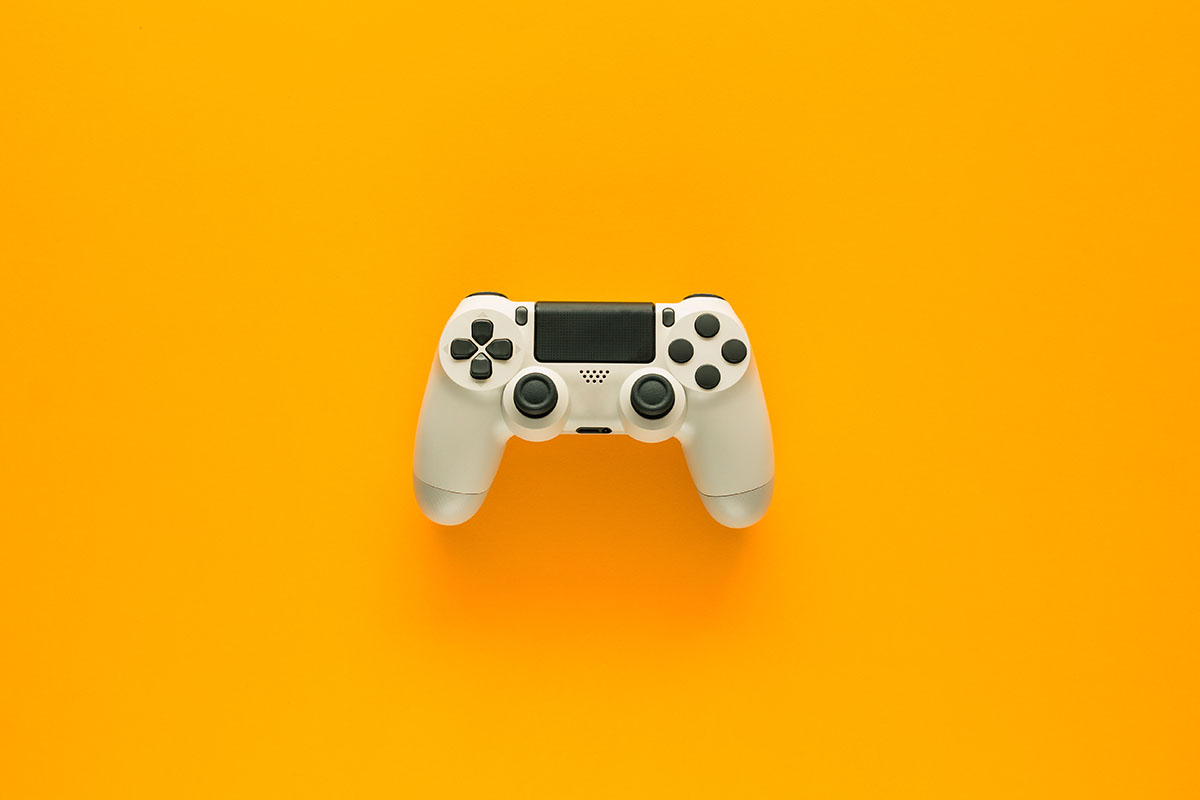 There are several different MOBA titles that players can choose from. Many of these titles are free to play, allowing new players to experience the game without spending any cash. However, some of these titles offer various in-game purchases that can heavily influence your performance (these are generally referred to as pay-to-win games).

If you’ve had a bad experience with a particular title, feel free to try out another one. You may enjoy switching things up and get a fresh perspective on the genre.

Do you have a hard time keeping up with your teammates? Then you may want to take a moment to watch some professional streamers do what they do best.

Studying professional players can introduce you to new techniques or strategies, which can influence the decisions and plays you make in-game. Who knows, if you get good enough, maybe you can start streaming one day too!

If you’d like to improve your MOBA gameplay, be sure to try the tips mentioned above.

Life Hacks to Live By
How To Prolong The Life of Your Appliances With Proper Care ...
June 22, 2022
8 Best DIY Face Masks to Make Skin Glow Instantly
October 13, 2021
Maintaining Safety At Home For Your Family
March 22, 2021
Ads
Stay Connected
Where to buy medications ? How to cure impotence with pills? You can buy ivermectin australia online easily. For UK customers look at priligy thailand online. In Singapore best place is viagra singapore for sale.