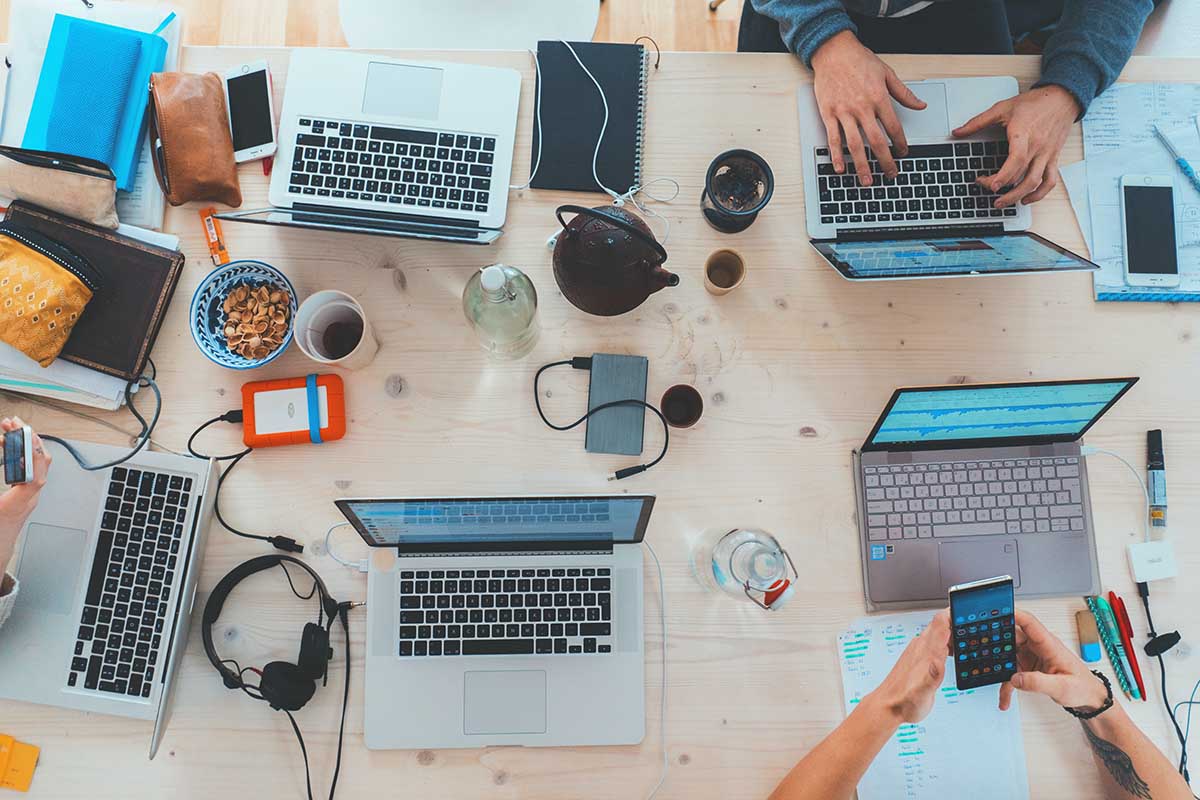 It takes a lot of people to build a great company. But when employees struggle to communicate, ideas can stagnate, and entire organizations can fail.

Communication issues aren’t just superficial. They actually go right to your company’s core and say things about your ability to lead, the company culture, and systemic challenges, such as ideas siloing. If people can’t work together effectively, they can’t develop meaningful workflows, slashing their performance ability.

Workers want to feel like they are part of a dynamic team that is doing something valuable. They want to feel at the end of the day that they genuinely contributed something to society. But when they feel isolated from the people around them, that sort of satisfaction is much harder to achieve.

Why? Because most employees thrive on their interactions with others. They want to know that when things go wrong, they will have other people around them to back them up. They don’t want to feel like they are completely on their own.

Unfortunately, that’s how many company employees wind up feeling in organizations that don’t take communication seriously. They feel isolated and unable to push forward with projects, despite management demands.

To keep morale high, you’ll need to set up new communication channels. Digital options such as UCaaS allow colleagues to communicate with each other over multiple platforms. They also provide additional tools that make communicating in different formats easier.

Nobody Knows Who Has Responsibility For What 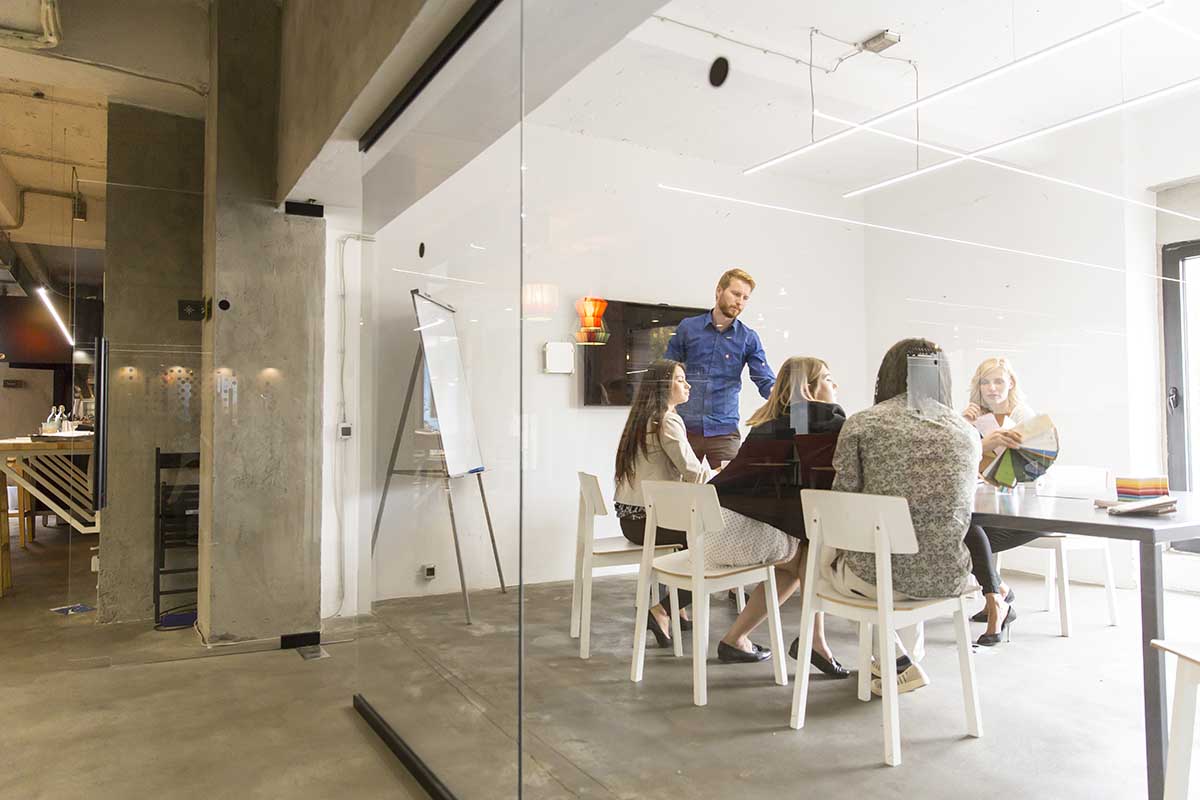 Job descriptions tend to do a great job of hammering home the precise responsibilities that the person applying for the role must-have. However, in dynamic organizations where roles overlap and change all the time, issues can arise. In many cases, people don’t know what they should be doing.

Situations of unclear responsibility are actually quite dangerous. In extreme cases, critical tasks can go undone, or employees can leave without warning.

However, you can change this by assigning responsibilities to staff members and then using software to track who is responsible for what. This clarity helps prevent certain staff members from running in circles, feeling like they weigh the world on their shoulders.

Whenever you assign a project, it should have a point person. Employees should be able to designate each member of the team a certain task. They should then decide who is responsible for following up and use software to keep track of everything.

In any organization, feedback is critical. It is an internal self-improvement mechanism that keeps the team competitive. However, many companies lack detailed and helpful feedback. Colleagues don’t always know whether their team members are performing at the level they should or not.

A lack of feedback is usually a sign of poor communication. If managers don’t know what employees are actually difficult, it is hard for them to say anything meaningful during feedback sessions.

If you can, try working with managers to introduce one-on-one feedback sessions. These opportunities will allow them to identify potential strengths and weaknesses in team members and then suitably address them.

You could also do something similar at the team level. For example, you could run various projects and ideas alongside G Suite, creating a digital paper trail of what worked and what didn’t. Don’t just assume that your sales staff will automatically provide your copywriters with feedback and vice versa. 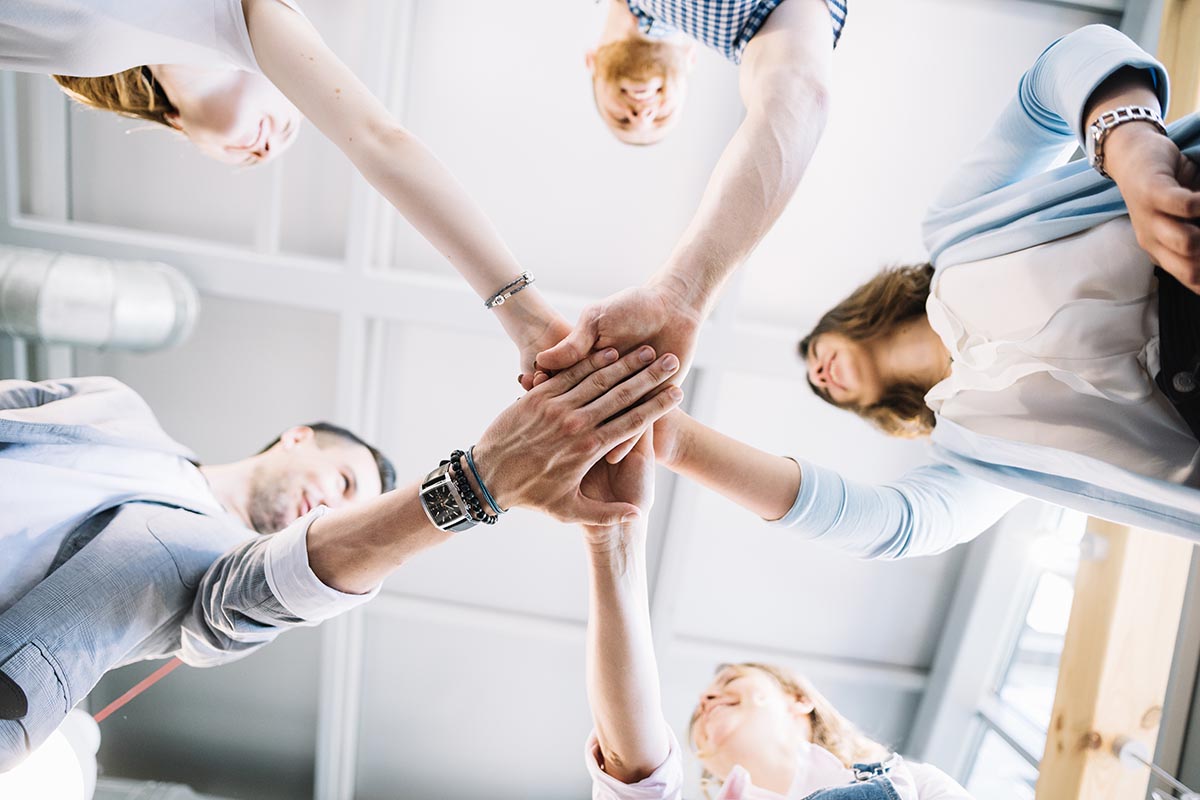 Many companies get into the habit of operating segregated teams during the course of their operations. Each senior manager wants their own individual fiefdom and to prove themselves. In many cases, there isn’t any incentive to work with other departments.

However, if you are the owner or boss of a business like this, this situation is a disaster. It means that colleagues can’t work together on major projects critical to the business.

Furthermore, it can actually frustrate employees. They may find themselves going to members of other departments independently to seek out information or advice without the help and support of their manager.

The best way to solve this issue is through better management and software. Some developers, for instance, offer solutions that allow all stakeholders in a certain project to communicate more effectively with each other across departments. And the best bit about this model is that it bypasses management entirely, preventing all that annoying friction.

People Blame Each Other All The Time

Another sign of a communication issue is finger-pointing. Team members who struggle to talk to others will often try to pin the blame for missed deadlines or poor financial results on other team members.

This lack of communication can actually lead to a toxic culture quite rapidly. When workers lose the ability to communicate, they soon begin fighting and arguing with each other. This then leads to suspicion, which, in turn, can make it incredibly difficult actually to get anything done.

If you want to cut down on finger-pointing, it is a great idea to use platforms, such as Slack. This way, you have a kind of digital paper trail you can use to get to the bottom of the issues affecting your office. Furthermore, once you’re recording everything, unmotivated employees know that the game is up, encouraging them to change their ways. 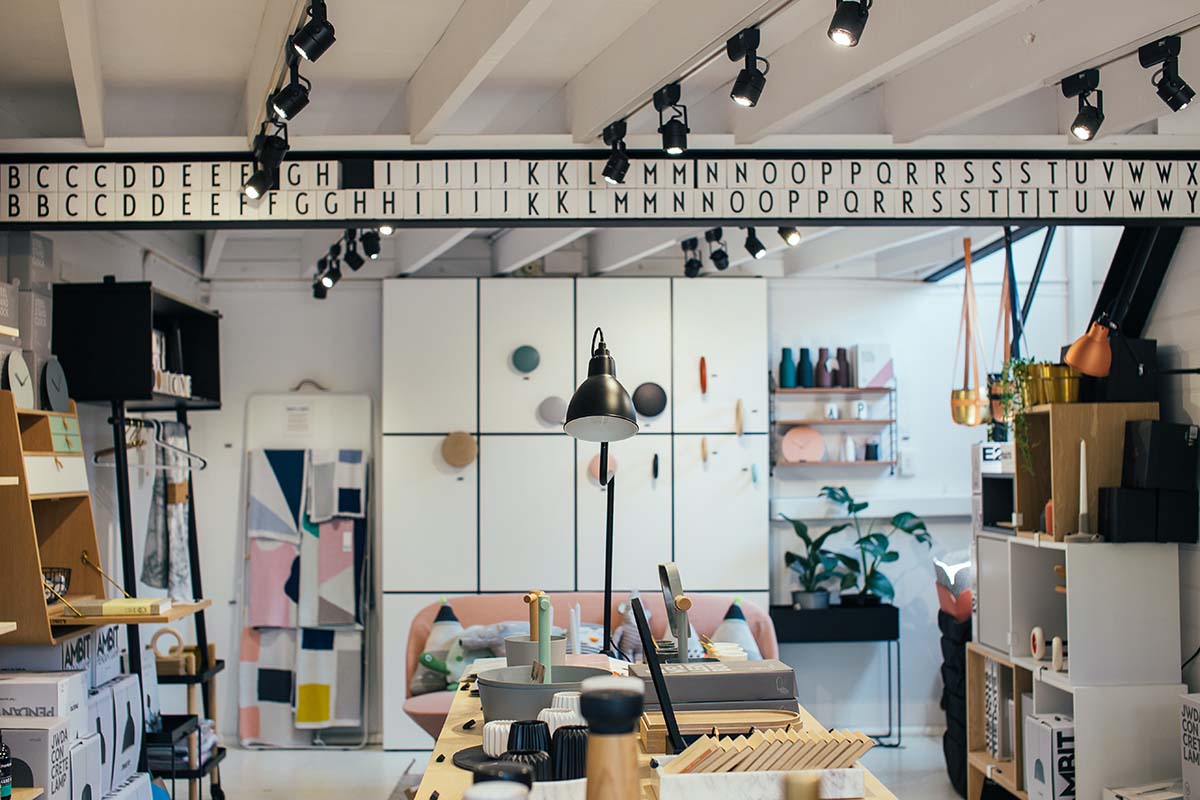 Most teams should be able to hit reasonable deadlines – particularly if they’re evidence-based. However, when communication is an issue, you often find that deadlines go by the wayside. Nobody knows whose responsibility they are, so nobody bothers. They can always pass the buck. Giving an entire team a generic deadline isn’t always such a good idea either. That’s because every member can point the finger at somebody else.

The trick here is to make it blatantly obvious who is doing what and when. The best approach is to use a Gannt chart stored on the cloud that everyone in the team can access. This way, they can see what needs doing and who is doing it. This public awareness then allows them to respond appropriately, usually by talking to each other and holding themselves mutually accountable.

In a large organization, projects should be moving all the time forwards. There are a tremendous number of people and resources available to progress.

However, if communication is lacking, then it isn’t easy to do anything useful. Projects get put on hold because the people working on them can’t find the expertise they need from within the organization.

Managers, therefore, need to look for ways to ensure that team members can meet at any time. It is often important to enshrine this in company policy.

Creating a great team culture is a challenge. It’s not usually something that happens automatically. You either have the right people on the job, or you don’t. However, managers can do a lot to steer things in the right direction by facilitating greater communication.

Ultimately, it is communication that will determine the success of a business. Companies whose colleagues can talk to each other about their projects and where they are at reduce their costs, improve their productivity, and cut labor costs. They’re able to get more done with the same or fewer resources than a rival firm, freeing up cash to make themselves more competitive.

Life Hacks to Live By
7 Benefits of a Master’s Degree in Education
November 17, 2022
What Is The Right Way To Deal With A Wrongful Death Case? Fi...
May 05, 2022
Finding Relief for Your Ailment With CBD
January 14, 2022
Ads
Stay Connected
Where to buy medications ? How to cure impotence with pills? You can buy sildenafil australia online easily. For Thai customers look at priligy thailand online. In Singapore find viagra singapore for sale.