HomeInspirationIncredible FashionIs the Air Jordan 15 Right for You? A Guide

Is the Air Jordan 15 Right for You? A Guide 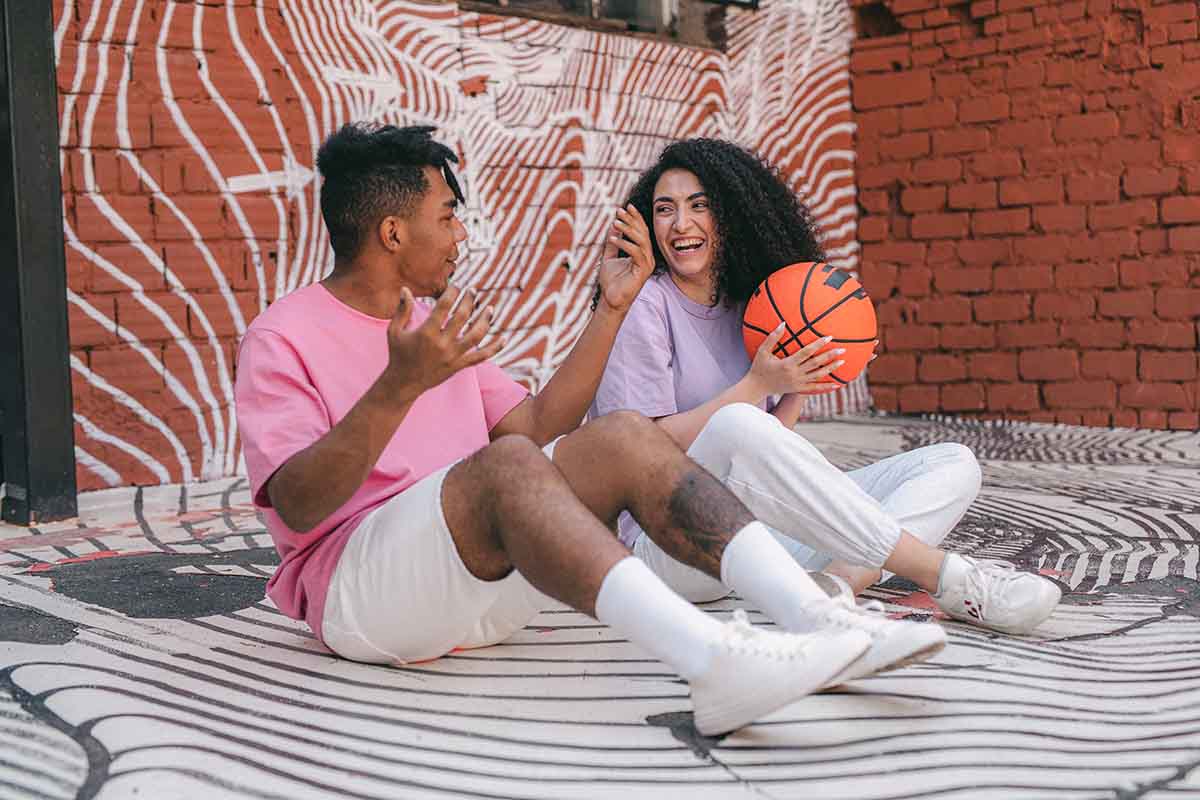 Is the Air Jordan 15 Right for You? A Guide

Have you heard of the Air Jordan 15 and wondered if they might be the shoes for you? Keep reading and learn more here. Back in January 1999, Michael Jordan retired from the NBA for the second time. He stood in front of reporters at the United Center and revealed that he would no longer be lacing up his Air Jordans for the Chicago Bulls.

At the time, many people assumed this would also mean that MJ would no longer be releasing new Air Jordan sneakers to the masses since he wouldn’t be wearing them on the basketball court anymore. But of course, that didn’t prove to be true, as MJ is still releasing Air Jordan shoes to this day.

It was the very first Air Jordan model released following MJ’s second retirement. And while it wasn’t quite as popular as some of the previous Air Jordan models, it eventually earned the respect it deserved over time.

There have been quite a few Air Jordan 15 retro sneakers put out by Jordan Brand since 1999. Most recently, Billie Eilish put her own spin on the Air Jordan 15. Should you buy them? Before you do, there are some things you should know about it. Learn all about the Air Jordan 15 below.

The Air Jordan 15 Was Originally Inspired by an Aircraft Prototype

Like most other Air Jordan sneakers, the Air Jordan 15 was created by the legendary sneaker designer Tinker Hatfield. And like he did so often while designing Air Jordans, Hatfield looked in some exciting places for inspiration while putting together the blueprint for the Air Jordan 15.

The Air Jordan 15 was actually inspired by an aircraft prototype called the North American X-15. It was an aircraft developed by NASA way back in the 1950s, almost half a century before the release.

This gives the Air Jordan 15 one of the more interesting backstories of all the Air Jordans that are out there. The inspiration also gave it a unique design compared to many of the previous Air Jordan iterations.

It Was Made Out of a Woven Kevlar Fabric 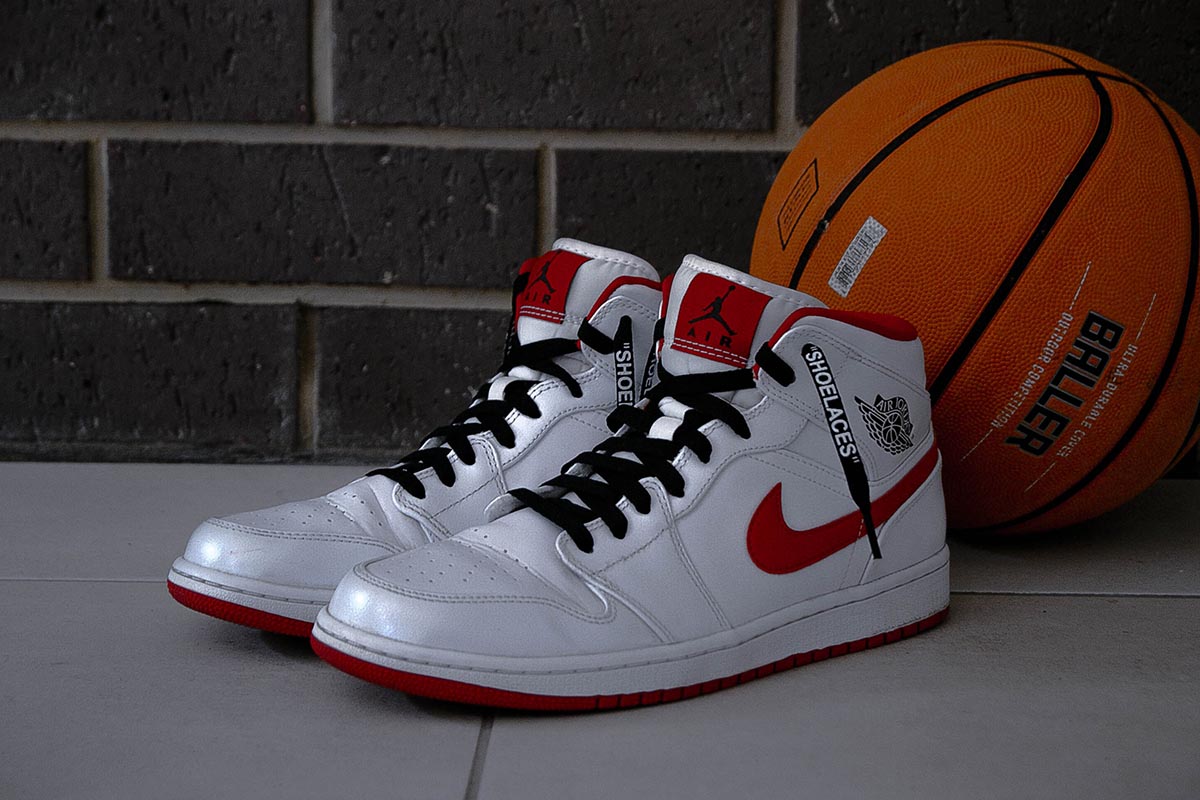 Another thing that made the Air Jordan 15 pretty special when it was first released is that Tinker Hatfield didn’t pull any punches when picking out the materials used to make it. The sides of the Air Jordan 15 were crafted out of a woven Kevlar fabric that obviously wasn’t used to make many other sneakers at the time.

This woven Kevlar fabric made the Air Jordan 15 very strong and durable. It also gave it a heavy-duty look and set it apart from both other Air Jordans and other basketball sneakers in general.

It Was Not Designed to Be Worn on the Basketball Court

At the turn of the century, there was a lot of chatter about what the future of Air Jordan sneakers would look like. Because MJ was no longer playing professional basketball, people wondered whether MJ would keep on putting out basketball sneakers.

The Air Jordan 15 didn’t provide the kind of ankle support that previous Air Jordan sneakers did. It also looked more like a lifestyle sneaker than other Air Jordans that were released before it.

It would start a little bit of a trend among Air Jordan sneakers. They shied away from being marketed as basketball sneakers and instead gave off the appearance that they were designed to be worn off the court.

Looking back now, it’s pretty easy to see that Tinker Hatfield was put in a tough spot when he was asked to design. There wasn’t really any clear direction for him to go in because of MJ’s retirement.

For this reason, it shouldn’t come as a huge surprise to hear that people didn’t fall in love with the Air Jordan 15 right away. In fact, many people looked down on the Air Jordan 15 when it was released and left it on store shelves.

As we alluded to earlier, though, that sentiment didn’t last forever. Over the years, people gradually saw what Hatfield was trying to do with the Air Jordan 15 and came around to it.

It’s still not one of the most popular Air Jordan releases by any stretch of the imagination. But it does get way more respect in 2021 than it did back in 1999 when it showed up in stores with its off-the-wall look. 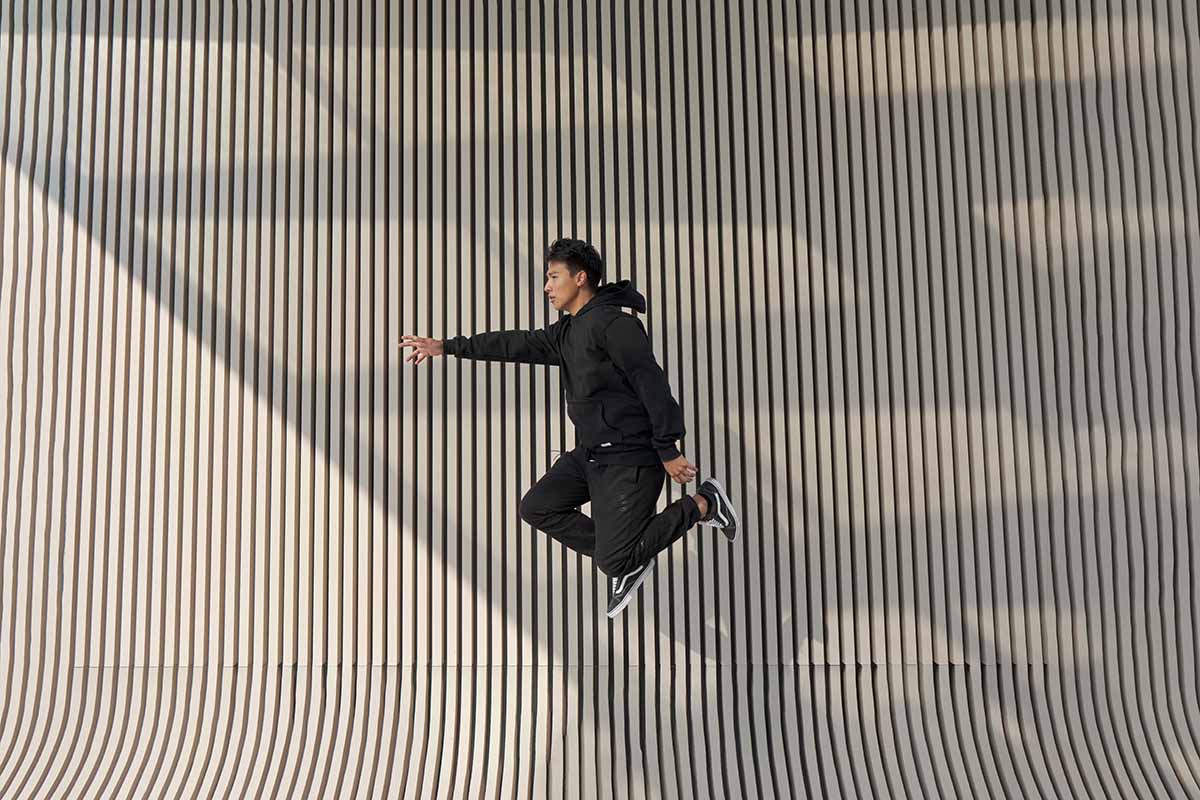 As time has gone on, Jordan Brand has re-released the Air Jordan 15 a handful of times. Every time they’ve put it back out, they’ve come up with new colors for the Retro sneakers.

This is another thing that has helped the perception of the Air Jordan 15. Now that it’s available in dozens of different colors, people have embraced the pair with open arms and started to show their appreciation for it.

If you’re interested in picking up a pair of Air Jordan 15 sneakers, you can shop here for some of the best versions of them.

Try a pair of Air Jordan 15 Sneakers On for Size Today.

If you were someone who balked at the idea of wearing a pair of sneakers back in 1999, it might be time to reconsider your stance on them. The pair has aged way better than a lot of people would have guessed it would.

You should try a pair of Air Jordan 15 sneakers on today and see how they feel. You might be more impressed with them now than you were when MJ first shared them with the world. Want to read more informative Air Jordan articles? Find them by poking around on the rest of our blog.

Life Hacks to Live By
Healthy Meals Picky Eaters Will Love
March 07, 2022
How To Conduct Successful Online Class
April 24, 2021
10 Simple Home Improvements That'll Add Value to Your Home
May 23, 2018
Ads
Stay Connected
Where to buy medications ? How to cure impotence with pills? You can buy ivermectin australia online easily. For UK customers look at priligy thailand online. In Singapore best place is viagra singapore for sale.