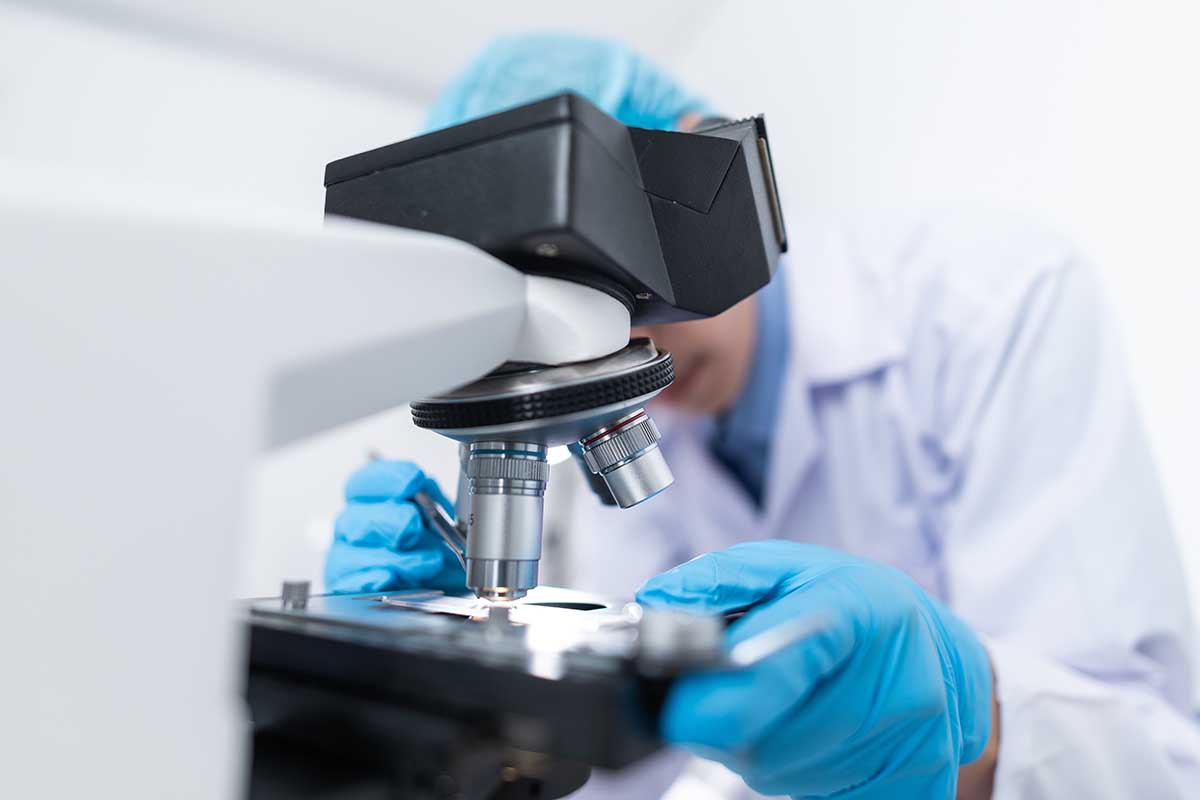 Cleanrooms are becoming more important in business. Many companies now require cleanroom facilities that are free from contamination to conduct their operations.

However, not all firms are getting it right. Some are still failing to follow proper cleanroom etiquette. In this post, we look at some of the cleanroom rules that all businesses need to follow. Check them out below.

Don’t Consume Any Products Inside The Cleanroom

This first rule might seem obvious, but it is essential: don’t consume any food or drink inside the cleanroom. Also, do not chew any gum. Debris from the food and drink can spread all over the cleanroom, dramatically increasing your particle count.

Employees in the cleanroom should practice good personal hygiene. That means washing hair and showering before using the cleanroom to reduce human-borne contaminants. Some organizations install showers on-site and use them as part of their cleanroom access protocols. 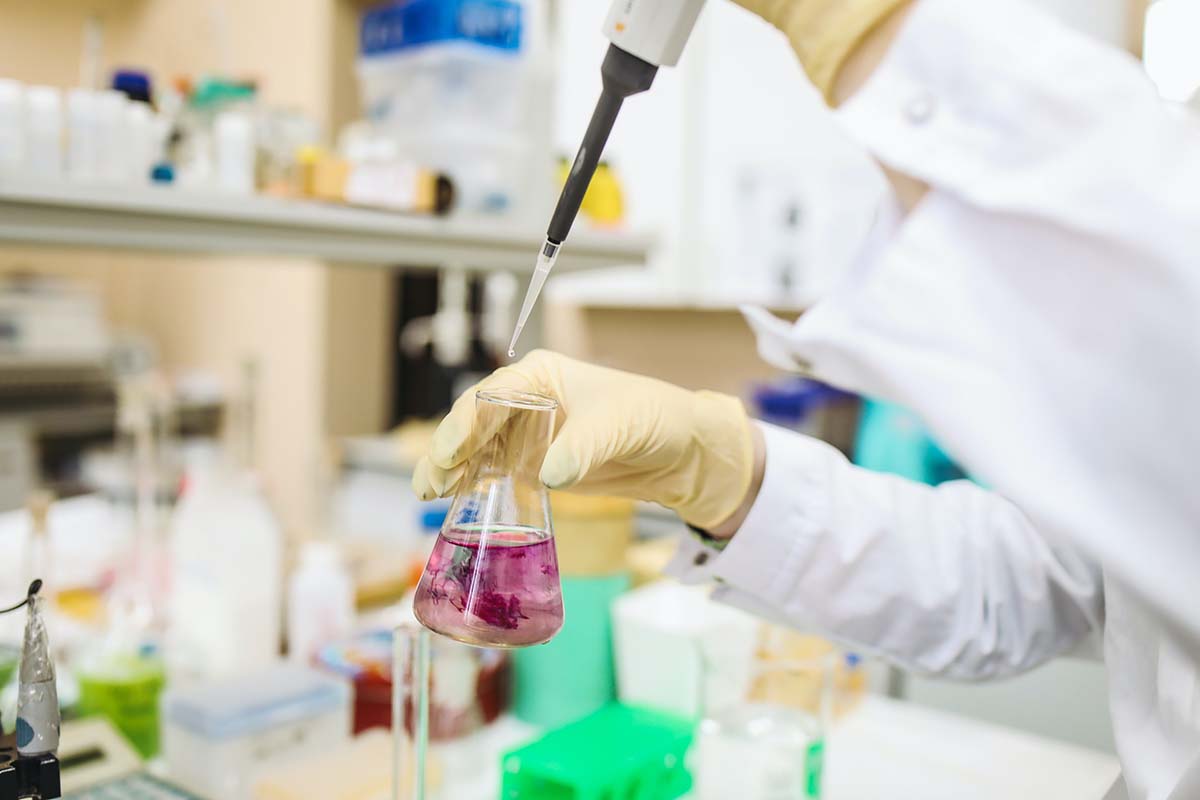 Don’t rely on standard products for your cleanroom. Instead, use those marked specifically for use in ultra-hygienic environments. Only use cleanroom tape when sealing gaps or holding items in place.

Don’t Sit Or Lean On Worktops

Worktops should remain absolutely clean at all times. Make it part of your protocol that employees should not sit or lean on any of the equipment. Doing so could potentially lead to the transfer of particles which could then contaminate samples or production processes.

Makeup and perfume both contain particles that could eventually find their way into the rest of the cleanroom. Makeup is generally composed of fine dust smeared over the face, potentially dry and flaked off. Perfume contains highly volatile and reactive compounds that easily transfer into the atmosphere.

Gowns are an essential tool for preventing particles from flaking off the body and being transmitted into the environment. Make sure that your organization follows the correct gowning procedures if you have a cleanroom. Ensure that there is a changing area between the cleanroom and the rest of your facility. Don’t allow gowns to travel far from the cleaning room as this may cause them to collect unwanted contaminants.

It might sound basic, but employees shouldn’t run or move rapidly in a cleanroom. Running may stir up particulates in the atmosphere and lead to sample contamination. The rapid motion could also put employees at risk and even damage your equipment.

You should instruct employees not to touch their faces with gloved hands. Not only is it potentially hazardous, but it will also contaminate the glove and, therefore, the sample.

Employees typically touch their faces dozens of times per day to scratch itches. You’ll want to train them first if they are new to cleaning rooms and then remind them every time they touch their face. Many employees will do it unconsciously and only realize that they’ve done it after you point it out. If they do touch their faces, then they will need to re-glove.

Life Hacks to Live By
What Is The Right Way To Deal With A Wrongful Death Case? Fi...
May 05, 2022
Don't Do These 3 Things If You Have A Leaky Roof
November 11, 2021
Herbal Remedies for Insomnia
June 09, 2019
Ads
Stay Connected
Where to buy medications ? How to cure impotence with pills? You can buy ivermectin australia online easily. For UK customers look at priligy thailand online. In Singapore best place is viagra singapore for sale.