HomeBusinessOutsourcing The Business Of Modern Military

Outsourcing The Business Of Modern Military 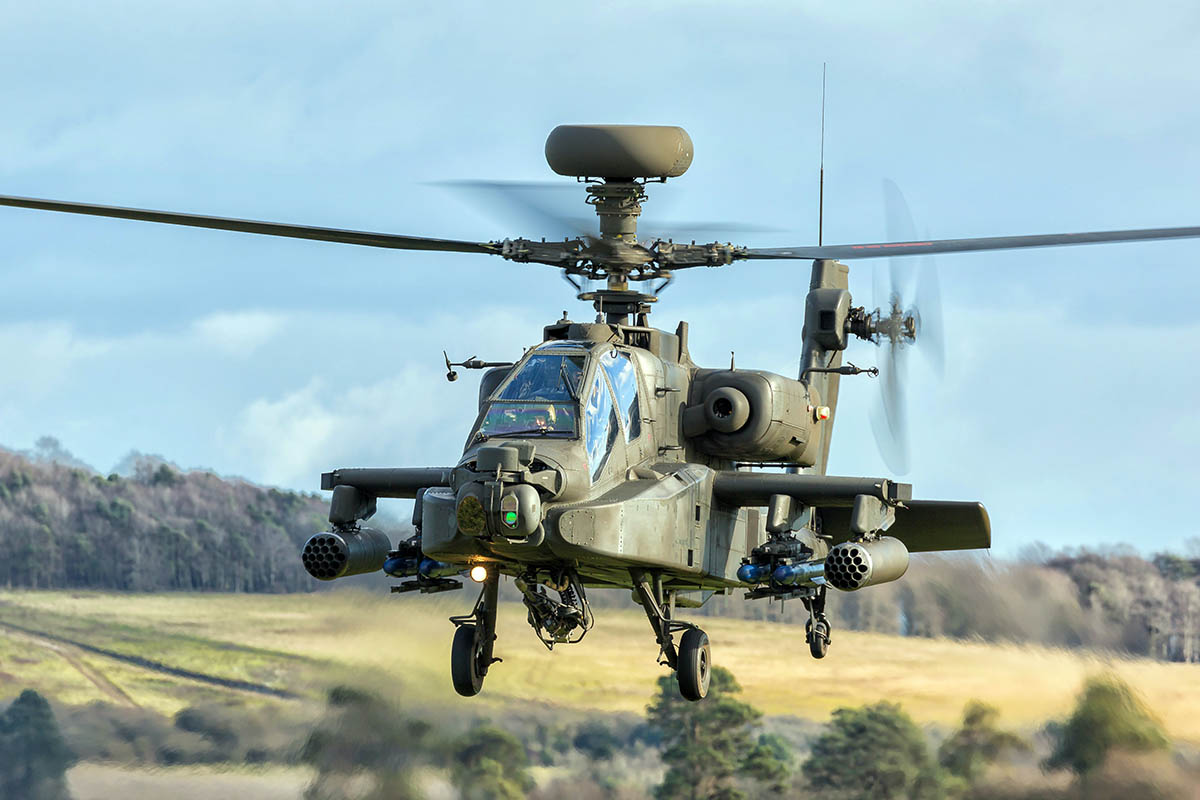 Outsourcing The Business Of Modern Military

It’s no secret that modern militaries need a lot of resources to run properly. Many countries work hard to ensure that their citizens are well-protected, but it isn’t always possible to do this internally.

Countries work together to build their militaries, but businesses are also involved in this effort. But why is outsourcing so important in the world of modern militaries? To give you an idea of how this works and the issues that come with it, this article will be exploring some of the different elements that go into making outsourcing so important to conflicts today.

R&D is always the most expensive element of bringing a new product to market. When it comes to military hardware, the R&D costs can break into billions of dollars, which means that countries often can’t afford to work on everything they need. This leaves different countries working on different elements of military tools, with the US often taking on some of the most expensive and research-hungry projects around.

Alongside making development affordable, it can also be a good idea to make this work profitable. Most countries will only sell weapons and other items to countries that they have relationships with. Still, military manufacturing companies will often be allowed a relative degree of freedom to sell their work. Allowing third-party companies to make military goods makes it possible for the government to avoid spending huge sums of money that wouldn’t be recoverable with sales.

There are a lot of products in the world that only one or two companies have the ability to make. Computer hardware is a great example, but militaries have to deal with even smaller niches, like security. A military control room, for example, needs to be incredibly secure. Working with third-party companies can produce better results than working internally, even if it means that outside of the military has an idea of what is being made. This is incredibly important for a variety of applications.

The Business of Modern Military: Making War Good For The Economy 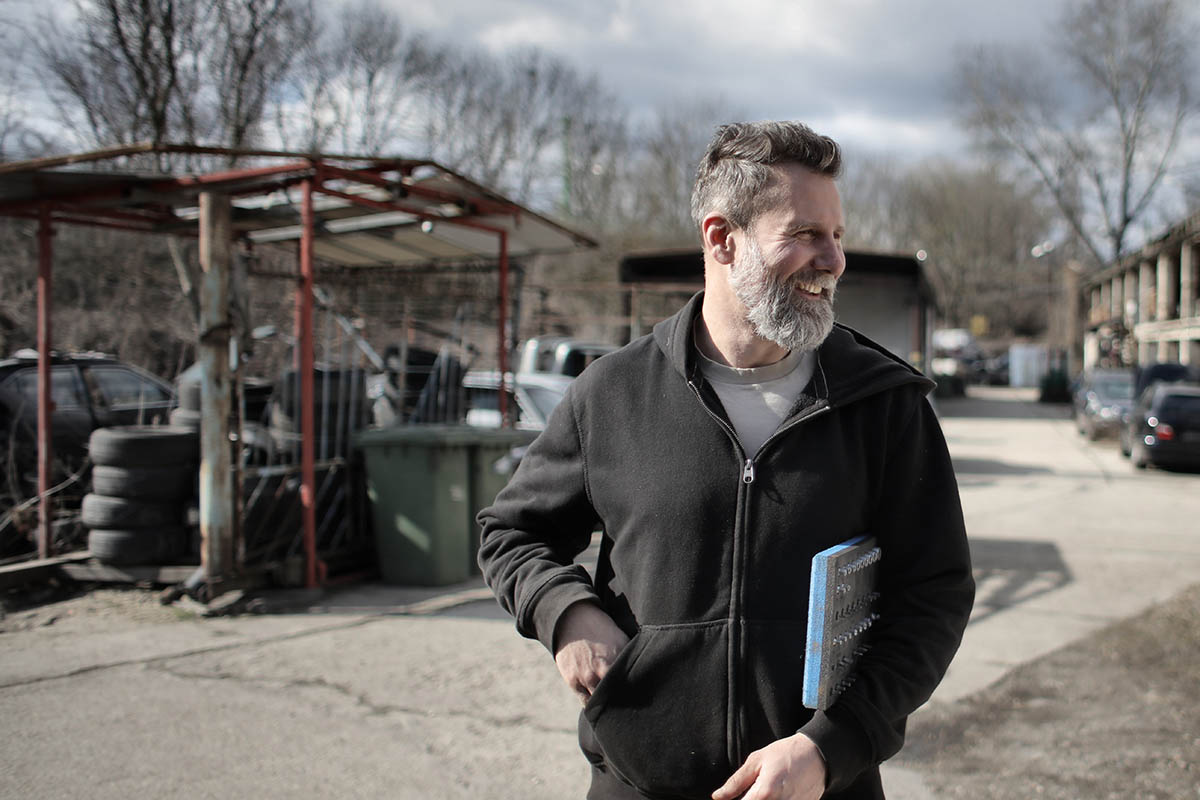 War can be expensive, and this is something that a lot of people find hard to justify. In reality, though, the outsourcing done by militaries can prove to be the lifeblood of thriving communities. The types of projects undertaken by outsourced military companies are usually very skilled and well-paid, giving those who can do challenging jobs the ability to excel. Without the military, many small communities would lose vital economic support.

Whether you agree with how military spending is handled or not, it is easy to see why outsourcing has become so important in recent years. Building internal manufacturing companies can cost a lot of money while also reducing the quality of the result.

Life Hacks to Live By
What To Consider When Looking To Move Elsewhere
February 23, 2022
A Brief Guide to Renewable Energy Advantages
April 12, 2021
Effects of Cannabis & Weed on the Brain During Work for A Bu...
August 19, 2019
Ads
Stay Connected
Where to buy medications ? How to cure impotence with pills? You can buy ivermectin australia online easily. For UK customers look at priligy thailand online. In Singapore best place is viagra singapore for sale.