What is Considered Parental Kidnapping? 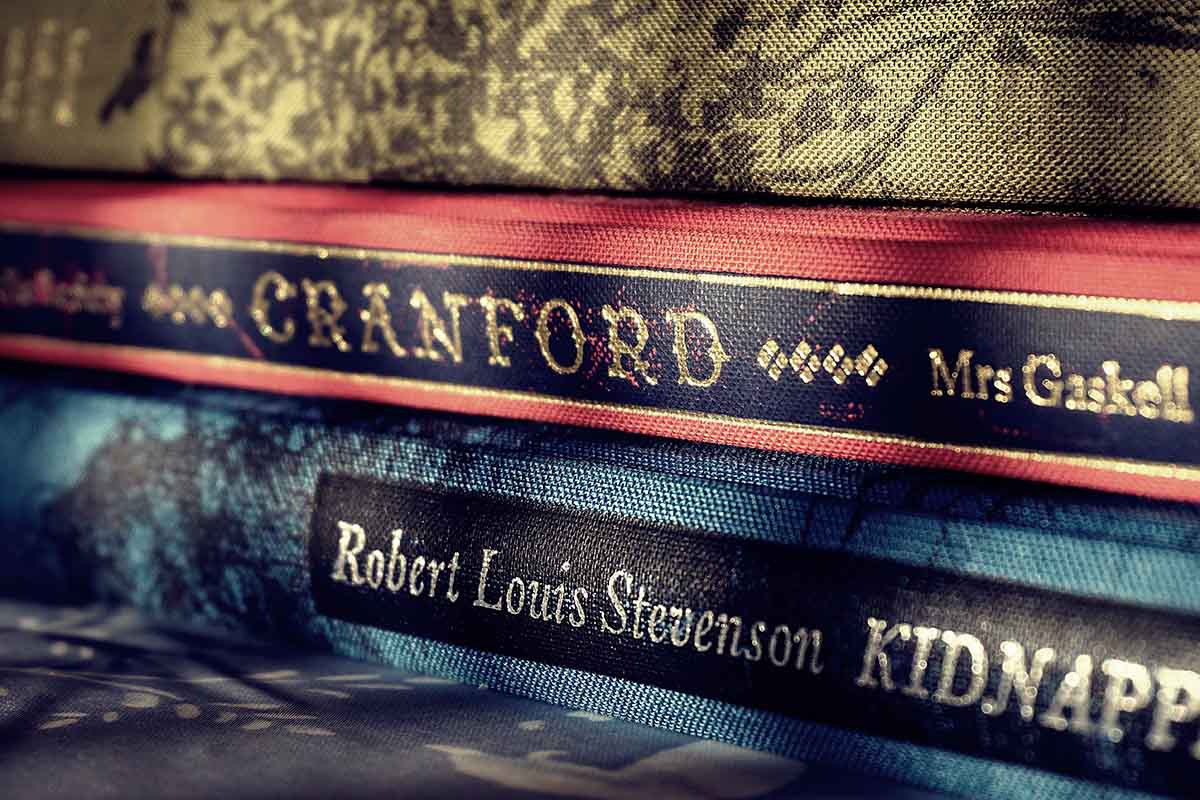 What is Considered Parental Kidnapping?

The “what is considered parental kidnapping?” question is one that many parents ask themselves. When parents have disagreements with other parents and children are taken out of town, out of state, or out of the country, they feel they have no place to turn. That’s where the benefits of speaking with experienced organizations like The Committee for Missing Children come into play.

However, some questions need to be answered when a parent is preparing themselves. The more a parent knows about their legal rights and how to enforce them, the easier it becomes to avoid these types of legal entanglements. Let’s take a closer look at the most common questions and how a parent can handle them:

What If a Parent Is Afraid That The Child Will Be Taken Out of State?

In instances where the parent is afraid that their child will be taken out of state by the other parent, some steps can be taken to help. A judge may issue an emergency custody order to block the trip from taking place or decide that the other parent should be subjected to supervised visits.

Will The Other Parent Be Charged With Kidnapping If They Take The Child Out of State/Country?

The answer to this question tends to be very complicated and will depend on individual factors. For example, the laws may vary depending on the state that the parents reside in. While some states have laws on the books when it comes to parental kidnapping, others do not. In some instances, the parent may be subjected to less serious charges, although custodial interference, child concealment, or parental abduction are not ideal.

Depending on the state, the parent may have a case against the other if they have a custody agreement that has already been put into place or is currently pending. If the parents are married, this also plays a key role in the decision-making process of any court. If they are considered to have equal parenting rights, the child cannot be taken out of state or country.

If the parents are unmarried, a father that has already established paternity will have more rights than a father who has not. The court will also consider whether the parent was briefly bringing the child out of state or out of the country or if they were planning on a more long-term move without consulting the other parent.

How Can a Parent Prevent Having Their Child Taken Out of the US? 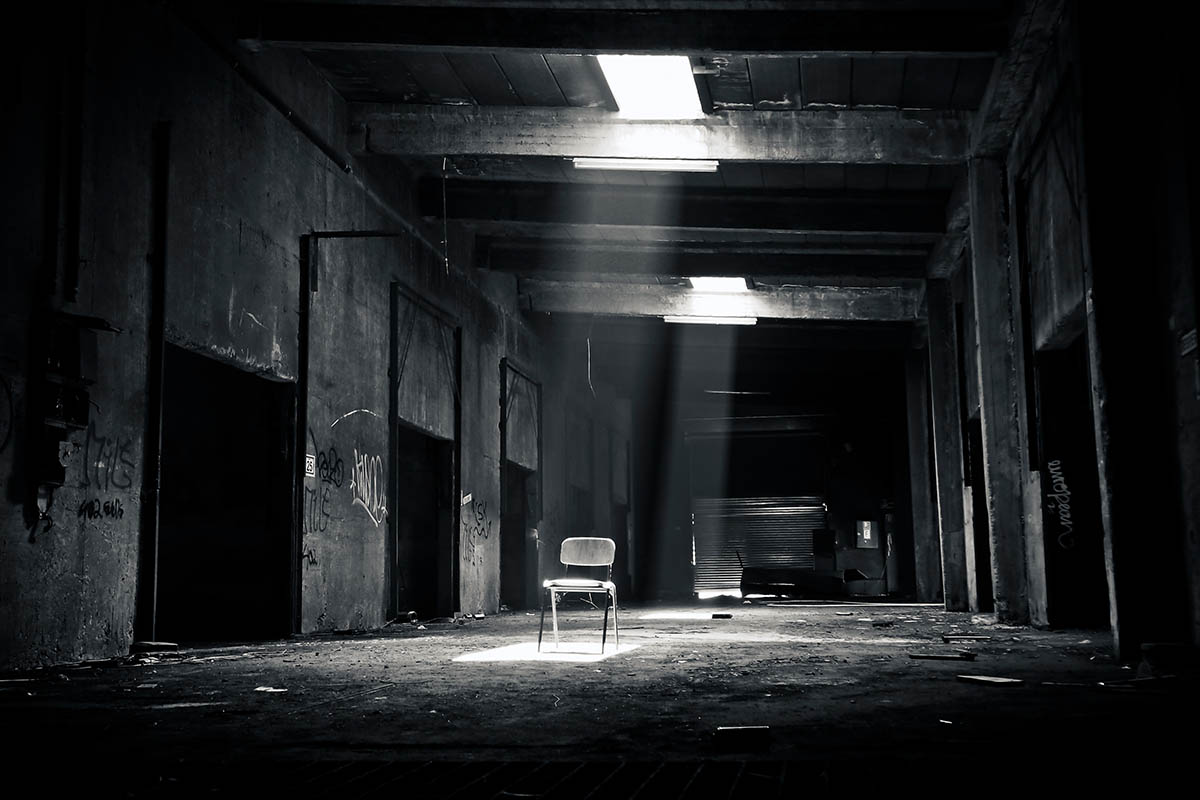 Any parent that believes that their child is on the verge of being abducted and taken out of the country should take the time to contact an experienced legal representative immediately. Some websites can help parents who are struggling to find a lawyer. If a judge can be convinced that the parent’s concerns are legitimate, they may be willing to intervene in hopes of putting a stop to the situation.

A parent who is currently undergoing a custody battle may need to ask a judge to include a provision that protects them from these types of concerns. This will keep a non-custodial parent from ever having the chance to legally leave the country with the child in the first place. A judge can even include specific language that allows the parent to enroll in a federal program known as Prevent Abduction. Travel alerts are issued in these instances, keeping the child from even boarding a flight.

By definition, parental kidnapping occurs when there is hiding, taking, or keeping hold that has not been agreed upon by both parties. Most states have laws on the books to govern these cases, even if they do not have a specific statute. The presence of a custody order will make a world of difference in these instances, especially in the laws of the law.

This is one of the more common misconceptions as far as parental kidnapping is concerned. While some parents may believe that they are merely in the midst of a heated custody battle, parental kidnapping is illegal. This is not just a matter that will be decided between parents who are getting divorced. In addition to existing in violation of the laws in all 50 states, there is a wide range of federal and international laws that must be considered.

In particularly extreme instances, the child’s physical appearance will be altered by the parent in question. They may be coached to lie about their name and any other characteristics that could be used to identify them readily. 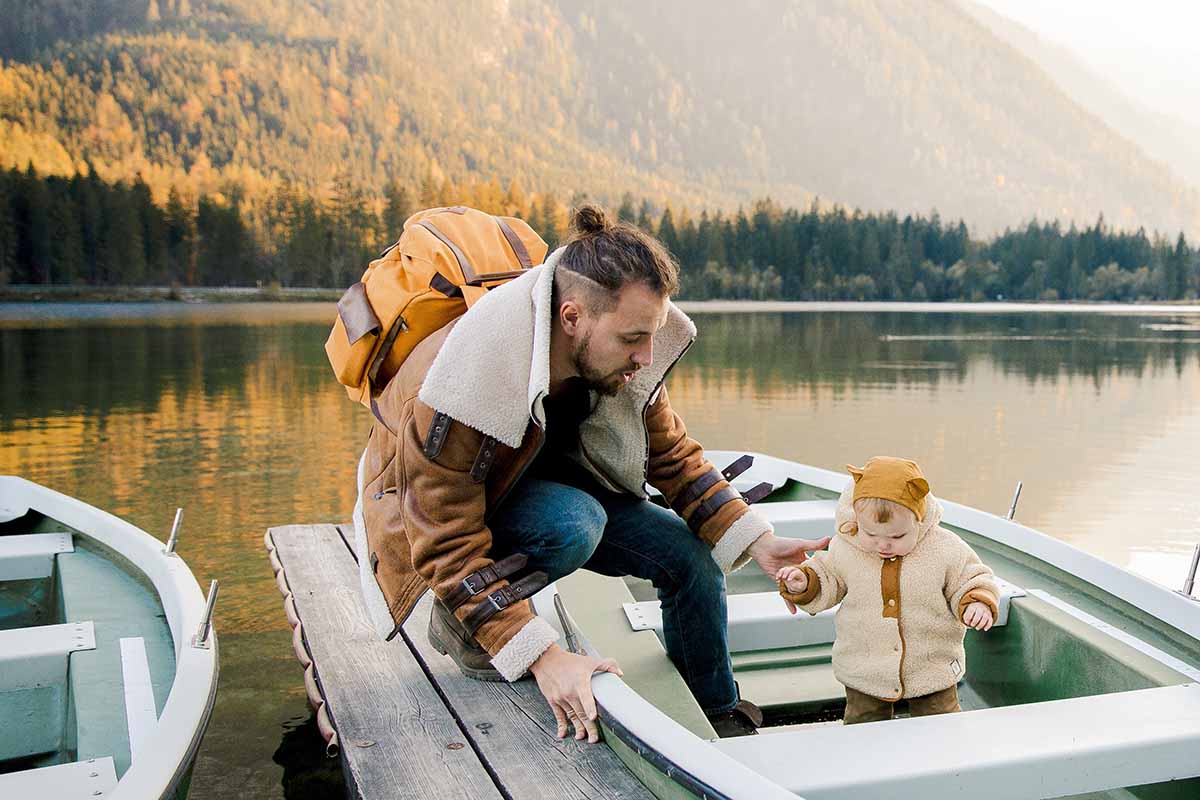 When children are abducted by their parents, the short and long-term trauma will always be tough to overcome. That’s why it is best to avoid these experiences in the first place, but there are instances where this is not possible. Some parents may even choose to brainwash the child, telling them that the other parent does not want them anymore.

As the innocent victims of their parent’s poor decisions, these little ones deserve better. The emotional and physical trauma of this type of experience is immeasurable. When a child is removed from their normal daily routine in this manner, their relationships with their friends, loved ones, and other family members also tend to take a serious hit. Their sense of personal identity and belonging is forever changed as well.

What seems like a mere custody battle eventually balloons into something far worse. When a parent has violated a custody agreement or has run off with a child because there is no custody agreement, parental kidnapping has taken place. Legal options are available in these instances, and organizations are on hand to ensure that these parents receive the help they need. Parents must do whatever they can to work within the confines of the law in these instances for the sake of all parties involved.

Life Hacks to Live By
Vacuum Pumps: Do’s and Don’ts to Keep In Mind
November 25, 2022
Positive Steps For A Brighter Future? The Actions You Can Ta...
May 25, 2020
How Drinking Water Helps You To Lose Weight
November 29, 2017
Ads
Stay Connected
Where to buy medications ? How to cure impotence with pills? You can buy sildenafil australia online easily. For Thai customers look at priligy thailand online. In Singapore find viagra singapore for sale.