Is Technology Building Or Destroying The World 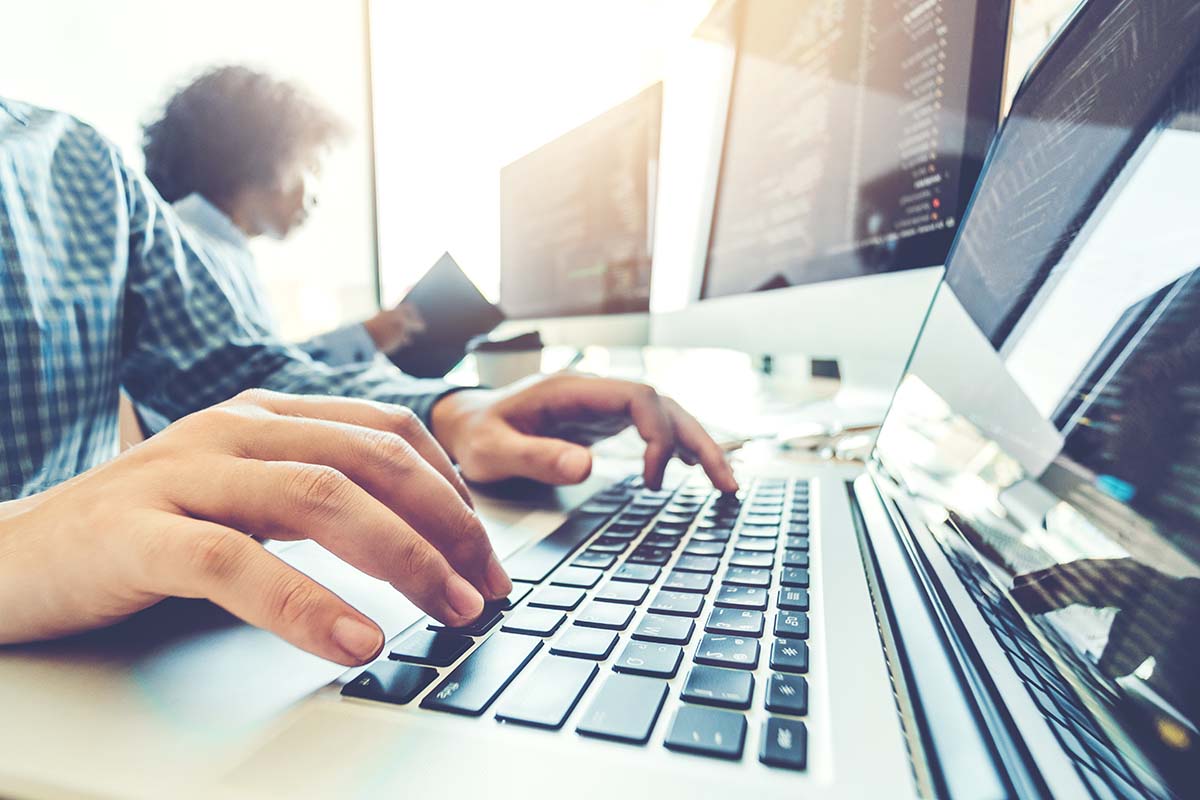 Is Technology Building Or Destroying The World?

The debate about whether technology is advancing or hindering humanity could go on for hours, days, or even weeks. Why? Because there are probably equally good and bad sides to the story. Technology has evolved dramatically — although we won’t give you an exact timeline history of its evolution — to get to the point we are today.

From the days of “brick” phones that would have a long antenna poking out the top that revolutionized the way people communicated to the days of 5G and how experts think even that won’t be fast enough to cope with demand – we’ve come a long way. In fact, mobiles are a great debating point. They’re arguably a device that leads technological innovation and manage to change our lives forever. However, cell phones are not the only consideration to make.

Below, we will explore various areas of technology and digital tools and whether they’re building or destroying our world.

We might as well start by talking about cell phones because they are one of the most prominent contributors to the argument. Some people will argue that cell phones are magnificent, and they are. Without the modern cell phone technology that we have today, we wouldn’t be able to communicate with people worldwide, browse the internet from any location with an internet connection, and have access to the platforms we do for businesses, for example.

Still, there’s also the debate that cell phones have taken us more away from reality than ever before. One study even found that the average American spends 5.4 hours of their day on their phones. Considering the people in that average work full time or are in full-time education — both of which take up roughly 8 hours of the day — that’s a lot of screentime and not enough time doing the things that really matter in life.

That leads us to the next part of the debate, teenagers and children don’t have the same childhood experiences as people born in the ’90s or earlier. It’s a well-known fact that children are spending more time indoors than ever before – the precious moments of playing outside are not as frequent as they once were. Of course, mobiles aren’t entirely to blame. Video games, street crime, and a general shift towards the digital era have all contributed to technology overtaking our lives in general. 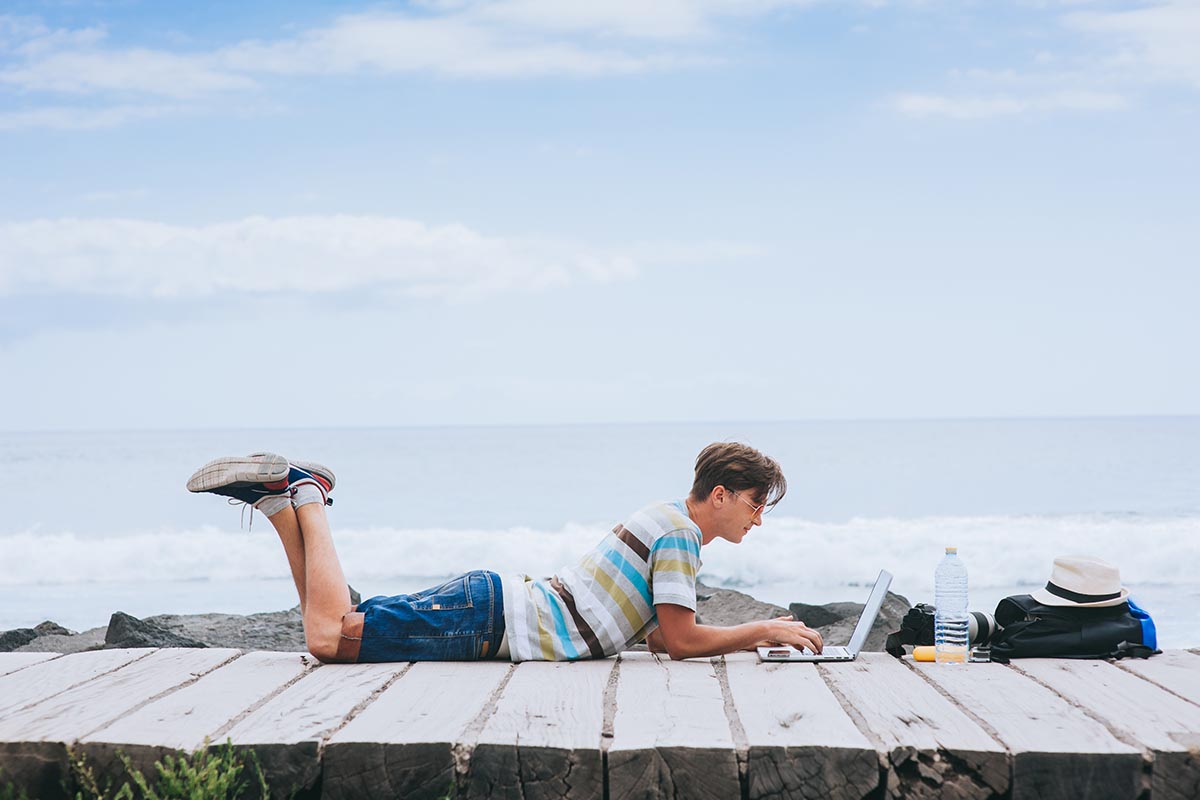 Where would we be without the internet? There are huge arguments for and against here. The internet allows us to connect with people, have access to answers to any question, provide us with global news and help businesses thrive. The list of things that the internet is good for could go on and on.

Businesses, in particular, have benefited from the rise of the internet and all of the wonders it brings. The modern-day business couldn’t live without the internet, from websites to marketing those websites. A website, for example, is the go-to for 92% of shoppers who prefer to browse a company website before deciding if they want to use the said company.

The internet also helps customers find all-important company websites. SEO, as an example, is a powerful online marketing tool that directs customers to the products, services, and businesses they need. You can also scale out your SEO to reach billions of people worldwide, thanks to the internet. The internet isn’t good for the spread of false information, negative trends, and the media trap that people fall into.

The internet is a platform for bullying, hate crimes, and a place where people can access the information they shouldn’t. Take the recent pandemic. Many online media outlets were criticized for spreading false information and scare-mongering – and that’s what online media sources have turned into. Positive media stories seem to be a rarity.

For many reasons, social media is the devil. Social media has arguably defined the digital shift for many reasons. One, people spend hours a day scrolling through social media, analyzing, comparing – much of which has led to a rise in self-esteem issues, bullying, and a false sense of what life is really about.

On countless occasions, social media influencers have stressed to their followers that life is not all it seems on social media. Yet, they spend the rest of their time posting massively edited photos and promoting products they don’t use.

The question is, where is the good in social media. Well, for some people, it’s an escape and a form of therapy. CognitusPsychology confirmed that the younger generation, in particular, spends hours scrolling through social media to forget real-life problems. So you see, it’s a vicious circle.

Technology is good and bad in both equal measures, that’s clear to see. One thing is for sure; there is no stopping the advancement of technology – the only thing we can control is how we use it.

Life Hacks to Live By
How To Install A Portable Air Conditioner
March 23, 2020
How to Move Antique Furniture
February 07, 2020
10 Fabulous Ideas For Your Modern Entryway Decor
May 25, 2018
Ads
Stay Connected
Where to buy medications ? How to cure impotence with pills? You can buy sildenafil australia online easily. For Thai customers look at priligy thailand online. In Singapore find viagra singapore for sale.