HomeTravelCherish A Visit To The Cultural And Heritage Sites Of Lahore

Cherish A Visit To The Cultural And Heritage Sites Of Lahore 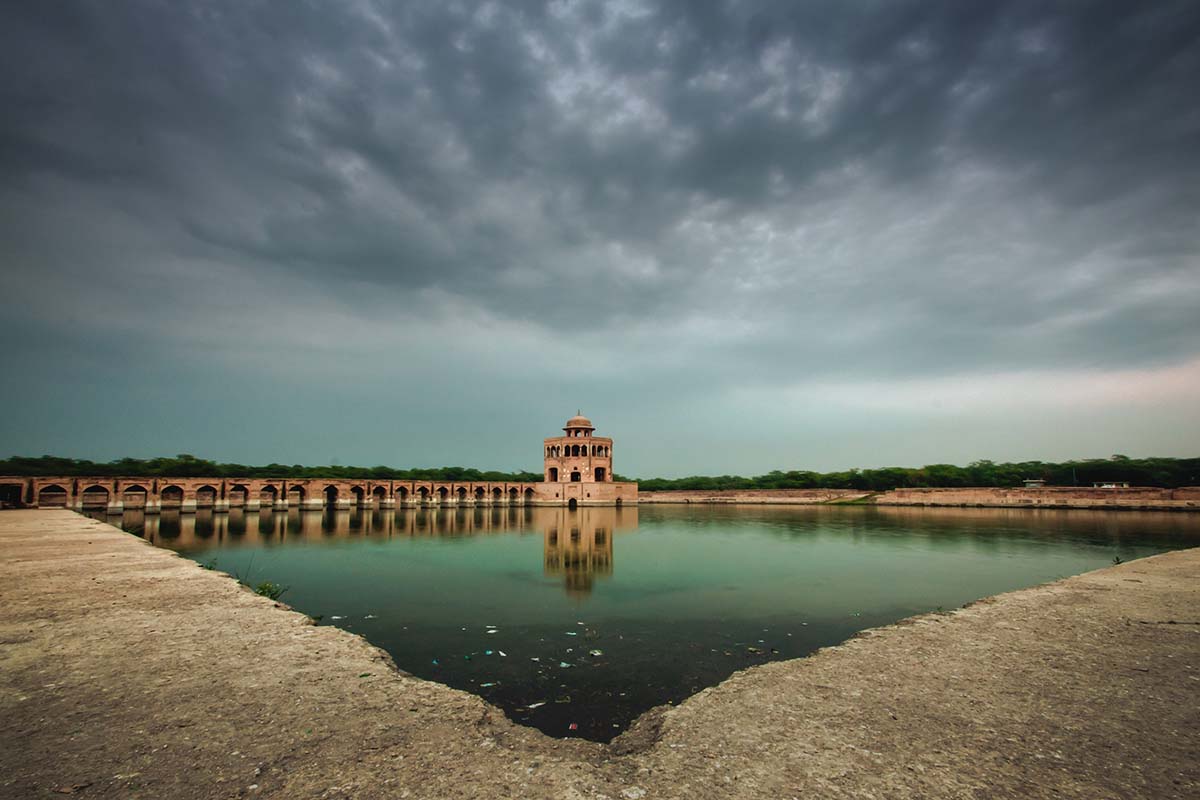 Cherish A Visit To The Cultural And Heritage Sites Of Lahore

Lahore is a prime city in Pakistan, and it is the capital of Punjab province. It is the second-largest city in this country and the seat of cultural activities. It has a long historical background, as this city had been ruled by many dynasties over several centuries.

It is declared as the City of Literature by UNESCO, as it is the center of literary activities and the publishing industry. The Pakistan Film industry called Lollywood is also based in Lahore. Therefore, tourists flock here to visit several cultural and heritage sites, which show the cultural background of this city.

How to reach Lahore

People land by flight at Allama Iqbal International Airport, around 30 minutes drive from Lahore city center. Pakistan International Airlines is the flag carrier of this country, which has a major hub at this airport. Airblue is another Pakistani airline that sends several flights from Lahore airport to many cities in the Middle East.

Religion, language, and culture in Lahore 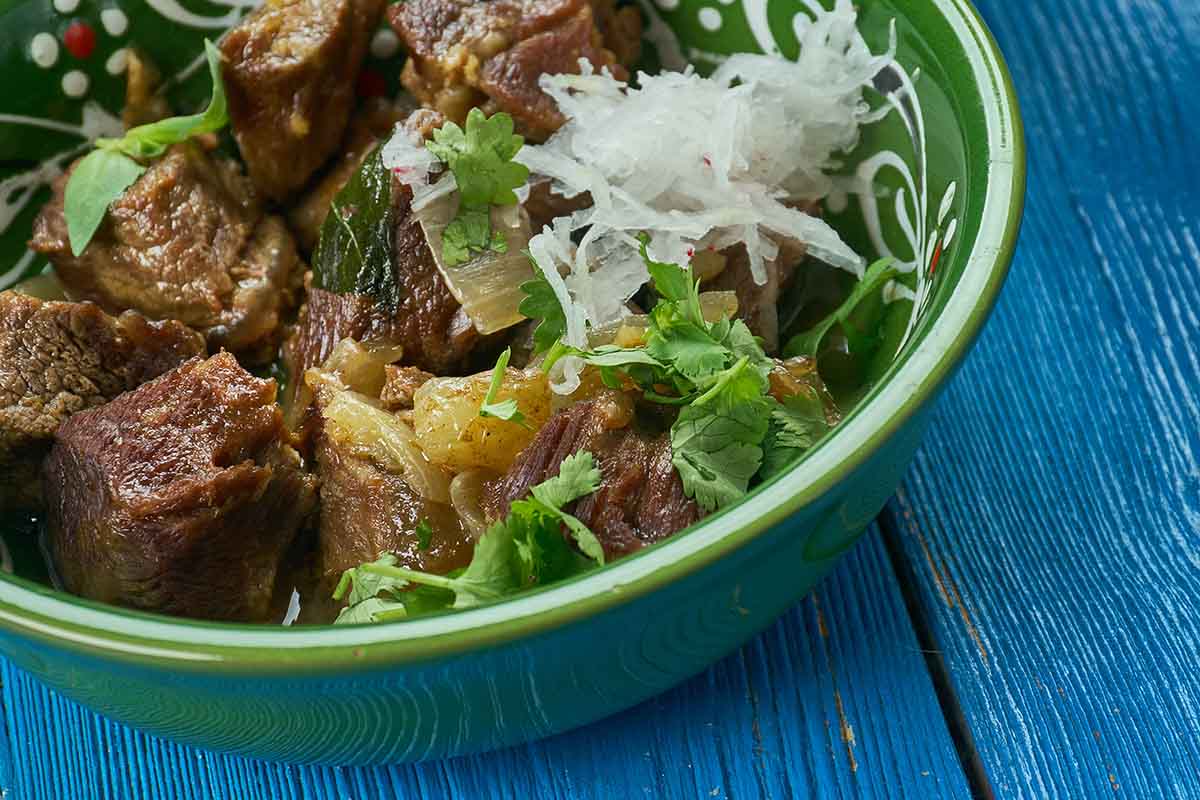 As Pakistan is an Islamic state, Islam is the official religion in Lahore. The majority of the population of this city are Muslims, while only a few people belong to Christianity, Hinduism, and Sikhism here.

Punjabi is the native language of Lahore, and most local people have this language as their mother tongue. However, Urdu and English are official languages here and are taught in all local schools. Hence, foreigners do not have any problem communicating with the local people of Lahore.

Lahore is known as the center of Islamic culture, as patronized by different Muslim rulers over many centuries. Plenty of mosques and Islamic monuments are found in this city, built by those rulers during the medieval period.

Cultural and heritage sites to visit in Lahore

Badshahi Mosque, made by Mughal Emperor Aurangzeb, is the second-largest mosque in South Asia. It houses a museum displaying many belongings of the family of Prophet Mohammad. It is enlisted as a UNESCO World Heritage Site and attracts numerous tourists.

Shahi Qila, or the Lahore Fort, is just opposite Badshahi Mosque, another cultural heritage site of this city. It displays Mughal architecture in the beautiful Sheesh Mahal and wide stairs leading to the top of the fort.

Chauburji is a unique monument built by Mughal rulers, and it once served as the gateway to the Mughal Garden that does not exist now.

Shalimar Garden is a Mughal garden complex built by Emperor Shah Jahan in 1641. It was decorated by many other rulers, and now it is declared a UNESCO World Heritage Site.

Lahore Museum, built-in 1894 is a cultural seat and displays numerous coins, scriptures, paintings, woodwork, and items from ancient times to the Mughal era. It contains artifacts found from Harappa and Mohenjo-Daro and items from the Buddhist period.

12 Gates of Lahore also speak of the rich cultural heritage of this city, most of these built during the Mughal reign. Tourists like to view the intricate carvings on these magnificent gates.

The Tomb of Jahangir along the bank of River Ravi is another important cultural site in Lahore. This marble structure contains many frescoes and beautiful interior and exterior decorations. It is now a UNESCO World Heritage Site.

Tourists also need to visit the Tomb of Anarkali and Wazir Khan Masjid to glimpse the rich cultural heritage and glamour of this city. They can enjoy shopping in Anarkali Bazaar and relish delicious local cuisines in Food Streets, where eateries remain open till midnight. Hence, a cultural tour of Lahore is worth spending time and money, as it will remain fresh in visitors’ memories for a long time.

Life Hacks to Live By
How Do You Reverse Erectile Dysfunction From Medicine?
December 06, 2021
5 Bad Habits That Impact Your Health
June 18, 2020
Ways to Stay Happy Despite Feeling Starved While Dieting
July 08, 2019
Ads
Stay Connected
Where to buy medications ? How to cure impotence with pills? You can buy sildenafil australia online easily. For Thai customers look at priligy thailand online. In Singapore find viagra singapore for sale.