HomeTechVehicles & DrivingWhat Happens If an Austin Driver Gets a DUI in Another State?

What Happens If an Austin Driver Gets a DUI in Another State? 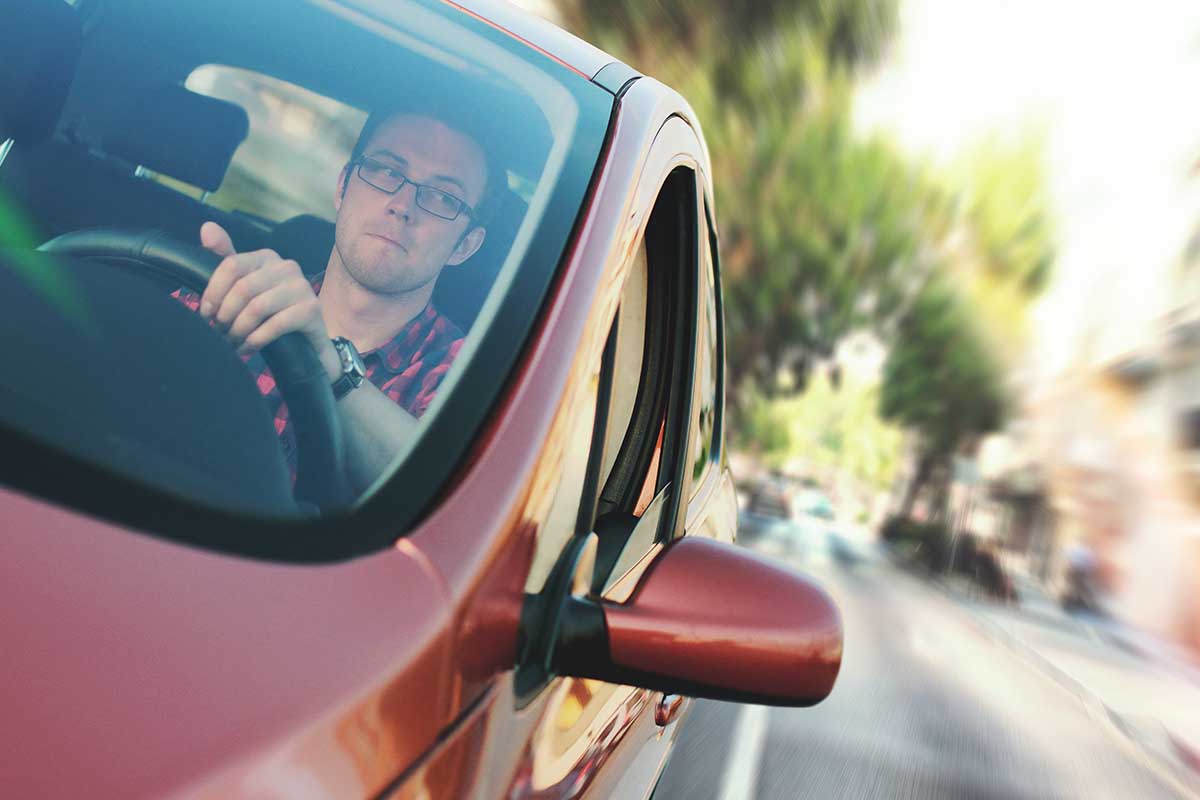 What Happens If an Austin Driver Gets a DUI in Another State?

The state of Texas has strict rules and regulations for drivers. This is to ensure the safety of passengers, drivers, and pedestrians so that there are minimal chances of deadly accidents. However, state laws are not limited to Austin, nor are Austin drivers the only ones subject to these rules. Austin drivers must consider the driving rules even if they are in any other state.

What Happens If You Get DUI in Another State?

Texas is a member state of the Driver License Compact Commissions (DLC) along with 44 other states. According to the DLC policies, the member states must share information about the drivers’ convictions and traffic violations with their home state.

Keep in mind that Austin doesn’t have the authority to fine or punish you in other states. Since the Austin government’s laws and regulations are only limited to their state, they can’t suspend your driving license in other states. However, Austin’s authorities will get details about your DWI conviction or arrest using the Interstate Compact.

Your home city will suspend your license and fine you according to the laws and regulations if you have committed a crime in the state. In other words, you might have to deal with legal charges in both your home state and the place where you drove under the influence.

Moreover, if you have violated driving laws in other states, but the laws are not considered illegal in Austin, the state may not accuse you of any driving violation charges. For instance, the blood alcohol concentration (BAC) is 0.08 in Texas, but 0.04 in Utah. So, even if you violate the rules in Utah, Texas will not suspend your license.

What Penalties Do You Have to Experience? 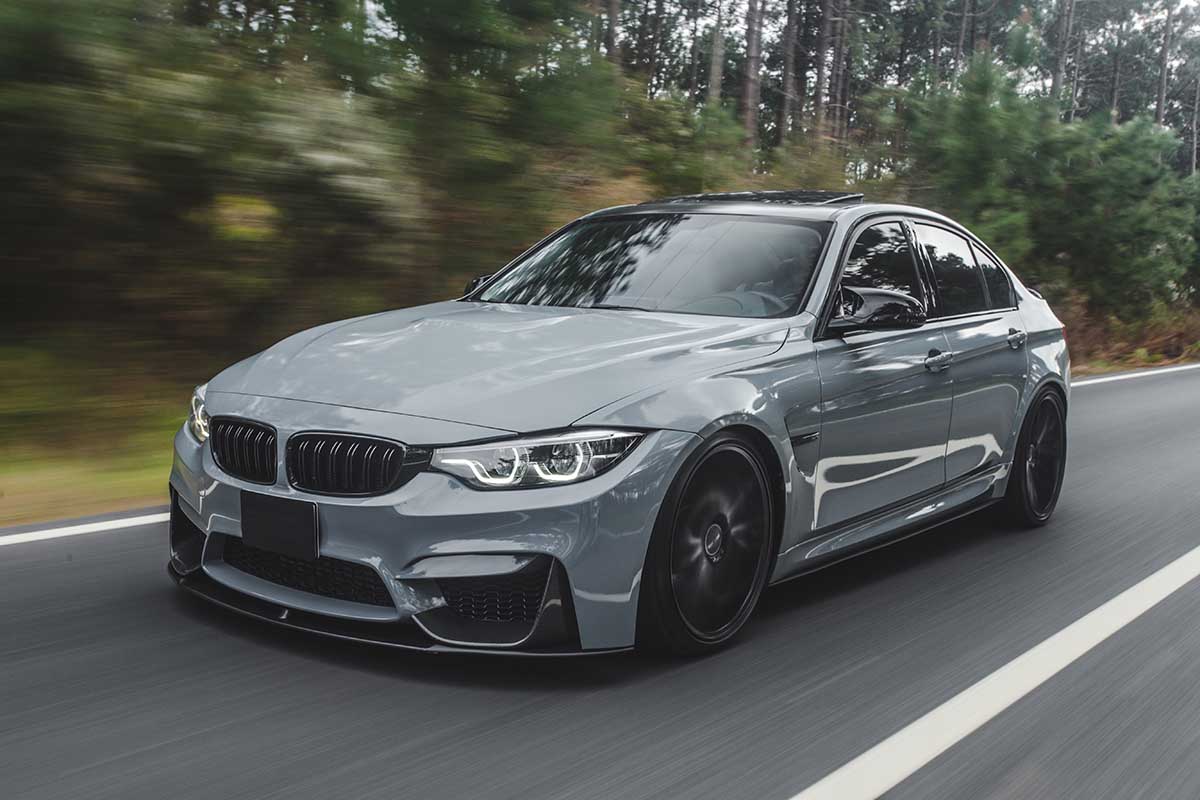 As we have discussed, you have to deal with the standard driving laws and regulations for out-of-state DWI charges. If you get arrested as being suspicious of DWI, your home state will opt for automatic administrative license suspension, which can vary from 90 days to 180 days. On the other hand, Austin drivers need to answer criminal charges in Texas.

Additionally, your license will be suspended for the following days if you convict the crime:

You also need to know that you have to face additional charges, if you will drive under the influence with a child passenger, including:

Austin driver gets a DUI in another state: States without Interstate Compact

Michigan, Georgia, Wisconsin, Massachusetts, and Tennessee don’t participate in the Interstate Compact. Moreover, Massachusetts has its own laws to share information about the DWI arrest to the criminal’s home state.

You also need to know that the other four states don’t give any information to any state about DUIs. However, these states may share your conviction and arrest details in the National Driver Registry. This way, when you need to renew your license, the Texas government may refuse to do this depending on your DUI record.

Once you get arrested for DUI charges, the state will start its process of suspending your license. You will have 15 days to request an ALR hearing.  Do remember that if you don’t request it as soon as possible, your driving privileges and license will be automatically suspended.

This is why experts recommend hiring DUI attorneys immediately after you violate diving rules. They can help you prove that you were not drunk driving and were completely conscious. Most importantly, even if your license gets suspended, professional lawyers can reduce the suspension period of your divining privileges.

What Happens If an Austin Driver Gets a DUI in Another State? Bottom Line

Austin drivers have to face charges and fines if they violate their driving privileges in any other state. They also need to appear in person in court to hear their charges. This way, a driver has to experience violation charges in both their home state and other states where they are convicted of a crime.

Life Hacks to Live By
15 Best Questions To Ask On A Dating App
December 15, 2022
The Calculator And Its Various Functions
November 15, 2022
Advice for New Mothers - 5 Things you Should Know
October 10, 2021
Ads
Stay Connected
Where to buy medications ? How to cure impotence with pills? You can buy sildenafil australia online easily. For Thai customers look at priligy thailand online. In Singapore find viagra singapore for sale.