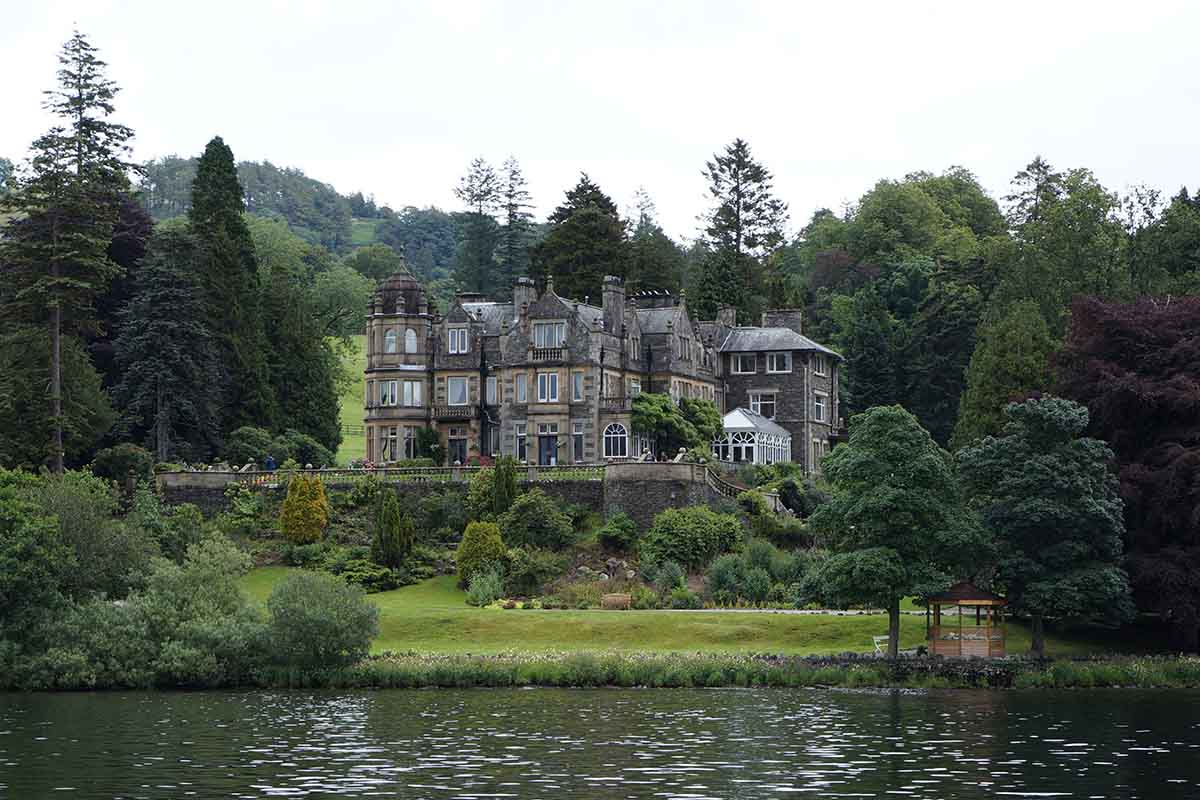 The world’s first free library was established by Chetham’s Library, which is located near Victoria Station in Manchester. It opened to the public in Manchester in 1653. It has been operating continuously since then and contains 100,000 volumes, including 60,000 books published before 1851.

The Midland Hotel is one of Manchester’s most well-known hotels. It’s near Central Library and the Manchester Central Exhibition Centre, opposite St Peter’s Square. There are several reasons why The Midland hotel is so well-known, but the birthplace of Rolls Royce is probably the most popular. In 1904, Mr. Rolls, an automobile dealer, met Mr. Royce, an engineer at The Midland. They decided to start their automobile business after they met there.

Rolls-Royce’s first car, the Silver Ghost, was introduced in 1907. The legendary RAF Spitfire planes, which helped win the Battle of Britain and defeat the Nazis in World War II, were equipped with Rolls Royce Merlin engines.

According to sources, The Midland Hotel was one of Adolf Hitler’s favorite English structures. It has been alleged that he wanted to turn it into a Third Reich headquarters and ordered the Luftwaffe to refrain from bombing it during The Blitz because he was so taken with its beauty. Whether or not this is true is debatable, but it has sparked considerable interest. 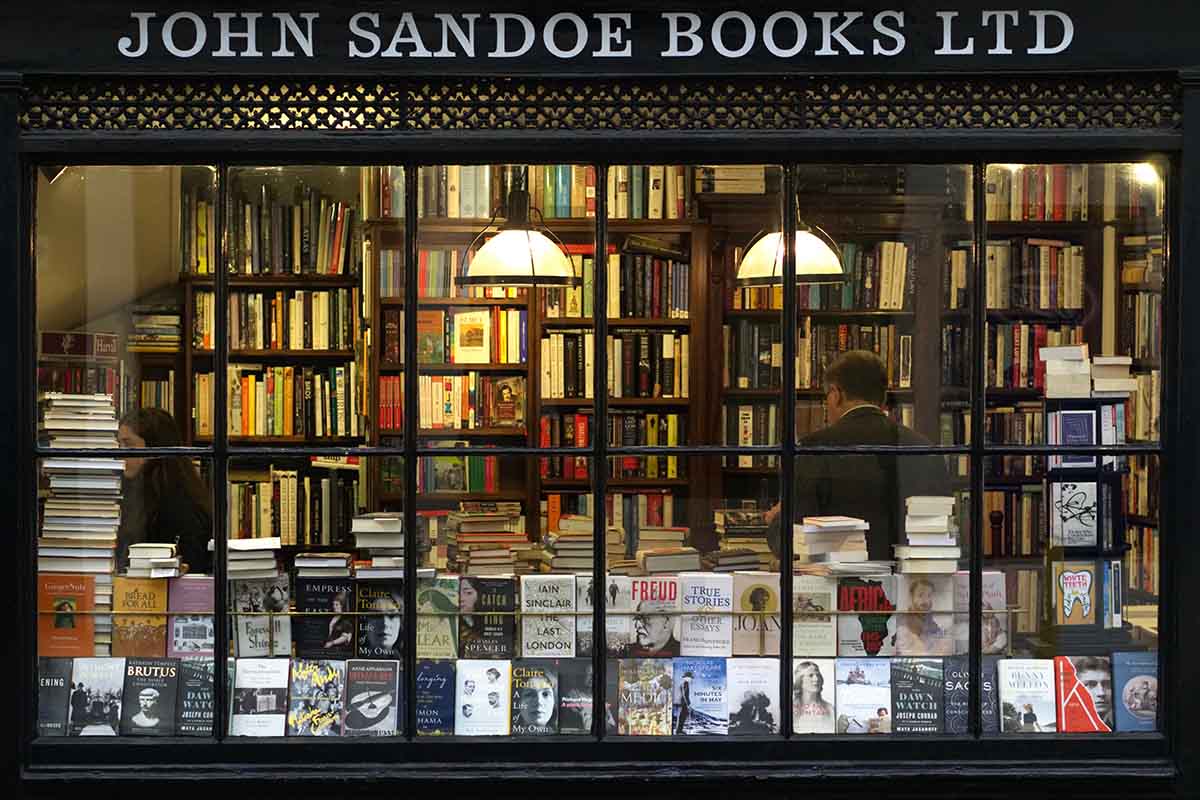 At the University of Manchester, the world’s first electronic stored computer program, dubbed ‘Baby,’ was developed and constructed. The Manchester ‘Baby’ was also known as the Small-Scale Experimental Machine (SSEM). On 21 June 1948, Frederic C. Williams, Tom Kilburn, and Geoff Tootill created and programmed the Manchester ‘Baby.’

It was not constructed to be a useful computing engine, but it served as a proving ground for the Williams tube, the first genuinely random-access memory. Because it included all of the components required for today’s electronic computer, it was termed “small and rudimentary” 50 years after its creation. As soon as the Baby demonstrated its usefulness, work on converting it into a full-scale operational machine resumed at Manchester University.

The Ferranti Mark 1, the first commercially available general-purpose computer, was invented by Professor Freddie Williams of Manchester University’s Cavendish Laboratory in 1952. It measures 500kg and is on display at the Museum of Science and Industry in Manchester.

Manchester is still a major business center, but it was also the site of bread and labor revolts in the 1800s when working and non-titled classes fought for greater political representation. In 1819, a large gathering came to an end with the Peterloo Massacre, which resulted in 18 deaths. Manchester Liberalism was founded in Manchester and became known as “Manchester Capitalism.” From 1838 onwards, Manchester served as the League’s headquarters.

The city of Manchester has a long history in Marxist and leftist politics, which is evident in its place in history. Friedrich Engels wrote The Condition of the Working Class in England in 1844 about the city. Karl Marx visited when he was younger, and they would frequently dine at Cheetham’s Library.

Manchester is home to some of the top institutions in the United Kingdom, including Oxford and Cambridge. The University of Manchester has 25 Nobel laureates among its staff and alumni. Joseph John Thomson, Ernest Rutherford, James Chadwick, Arthur Harden, John Cockcroft, William Bragg, Niels Bohr, Archibald V Hill, and Alexander Todd are just a few of them.

Manchester has laid a solid foundation on which it may meet the contemporary demands of the UK and world in future generations. Has digital media and technology replaced cotton as Manchester’s new replacement? We certainly think so.

Life Hacks to Live By
Questions to Ask Before Going for a Lasik Eye Surgery
December 09, 2020
Self-Care: 6 Reasons Why it's So Important
July 28, 2020
How Often Should You Replace Your Golf Equipment?
June 20, 2019
Ads
Stay Connected
Where to buy medications ? How to cure impotence with pills? You can buy sildenafil australia online easily. For Thai customers look at priligy thailand online. In Singapore find viagra singapore for sale.