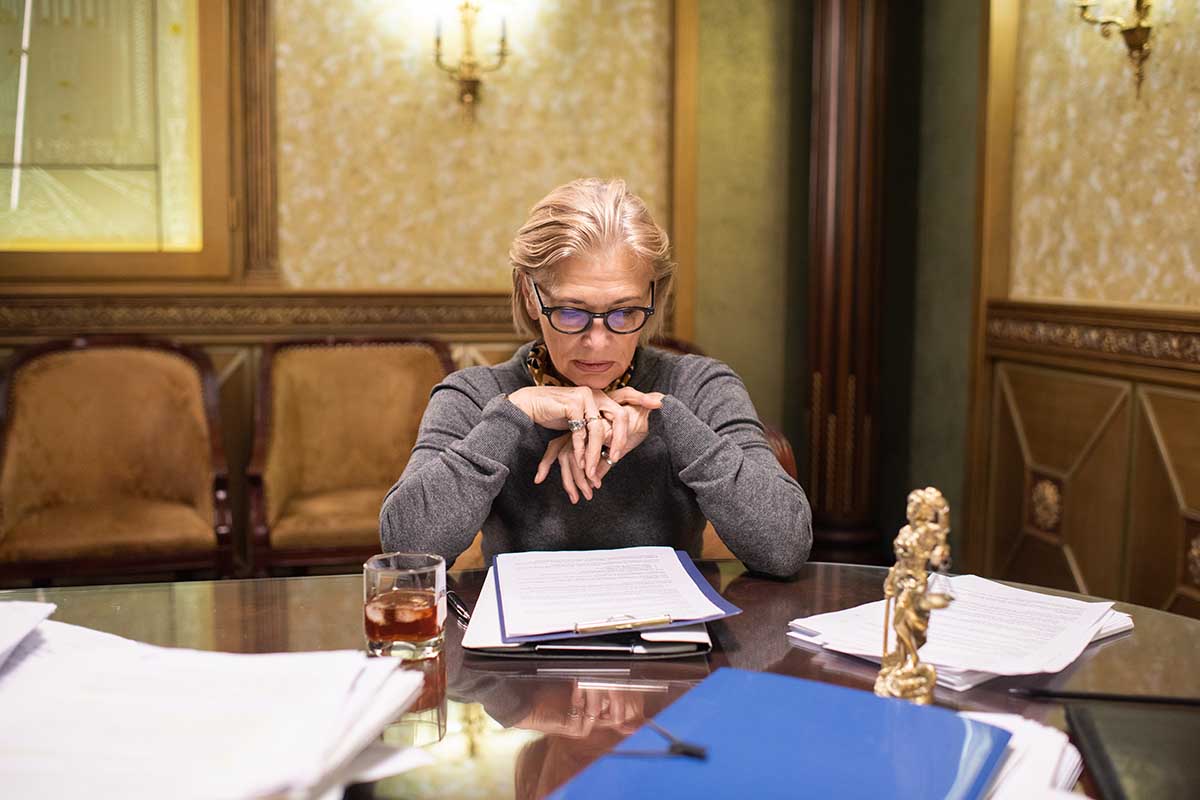 You may declare bankruptcy if you’ve become insolvent and have trouble repaying your debts. Declaring bankruptcy gives those in financial distress a new beginning, but it is an official legal process with consequences to think about first.

Individuals frequently inquire who qualifies for bankruptcy, how much they must owe to file for bankruptcy, and why their application may be denied if they don’t qualify. To make things more transparent, the Irwin Insolvency staff decided to look at how many UK bankruptcies are prohibited and for what reasons.

What Is the Percentage of Bankruptcies That Are Refused in the United Kingdom?

Bankruptcy is a legal procedure that must be authorized or denied by a court of law in the United Kingdom. The UK’s specialized Insolvency Service handles bankruptcy filings, and the fact is that very few bankruptcies are turned down.

According to the UK Insolvency Service, it is estimated that less than one percent of applications are rejected each year. This is because owing debt might be defined as being relatively easy and because bankruptcy is entered chiefly into as a last financial option when individuals have exhausted all other options for avoiding insolvency.

After the procedure has been authorized, it’s crucial to understand that you can’t go back. As a result, it’s always advisable to consult with a financial counselor before making a decision, especially given the high approval and low denial rates.

Why Would a Bankruptcy Application Be Refused? 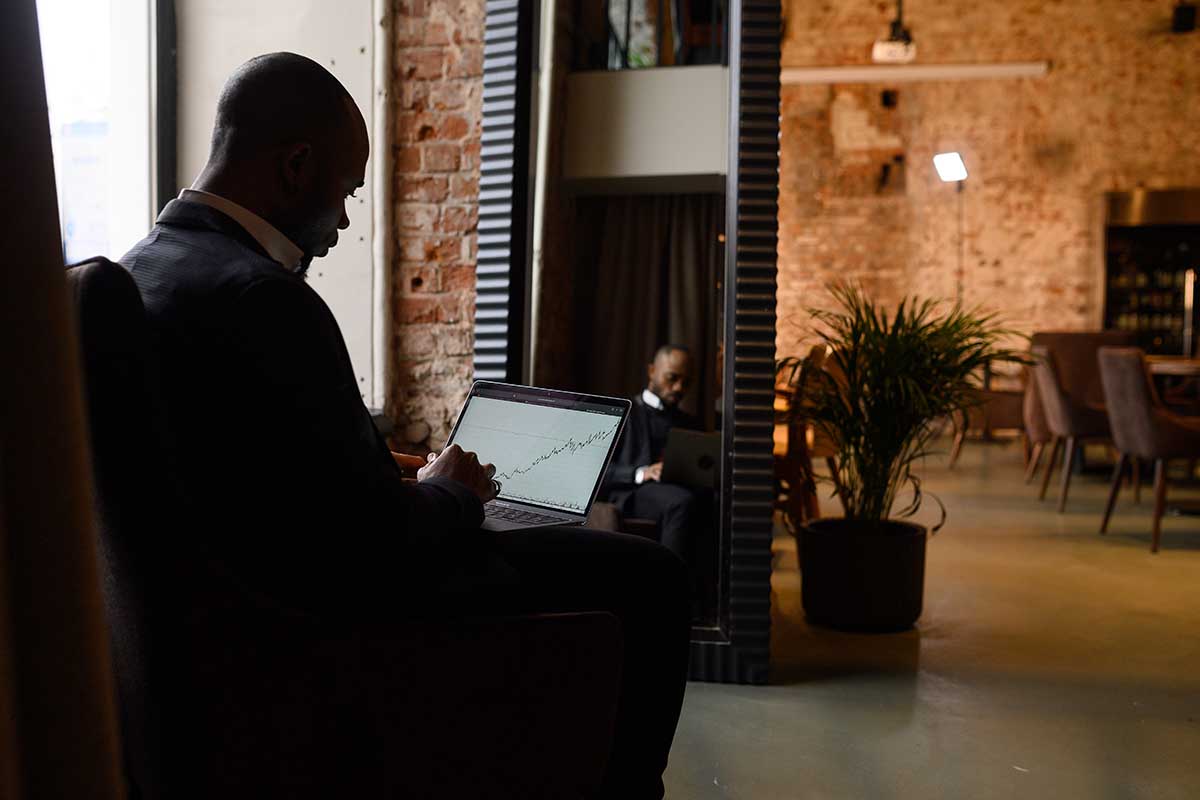 In the United Kingdom, how often is a petition rejected? Only one in every hundred bankruptcies is denied. This implies a few causes for the Insolvency Service to reject your application. Individuals merely need to be insolvent to file for it. This means they can no longer pay their debts because they have more money going out than coming in. They also must be able to pay the £680 filing fee.

The very first condition for an application to be accepted is that it is insolvent, thus the low denial rate. There are, however, a few technical reasons why your application may be turned down by the Insolvency Service:

What If My Application Is Rejected?

An adjudicator hired by the Insolvency Office will evaluate your bankruptcy petition. They’ll make sure you’re bankrupt and meet the requirements to apply for bankruptcy in the United Kingdom.

Reviewing your application can take up to 28 days. If the adjudicator finds fault with it and has cause to refuse it, you’ll be given an official Notice of Refusal by the Insolvency Service. It should explain why your application was denied, and you’ll have the option of requesting that the decision be reviewed.

The review process is unlikely to change the decision if you submit new evidence or demonstrate that the evaluation was done incorrectly. It’s critical to seek expert assistance before applying for bankruptcy, as they may be able to point out where it needs to be altered.

How Much Money Do I Need to Owe to Declare Bankruptcy?

Individuals in financial difficulties frequently inquire about the amount of money they must owe before filing for it. It’s typical for folks in debt to believe that their bankruptcy application won’t be accepted because they don’t think they owe enough money.

The fact is that there is no such thing as a minimum bankruptcy threshold. Anyone who is insolvent has the option of declaring bankruptcy, and there’s no difference between owing £1 and owing £100,000 in debt. This is another reason why bankruptcy rejection rates are so low; however, they’re almost always exists a better alternative to it for people who owe little.

Creditors may file on behalf of persons who owe £5,000 or more to them (and without their consent), usually as a last option when attempting to reclaim the money owed to them.

What are some other options? 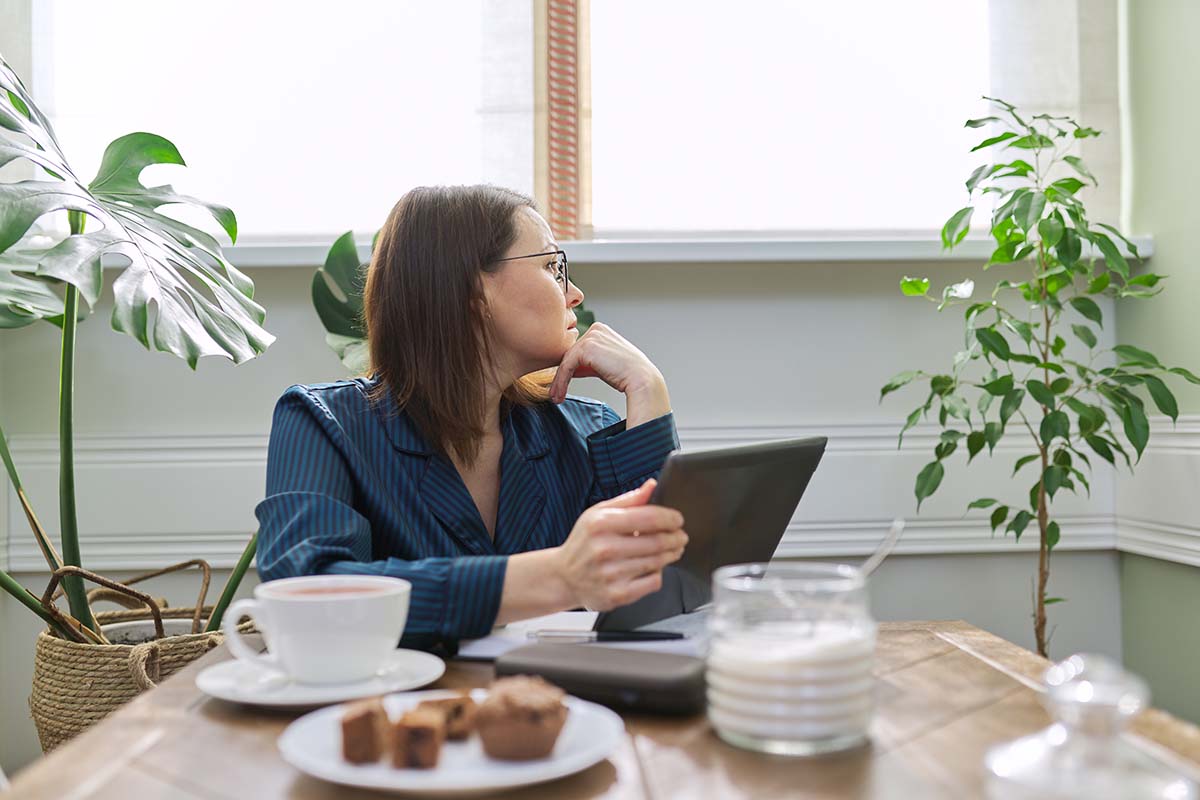 Bankruptcy applications are subjected to an adjudicator who does not provide financial guidance. Even if you are insolvent and fulfill the other requirements for bankruptcy, such as being a resident in England and Wales, you will be declared bankrupt if you meet the other conditions.

Because of this, it’s critical to get independent advice before declaring it. Other financial choices accessible to you may help you avoid bankruptcy and turn your finances around. Because bankruptcy can result in losing your property, including your automobile and house, you must choose correctly.

The most common bankruptcy options include:

Declaring it may be the financial rebirth you’ve been looking for, but it is not the only alternative. The Insolvency Service rarely rejects bankruptcies, so make sure this is the correct choice before applying.

Always seek independent and professional financial assistance before declaring yourself bankrupt. Irwin Insolvency has decades of expertise to assist you with your free consultation. Contact Irwin Insolvency right now for assistance.

Life Hacks to Live By
Changing Your Life For The Better Now We See The End Of Covi...
May 04, 2021
CBD Oil for Dogs: What Can It Do?
November 26, 2019
Herbal Remedies for Insomnia
June 09, 2019
Ads
Stay Connected
Where to buy medications ? How to cure impotence with pills? You can buy sildenafil australia online easily. For Thai customers look at priligy thailand online. In Singapore find viagra singapore for sale.