HomeLifestyleThe Main Differences Between the US and UK Horse Racing

The Main Differences Between the US and UK Horse Racing 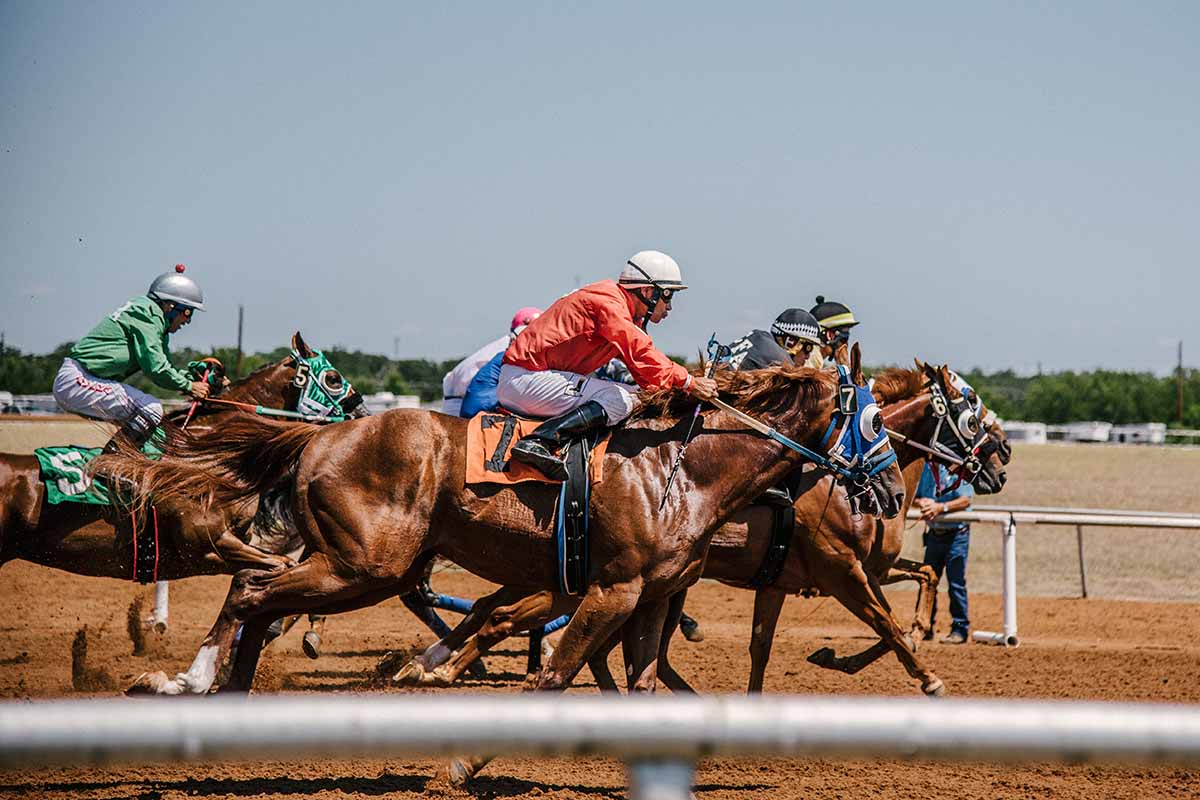 The Main Differences Between the US and UK Horse Racing

Is horse racing the same sport wherever you go in the world? Wrong. Horse racing may be very similar, but each nation has its own peculiarities. If you want to win at the races, you should familiarise yourself with these quirks.

Because if you don’t understand the ins and outs of horse racing while you’re traveling abroad and wish to wager, there’s no point in utilizing the best bet calculator. It is always important to check the horses to win today’s races. So, let’s look at the distinctions between American and British horse racing.

The first thing you should understand is the surface. Turf is the most popular surface in the UK, with very few exceptions. In contrast, dirt is more typical in the US. Remember those movies where horses produce a cloud of dust while competing? That’s what we’re talking about. If it’s not dirt, we’re probably talking about man-made surfaces. 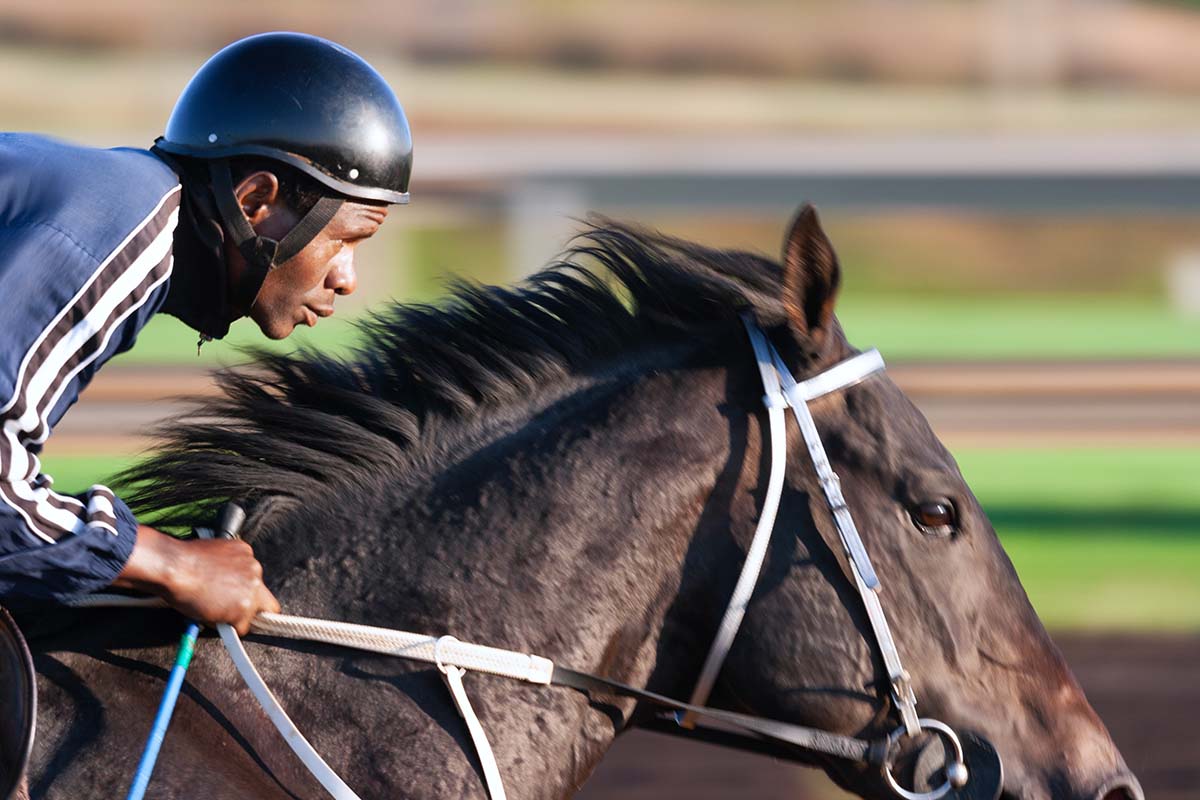 Horses, like people, have a favorite side. We have a stronger hand than horses because we have a stronger arm. That’s where the racecourse direction comes in handy. Horses may have a preference for a left-handed or right-handed track, much as humans do with writing.

If you’ve ever watched horse racing in the United Kingdom, you already know that only thoroughbred horses can compete. These animals are fast and nimble, and they’re developed expressly for racing. Even after they’ve finished competing, thoroughbred horses remain on the track. However, other horse breeds may compete in the United States, particularly in Quarter Horse Races where horses must sprint over short distances. If you’re having doubts about a horse, study up on its past first. 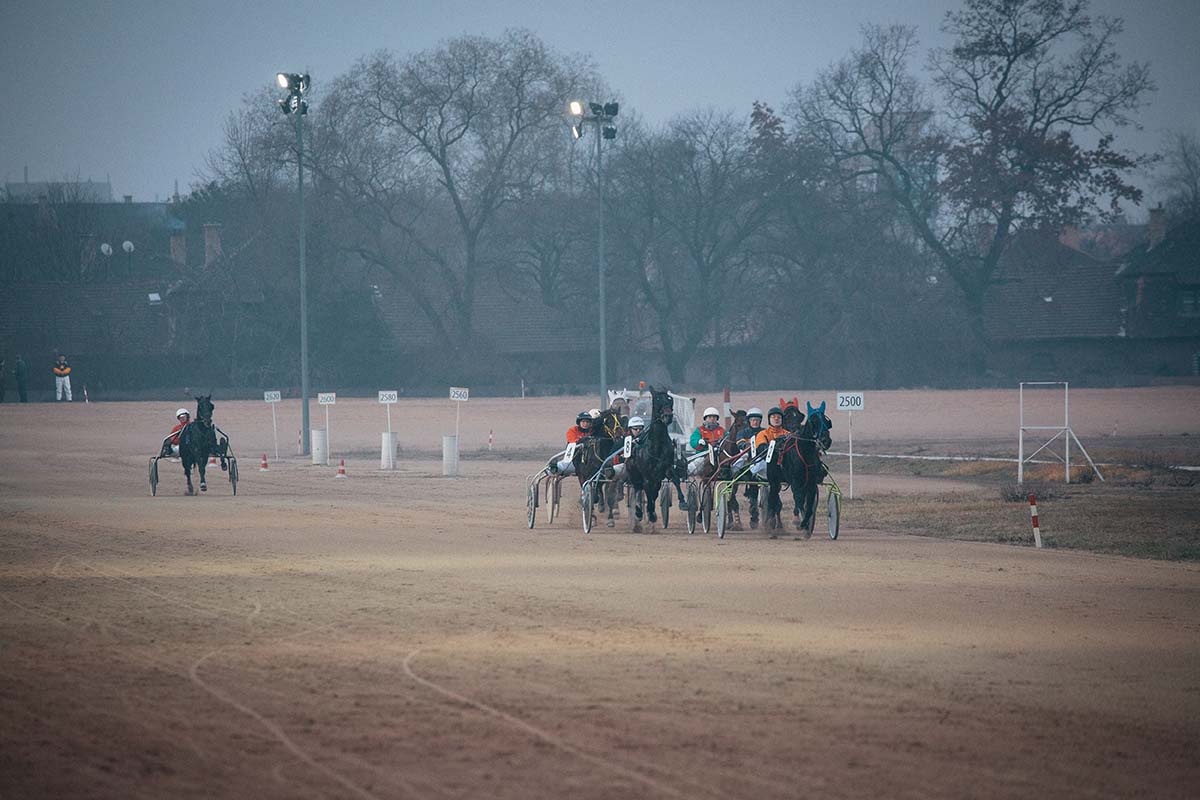 You’ve probably participated in races throughout the United States that were considerably shorter than this event. The National Hunt, for example, is three miles long and requires horses to run long distances. Races are shorter in the United States, especially if they are flat races. Belmont Stakes is only 1.4 miles long, for example.

Th differences between the US and UK horse racing: what about the winnings?

It’s no surprise that, when it comes to money, the United States has an edge. In the UK, winnings are lower, with the greatest prize money never exceeding £1 million for the Grand National. By comparison, a Breeder’s Cup Classic winner may walk away with up to $5 million in winnings.

Life Hacks to Live By
Creative Pastimes That You Might Want to Try
October 28, 2021
How to Spend More Time Outside
March 11, 2021
Design Ideas on Renovating Your Bedroom
December 31, 2019
Ads
Stay Connected
Where to buy medications ? How to cure impotence with pills? You can buy sildenafil australia online easily. For Thai customers look at priligy thailand online. In Singapore find viagra singapore for sale.