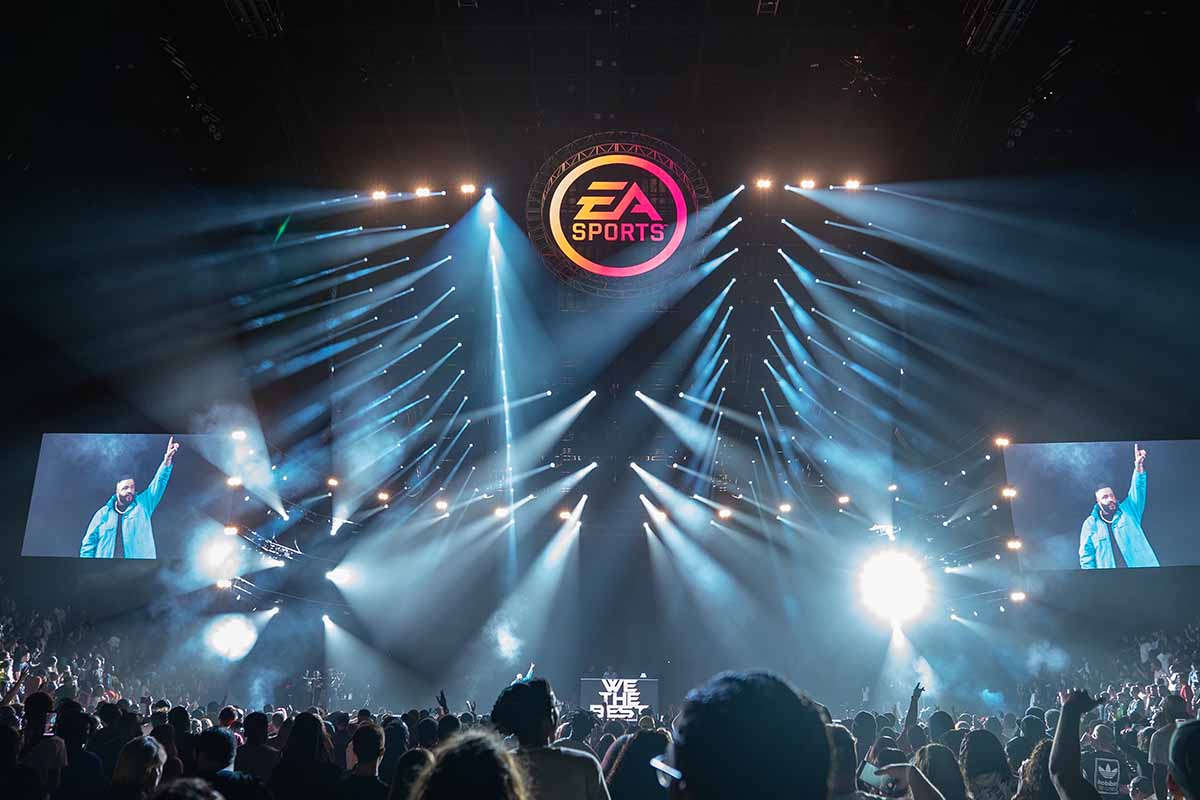 With the rise of eSports, the inevitable question of whether gamers are athletes has become increasingly common. Critics believe that referring to gamers as athletes undermines the accomplishments and hard work of those who play traditional sports professionally, while others argue that professional gamers deserve the accolade.

eSports has continued to push forward through these debates, amassing a global audience of over 400 million fans and with the best gamers offered scholarships to play at the university level. Keep reading to learn about the arguments for and against calling eSports players athletes.

Professional gamers have loyal fans just like athletes in traditional sports. These gamers can fill auditoriums, and fans from around the world can also tune in online to watch their favorites compete in high-stakes competitions. Betting has always played an important role in traditional sports, and it’s no different for eSports.

eSports fans bet on matches, and the largest sportsbooks have recognized this important audience, allowing fans to place wagers on the biggest competitions. FanDuel was one of the first sportsbooks to offer eSports betting. Many fans have taken advantage of FanDuel promo codes to place bets on all types of sports, including eSports. Given the mainstream acceptance of eSports in the betting world, it’s hard to argue that professional gamers don’t count athletes. 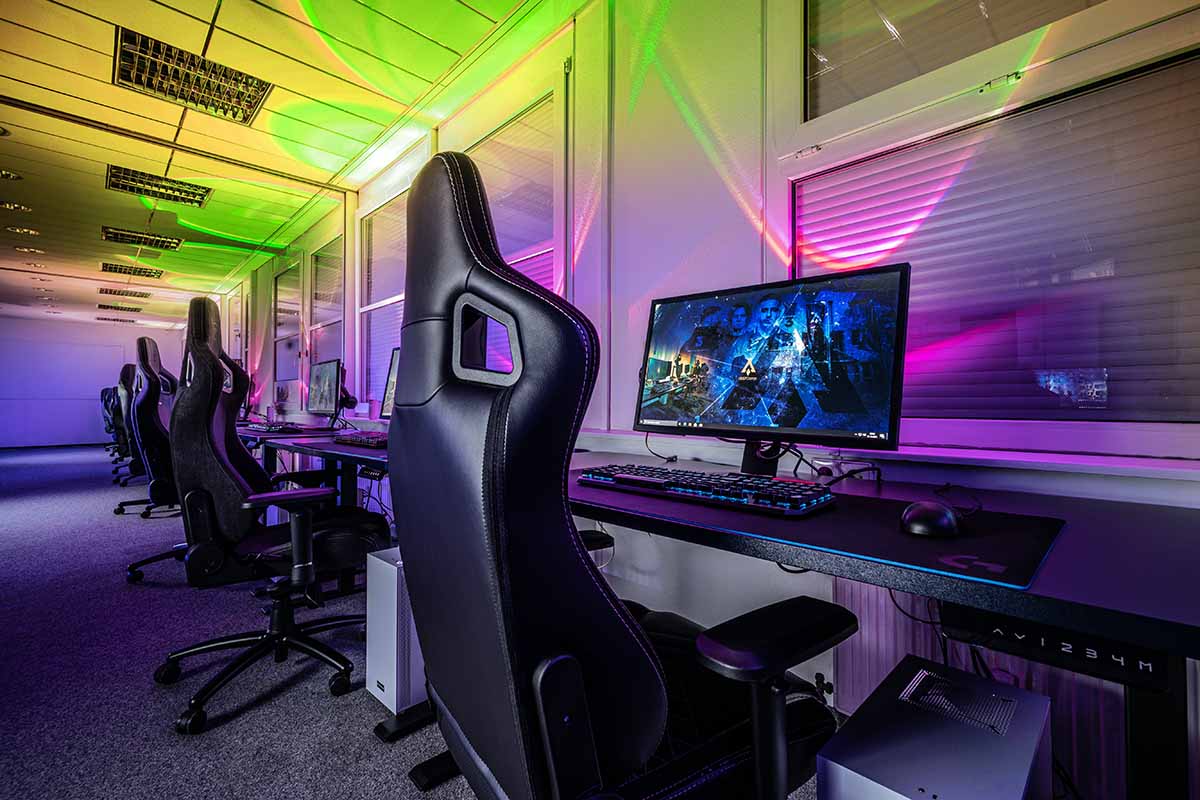 Sweating and physical exertion come to mind when most people think of sports. Most would agree that a sprinter hurtling down the track to a new record or a basketball player setting up for the perfect shot are legitimate examples of athletes. However, video games and gamers rarely come to mind when the average person thinks of professional sports.

If you look up the world sport in the dictionary, you’ll see that the most common definitions talk about physical activity and competition. When we talk about sports, we often refer to them as games, whether we’re talking about a basketball game or a football game.

If you’ve ever watched a professional gamer on Twitch or competing in a live tournament, you know gaming at the professional level requires a significant level of skill and physical exertion. Many critics say eSports professionals don’t engage in the same level of physical exertion as traditional athletes, but that’s not entirely true. Many eSports athletes have suffered injuries, including repetitive use injuries and tennis elbow.

While gamers have a reputation for spending hours sitting in front of TV and computer screens, it’s more a stereotype than a reality. Professional gamers train with their teams for at least 8 hours a day, often putting in 50 hours of training per week.

Training doesn’t end with their teams either; many pro gamers put in additional training hours at home. The most competitive eSports teams even have chefs and nutritionists on-site who design meals to meet each player’s specific needs.

Professional eSports teams often try to mimic the environment of major tournaments by using artificial lighting and loud sounds to create the atmosphere of being on stage at an eSports tournament.

Similar to how professional sports teams review the footage from past games, eSports teams do the same, allowing them to learn from past mistakes. They also come up with strategies to maximize their performance at tournaments and study the gameplay of other professional teams. 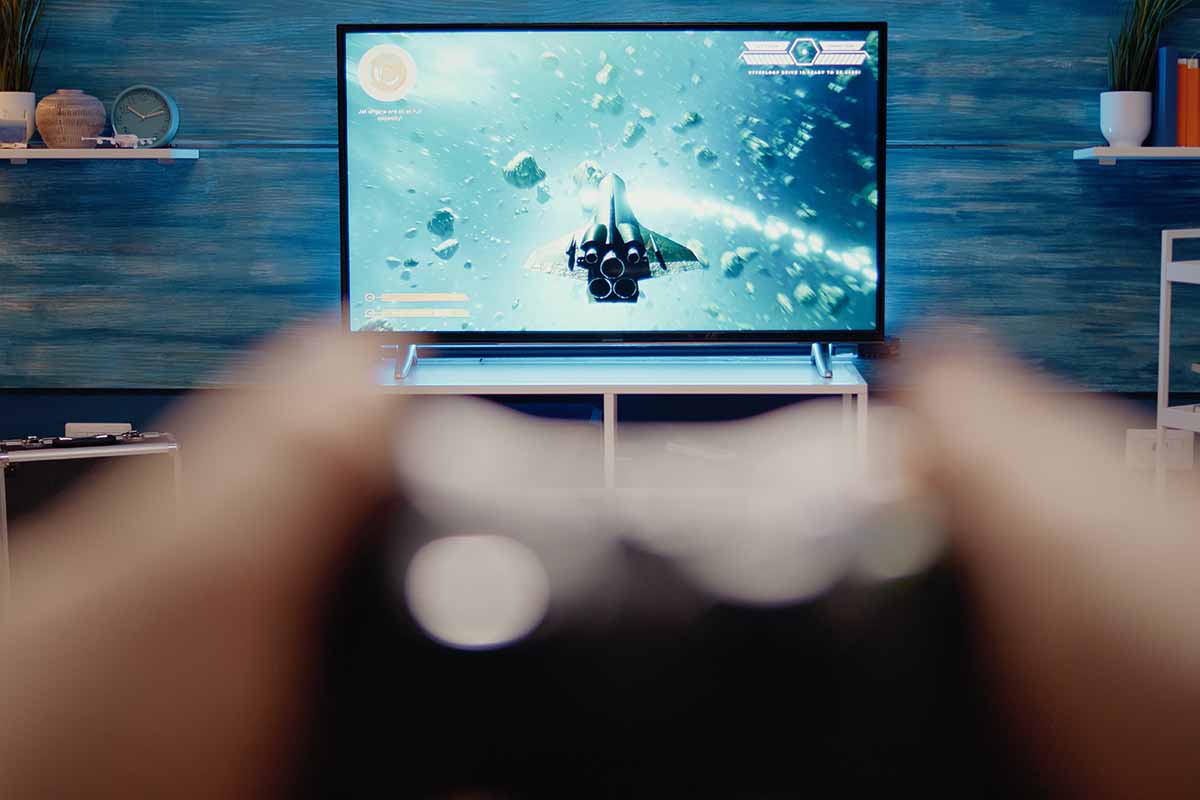 The United States has recognized eSports players as professional athletes since 2013, allowing non-citizens to obtain visas to compete in eSporting tournaments based in the country. Several other countries, including South Korea, Thailand, and China, recognize eSports as an official sport.

High schools across the United States have begun forming eSports teams with major universities recruiting the best players and offering substantial scholarships to attract gamers to their campuses. Although there are still many who don’t consider eSports players professional athletes, opinions are quickly changing.

Life Hacks to Live By
Debunking 6 Most Common College Myths
April 19, 2022
The 4 Things You Need To Be Happy With Your Beauty
April 14, 2022
How to Make Sure You Pass an Employee Drug Screening
May 11, 2018
Ads
Stay Connected
Where to buy medications ? How to cure impotence with pills? You can buy sildenafil australia online easily. For Thai customers look at priligy thailand online. In Singapore find viagra singapore for sale.