Which Strategies You Should Follow To Make Your Video go Viral 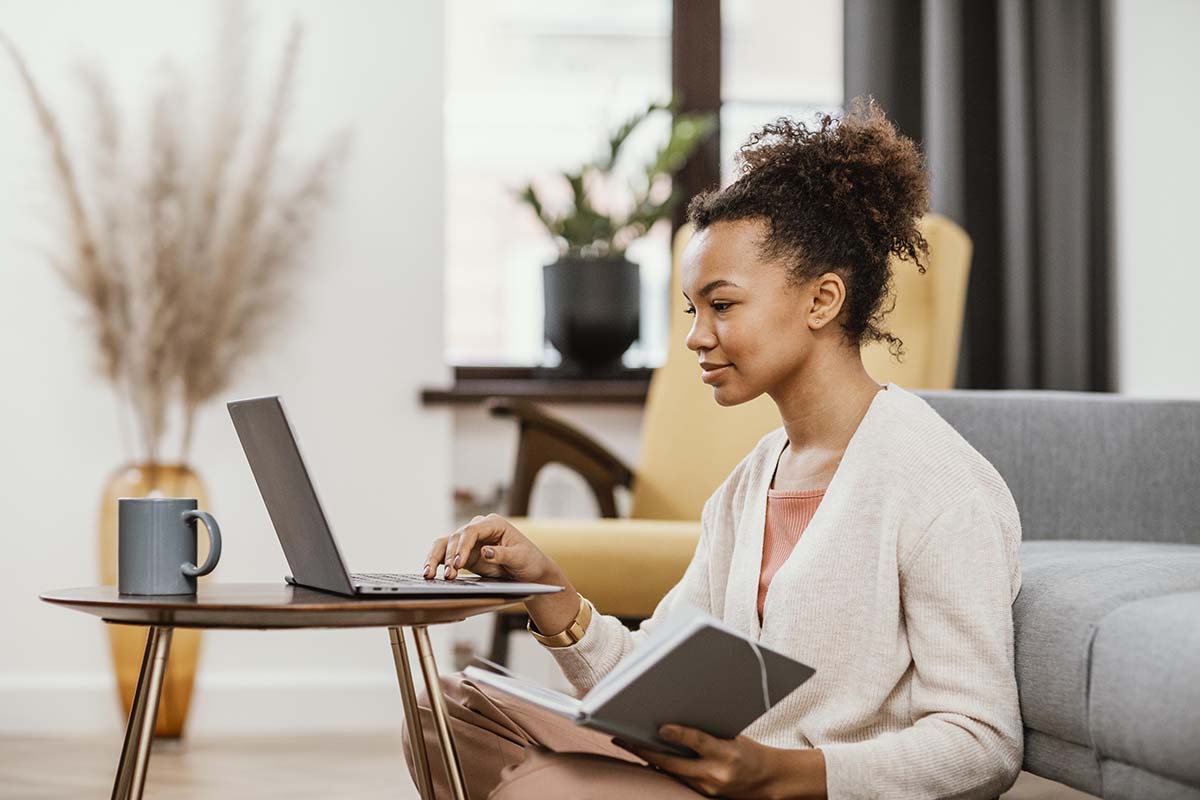 Which Strategies You Should Follow To Make Your Video go Viral

Viral videos appear to be the pinnacle of popularity on the Internet. A stroke of luck can bring previously unknown content providers into the spotlight.

Viral marketing strategies are used by 80% of internet firms, and they may be even more effective when combined with the most popular sort of content through viral videos.

Viral videos are wonderful for increasing engagement and getting people to talk about your company online. And, contrary to popular belief, viral videos can still be created with a commercial goal in mind. Let’s see how to build a viral video and get some attention with it.

Viral videos gain traction rapidly and are shared several times on social media, allowing your material to reach individuals who would not otherwise see it. They’re occasionally picked up by larger media and syndicates, and they quickly spread like wildfire. To acquire a better idea of the nature of viral videos, consider the following elements of video virality: 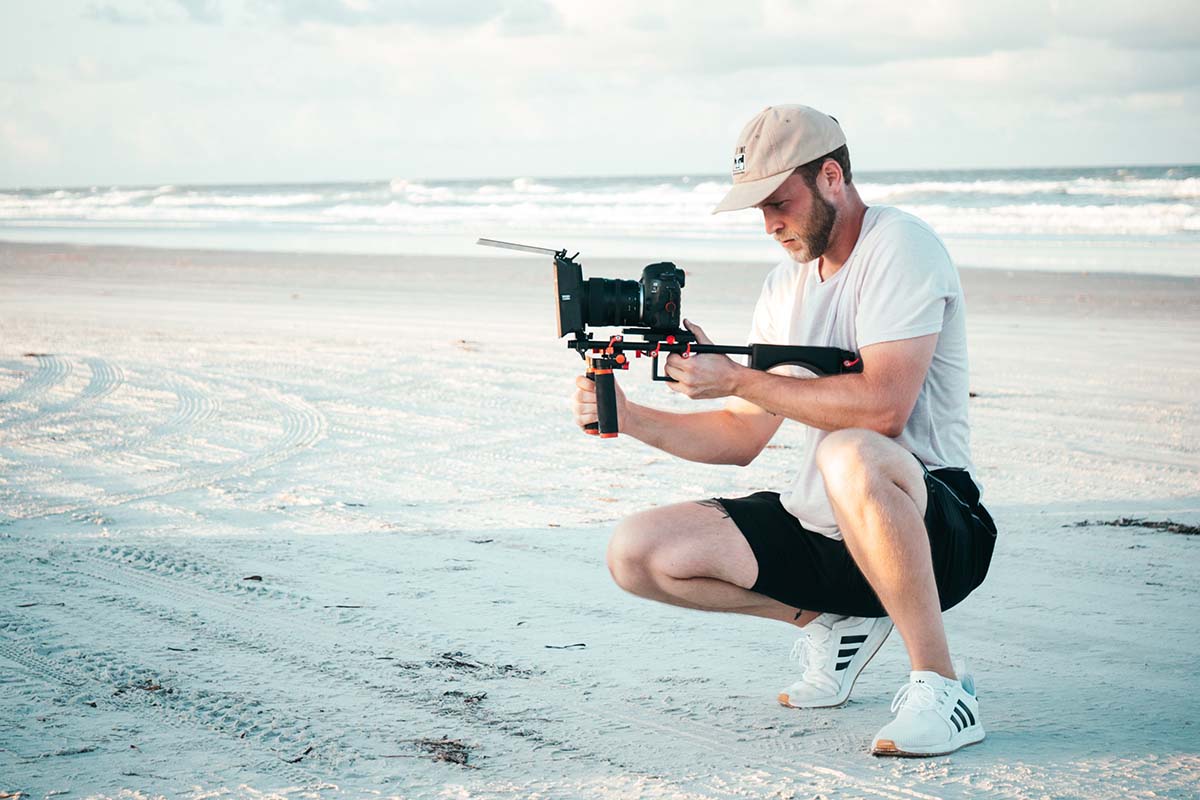 When you are striving for a viral video production, you should keep in mind that users don’t have to spend a lot of time watching viral videos to catch the key point because they are usually short. Viral videos are often short, lasting 30-90 seconds to convey the information, engage the audience but not for too long, and leave a favorable impact.

This video length is also ideal for social media posting, so find a method to fit your tale into this time frame. Viral videos, like the social media sites where they’re shared, are disruptive. You don’t go looking for them on YouTube or Google. They show up in your social media stream and have to fight to get your attention by breaking through the noise. That is why short videos are so effective.

Stick to your Message

Before you begin, decide what your video will be about and focus on making that message as obvious as possible. Even when developed for a specific group of potential clients, viral videos are eventually clear and understandable to a wide audience.

They usually provide a basic yet effective message wrapped in a tale. So, stick to your message because they focus on circumstances that a large number of people can identify with, which is another feature that makes viral material so successful.

Focus on the emotional context 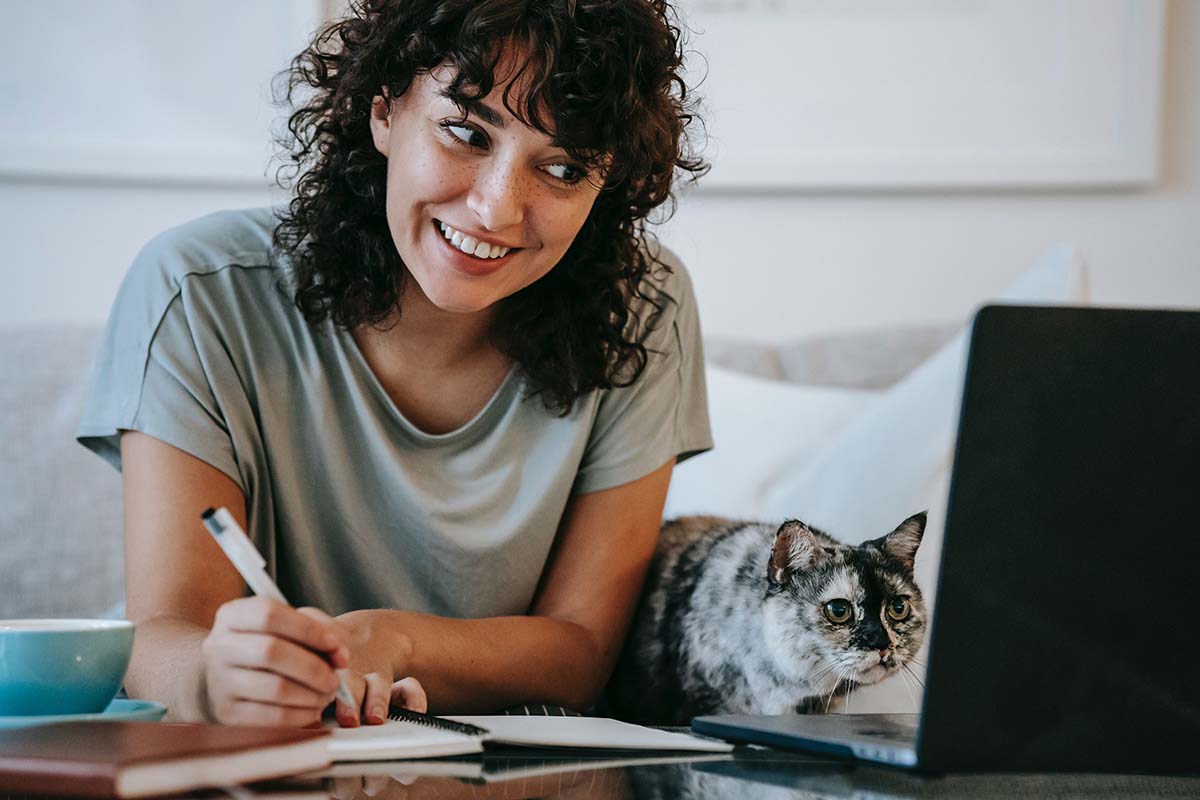 If you want your video to go viral, add an emotional context to it. This is the most crucial factor in a viral video production. One of the most effective strategies to elicit pleasant feelings and encourage sharing is to tell a true tale.

Warmth, happiness, and compassion are the most potent emotions to create in viewers, therefore come up with some branded narrative ideas to elicit them. Emotional videos are inherently beneficial to your target audience. In general, viral videos elicit a strong emotional response from viewers, hence increasing their proliferation.

The most successful viral videos were shot with a smartphone and spread spontaneously. So, in most circumstances, the idea for a viral video is more crucial than the visual quality. The sole exception is making viral videos for marketing goals, where the concept, video content, and branding are all equally crucial.

Furthermore, the latter strategy is extremely advantageous as mentioned below.

Viral videos receive 5 million views on average in 3-7 days, which is a significant increase in brand exposure. 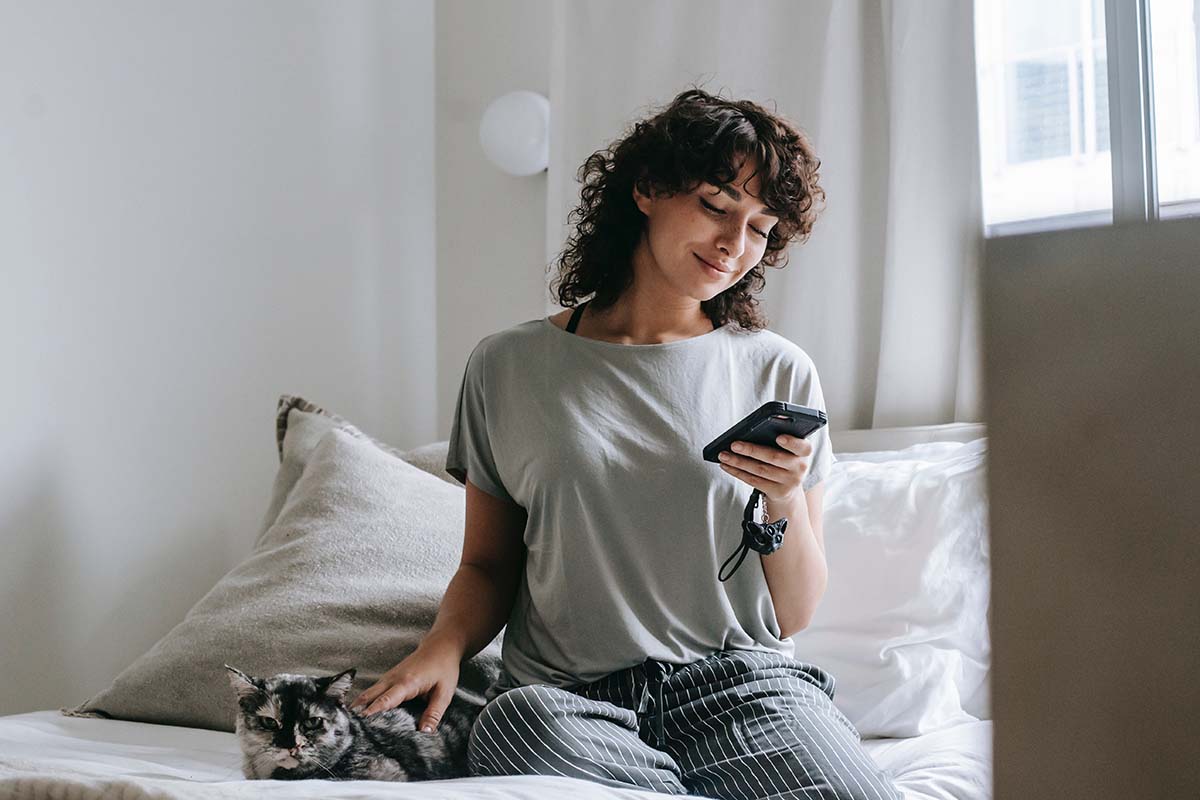 Viral videos are more engaging than a demo or explanatory videos. The fact is that the primary goal of a viral video is to create an explosive effect for brand exposure rather than to sell something. The primary objective of viral videos is to raise brand recognition while avoiding sales.

Which Strategies You Should Follow To Make Your Video go Viral: Less expensive

The most viral videos ever were shot on a smartphone, proving that you don’t need expensive equipment to create viral videos. Investing in idea development makes the most sense in this instance.

Develops an emotional bond with an audience

The majority of viral videos are really emotional. For the brands that create them, it provides the potential to form emotional relationships with their customers while also paying heed to their values.

Life Hacks to Live By
How to Make a Home Safe for Elderly Parents: Tips and Strate...
January 04, 2022
4 Signs That Your Teenager May Have an Eating Disorder
February 28, 2020
How Terry Lifts Helps Transform Homes and Gardens for Disabl...
July 16, 2019
Ads
Stay Connected
Where to buy medications ? How to cure impotence with pills? You can buy ivermectin australia online easily. For UK customers look at priligy thailand online. In Singapore best place is viagra singapore for sale.