8 Interesting Facts About The Aerospace Industry 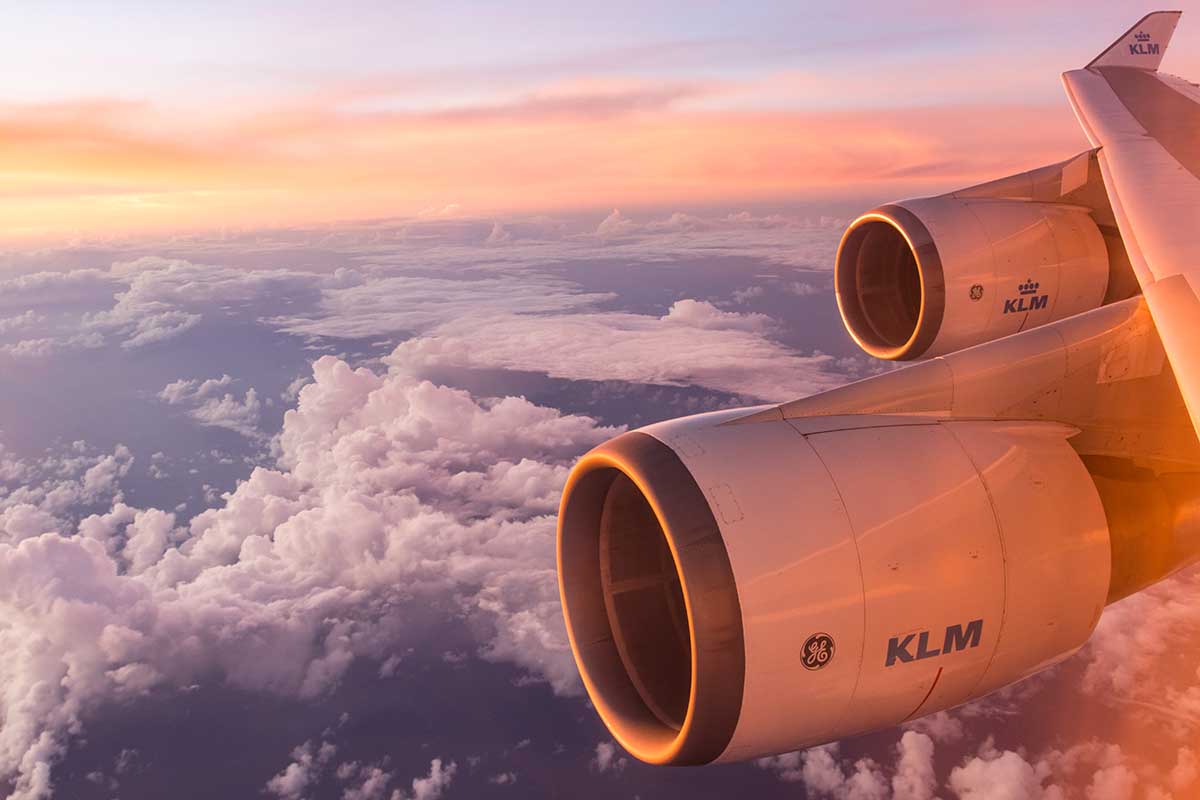 8 Interesting Facts About The Aerospace Industry

Aerospace Companies Must Have the AS9100 certificate

The AS9100 standard was issued by the International Organization for Standardization (ISO) to have a common framework for quality management systems in air and space travel. This qualification is considered necessary when companies are bidding for contracts with airplane manufacturers, the military, or any governmental agency.

To obtain the AS9100 audit,  companies need to undergo a  strict assessment process and prove that they are following the necessary procedures for airborne vehicles. Different certificates are available depending on the organization or individual including  AS9110, AS9120, and the Quality Management Systems for Aerospace-Related Products and Services.

More Than 2.2 million People are Employed in the Aerospace Industry in the US 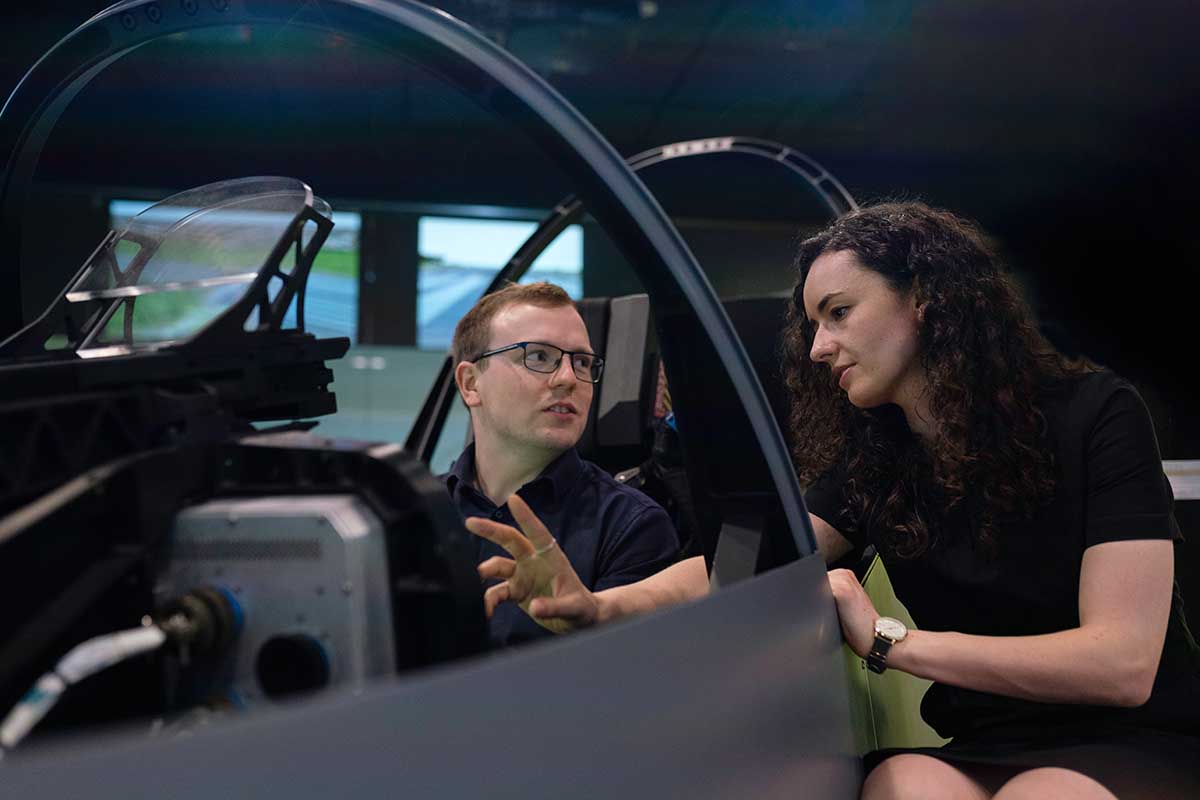 One of the most important parts of any industrialized nation is to provide opportunities for its citizens, allowing them to pursue their personal goals and dreams. The aerospace industry provides hundreds of thousands of jobs all over the world.

The United States alone has about 2.2 million individuals working in this flourishing sector today. These workers don’t just build aircraft–they also design, develop, test, and maintain planes, missiles, spacecraft, and other objects that are routinely used to advance human progress into space or even the depths of the ocean floor.

The National Aeronautics and Space Administration (NASA) has played an integral role as far as space exploration goes. One of the most interesting facts about the aerospace industry is that nearly every breakthrough in aerodynamics can be attributed to this organization as well as other similar research centers.

The Ames Research Center, for example, has one of the tallest wind tunnels in the world. This allows researchers to recreate flight conditions as well as test out different parts and mechanisms before they are sent to various organizations around the globe. It’s all done with the use of cutting-edge technologies and a team of highly talented engineers and researchers.

The Aircraft Industry Creates More than 5% of GDP Worldwide

Some of the most interesting facts about the aerospace industry are related to how much it generates in terms of financial growth. It is estimated that this sector contributes more than 5% of GDP worldwide–which accounts for over $2 trillion worth of goods every year, comprising approximately 6% of all exports from various countries around the world.

The aircraft industry covers everything from building kites to satellites. Many organizations, companies, and individuals depend on this sector for their livelihood. Therefore, they must abide by the necessary regulations and follow strict guidelines before being able to do business with large-scale manufacturers.

Boeing has a Museum Dedicated Entirely to its Successes 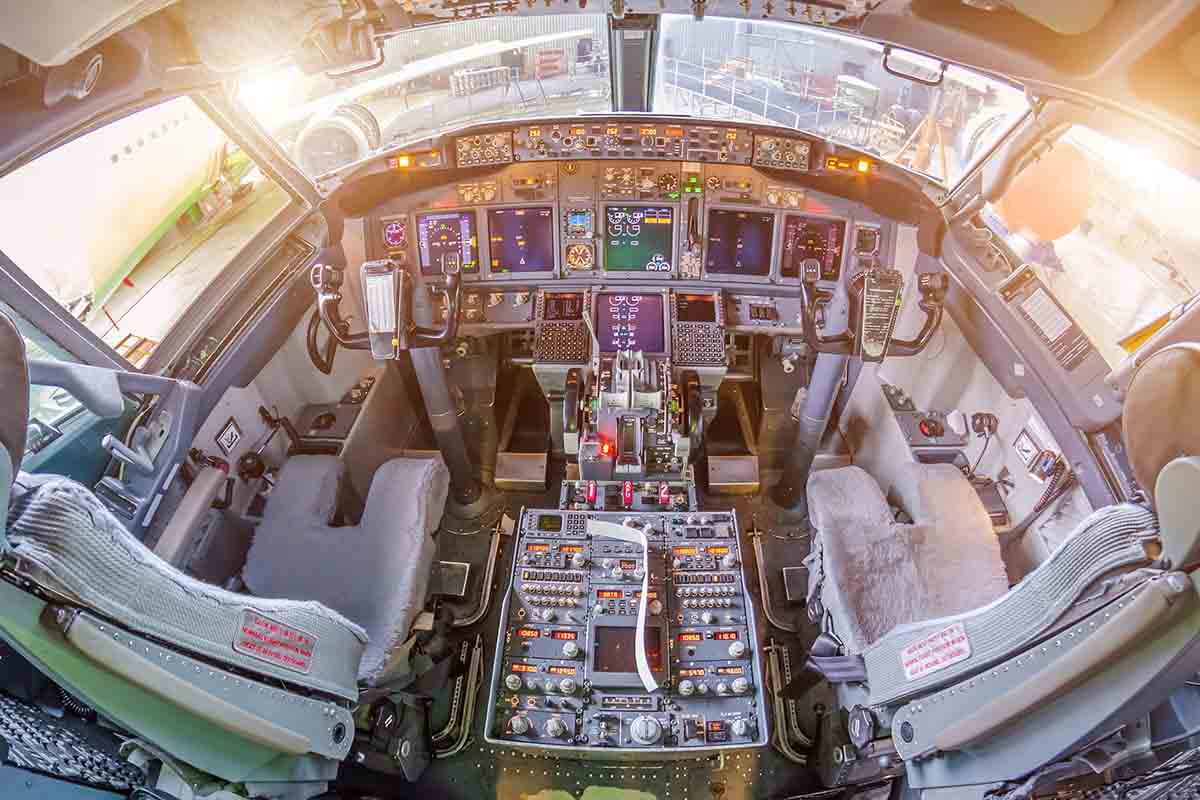 Boeing is one of the leading companies in the aircraft industry, so it only makes sense for them to have a dedicated museum to showcase their contributions as well as those from other companies over the years.

Visitors can view full-size airplanes and even take a closer look at some of the smaller parts displayed along with detailed information related to each specific component. The museum also features different interactive exhibits, allowing guests from all walks of life to learn more about how these state-of-the-art technologies were first introduced into commercial flights.

The aerospace industry isn’t just for military purposes–it helps people travel all over the world, and it enables scientists to explore space or even go deep into the depths of the ocean floor.

One of the most influential companies in this field is Airbus. Airbus has become one of the largest aircraft manufacturers in the entire world. It was founded by French entrepreneurs who wanted to enter an extremely competitive market dominated by large corporations such as Boeing and Lockheed Martin. Today, Airbus generates roughly $90 billion each year with its various products being used on more than 300 airlines worldwide.

An interesting fact about the aerospace industry is that automation can reduce air transportation costs by up to 80%. This information was revealed during NASA’s Airport Cooperative Research Program (ACRP) Report 24. According to these findings, some airports are already using automated baggage transport systems to minimize human efforts while maximizing efficiency.

The RRP report also reveals that self-boarding gates may also be implemented in near future as well as expedite passenger flow into airplane cabins–reducing travel time and expenses. Other trends that are sure to revolutionize the aerospace industry include transitioning from paper tickets to digital documents and using a common platform for communication among all airport employees.

To Work In The Aerospace Industry, You Need an Engineering Degree 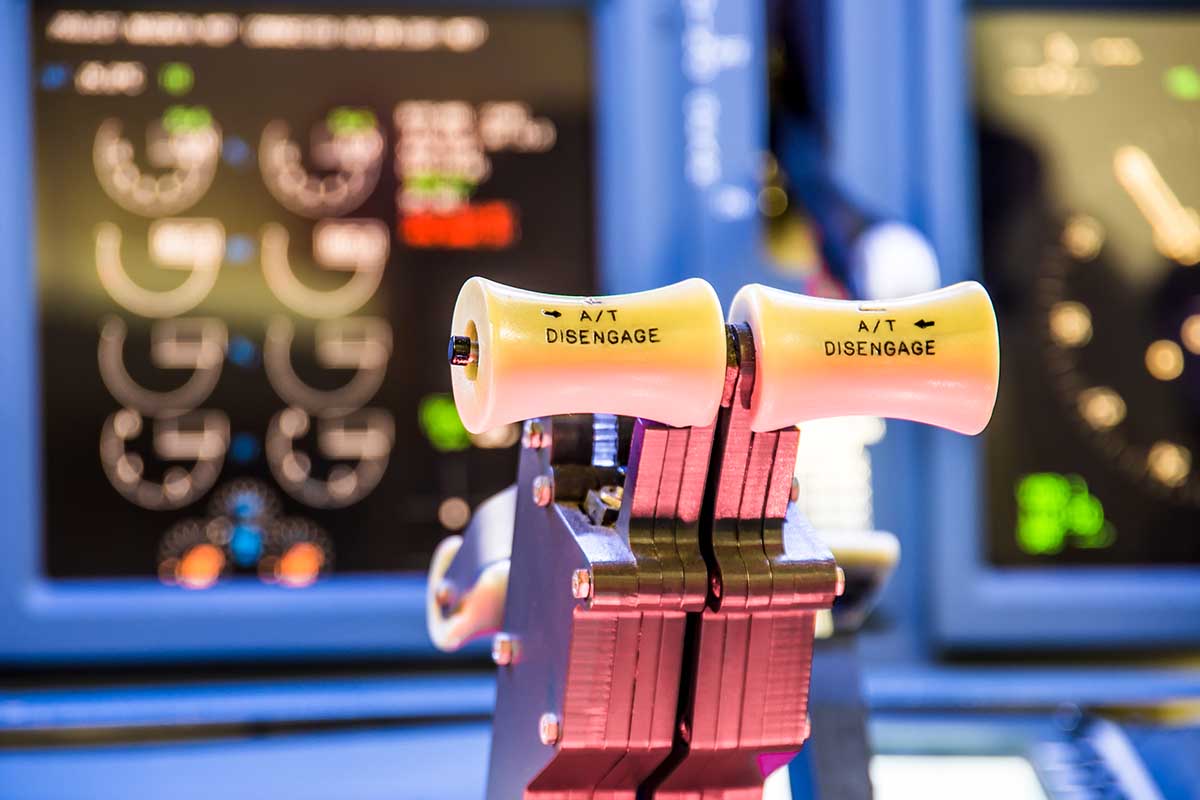 Many of the interesting facts about the aerospace industry revolve around engineering. Students who want to develop a career in this field need to take mathematics and science classes throughout their collegiate years as well as join different clubs, societies, and other extracurricular activities where they can hone their skills and learn more about what these jobs entail.

Becoming a pilot might also be a good way a good career path to consider if you want to start working for certain airlines or even military organizations. Employees generally require a higher education from specialized universities or colleges before they are considered eligible for hire.

The aerospace industry is one of the most impressive and innovative sectors in the world today. Whether we want to transport goods or people from one place to another, or simply understand how our universe works, we all must remember those who contributed their ideas and experiences to help us get where we are now. So when you think about all the possible career options in the world, don’t forget to consider aerospace engineering and other related fields. You might be surprised to find out that they’re even more interesting than you think.

Life Hacks to Live By
What are the Best Hot Tub Covers?
May 04, 2022
Knowing Your Options: Dealing With Surprise Pregnancy
July 08, 2021
Liquid Screed vs. Sand Cement – Which is the Best Option?
September 09, 2019
Ads
Stay Connected
Where to buy medications ? How to cure impotence with pills? You can buy ivermectin australia online easily. For UK customers look at priligy thailand online. In Singapore best place is viagra singapore for sale.