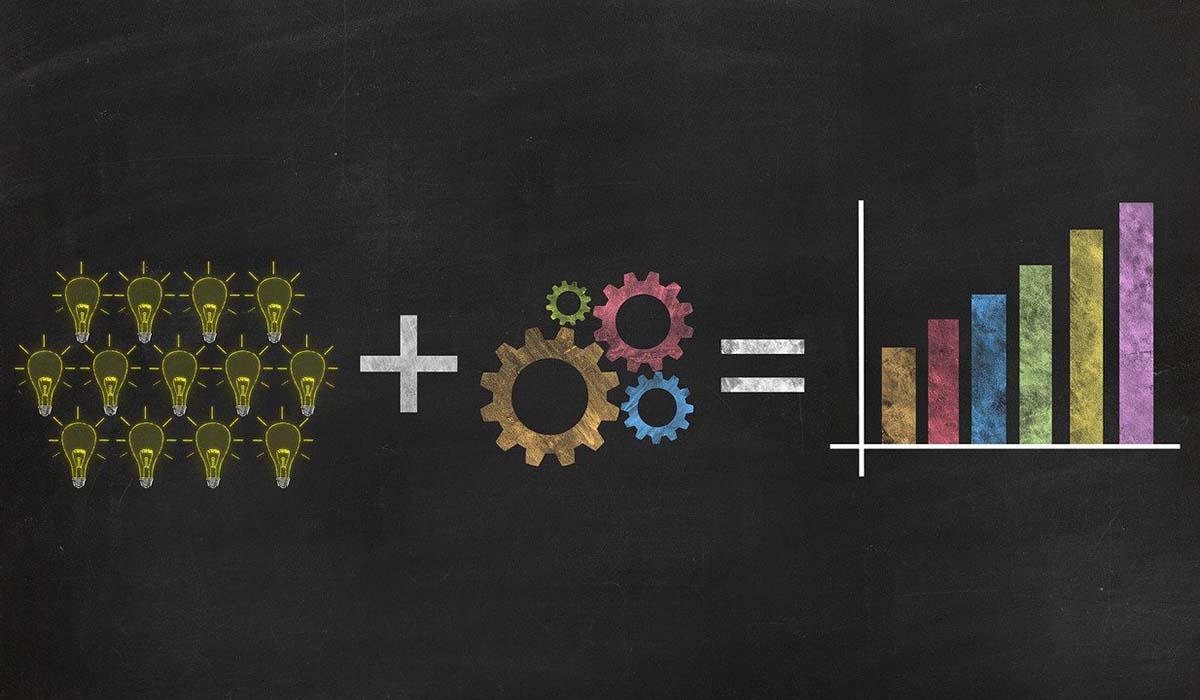 A career in research and development, or in any branch of the sciences, is a chance to affect the business world in ways which you may know all about, or which you may not have ever imagined.

Human innovation works in mysterious ways – when he invented the telephone almost 150 years ago, there is little chance Alexander Graham Bell ever imagined his creation would one day morph into something you could use to take photographs, write letters and request a cab at the touch of a screen. Below, we’ll see a few more facts about innovation and how it can surprise us, and how involvement in the sciences can improve lives.

Laws are being passed to govern robots

On the grounds that even the best innovations can have unintended consequences, the European Union is working on laws to ensure that robots can be prevented from causing harm. Laws pending passage through the European Parliament would demand that all robots be built with a viable kill switch and must be programmed not to harm humans, or to let them come to harm through inaction.

Alfred Nobel founded the peace prize out of guilt

Well, that may be a harsh reading, but the Swedish inventor was horrified when the dynamite he invented as a means of blasting rocks in quarries began to be used as a weapon. This development earned him a reputation as the “Merchant of Death”. As an act of penitence, he founded a body to reward those who worked for peace and scientific enrichment.

One of the most famous scientific memes is a lie

The story goes that NASA spent millions developing a pen that would write upside down, in zero gravity for their space missions. The Russian space program, facing the same problem, used a pencil. However, as the clarification below notes, pencils are flammable. After a fire at the launch rehearsal for Apollo 1 killed Gus Grissom, Ed White, and Roger Chaffee, NASA wanted to avoid carrying anything flammable and bought a pressurized pen from Fisher-Price. The space program, on which you can learn more today, has driven a great deal of innovation, including Teflon and portable vacuum cleaners. Oh, and Russia bought the same pen from Fisher-Price.

The more you know pic.twitter.com/ytGUlEEfZj

You could pull your phone out now, pop off a quick selfie, and post it to all of your socials within around a minute. As you do so, spare a thought for anyone posing for a photo in 1826.

They would have needed to keep still for eight hours while it happened, although, with the invention of the Daguerreotype in 1836, French innovator Louis Daguerre brought that time down to a relatively speedy fifteen minutes.

Life Hacks to Live By
Simple Ways To Be Healthier And Happier
July 19, 2021
4 Ways to Become a Life Coach
June 26, 2020
5 Reproductive Disorders of Female Dogs
March 24, 2020
Ads
Stay Connected
Where to buy medications ? How to cure impotence with pills? You can buy sildenafil australia online easily. For Thai customers look at priligy thailand online. In Singapore find viagra singapore for sale.