How Do AI and Machine Learning Reformulate Software Testing? 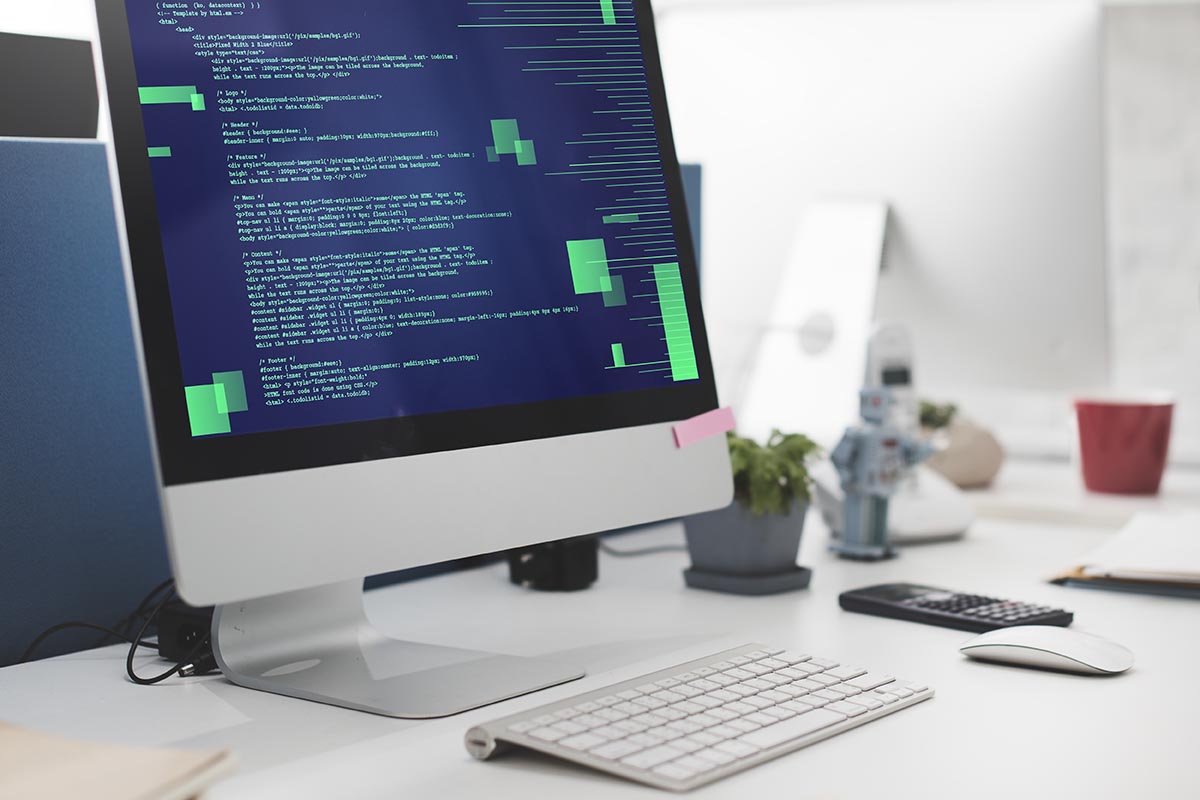 How Do AI and Machine Learning Reformulate Software Testing?

Around 2000, the use of open-source frameworks for software testing began. There was also increased public opinion on the new improvements to the software. Artificial Intelligence and machine learning technologies are advancing rapidly.

Today, there is autonomous testing of different software available in the market, unlike when most of the testing was manual. Here are the various ways AI and machine learning are reformulating software testing.

Parallel testing is made possible

Most of the processes in the parallel testing are semi-automated and rely on cloud technology and virtualization for the tests to be performed against several configurations. Bugs can’t sneak as high coverage results from the significant ROI boost with the parallel testing process.

Most of the regression testing processes not only involve testing the code itself but also involves testing it on a range of devices and browsers. This is mainly for web applications. Running sequential testing on different devices one after another can take a huge amount of time, even when the process is virtualized.

In comparison to manual testing, AI and machine learning for software testing save time and effort. AI and ML support effective parallel testing by identifying the tests that can be run and those that cannot be run concurrently. That means that the two of them can optimize the infrastructure resources to minimize the test cycle time. 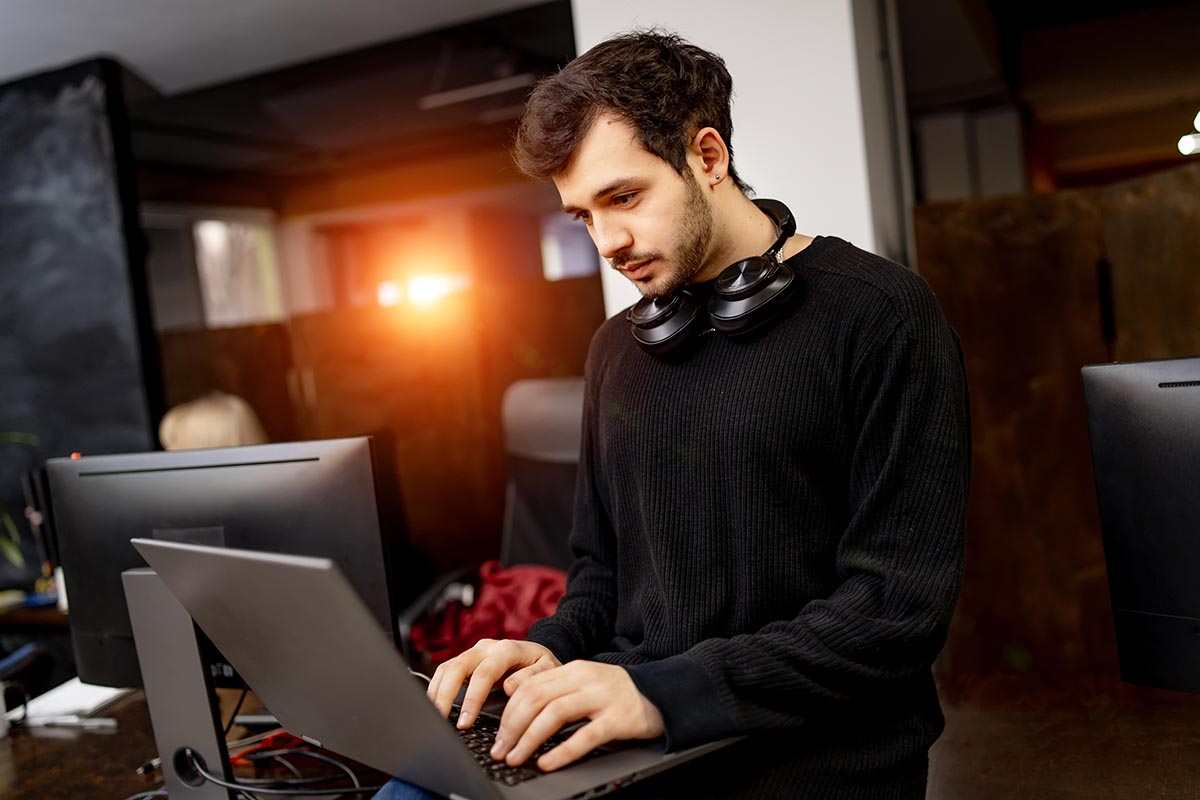 The software development cycle is the application of standard business practices to build a software application. It’s about six to eight steps that range from planning to software maintenance. New software is being developed with artificial intelligence and the machine, and different software engineering teams are updating the existing ones.

As a result, the software development cycle is becoming short and complicated. That’s due to the use of third-party APIS, microservices and software packages that allow most investors to build software with hundreds of dependencies.

In the past, software releases used to happen mostly once a month, but nowadays, companies with superb technology release dozens of daily improvements. Whenever a problem is noticed, it’s solved immediately. This is due to the popular methodologies built through AI and machine learning technologies that favor frequent updates on the testing process.

It takes a lot of time to attain 100% code coverage, and a slight mistake may halt the whole process. With most of the software products implemented in the testing rising in cost, this implies that the debt of the development process may grow tremendous with time.

On the other hand, embedding the testing process can sometimes make the testing process full of holes. As a result, the developers working on the software will be forced to turn all their attention into patching up the holes and creating an excellent backlog of new features to be used in testing. With AI, the whole software testing process is automated with 100% code coverage.

Machine learning tools can be trained to understand the codebase and be instructed to generate tests based on the code they find. This makes the whole process of code coverage more realistic for most projects of the software development process. 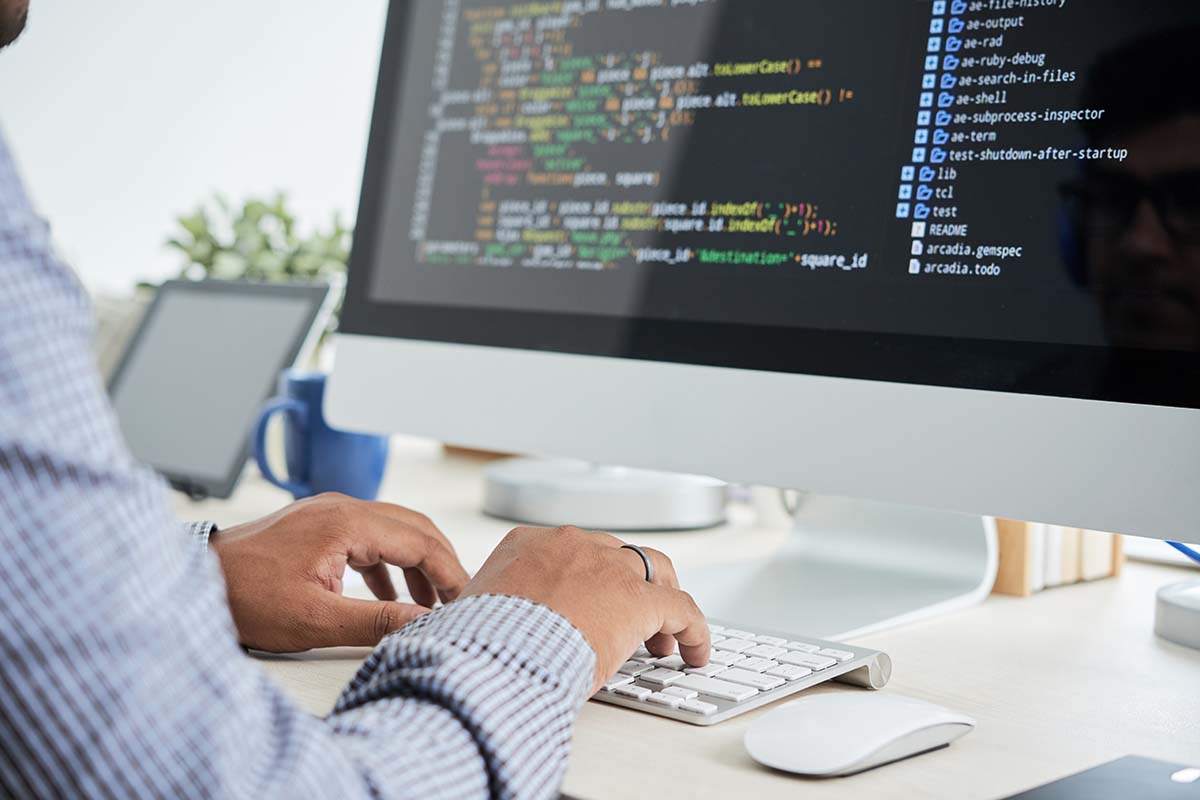 As a result, all the new features, updates, and other modifications will easily fit the updated software without affecting its performance. Regressions occur mainly if the code is poorly written or if the developer turnover on the project is too high for the existing software.

Sometimes customers can create demands that seem simple to deal with, but they often require significant restructuring of the existing code, which sometimes is challenging. Coping with frequent changes in the software can be a substantial contributor to regression issues.

It feels infeasible to test the entire codebase of the software just for minor issues, but this can have significant consequences on the operations of the software. With AI and machine learning integration in the software testing, the process is automated to conduct complete test suites, which are timed every time they are changed.

Artificial intelligence makes it possible to prioritize tasks better than human beings. It’s also possible to retarget all the regression tests run on the high-risk areas with short-timed runs.

How do AI and machine learning reformulate software testing: Conclusion

The advancements in AI and machine learning technologies are set to increase automation in the software testing process. As a result, a lot of time will be saved, tasks will be prioritized effectively, and this will maximumly optimize resources for the testing process. As a result, testers will focus on other issues related to software testing more effectively.