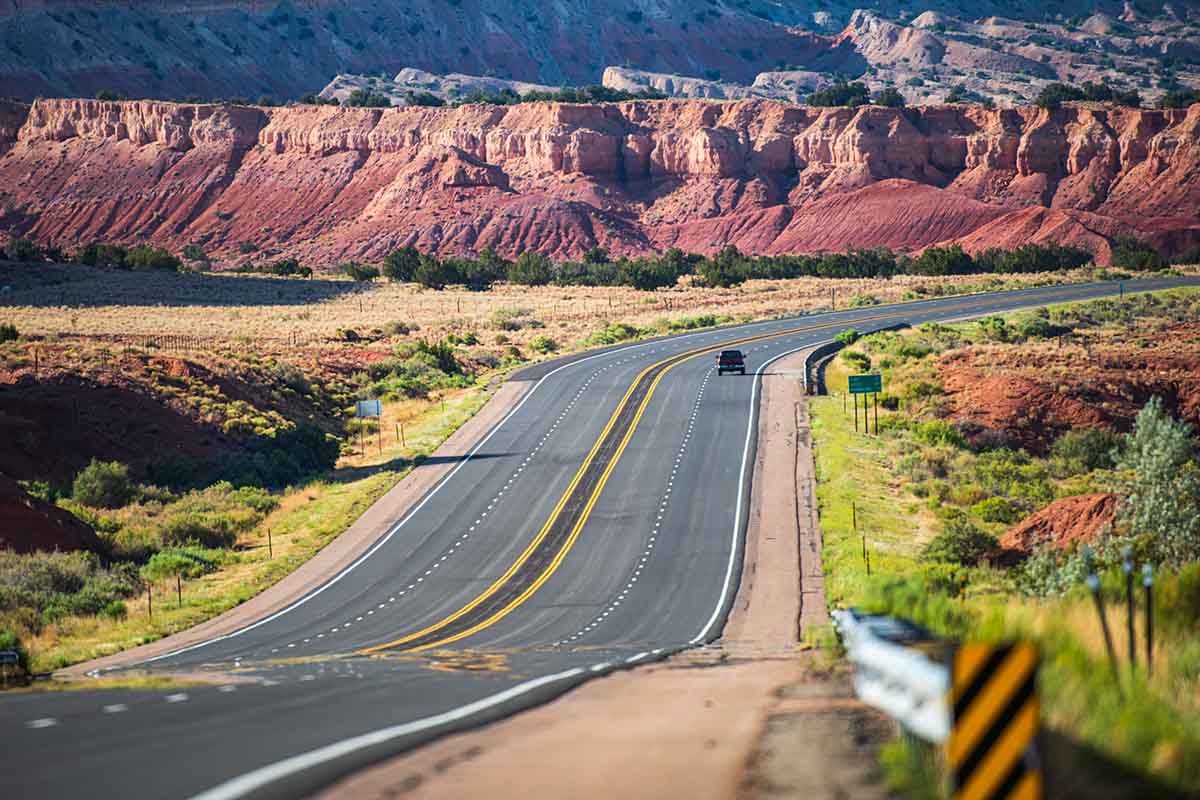 Black Angus beef is the most popular choice at steakhouses, grocery stores, and even meat markets throughout the United States. Just because of its name of Black Angus, market data shows that this type of beef can garner up to 15 percent higher prices than other types of beef.

To be able to be certified as Angus beef, the cattle have to have certain genetic qualities, which includes the fact that they have to have a minimum of 51 percent solid black coloring of their hide, which is where the term Black Angus came from in the first place. Other Angus cattle have red hides, yet there are no real differences between black and red Angus cows, but buyers tend to lean towards black.

So what are the traits that make Black Angus cattle so much more preferable than Red Angus cattle or other types of cattle? Check out our detailed list below explaining why Utah Black Angus Bulls are the preferred breed of the bull for producers to purchase.

It is in the Details

Many meat-lovers prefer Black Angus meat over all others. Utah ranchers and producers lean more towards purchasing calves that are of the Black Angus breed, although they also like raising Red Angus Bulls also. The Black Angus Bulls in Utah tend to weigh in at over 1,000 pounds, are grass-fed, and very lean with thick ribeye areas. This makes them the preferred choice to use as breeders too.

The Data Proves It

According to the American Angus Association’s database, the Black Angus genetics are extremely well documented and boast more than 20 million cattle records, which indicate that the breed is the preferred kind of all bulls and is in high demand. 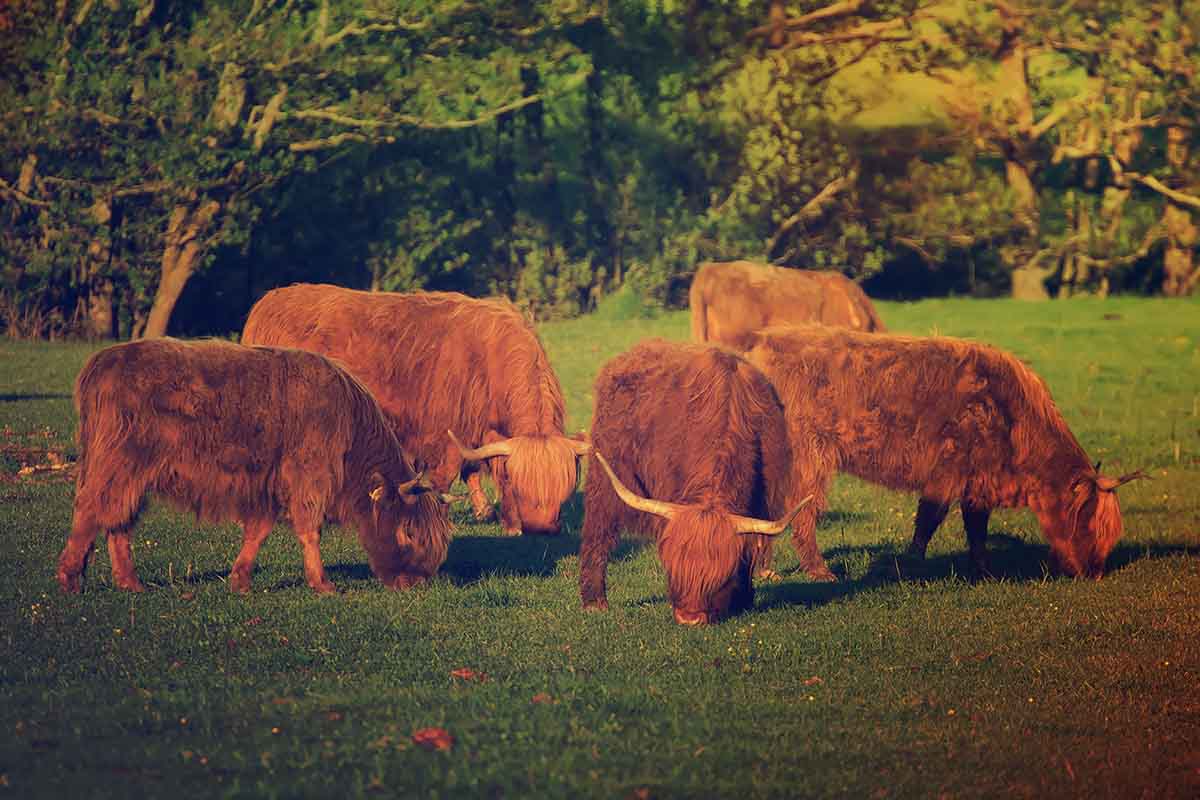 The history of Utah Black Angus bulls is also important to their popularity since they made their way to Victoria, Kansas all the way back in 1874 when they were brought there from Scotland by George Grant. The breed was already very successful in Scotland as well as Ireland and still is today.

The weather in those regions is very similar to that of the United States, especially in the western states, including Utah, and the terrain is nearly the same also. This makes the breed very attractive to Utah producers and ranchers.

For producers and ranchers that purchase Utah Black Angus bulls or Black Angus cattle, they can become a life, regular, junior, non-resident, or affiliate member of the American Angus Association, which has several benefits for its members. Those benefits include access to Improvement Records of Angus Herds along with MaternalPlus and even GeneMax. Producers will also have an array of different marketing tools to boost sales to consumers and other breeders within the Certified Angus Beef brand.

Since most Black Angus Bulls weigh in at over 1,800 pounds, they can withstand the harsh winter weather of states like Utah as well as Montana and Nebraska. The breed also has a pretty nice temperament and grows quickly, which makes them even more attractive to producers in need of bulls.

Since Black Angus cattle do not have horns, they are less likely to suffer injuries or to injury humans, other livestock, or even farm equipment and fencing. In other words, they are much lower maintenance than other types of cattle breeds which means more time for producers, ranchers, and farmers to spend on other tasks. Keep in mind that in the field of cattle breeding, time is money, so quick pregnancies, and fewer maintenance issues are very important to Black Angus Bull breeders throughout the United States.

For producers, Angus cows are less likely to face issues while pregnant, which makes breeding Black Angus Bulls much easier and more desirable than other breeds. Also, Black Angus cattle reach their maturity much earlier than other breeds so they are ready to breed sooner.

What is the best Black Angus Bull? 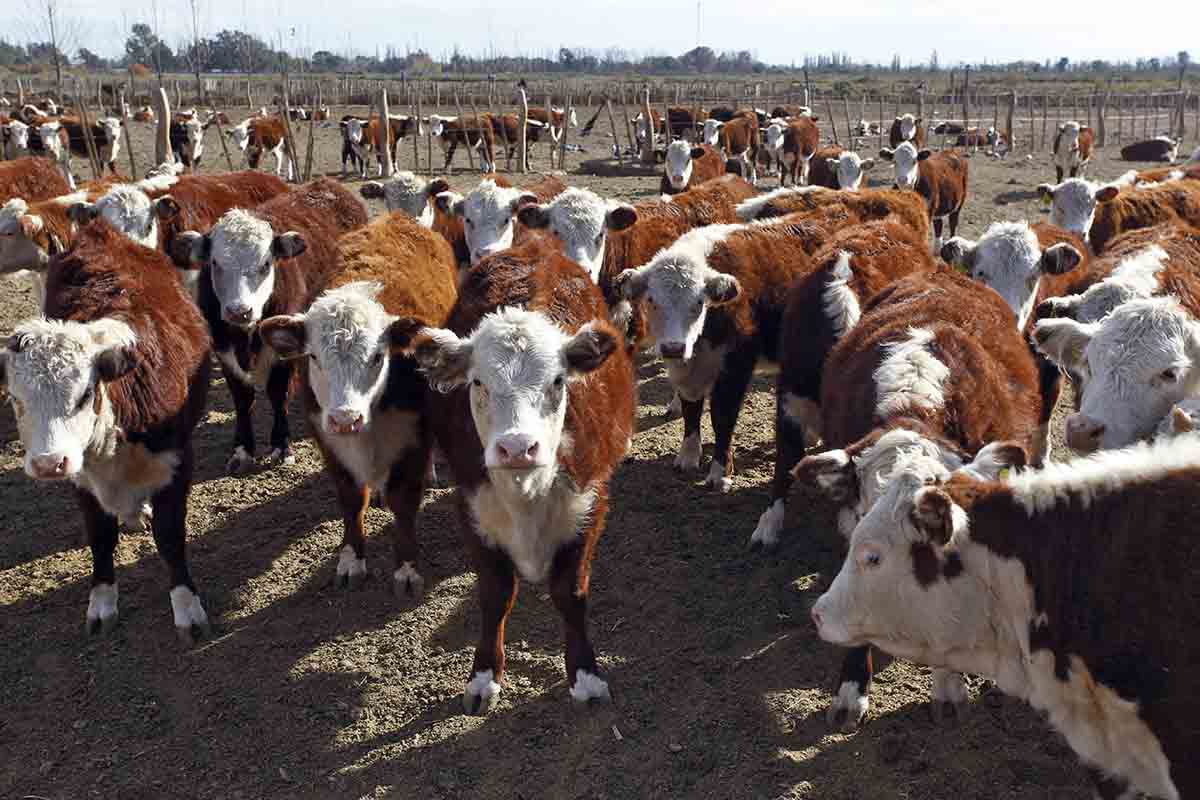 According to the latest statistics, the Conley Express Black Angus Bull is at the top of the list of the best Black Angus Bull to purchase for farmers, ranchers, and producers of beef. Many of these types of breeds can be found in Utah, where they tend to thrive in the weather conditions of the state.

Most Black Angus cattle are within the medium to the large range and naturally have a large amount of muscle. When it comes to Black Angus Bulls, the average weight is around a whopping 1,870 pounds while the cows weigh in at just a little over 1,000 pounds.

Black Angus bulls are definitely known for their heartiness and were originally bred by Scottish owners in the 1800s as a breed that can withstand harsh winters. This makes the state of Utah a great place to find hearty and meaty Black Angus bulls.

Overall, the Black Angus breed, in general, garners a much higher return on investment from the original purchase price and can be sold at auction or sales at higher prices, which means more money for the producers and ranchers.

With all of the great traits listed above, Utah producers and ranchers will be raising Black Angus cattle for many years to come and will continue to highlight the amazing reasons why Black Angus Bulls are the best type of breed to purchase. To purchase high-quality Black Angus cattle, contact the producers at Harrer’s Lost Lake Ranch who have been in the business for more than eight decades.

Life Hacks to Live By
What Qualifies a Child as ‘Gifted’?
May 08, 2020
5 Signs You Need To Hire A Removal Team
January 27, 2020
How to Prevent Injuries During Your Cycling Tour
September 13, 2019
Ads
Stay Connected
Where to buy medications ? How to cure impotence with pills? You can buy ivermectin australia online easily. For UK customers look at priligy thailand online. In Singapore best place is viagra singapore for sale.