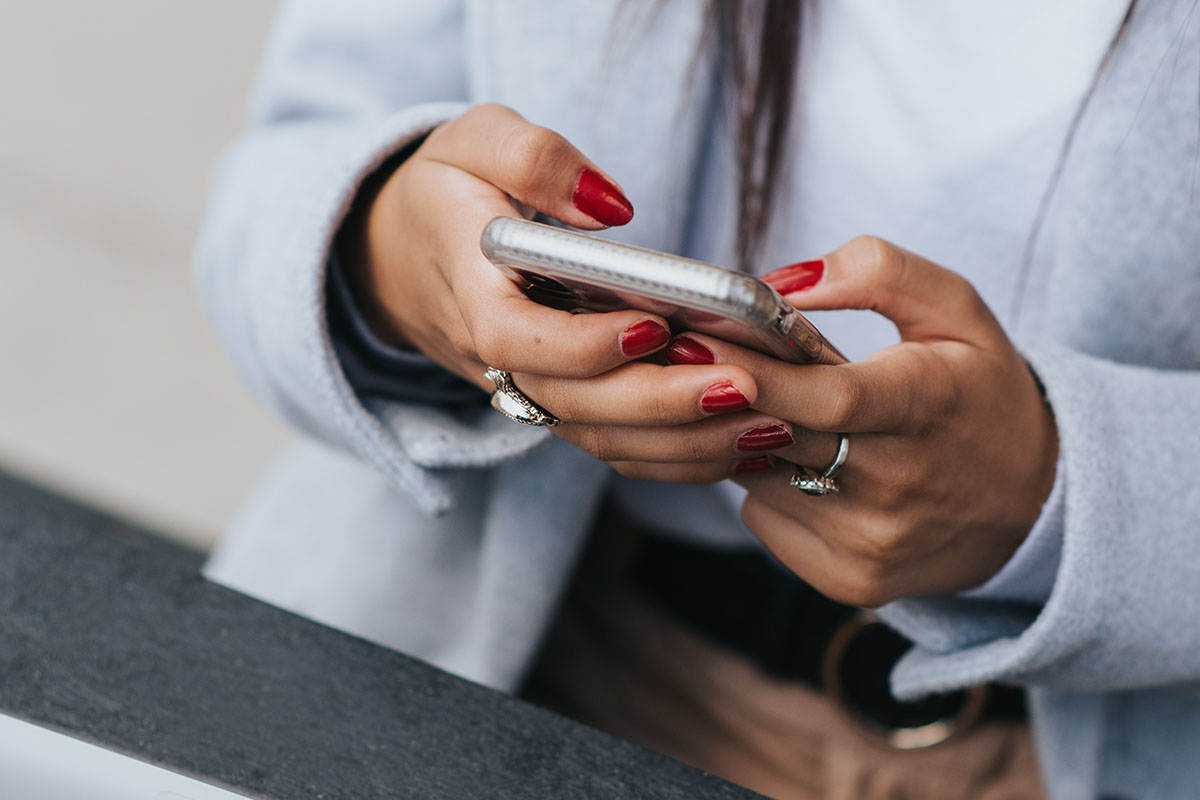 Knowing how to fix a broken Android charger cord is a necessary skill that could be helpful to all Android users. Especially if one has a present need for it. Whether the individual is using the phone for learning, a job, or fun, a broken charger cord can be frustrating and dangerous. It affects the charging process and dents the plans of the individual at that moment.

Users can only optimize a fully charged Android device. But where the device could not charge due to a broken charger cord, it causes many problems. The good news is that users can fix a broken charger cord without the help of a professional repairer. So, before purchasing a new charger, the users can try out some quick fixes. This comprehensive guide attempts to be a one-stop guide on all there is to know about how to fix a broken Android charger cord.

Reconnect the wires again, if need be. But the best option is for the user to use a crimper. Thus, using tape, the user should insulate the area again to secure it. This is a tactic that one can use to resolve the broken cord glitch. Now the user has a functioning charger cord.

The break could be close to the connection plug 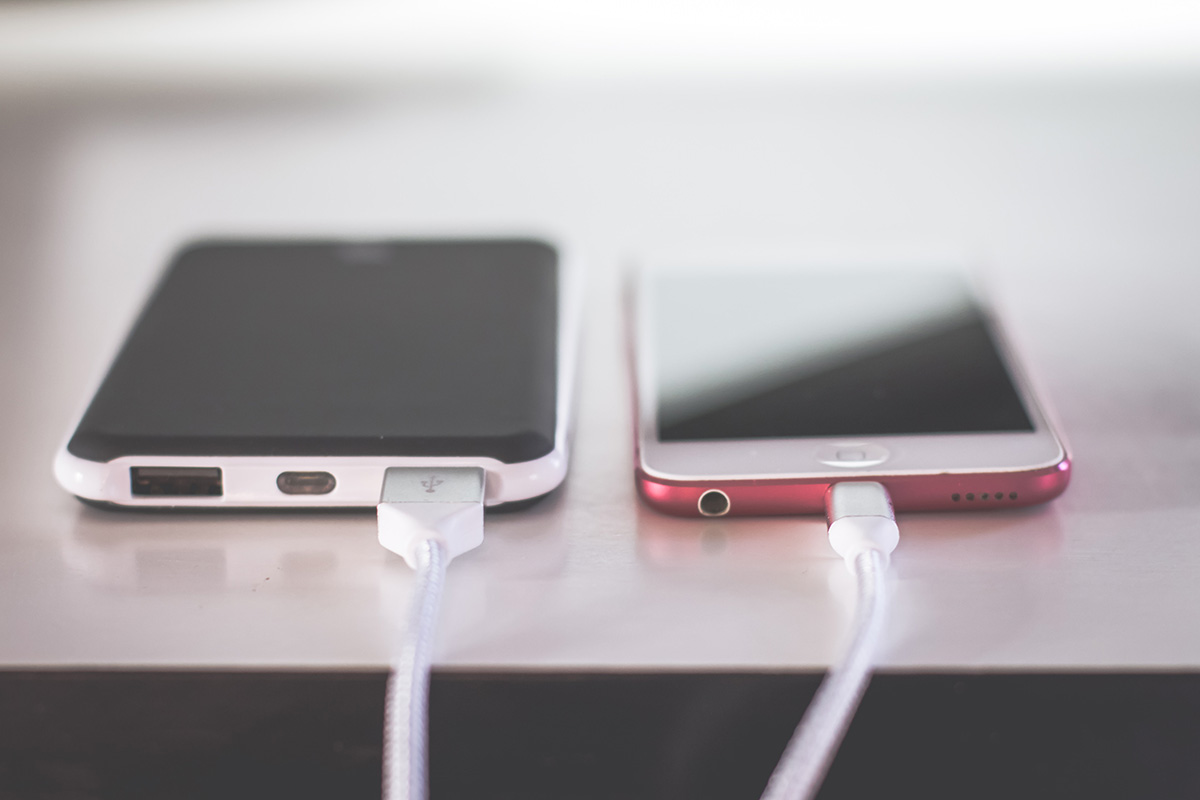 Although, if the broken cord was near the connecting plug, it might require a total replacement. The Android user can attempt to fix the damage first before purchasing a new cable. First, buy the necessary connection. Then using a wire cutter or scissors, cut out the wire at the fraction point.

Next, take off approximately 5mm of the cable jacket and 2mm of insulation. According to the micro USB and USB diagram, reconnect the wires. Then close the plug and secure it. The user can seal the cable connection with electrical or insulation tape.

If the individual cannot detach the cable from the power source, the user should attempt soldering the wire to the motherboard of the charger. Here is how to solder wires. First, the cord should be disconnected from power to avoid electric shocks. Then cut off the wire that is close to the power source. It should tell where the damage occurred.

Trim the battery charger in half. The user should unsolder and remove all old wires on the motherboard. Place insulation on the wires and power cord. Reconnect the cables to the motherboard. After the breakpoint, the user can assemble the parts of the charger case. It has solved the problem.

Damage To The Outer Sheath Of The Cord

Even when the cord broke outside, overlooking the issue is not advisable. Insulation or electrical tape comes in handy here. The user should join and connect the broken pieces of the cord. This method helps to avoid further damage or serious harm. It also makes the charger work well.

There are various kinds of damage an Android cable can suffer. The damage might be minute and fixable. While other times buying a new charger might be better if the damage is huge and unfixable. The users should consider assessing the damage before trying to fix it thoroughly.

A damaged Android charger affects the cord’s performance and hinders the charging process. However, the user should not ignore these charger cable damages because they may result in a long-lasting problem. 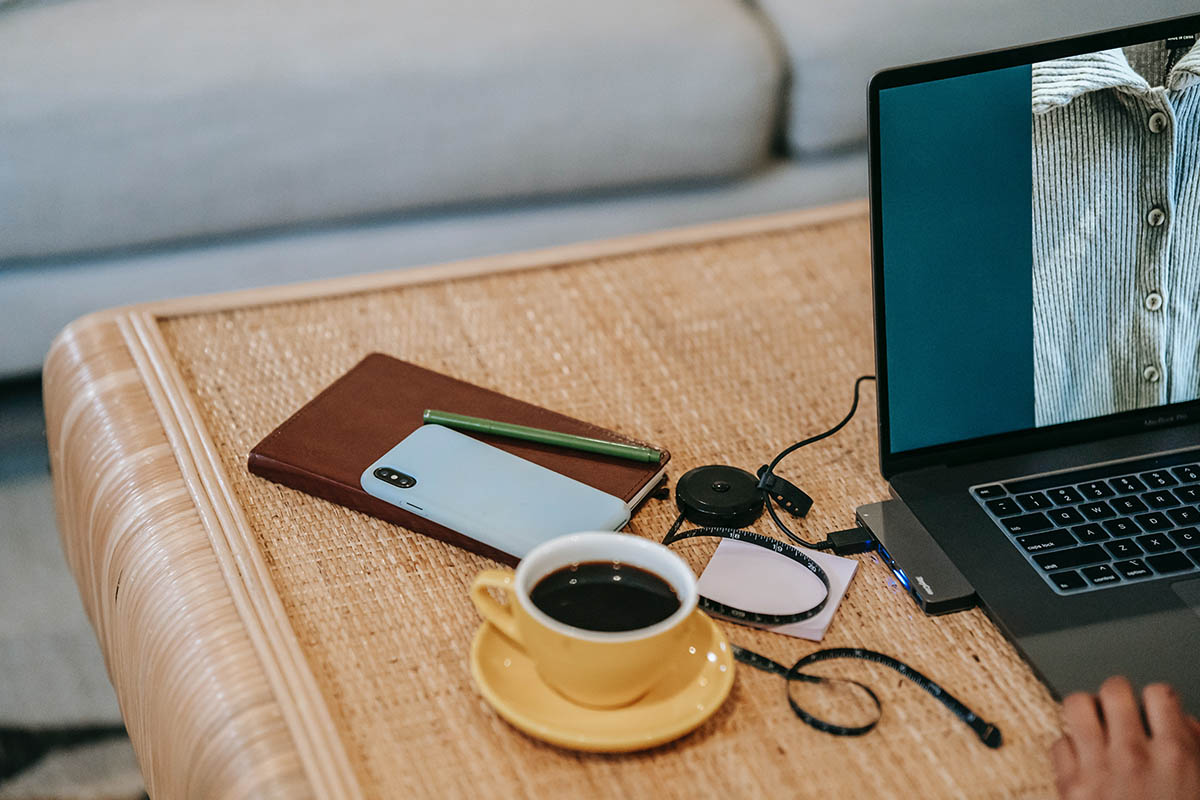 Life Hacks to Live By
The Benefits of Upskilling Your Staff
June 28, 2022
Seven Ways To Stay Safe While Riding A Bike
February 19, 2021
Education Leadership: Five Things to Consider Before Heading...
February 28, 2020
Ads
Stay Connected
Where to buy medications ? How to cure impotence with pills? You can buy ivermectin australia online easily. For UK customers look at priligy thailand online. In Singapore best place is viagra singapore for sale.