Written By Alla Levin and developed in partnership with BetterHelp 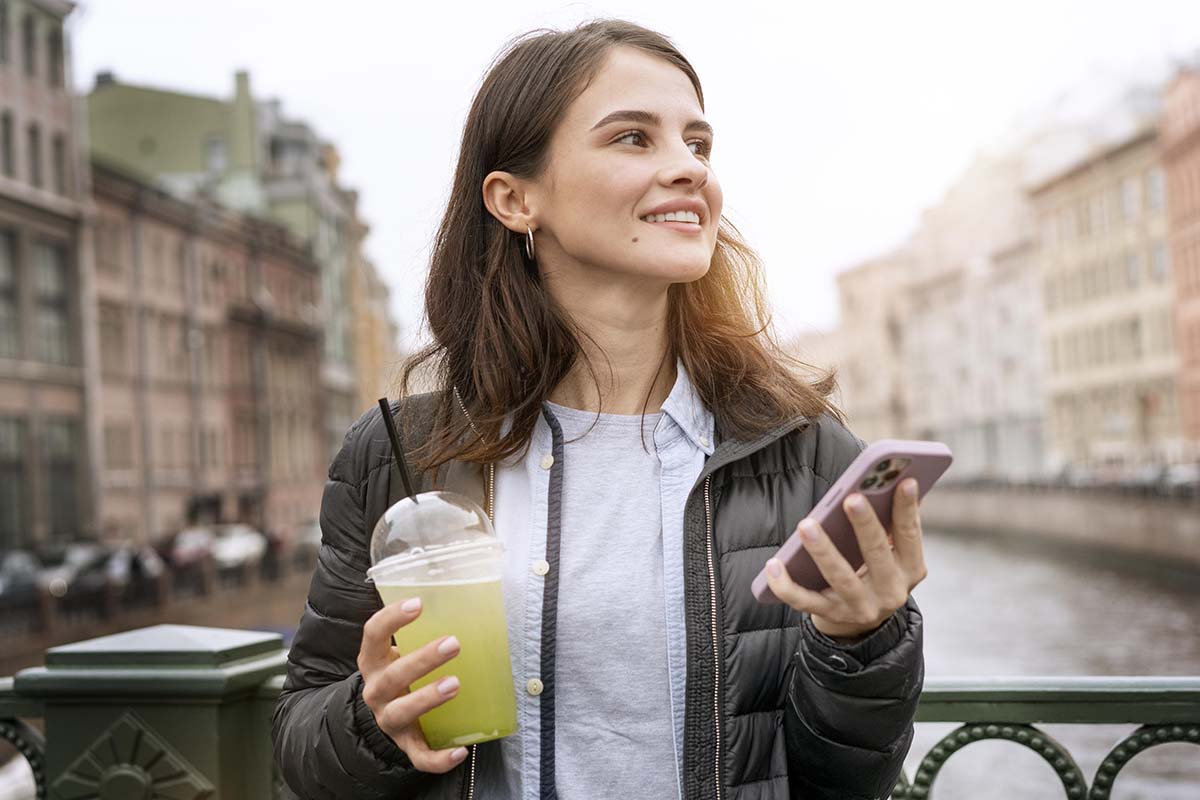 How Financially Independence Makes You Feel Freer and Happier

Financial independence and happiness. We all know how important it is to be independent. No matter how tough times maybe, most of us don’t want to be in our thirties and living at our childhood home, or seventy and still working.

As the comedian, Bill Hicks once said, “If you think you’re free, try going anywhere without money and see how far you get.” Financial independence is key to our overall well-being by giving us the feeling that we have freedom and the ability to do what we want when we want. In other words, financial independence is key to a strong sense of autonomy.

Read on to learn more about five ways that financial independence can specifically contribute to your sense of happiness.

Deciding Where You Live 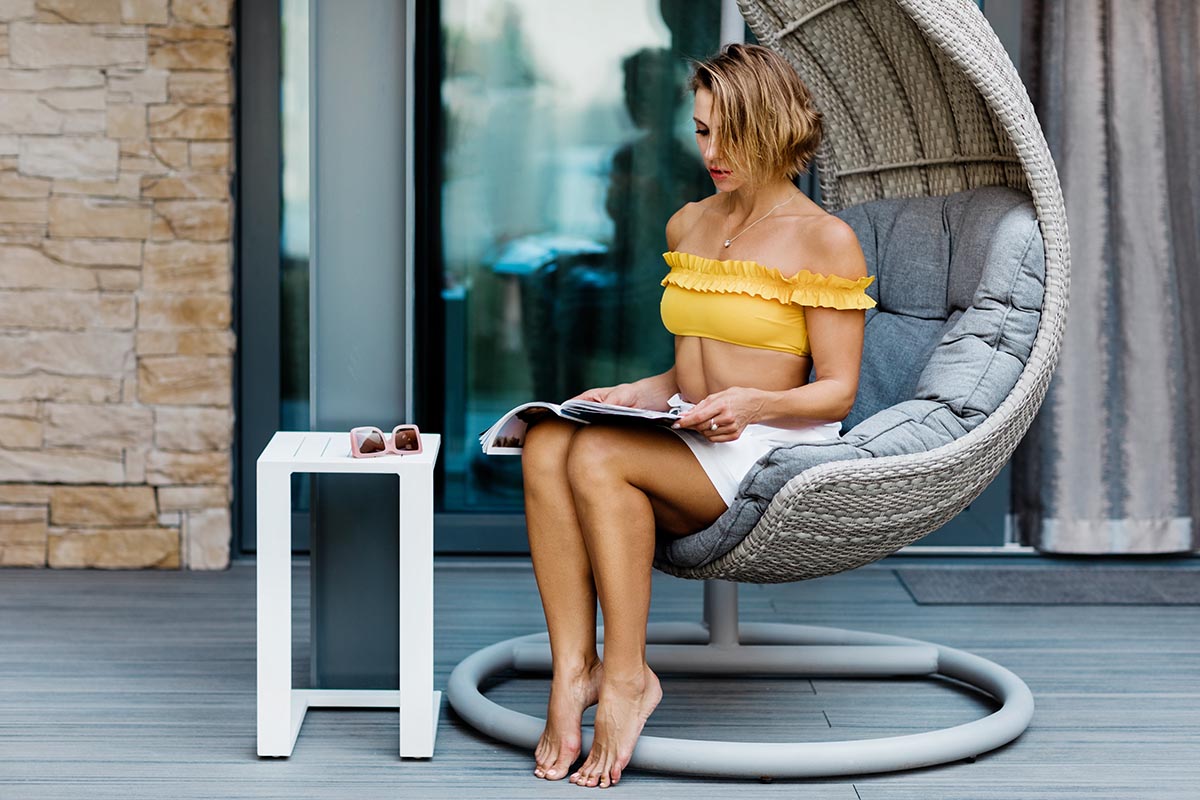 Having financial independence can really open up your possibilities. While being financially independent doesn’t necessarily mean that you’re super-wealthy, it means that you have enough financial comfort to have much greater freedom.

And what is more freeing than deciding where you live? Even if you’re somewhat limited geographically speaking, simply getting to live on your own is a powerful feeling and can be an important part of financial independence for many people. It’s much harder to be happy when you’re living with family or roommates who drive you up the wall, rather than on your own or with a best friend or significant other.

Deciding Where You Work

On a similar note, deciding where you work is another real privilege. So many people absolutely detest their 9-5 grind. If you establish a significant degree of financial independence, however, you’ll have more freedom in deciding when and where you work.

Happiness can be a difficult thing to achieve, and there’s nothing wrong with struggling to be happy: https://www.betterhelp.com/advice/happiness/. One beautiful part of financial independence, however, is the ability to travel. Getting out of your comfort zone, meeting others, and experiencing foreign cultures is a sure way to feel energized and get a new perspective on life. 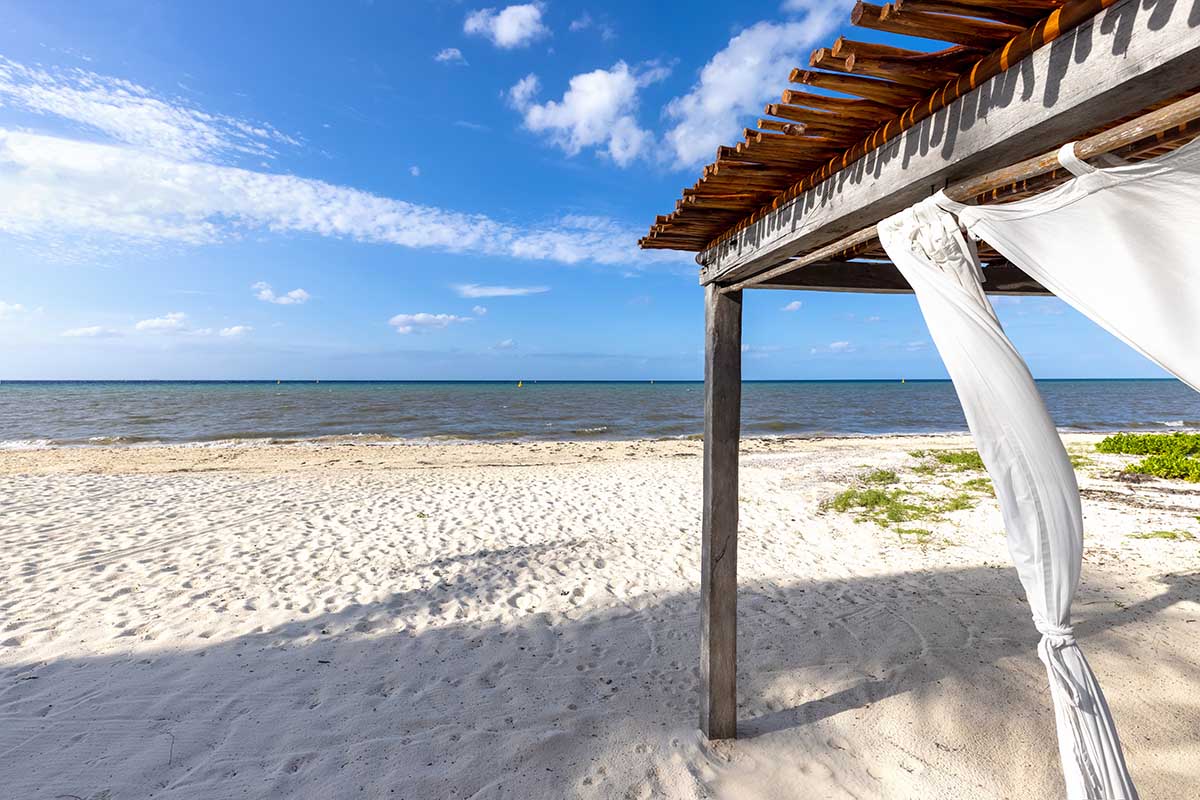 For those of us who are still working, we may often think about retirement. After all, it seems like life’s pinnacle—simply no longer being obliged to work to pay the bills. Ideally, we could all have jobs that we love and that we’re happy to work until we’re seventy, but that’s just not the case.

So, financial independence once again can make a huge difference in happiness and the quality of your life. If you have the degree of financial independence where you can decide to retire or continue to work for another few years if you want to, that’s a massive blessing. Many people are desperate to retire, and if you’re able to retire early or delay it simply because you enjoy your work, that’s a privilege that is sure to make you feel much happier overall.

“Philanthropy,” from Greek, means love of “anthros,” or “man” (i.e. people). Many of us may love our fellow humans, but it can be hard to show this recognition without money or time. If you’re freed from the responsibility of having to constantly work and save every single penny, then you’ve already achieved a significant measure of financial independence.

When you can donate to those who are less fortunate or simply be generous with friends, family, or strangers, you will certainly reap the benefit of feeling happier. It can be a beautiful, rewarding feeling to give without expecting anything in return. In fact, it can be downright addicting.

Financial independence is an amazing feeling, especially when you’ve worked hard for it and earned it on your own. That way, you know both what it’s like to struggle and to be financially independent. You’ll have a more grateful perspective on the world, which often leads to a more philanthropic mindset.

Life Hacks to Live By
5 Reasons Why You Should Donate Wholesale Backpacks In Bulk ...
June 03, 2021
Why You Should Not Attempt to Unblock a Drain
April 19, 2021
10 Best Health-Based Uses of CBD Oil for Beginners
March 25, 2020
Ads
Stay Connected
Where to buy medications ? How to cure impotence with pills? You can buy sildenafil australia online easily. For Thai customers look at priligy thailand online. In Singapore find viagra singapore for sale.