HomeBusinessExpand Your Career PotentialCareer Spotlight: How to Become a Successful Pharmacist

Career Spotlight: How to Become a Successful Pharmacist 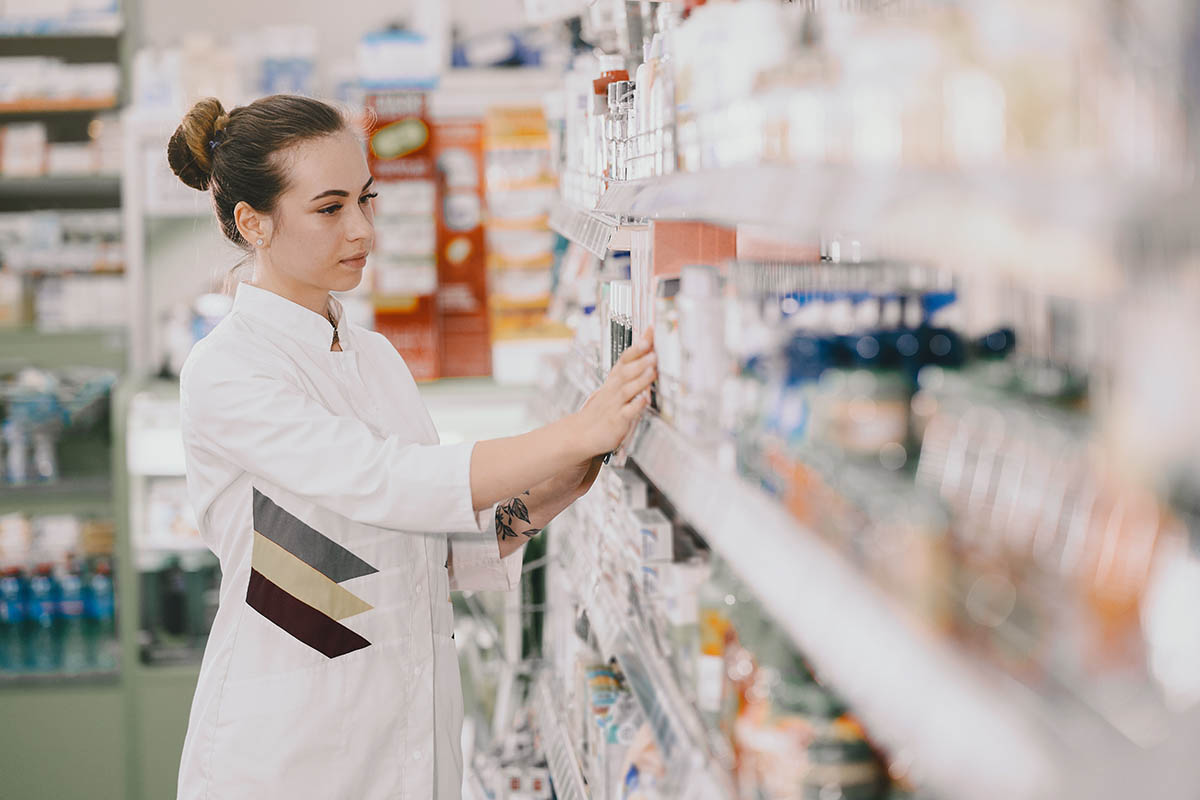 Career Spotlight: How to Become a Pharmacist

Though you may not have to jump through as many hoops as you would to become a doctor, the path toward a career as a pharmacist is certainly not a short one.

If you’re considering becoming a pharmacist, make sure you have an interest in medicine and interacting with patients. You would be responsible not only for educating patients on their medication but also for ensuring that the medications they are taking don’t have undesirable interactions.

Wondering if you have the gumption and perseverance to become a pharmacist? Read on to find out if you have what it takes to conquer the roadblocks that lie ahead of every potential pharmacist.

Post-high school education in a relevant field is a useful starting point for a variety of careers. For a career in pharmacy, it is a requirement. While some colleges will offer bachelor’s degrees in pharmaceutical sciences or pharmacology, it is generally not necessary for pharmacists to attain such niche degrees or even attend a traditional university for the full four years. Often three years of college will suffice —  although a bachelor’s degree in anatomy or other biological science would only help your career.

Some states require that pharmacists complete at least a baccalaureate degree in a pharmacological field before being licensed to practice. In states where such a degree is not required, pharmacists like Patrick Ladapo can still bolster their resumes by showing completion of a bachelor’s degree in addition to completing the other prerequisites for a pharmacist.

Don’t let the lack of requirement for a four-year degree fool you into thinking that you’ll be in school for less than is required for a bachelor’s degree. The three or more years of college are only to fulfill prerequisites laid out by most doctoral programs. Some programs require a bachelor’s degree for admission. So if you want a better chance at getting into a more prestigious doctoral program, it may be best to finish up that four-year degree. 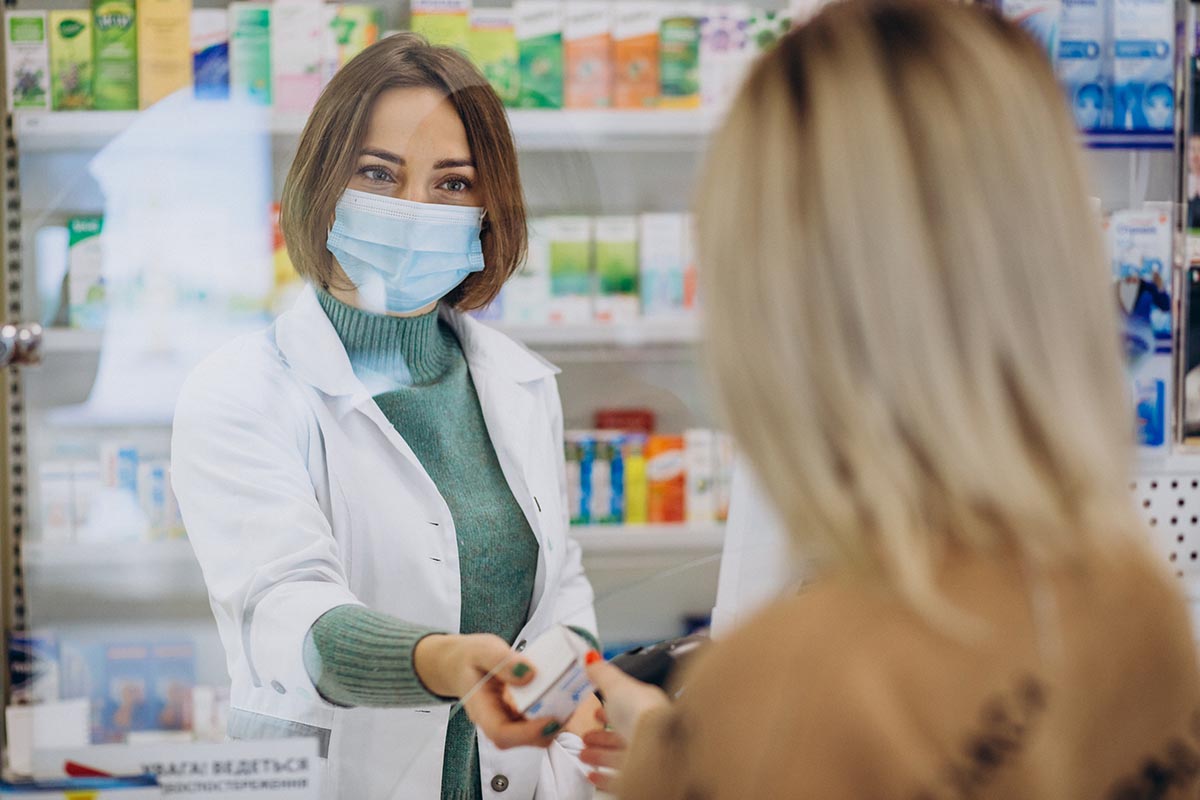 Once you’ve met the educational requirements needed to apply to a pharmacy school, you’ll also need to take the Pharmacy College Admission Test (PCAT). As with entrance exams for law school and other medical schools, doing well on the PCAT will play a large role in determining what doctoral programs you’ll be accepted into.

Don’t be too intimidated by the PSAT test though. The subject matter will be similar to that in college classes taken beforehand. Despite their similarity in content, the PSAT is much shorter than the MCAT and is often considered less difficult.

If you don’t score as well as you would have liked on your first attempt, you’ll also be able to retake the test up to four additional times. On the off chance that you aren’t able to achieve a desirable score in those five attempts, you can still request to retake the test by writing directly to the testing administrators.

You should be aware, however, that schools will be able to see scores from every time you’ve taken the test and can choose to consider your average score as opposed to your highest. With each test costing over $200, it’s cheaper and safer to prepare with practice tests at home instead of using an official test as a practice run.

After completing the required college classes and achieving a desirable PCAT score, you’re well on your way to becoming a pharmacist. The next step is to apply to pharmacy schools that offer a doctor of pharmacy degree (PharmD). While programs vary in expected time to receive a degree, you can expect to spend upwards of four years in this type of doctoral program.

Once you receive your PharmD, you’re only a few steps away from becoming a licensed pharmacist. To start practicing as a doctor of pharmacy, you’ll need to pass the North American Pharmacist Licensure Exam (NAPLEX), in addition to any other licensing exams that the state you intend to practice in has. The NAPLEX is scored out of 150 and you’ll need at least a 75 to pass. Many states require an additional exam specifically for that state; however, some exams will certify you across multiple states.

Between at least two rigorous examinations and up to eight years of school, the road to becoming a pharmacist should not be traveled lightly. Don’t let this discourage you from pursuing the profession, however. If you have a passion for helping others and an interest in medication, becoming a pharmacist can be both fulfilling and lucrative.

5 Ways To Advance Your Technology Career
November 28, 2022
Reasons Why A Career In Nursing Is Worth...
November 25, 2022
Dentistry School: What Career Paths Are ...
November 21, 2022
Previous article Next article
About Author

Life Hacks to Live By
Benefits of Using Jurong Point Facial
April 21, 2022
How to Make a Home Safe for Elderly Parents: Tips and Strate...
January 04, 2022
Things to Look Into for a Big 2020 Move
December 28, 2019
Ads
Stay Connected
Where to buy medications ? How to cure impotence with pills? You can buy sildenafil australia online easily. For Thai customers look at priligy thailand online. In Singapore find viagra singapore for sale.