How to Produce a High-Quality VR Project 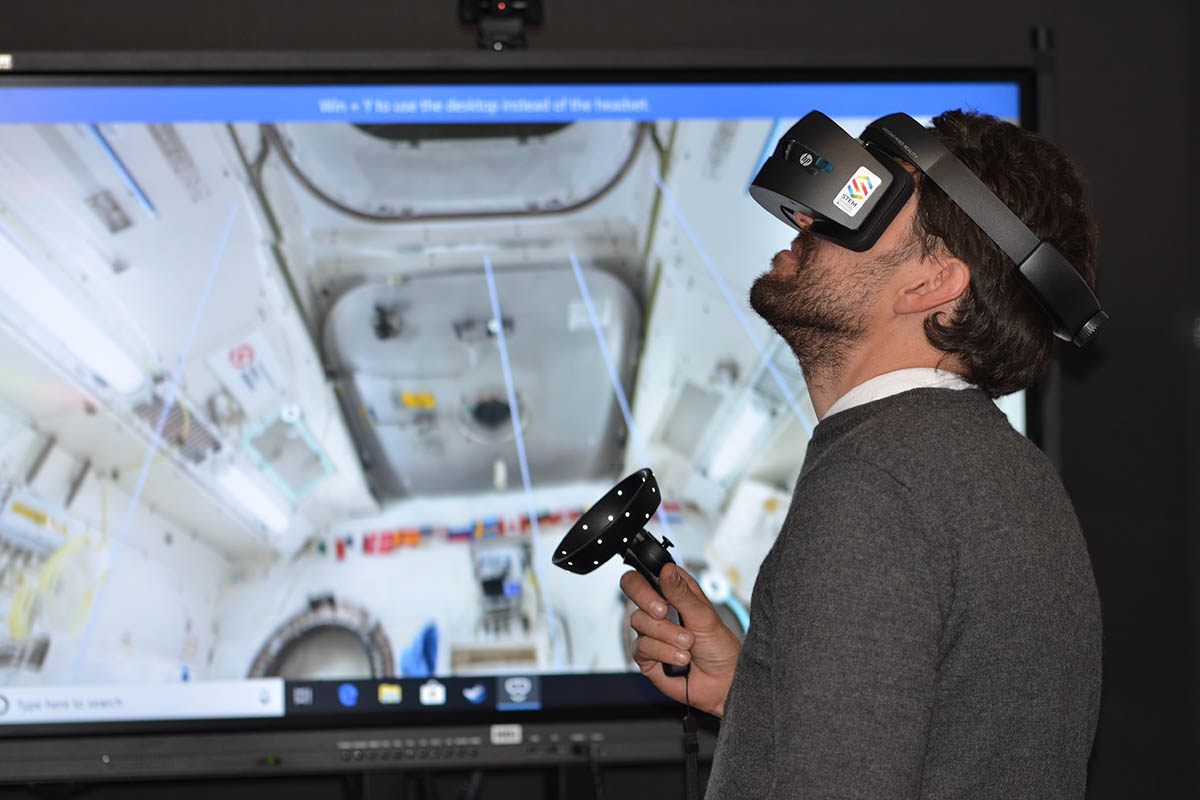 How to Produce a High-Quality VR Project

There is no doubt that virtual reality (VR) is becoming one of the most popular forms of entertainment. As a result, there is an increasing demand for top-notch VR content. However, if you want to produce a VR project that will impress your audience, you must invest a significant effort. If you’re thinking about performing any VR experiments, here are some major takeaways and recommendations.

It is safe to say that the planning and story-writing stages of almost every VR prototype have been seriously underestimated. This happens because we are ambitious and are trying to analyze what we can achieve quickly, but much of it is because we have more opportunities to play with than in a straightforward, non-immersive storyline.

Experimenting and playing with the sort and amount of interaction, or stopping out a place that fits the storyline and engages in all senses, for example, will take a lot of trial and error.

Permitting an additional timespan for revision at the scripting and planning stage. Get creative and think out of the box while making your 360-degree storyboard, do it early, and get technologists and story-writers in the same room as soon as possible.

Writers can expect the writing phase to be much more collaborative than they initially thought. Still, it will save a few headaches since it will be easier to recognize specialties that aren’t technically viable or require a lot of effort for a small prize.

Users’ actions will not meet your expectations 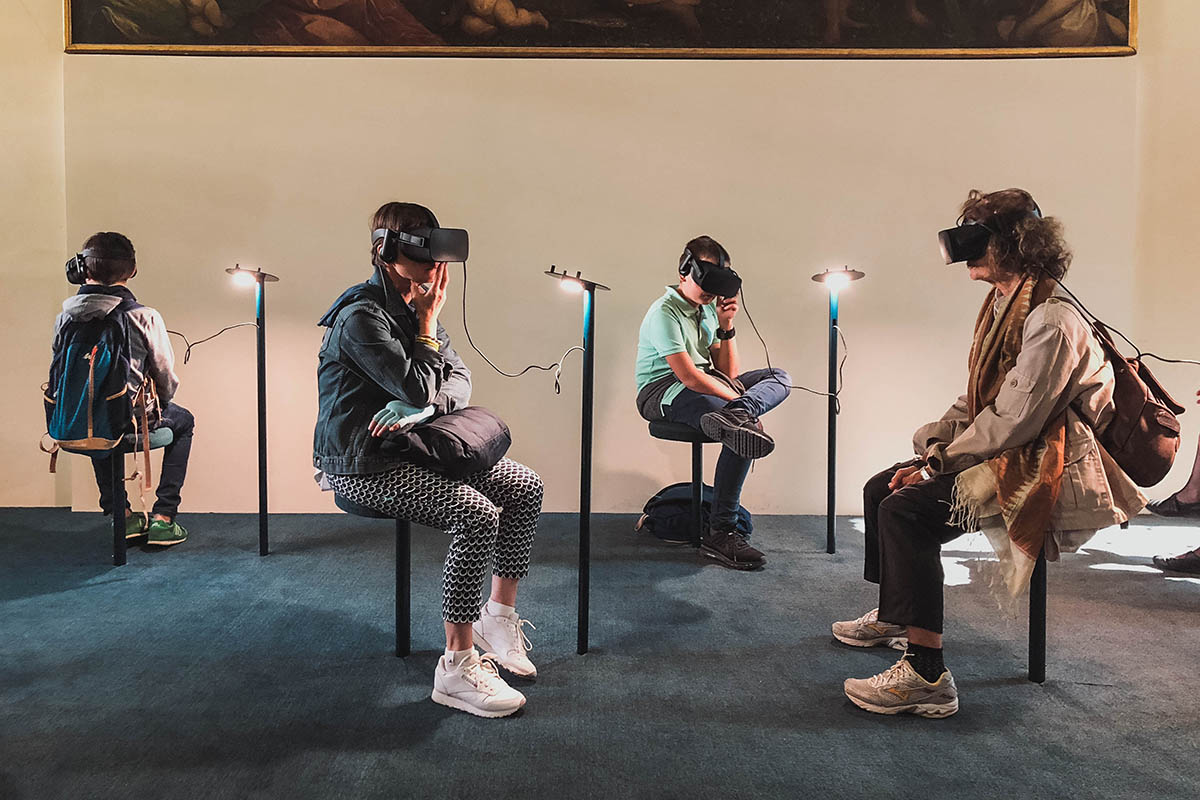 It’s easy to forget that not all people will have a smooth first-time experience with VR. A great example of this is how we’ve seen that number of new users don’t necessarily glance about much while wearing a headset, which can be demotivating if you’ve spent a lot of effort developing a superb 360 surrounding and inventing creative ways to entice their attention to it! We are not trying to say they won’t be willing to engage in the experience or have fun with it.

In the past, the challenge is sometimes to deliver a favorable experience for people who don’t often engage while giving small rewards to the ones who do. Unfortunately, such an approach may be frustrating from a creative standpoint. Still, given that the majority of the world did not have an experience with virtual reality yet, understanding this behavior can help in making it more available to the unreachable mainstream audience. So, if you have the possibility to observe the actual individuals interacting with your VR project, make use of it.

Think outside of the photorealism box

While computer-produced images or animations may not be the prime choice for many types of traditional narratives, they are worth considering for immersive adventures and experiences. Live-action ‘realistic VR’ experiences may become a trend, but at the moment, if you want your storyline to be considered, don’t overlook the flexibility and other benefits provided by animation and other types of computer graphics.

In conclusion, if you’re working with limited resources, it is better to prioritize the most critical features first. For example, they include an excellent sound system and well-thought-out interactions. Finally, consult with experts such as Giga Works VR production in the UAE to get the most out of your idea.

How to produce a VR project: put more significant focus on sound and internet features

When used correctly, binaural audio can help to create a more realistic and believable experience for your audience. It can also add a sense of immersion and presence to make your content more engaging. Binaural audio should be used to improve the quality of your content and make it more immersive.

The major obstacle is that not every browser supports the VR standards at the moment, and the ones that do aren’t always supporting it consistently, so the experience isn’t always quite reliable. There’s also the issue of how to actually get people using VR headsets in the first place – it’s not exactly a mainstream technology yet.

But despite all of these challenges, there are still plenty of reasons to be optimistic about the future of web-based VR. For one thing, technology is improving all the time, and it’s only going to get better and more widespread as time goes on. Additionally, there are already a number of companies and organizations working on VR projects, so the ecosystem is slowly starting to take shape.

Focus on the main goal 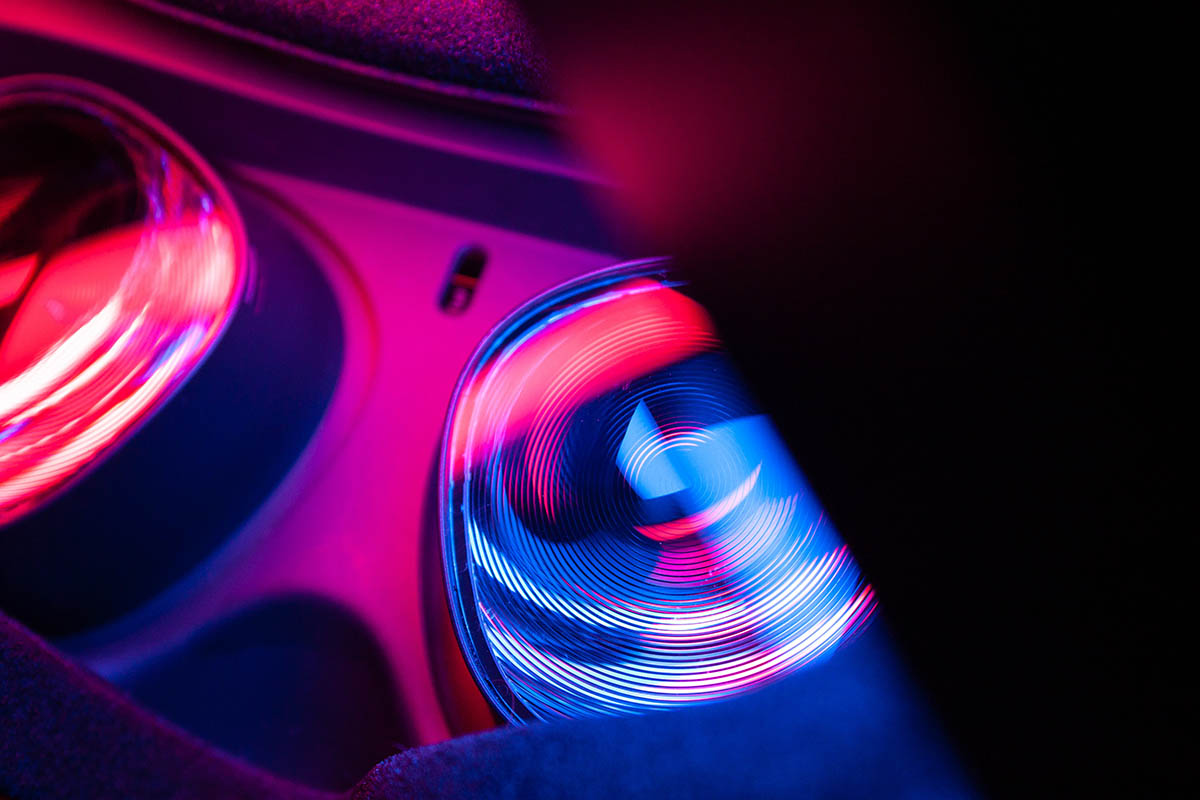 Of course, the same can be said for every innovative effort, but it’s particularly applicable here, so it’s worth highlighting. You may want to try out different UX interfaces, narrative structures, avatars, visuals, and methods for transporting people across space or between scenes. Still, you don’t have to do it all together, and it’s usually a bad idea. Instead, decide what the most important thing you’re trying to materialize is, and then make everything else as easy.

It’s better to think about what you want to achieve in your virtual space and how the various aspects of the design can support those goals. The more complex something is, the more significant number of sensors you may need to use and the harder it will be to get people on board.

Use your imagination while you’re creating this, as it’s one of the areas where you can shine in terms of making things feel natural or exciting for the user – it doesn’t have to be a 1:1 representation of reality.

Virtual reality is an incredible technology that has the potential to change how we live and work. Although it is still in its early stages, businesses should start thinking about using virtual reality to improve their operations. There are many ways companies can take advantage of virtual reality, and the possibilities are endless.

Life Hacks to Live By
How to Choose the Best Plant to Grow for Your Zone in Texas
June 20, 2022
Upgrade Your Winter Skincare Routine With These Essential Tips
January 06, 2022
The University of Phoenix Works With the College of Southern...
October 08, 2021
Ads
Stay Connected
Where to buy medications ? How to cure impotence with pills? You can buy ivermectin australia online easily. For UK customers look at priligy thailand online. In Singapore best place is viagra singapore for sale.