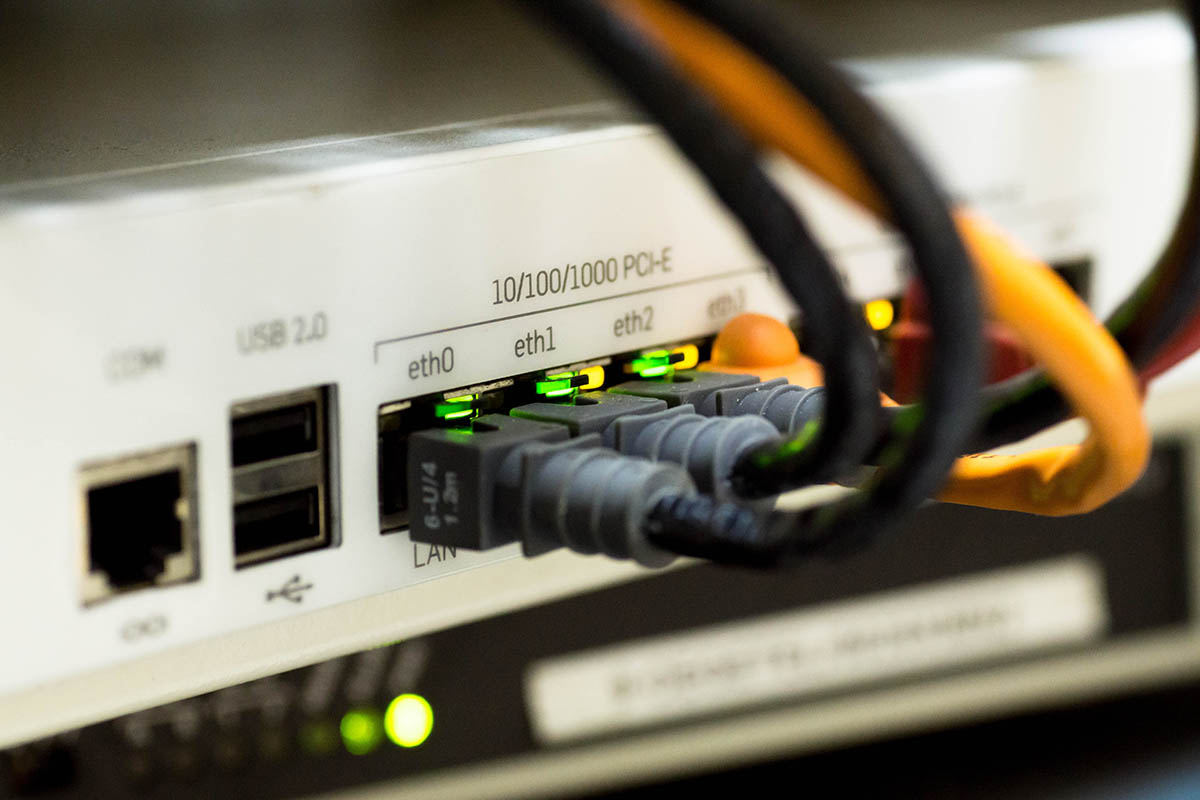 With the explosive growth of IP-based data traffic and the rapid development of streaming media such as mobile video and online audio and video, people have put forward new challenges to the information exchange capability of network communication, which has prompted the continuous advancement of Ethernet technology. develop. Since 1983, the first-generation Ethernet protocol standard 802.3 using Carrier Sense Multiple Access Technology with Collision Detection (CSMA/CD) has been released.

The other is 10GBASE-T research to realize 10GbitJs on cat5e and cat6 twisted pairs.

In January 2004, IEEE passed the standard for transmitting 10Gbit/s on coaxial copper cable – IEEE 802.3ak, the transmission maximum The distance is 15m, which is suitable for the connection of the server backplane in the data center; in June 2006, the 10Gbit/s standard based on 4 pairs of unshielded twisted pair transmission – IEEE802.3an was officially adopted, with a transmission distance of 100m, suitable for network Backbone network and data center 1 In 2007, the optical fiber transmission 40G/100G Ethernet working group was established. 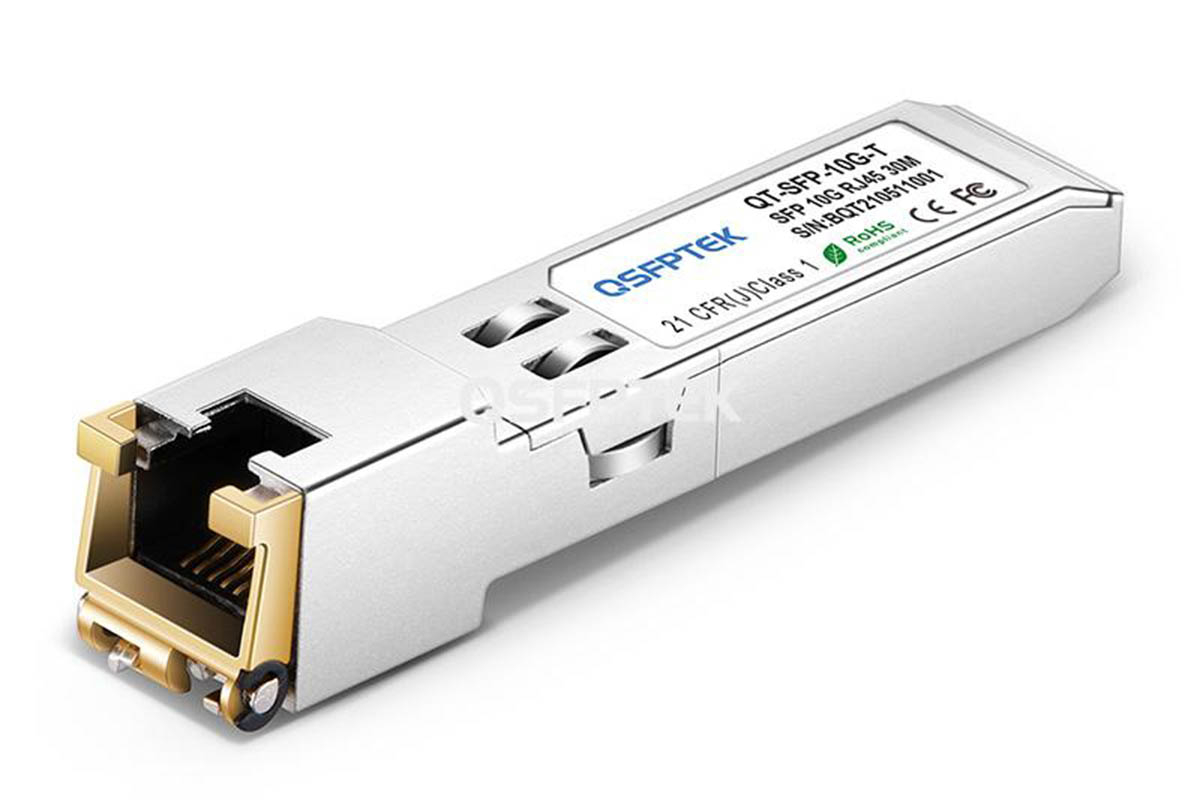 The LLC sublayer serves the upper layer and is responsible for segmenting and reassembling the data packets transmitted by the upper layer and encapsulating them into the Ethernet frame structure, and is responsible for the establishment and maintenance of the communication link, as well as the coordination between the arrangement, transmission, and reception of data deal with. The MAC sublayer is located between the LLC layer and the PHY, which shields the differences between different physical media and provides the LLC with a unified data format and interface.

As mentioned earlier, 10GBE inherits the IEEE802.3 Ethernet frame structure, the maximum and minimum frame lengths, and the control protocol of the MAC layer. Therefore, compared with 1000M Ethernet, its data link layer standards have not changed much, but the changes are more obvious. is the physical layer.

The physical layer of 10GBE is divided into RS (coordination sublayer) PCS (physical coding sublayer) PMA (physical medium access) AN (negotiation sublayer) and other sublayers: RS is mainly responsible for mapping the data on the XGMII path to MAC/PLS Above the interface, at the same time RS and XGMII can connect the MAC to different types of physical media.

The PCS sublayer is between XGMII and PMA. It mainly completes the encoding of the data stream from the MAC layer and realizes the decoding of the data of the PMA layer. The PMA provides the connection information from the PCS service interface to the balanced cable physical medium connected by the MDI interface.

The AN sublayer is responsible for detecting the transmission capability of the medium or cable between the links, and selecting the optimal transmission technology that matches each other between the receivers. For example, 10M/100M/1000M or 10G, the addition of this sub-layer makes 10GBASE-T have good backward compatibility, which can ensure smooth network upgrade for users without loss of MDI (media-related interface), which defines the unified connection standard for the physical properties of the media interface.

Life Hacks to Live By
Garden Hacks to Make Your Backyard Look Like Something Out o...
October 12, 2021
5 Benefits of Recycling to Consider
June 15, 2021
Why UK Families Are Struggling With the Cost of Living
August 05, 2018
Ads
Stay Connected
Where to buy medications ? How to cure impotence with pills? You can buy ivermectin australia online easily. For UK customers look at priligy thailand online. In Singapore best place is viagra singapore for sale.