HomeTech3 Items Of Tech That You May No Longer Need

3 Items Of Tech That You May No Longer Need 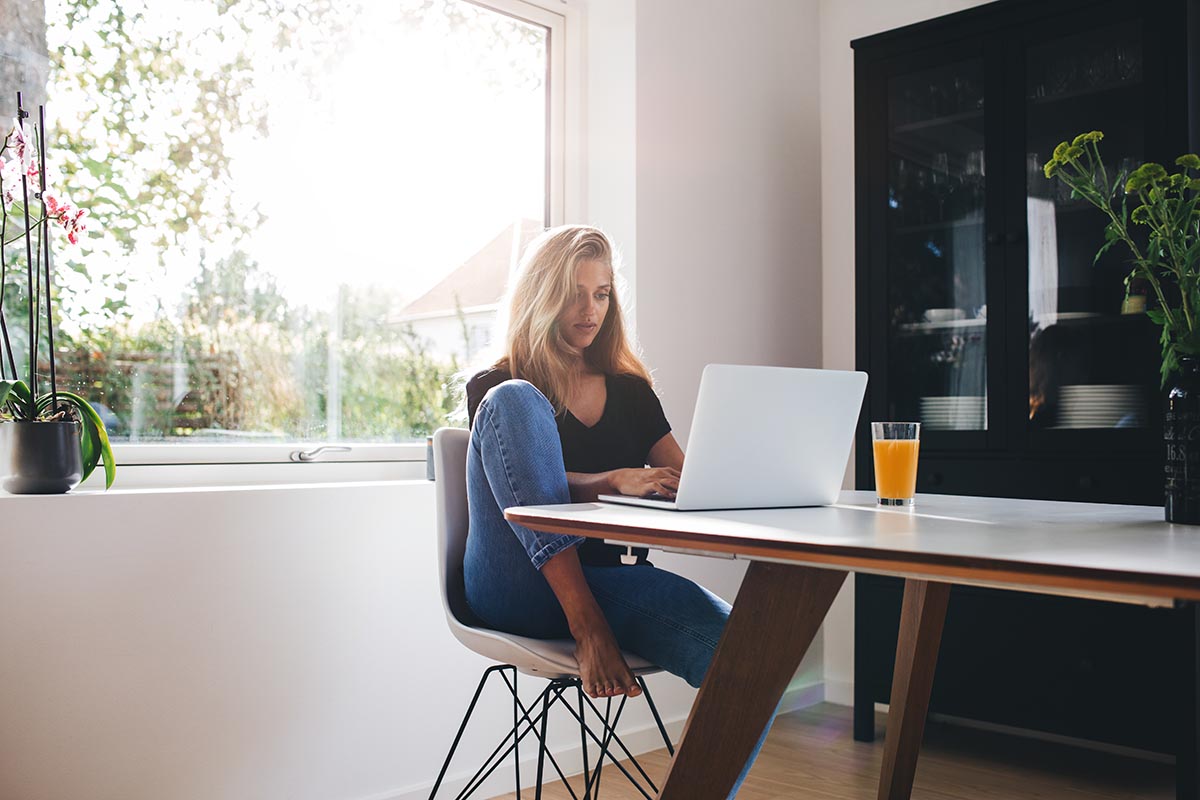 3 Items Of Tech That You May No Longer Need

House phones were revolutionary when they were first introduced. Though phones had been around a while before they found their way into everyone’s homes, once they did it seemed that they were there to stay. Even when smartphones started to become more common, house phones still seemed to rule for a while when it came to the preferred method of communication.

Now that smartphones are in the pockets of so many though, house phones unnecessary for most. The fact that anyone who needs to get hold of you can call you no matter where you mean they no longer have to know your house number.

Tech You No Longer Need: A Desktop Computer 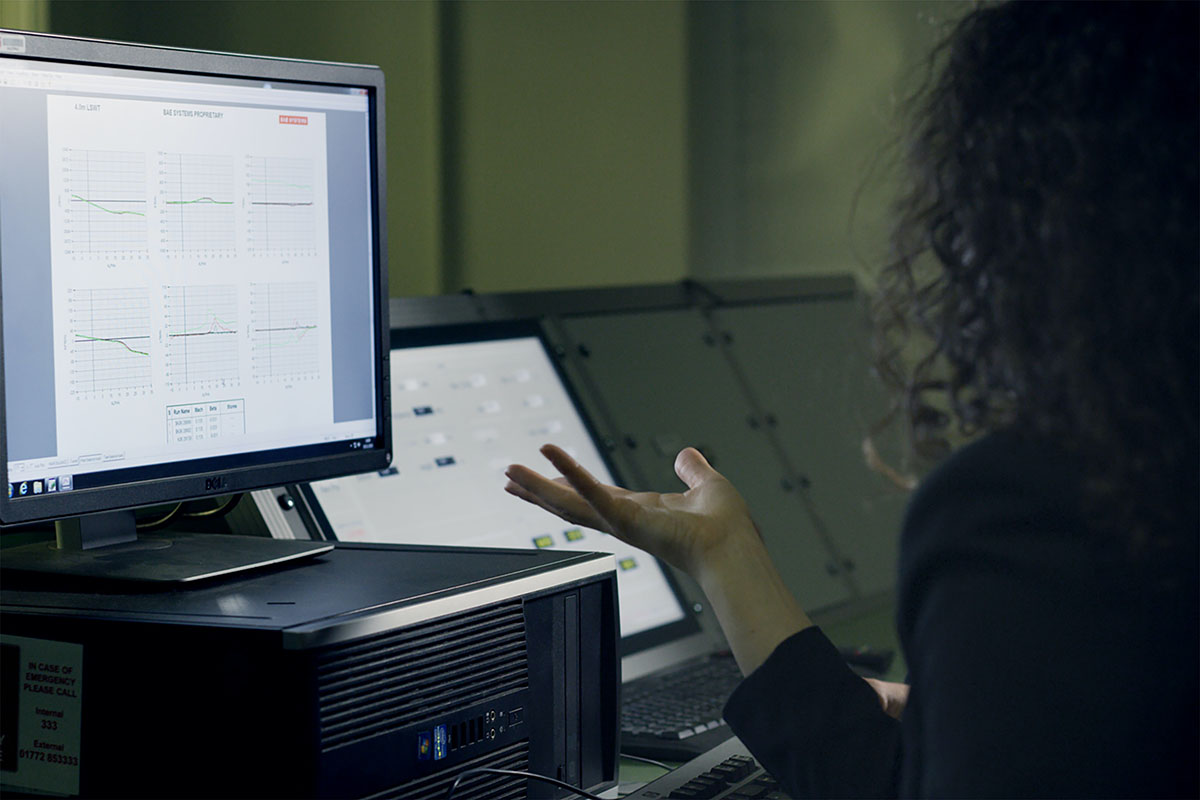 Much like the history of the house phone, desktop computers were initially something you’d only find in an office. Once they found their way into the everyday home though, they really took off.

It was so handy that everyone could access the internet and led the way for laptops and tablets. These more portable devices are now more popular though and have made computer ownership much easier. It’s for this reason that you may not need a desktop computer anymore when there are so many great laptops that can do just as good a job, if not better, at places like Lenovo.com.

Anything that takes discs

While it’s fine if you’re proud of your CD collection and want to keep it, the world no longer needs devices that take discs. Even consoles, a piece of tech that relied on discs to play the game you wanted, now focus more on downloads rather than physical copies of their games.

This is great news for those who are looking to clear up some space. While years ago your DVD or CD shelf might have taken pride of place, many feel that they take up unnecessary space and enjoy the fact that they no longer need them.

A great streaming service, whether that’s for music or entertainment, maybe all you need to enjoy your favorite media while doing what you want with your shelves. Few things are more of a sign of the change in technology than all of your favorite movies or albums now being available in your pocket.

The world of technology is always changing and evolving, so it’s only natural that some items you once thought you couldn’t live without now seem silly to own. Though you can keep whatever piece of tech you want, it’s good to know that you can change with the times if that’s what you desire.

Life Hacks to Live By
Ways To Overcome Hardship
June 06, 2019
7 Tips to Improve the Value of a College Degree.
May 30, 2018
5 Tips For An Affordable Kitchen Remodel.
May 13, 2018
Ads
Stay Connected
Where to buy medications ? How to cure impotence with pills? You can buy sildenafil australia online easily. For Thai customers look at priligy thailand online. In Singapore find viagra singapore for sale.