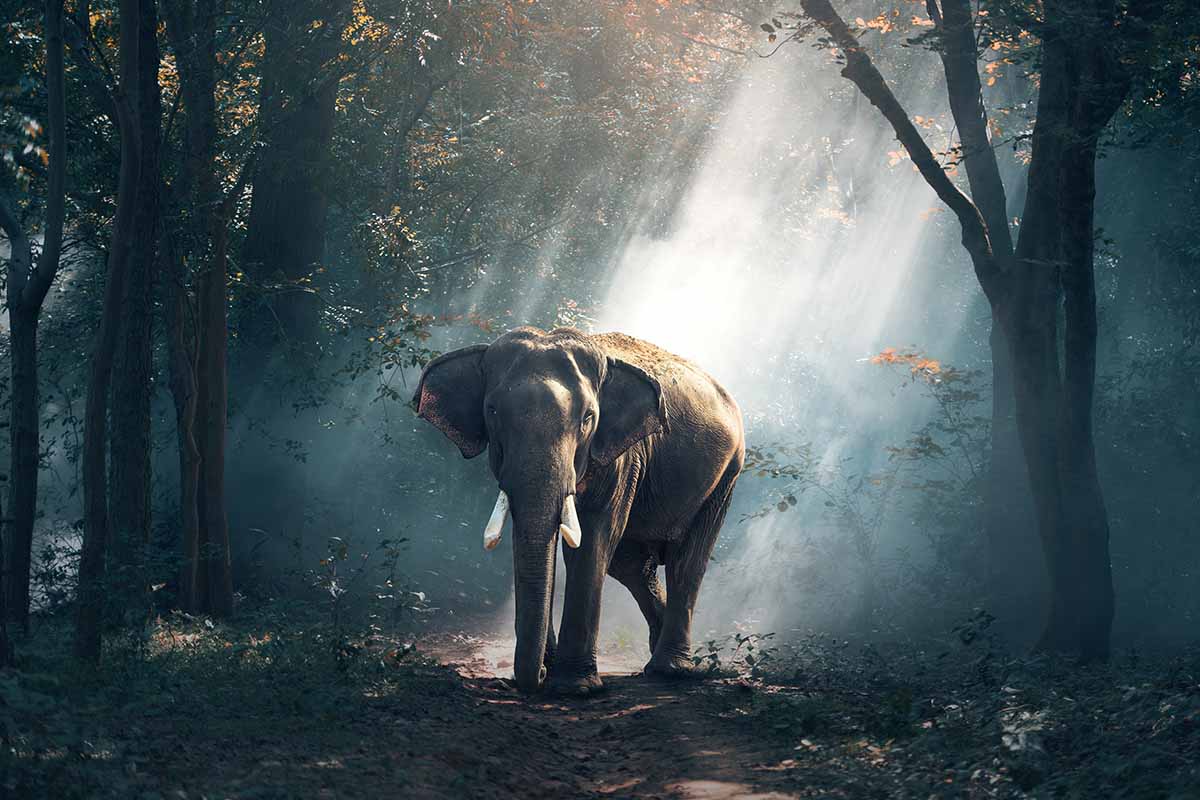 Though they can seem mysterious from the outside, the goings-on of the animal kingdom leaves many of us fascinated and looking to learn more. After all, animals operate in often perfectly functioning lifecycles, without the need for any of the jobs, finances, or worries that we in the human world distract ourselves with.

You certainly wouldn’t catch monkeys, or any other animal for that matter, wasting their time with things like social media or Google! They’re too busy living life at the moment and shaping a generally more satisfying existence. Luckily, you could do the same by sitting up and taking notice of these crucial but easily missed self-help lessons from the animal kingdom.

Listen to your instincts

When you look to any corner of the animal kingdom, one thing becomes clear – there’s no room for self-doubt here. Instead, animals are self-assured in their actions and driven purely by instincts designed and honed to keep them safe. You certainly don’t see prey animals like rabbits questioning themselves, or wondering whether perhaps they’re overreacting to that large bird of prey hovering overhead.

Instead, they act in moments, not only running for cover but also thumping the ground authoritatively to save their friends. That’s heroism, and it comes from always listening to yourself and your instincts, instead of pausing for doubt and increasing your risks as a result.

Learn to take it easy 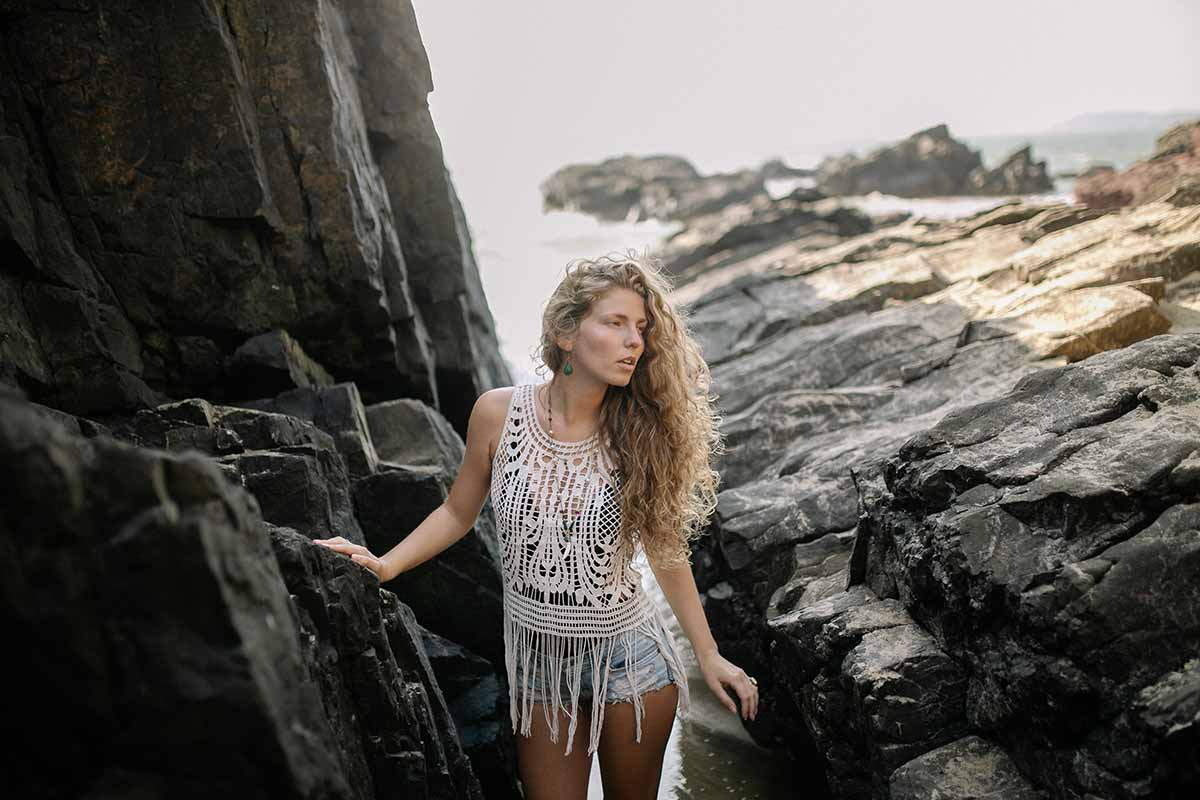 While it would be an exaggeration to say that animals don’t work hard, it’s also important to point out that there’s no such thing as a workaholic in the animal kingdom. Instead, animals do what they have to do (e.g., build their nests, hunt, migrate), and then they get down to the critical task of recharging so that they’re better able to take on the next challenge.

Koalas and lions, in particular, are great examples of this with their 20+ hours of daily sleep. Equally known as the slowest animals in the animal kingdom, sloths are famed for taking it easy to preserve much-needed energy. This enables these creatures to more effectively hunt for food and generally remain healthy, unlike humans, who routinely push themselves too far, even if performance suffers in all areas.

While there are undoubtedly solitary creatures in the animal world, the vast majority of animals choose to live in close-knit and trusted pairs or groups. This is a survival technique, but it also plays a part in keeping animals happy, as you’ll know if you’ve ever tried to leave your dog alone for extended periods.

Equally, for humans, companionship and close access to trusted loved ones can make for a far more rounded, happy existence overall. They can certainly help us to feel safer and more well-balanced than if we inhabited only private spaces.

This is just the tip of the iceberg of lessons that animals have to teach, but are you ready to fly with what the animal kingdom has to tell you?

Life Hacks to Live By
8 Things You Need To Create A Comfortable Dorm Room
August 01, 2022
Past Life Regression Therapy: How Can It Affect You?
July 01, 2022
Interior Design Concept for Home
February 18, 2021
Ads
Stay Connected
Where to buy medications ? How to cure impotence with pills? You can buy sildenafil australia online easily. For Thai customers look at priligy thailand online. In Singapore find viagra singapore for sale.