A Brief History of Yeezy Shoes 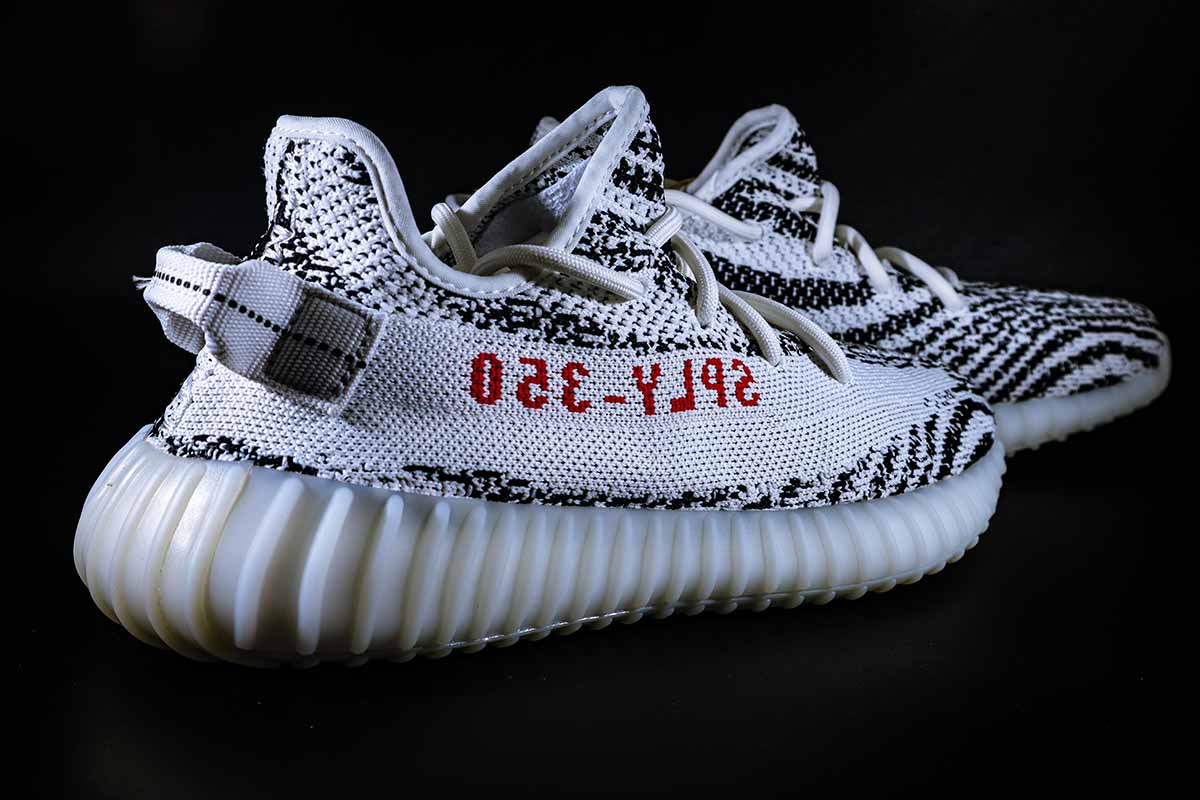 A Brief History of Yeezy Shoes

Yeezy shoes are one of the most successful celebrity shoe collaborations of all time. Yet, it wasn’t always this way. It took years of work and releases from other companies to reach the point the Yeezy brand is at now.

So, what exactly happened across this time in shoe history? How did Yeezys make their way into existence? We’re exploring this history right here!

The entertainment industry has always been close to the world of fashion. Singers and performers have made and collaborated with famous brands on multiple occasions. So, it only made sense that, as Kayne rose in prominence, he would cross this line as well.

This state of things led to Kayne’s first few collaborations never fully coming to fruition. Kayne pitched ideas to Adidas and Nike that both resulted in samples being created. These samples looked good and many fans still clamor over them today.

However, neither project saw a full release. Instead, they only existed through samples and prototypes. The first shoe to make it through the process came from a collaboration with Bape. This marked a major turning point, as this design received an official release. These shoes came out in 2007.

This first pair of shoes celebrated the “Dropout Bear” from Kanye’s The College Dropout album. Nowadays, these shoes are pretty rare and an original pair of Kanye West x Bape “Dropout Bear” Bapesta Sneakers are highly prized by collectors. 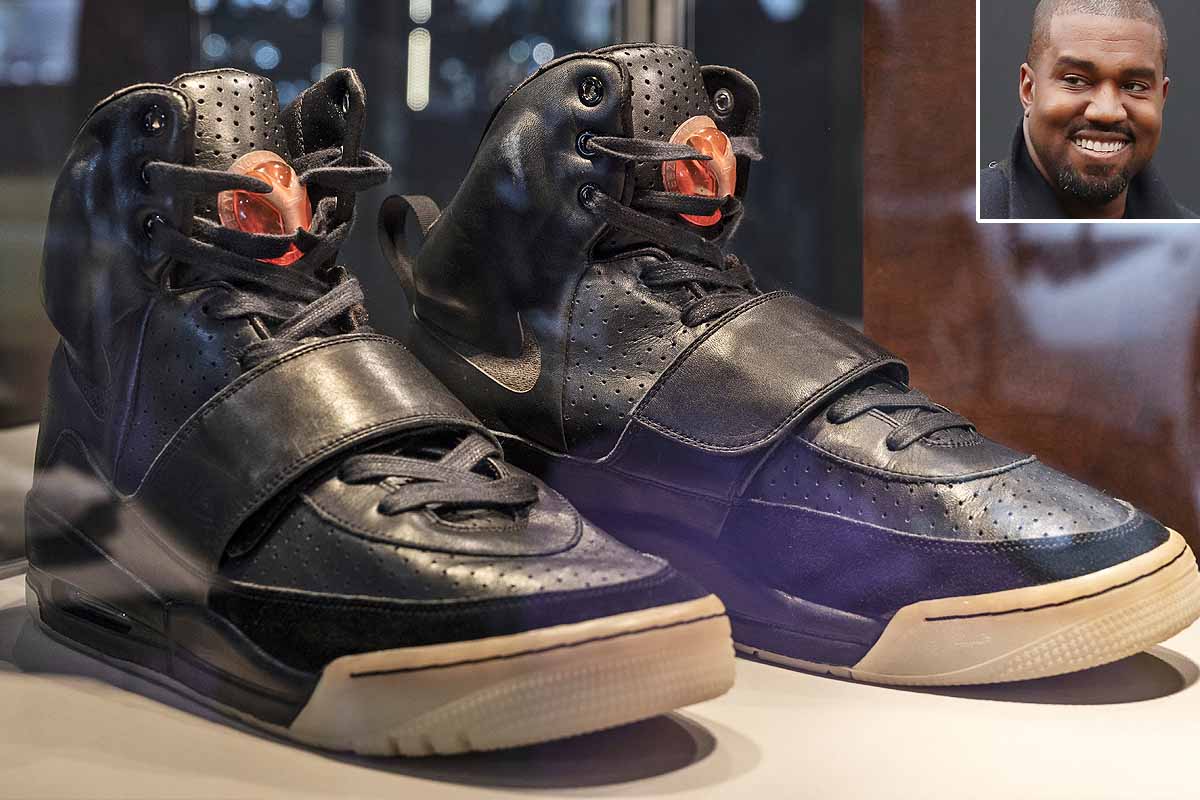 The collaboration with Bape was just the start. From this point forward, more shoes were on their way.

A collaboration with Nike, who had passed on Kayne’s designs earlier, was to come. This partnership would be a notable point in the history of Yeezys, as it was the first large collaboration.

This resulted in the creation of the Nike Air Yeezy 1. These shoes were released in three different colors: Blink, Zen Grey, and Net Tan. They were an almost instant success, with fans ready to buy Yeezys and the shoes selling out as soon as they hit the shelves.

Around this same time, a collaboration with Louis Vuitton saw the creation of three pairs of shoes. These were released in 2009.

Kayne’s relationship with Nike was fruitful and saw the release of massively popular shoes. However, despite these successes, the relationship did not last.

There were unresolvable frictions between these two entities. Kayne wanted royalties from the release of his products and wanted additional creative freedom. Nike was unwilling to bend on these issues.

So, with successful releases added to his resume, Kanye left Nike. The Yeezy Red Octobers, released in 2014, were the last product of the Nike and Kanye partnership.

The Move to Adidas 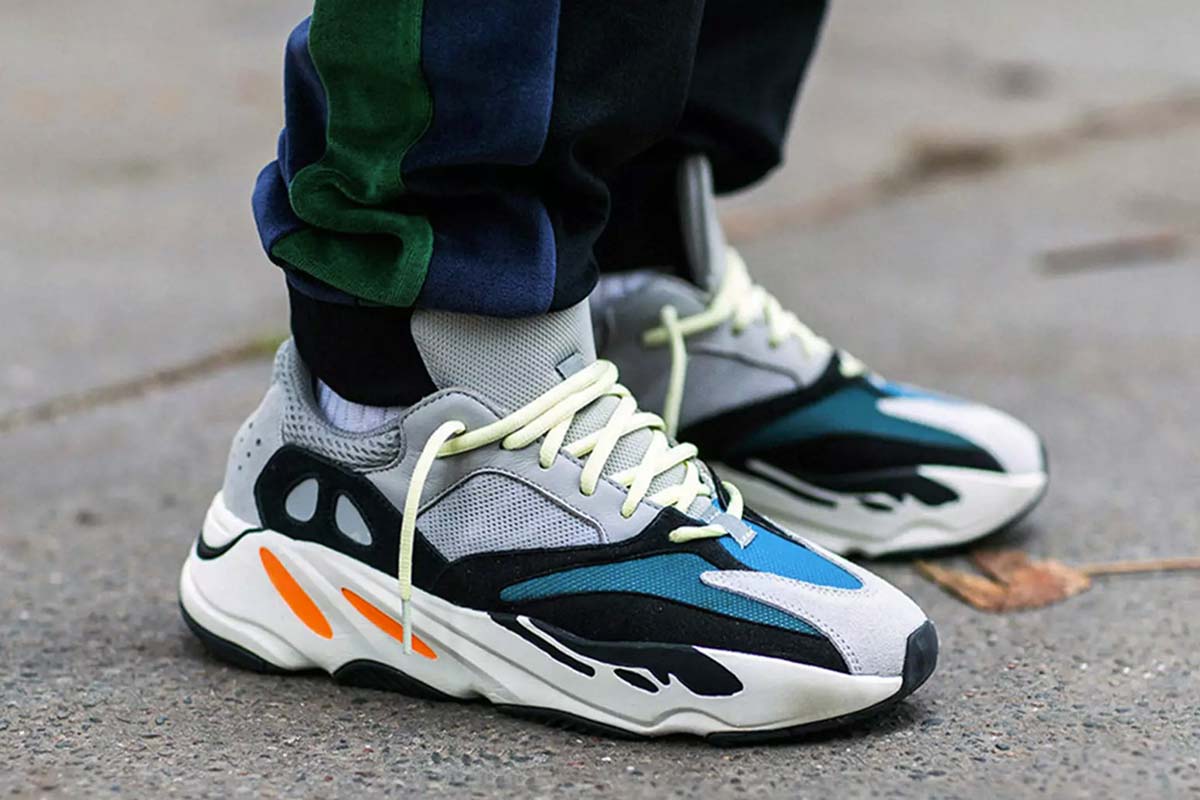 Kayne had wanted to work with Adidas from the very start. One of his very first pitches for a shoe design was pitched to Adidas.

So, after departing Nike, it only made sense that he looked toward Adidas once again. This time, he had multiple successful shoe launches under his belt. He also was bringing the Yeezy brand name with him.

Ultimately, Kayne departed Nike and went to work with Adidas. There, he was offered a deal that included royalties and that he found more favorable. This was the start of a long and prosperous relationship.

The first release in this new partnership with Adidas was the Adidas Yeezy Boost 750 in 2015. These new shoes were instantly popular and required Adidas to release an app just to handle purchase reservations. Needless to say, they sold out instantly.

The release of the Yeezy Boost 350 followed shortly. These new shoes featured more of a classic sneaker design. Then, the Yeezy 950s changed things up again, with rubber soles and a military boot-inspired design.

These years also saw changes to the type of footwear offered. The Yeezy 350 Cleat was a sports shoe with cleats, a vintage sneaker design came in the form of the Yeezy Powerphase Calabasas, and Yeezy Slides were slip-ons.

The Yeezy Slides, in particular, grew in popularity as more and more people decided to purchase Yeezys. Adidas is now even offering adult, child, and infant versions of this shoe. This led to plenty of buyers wanting more information about this shoe. 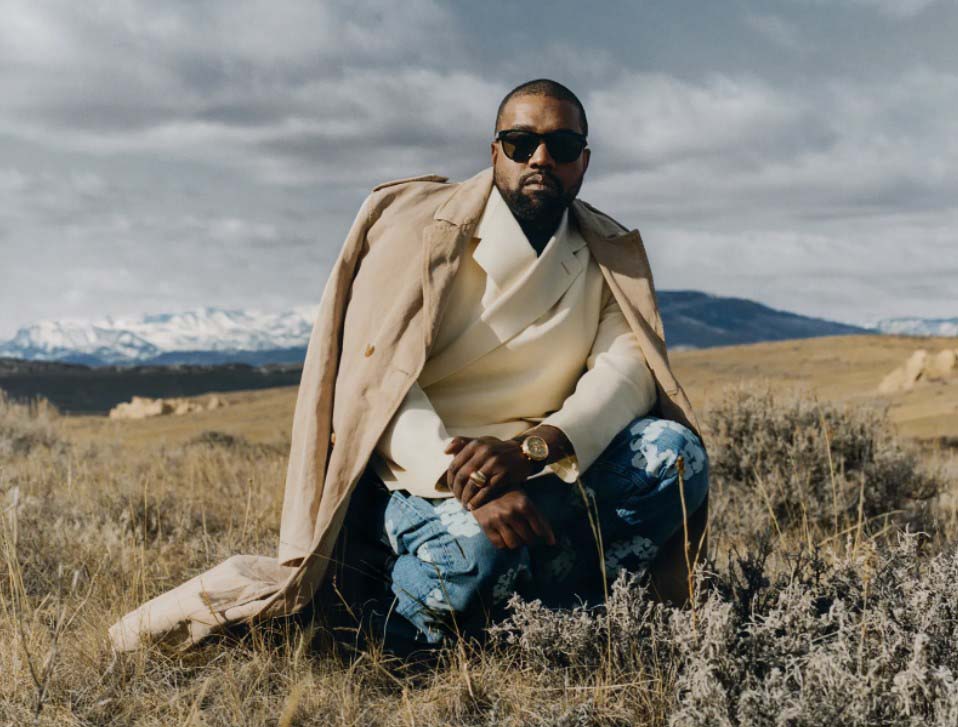 The past few years have seen Yeezy’s offerings become even more diverse. New colors and new types have both seen great success.

This includes shoes specialized for performance in basketball, runners made of foam, and new types of boots. With these in the rearview, there is no telling what will come from Yeezy next. Kayne has even hinted that a re-release of his Nike Air Yeezys is possible.

However, for now, the partnership with Adidas is standing strong and there are, currently, no signs that this will stop. Their contract together is set to last through 2026 but an extension may push this back even farther.

A History of Yeezy Shoes

Though they have only been around since the late 2000s, Yeezy shoes have certainly made their impact. Their history is unique and includes releases that appeal to many different people. With this history in mind, it is even more exciting to look toward the future.

Want to learn more about famous lifestyle brands? Check out our other articles!

Life Hacks to Live By
How To Prevent Your Home From Flooding
June 22, 2022
Common Stomach Problems And What You Can Do To Help
December 29, 2021
A Review on The ED Generic Drug Compound
November 02, 2019
Ads
Stay Connected
Where to buy medications ? How to cure impotence with pills? You can buy ivermectin australia online easily. For UK customers look at priligy thailand online. In Singapore best place is viagra singapore for sale.