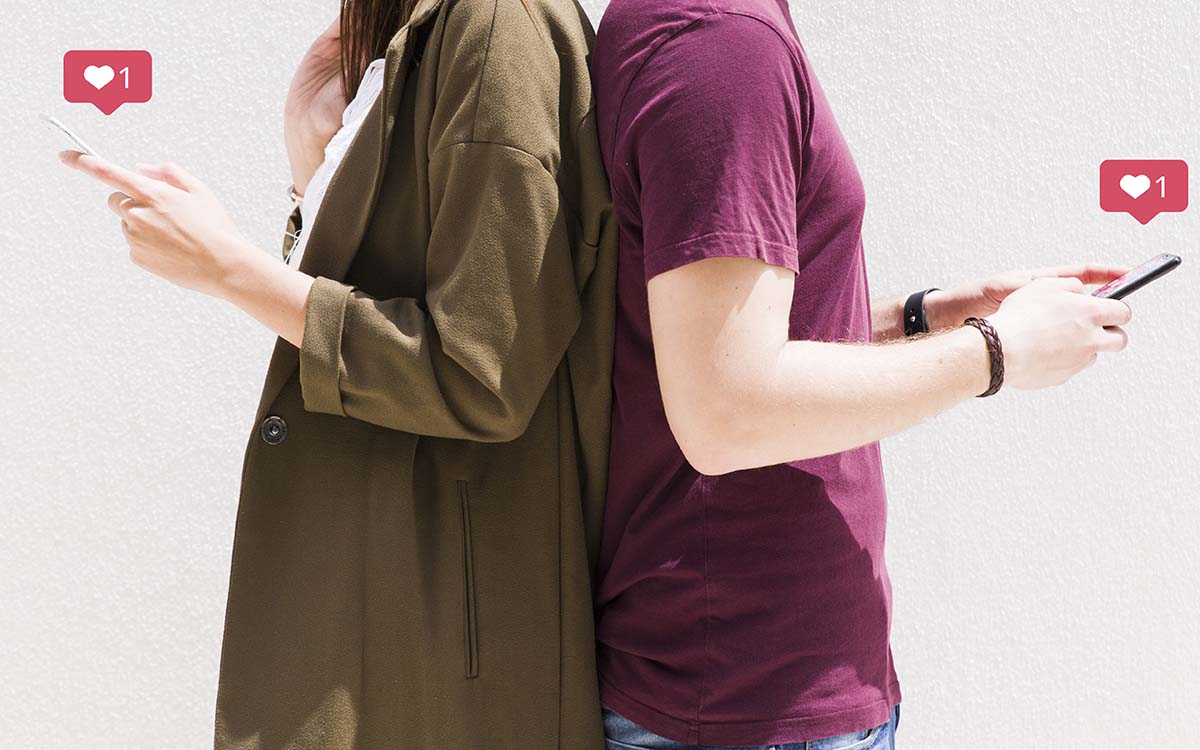 While this may seem like many options, it can be quite overwhelming for users. This is why we’ve compiled a list of the most commonly used dating apps in 2022. This way, you can make an informed decision about which app is right for you.

When looking at dating trends for 2021-22, it’s essential first to understand the current landscape. In 2019, the global online dating market was valued at $9.6 billion. This is expected to grow to $12.7 billion by 2023. Of this market, 47% is attributed to the United States.

There are currently an estimated 7,500 dating apps available worldwide. Of these, approximately 2,500 are active and have been downloaded at least once. The average dating app is used by 26 million people every month.

The most popular dating apps tend to have the largest user bases. This makes sense, as more users mean more potential matches. Additionally, these apps usually offer a variety of features that appeal to a wide range of users. 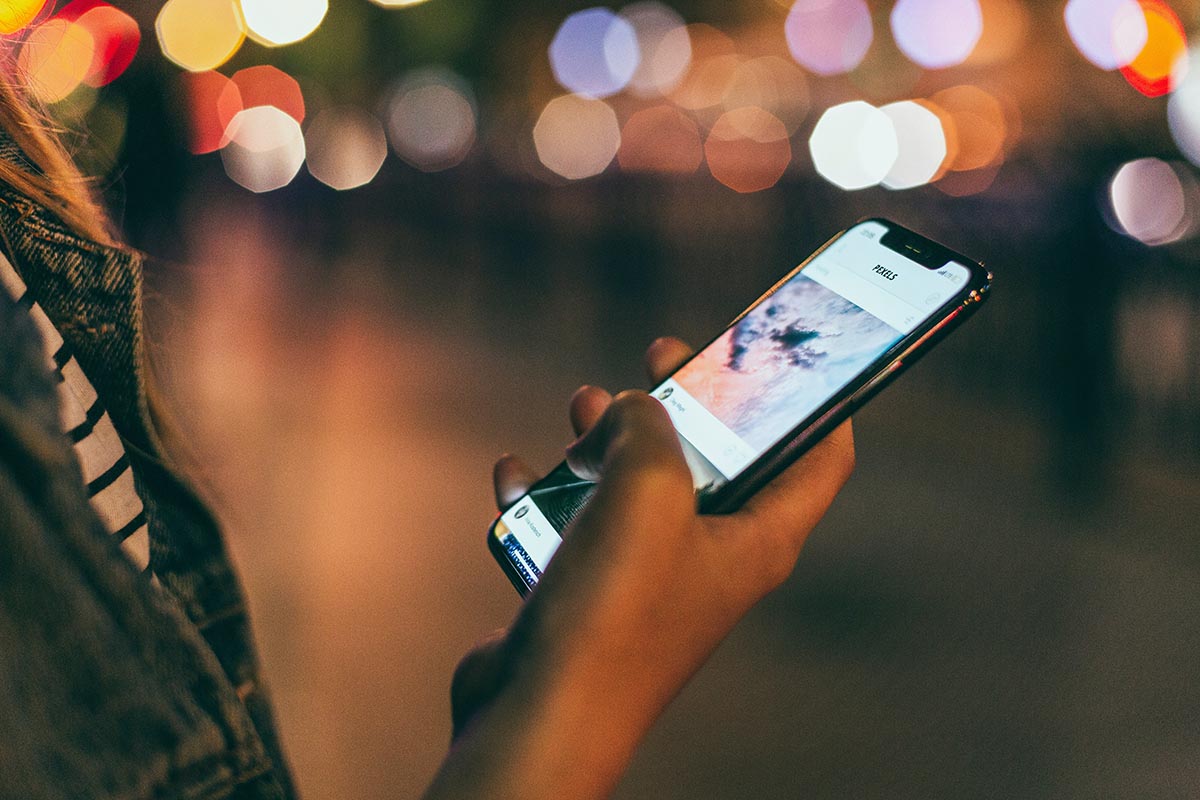 Now that you understand the current dating app landscape let’s look at the most commonly used apps in 2022.

Nonetheless, its popularity continues to grow, particularly among millennials. One reason for Tinder’s popularity is its simplicity. Users can set up a profile with just a few photos and a small amount of text and start swiping through potential matches immediately. Tinder is also free to use, making it appealing to cash-strapped millennials. For better or worse, Tinder has changed the way many people approach dating. Whether you love it or hate it, there’s no denying its impact. 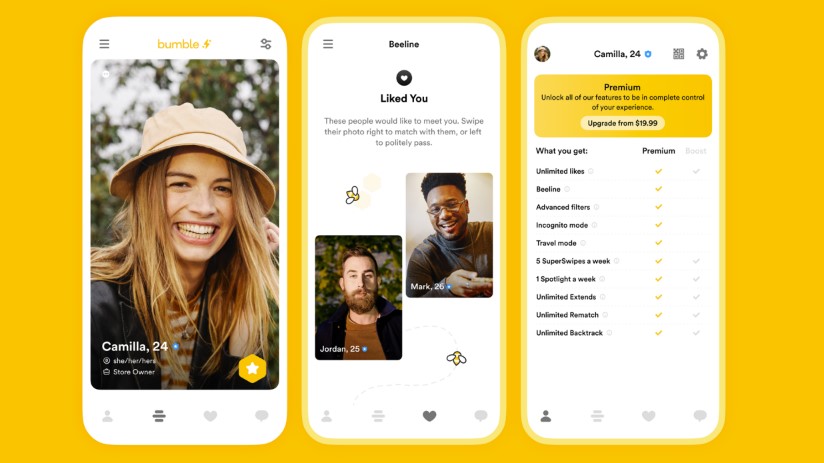 In 2014, Whitney Wolfe Herd launched Bumble, a dating app that puts women in the driver’s seat. On Bumble, women are the ones who initiate conversations. If a man and a woman match, the woman have 24 hours to send the first message; if she doesn’t, the match disappears.

This simple change has had a profound impact on the dating landscape. Bumble has created a more level playing field by giving women the power to initiate contact. As a result, men are no longer bombarded with messages from women; instead, they are more selective about who they reach out to.

As a result, both men and women are more likely to find truly compatible matches. In addition, Bumble is credited with helping to create more female-led startups: in 2017, Herd launched BumbleBizz, a networking feature that allows users to connect with other professionals. And in 2019, she unveiled BumbleHive, a co-working space for women-led businesses. Under Herd’s leadership, Bumble has become one of the most successful dating apps in the world.

As the name suggests, a sugar daddy app is a platform for sugar daddies and sugar babies to connect. Typically, sugar daddies are older, wealthy men looking for companionship (and possibly more) from younger, attractive women. Sugar daddies usually provide financial support or lavish gifts for their time and attention. Sugar babies, on the other hand, are typically younger women interested in dating older, wealthier men. 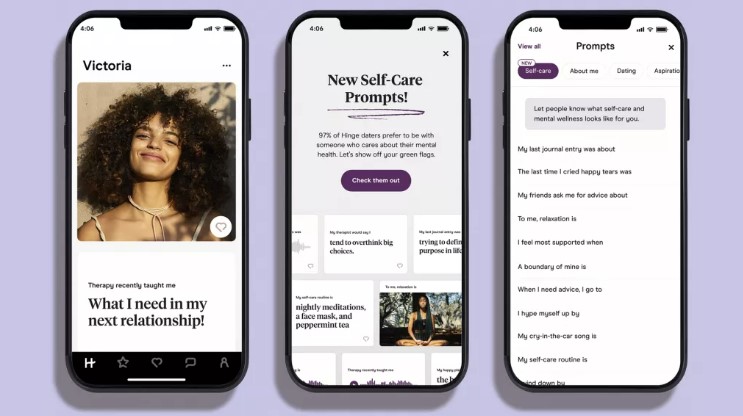 Hinge is a more traditional dating app than Tinder or Bumble, and it’s based on the “matchmaker” model of online dating. Users create profiles with photos and personal information (such as education and job) and are then matched with potential partners based on compatibility. Hinge also offers unique features like “story cards,” essentially user-generated mini-profiles that can be used to start conversations.

Hinge has been successful in attracting users who are looking for more serious relationships. In 2019, Hinge was the fastest-growing dating app in the US, with over 7 million active users.

OkCupid is one of the oldest dating sites (it was founded in 2004), and it’s also one of the most inclusive. For example, OkCupid allows users to specify their gender, preferred pronouns, and sexual orientation. In addition, OkCupid offers a plethora of gender and sexuality options: for example, users can choose from 22 different genders and 13 orientations.

OkCupid is known for its detailed user profiles. Users answer a lengthy questionnaire that allows the app to find potential matches based on shared interests and values. The app also has a feature that allows users to see how compatible they are with possible matches (based on answers to the questionnaire).

In 2019, OkCupid began offering an “International Gender/Sexuality Alliance Badge” to users who identify as LGBTQIA+. The badge is designed to be a visible sign of support for the LGBTQIA+ community.

There are many dating apps, each with unique features and a target audience. The five apps described above are some of the most popular dating apps today. However, each app has its strengths and weaknesses, so it’s essential to choose an app that’s right for you. Whether you’re looking for a hook-up or a long-term relationship, an app can help you find your perfect match.

Life Hacks to Live By
Guide to Painting Home Fence
June 14, 2021
How Comfortable Your Mattress Should Be
April 29, 2021
How To Host An Online Party
June 07, 2020
Ads
Stay Connected
Where to buy medications ? How to cure impotence with pills? You can buy sildenafil australia online easily. For Thai customers look at priligy thailand online. In Singapore find viagra singapore for sale.