Who Is Prone To Fibromyalgia? 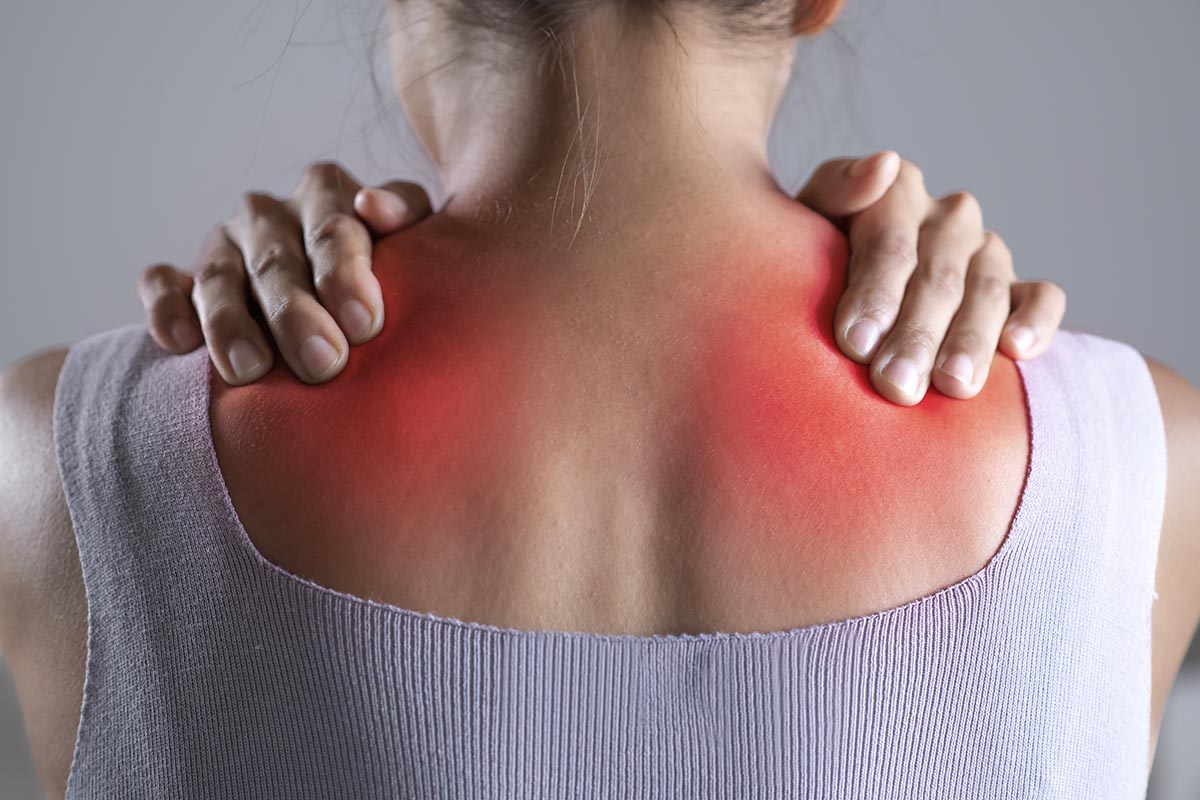 Who Is Prone To Fibromyalgia?

Many people who have witnessed fibromyalgia patients are apprehensive and they usually ask such questions. How would I anticipate whether I am a to-be fibromyalgia patient or not? God forbid! Can I take some precautionary measures to prevent the disorder?

Does fibromyalgia run in families? Unfortunately, there are many guesses but no confirmed answers. The following discussion offers some preconditions for who is prone to fibromyalgia.

Fibromyalgia; the Actual Cause

What causes fibromyalgia is still unknown. This is the major obstacle in making predictions about the onset of disease. Fibro patients are overly sensitive to anything that causes pain. The brain of fibro patients depicts some abnormalities in the pathway of nerve signals. There is no clear understanding of whether these changes in signaling cause fibro or are a result of fibro. Besides, these could be the impact of fatigue, and cognitive and sleep issues linked with fibro.

Furthermore, both genetic and non-genetic factors could be responsible for developing the disease. Mostly the assumptions require scientific validation. 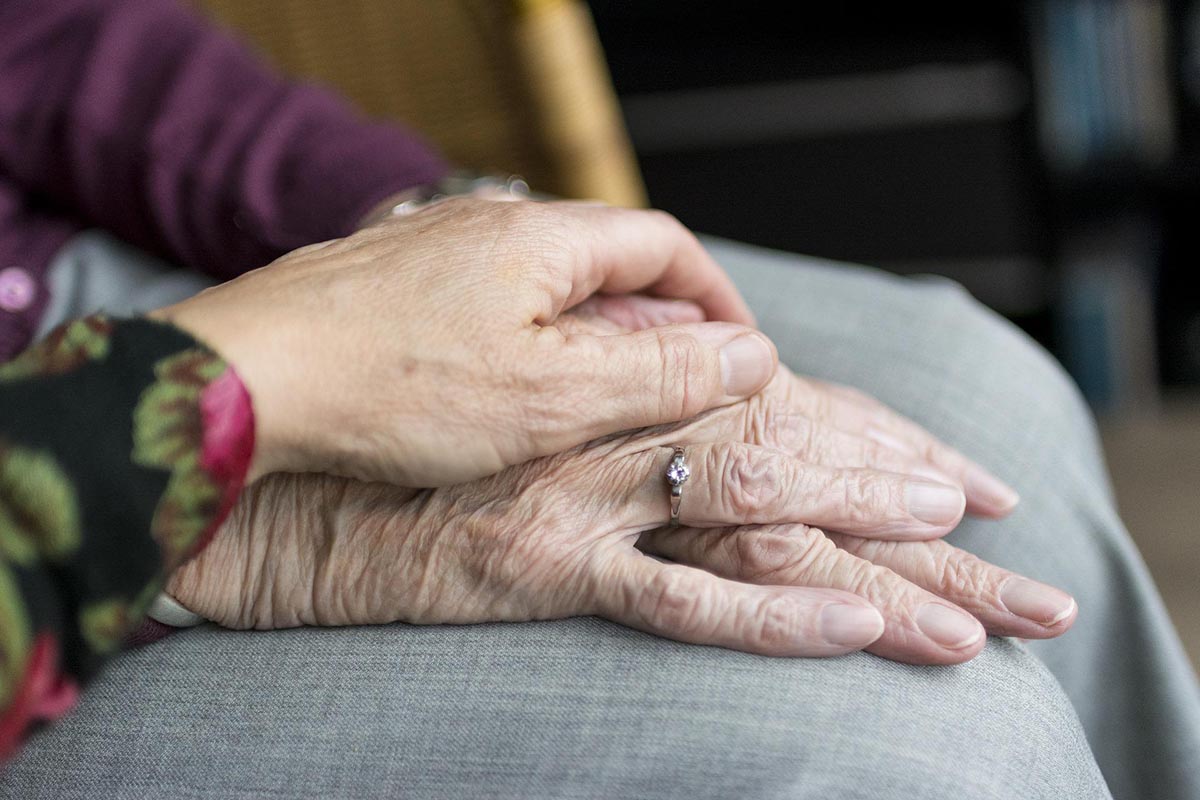 People from any age group could develop fibro. However, like many diseases, middle-aged and above are at higher risk.

People With Other Diseases

People already suffering from the following conditions are in the red zone for getting hit by fibromyalgia.

Lupus: It is an autoimmune disease that affects many body parts including skin, joints, lungs, kidneys, brain, and heart. Ankylosing Spondylitis: The condition causes inflammation in the spine and joints.

Osteoarthritis: The ailment affects multiple joints due to tissue breakdown in the knees, hands, neck, back, and hips. Irritable Bowel Syndrome: Both fibro and irritable bowel syndrome share common symptoms and causes. People with problematic gut are likely to develop fibro.

The disorder seems more prevalent in women as compared to men. It could be due to female reproductive hormones like estrogen and other female phenomena like childbirth, menopause, and menstruation.

People who have survived unpleasant and stressful events or traumas could develop fibro later in life.

People who experience injuries again and again on the same body area or joint due to some specific activities or lifestyle are prone to developing the disease. Childbirth or surgery could also initiate fibro.

Some infections leave long-term impacts on the body. Some of these could cause fibro later in life.

Your genetic makeup could be the culprit for fibro especially if you have a family history of fibro patients. However, which gene causes it is still unknown. 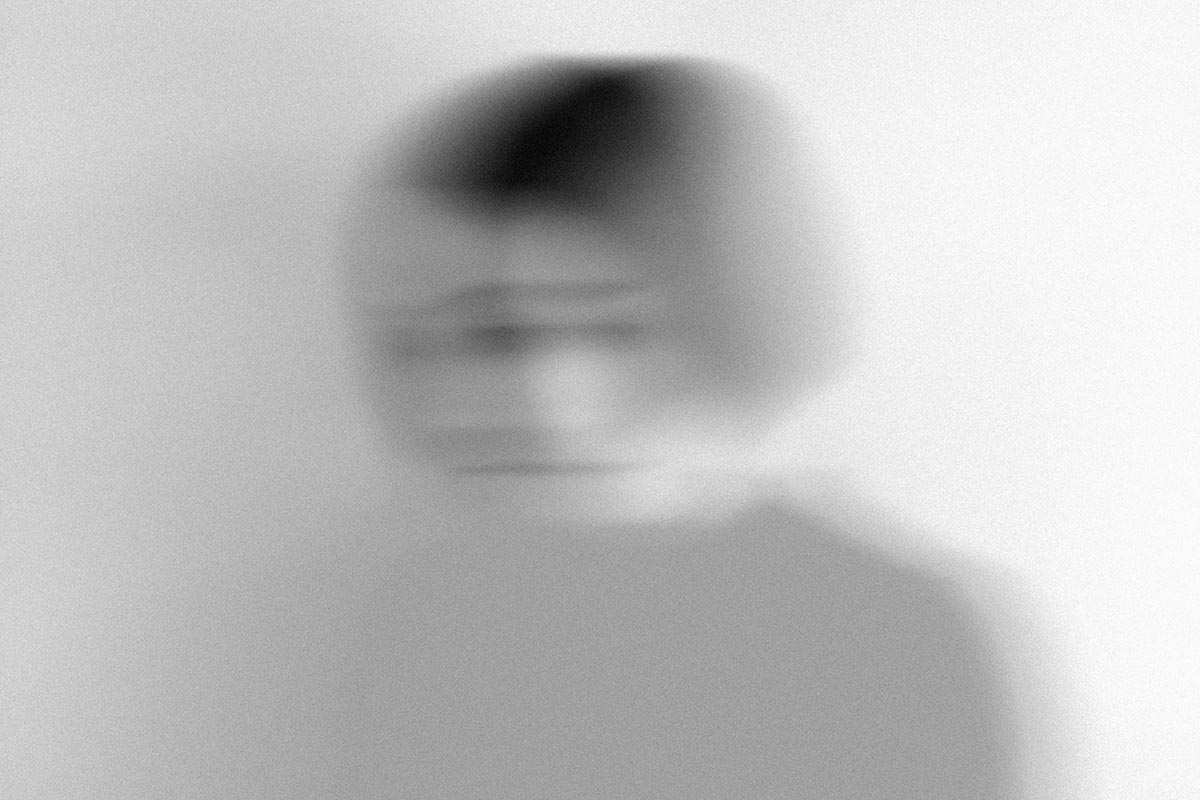 People struggling with mental health issues like depression, anxiety, or mood swings are vulnerable to becoming fibro patients. The brain chemistry of such patients is already disturbed in a way resembling that of fibro patients. A long-term unpredicted exposure leads to further depression and could deteriorate your mental health.

People who lead a sedentary lifestyle, and do not exercise could suffer from fibro in the future. On the other hand, excessive physical activity could also cause fibromyalgia pain.

Hormones are crucial for maintaining a healthy body environment. Various glands in the body secrete hormones. Serotonin, dopamine, and adrenaline are a few that help in pain management. Low production of these hormones could be a reason for intensifying pain sensations as in fibro.

No treatment can completely eradicate fibromyalgia. Health experts mainly focus on alleviating pain and other related symptoms. For this, they can use medications, exercise, and psychological therapies. Besides, the use of electromagnetic technology like PEMF is highly practical. The therapy is easy to conduct and offers no side effects.

Conclusion: who is prone to fibromyalgia

There is no ample research on who is prone to fibro, there are certain observations. Some people are at high risks such as women, middle-aged people, and people with a family history of the ailment or other medical conditions. Besides, there could be some triggering agents.

Life Hacks to Live By
Easing Anxiety: Strategies To Promote Calm
June 29, 2020
A Fascinating History of Poppers
June 12, 2020
Alternative Therapies for Your Furry Friend
March 02, 2020
Ads
Stay Connected
Where to buy medications ? How to cure impotence with pills? You can buy sildenafil australia online easily. For Thai customers look at priligy thailand online. In Singapore find viagra singapore for sale.