HomeLifestyleMy Teenager Is Acting Out: What Shall I Do?

My Teenager Is Acting Out: What Shall I Do? 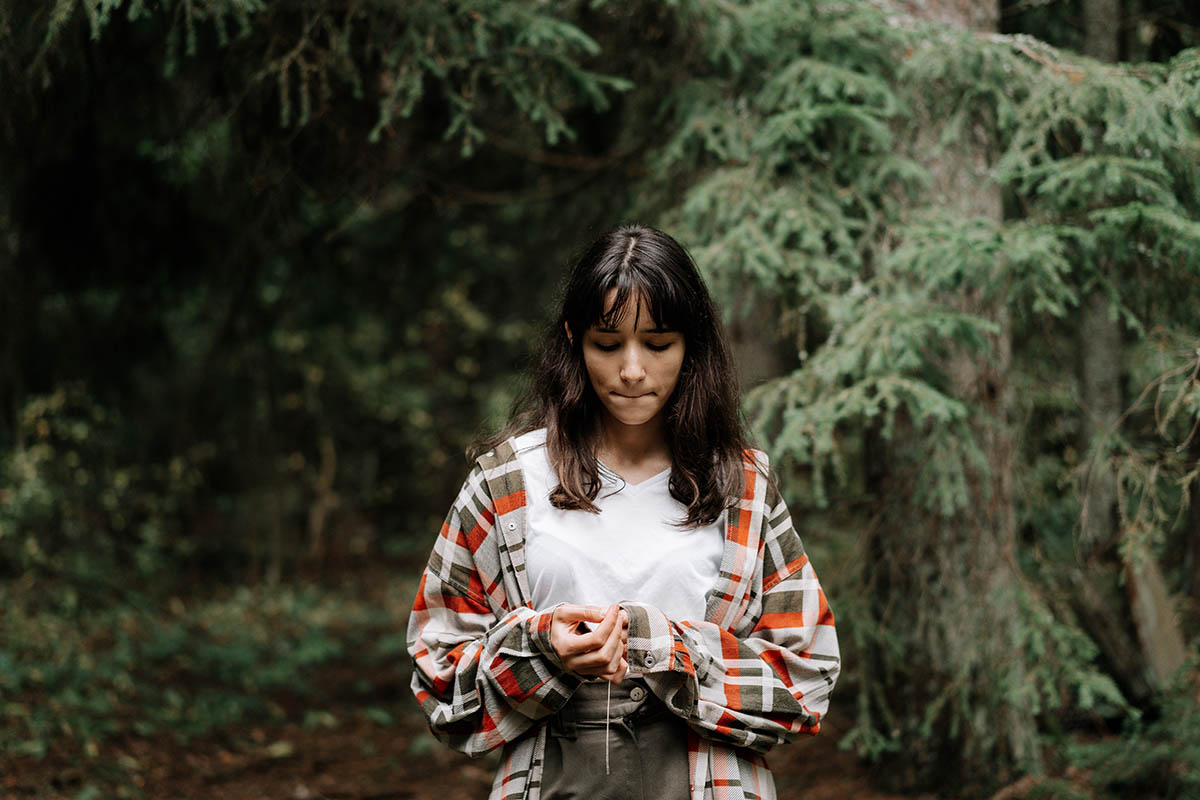 My Teenager Is Acting Out: What Shall I Do?

As a parent, you’ve likely dealt with your fair share of tantrums and misbehavior from your children. However, when they reach their teenage years, acting out can sometimes become problematic, especially if you think they are putting themselves in danger of jeopardizing their future.

As a result, you must know how to handle this situation to help them get back on the right path without coming across as an over-attentive parent. Here are some top tips that you mind find helpful during this time.

Don’t overreact. In many cases, misbehaving can be an average faucet of cognitive and social development – as teenagers learn to push boundaries and find their footing in the world. As a result, it’s crucial that you ensure you aren’t overreacting over issues that are, by and large, very minor.

Have open and honest conversations

The first step to rectifying poor behavior with your teen is to have a conversation about it – as they may not really be aware of the problems they are causing. This means you must know

how to communicate with your teenager effectively. Don’t try to ‘tell them off, as this will make them feel as though you are infantilizing them. Instead, have a mature conversation about what is happening and why you have an issue with it. Maintaining these kinds of conversations is a great way to bring up an all-rounded teen.

Know when to intervene 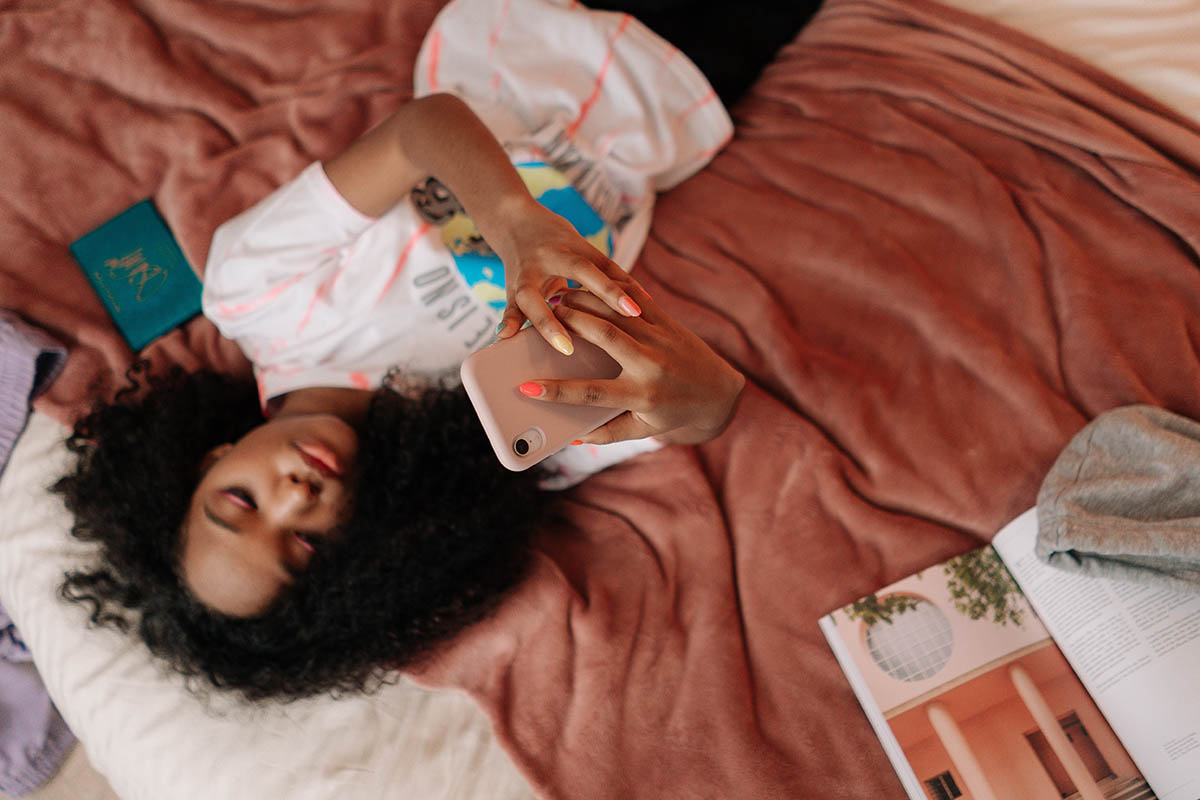 Intervention tactics are also essential, especially if your teen’s downward spiral shows no sign of slowing down. For example, you may find it beneficial to learn how to recognize signs of addict behavior, especially if you believe your teen may have gotten involved in the wrong crowd.

In some cases, special education facilities, such as the Alpine Academy, may also be of use during this time. This is because their programs are designed to support teens who are experiencing a range of problems, creating an environment where they can thrive. You can find out more by reading Alpine Academy Utah reviews.

Most teenagers will try to push boundaries as they grow up, whether they come home later than expected or start answering back. However, instead of accepting this behavior, it’s important that you reinforce important boundaries and set strict limitations. Doing so “teaches teens that they have responsibilities and that their actions have consequences.”

My teenager is acting out: be understanding

Being a teenager, especially in the modern world, is challenging. After all, you undergo many changes as you reach the cusp of adulthood and have to make a lot of mature decisions that cause a lot of stress, anxiety, and worry.

On top of this, it’s harder to regulate your emotions and feelings during your teenage years due to hormonal changes. This means that their misbehavior may not come out of a desire to misbehave, but rather as an outlet for emotions they don’t know how to respond to or express otherwise. As a result, it’s important that you are understanding during this time. Instead of villainizing them for their behavior, work together to identify the root cause.

Life Hacks to Live By
Top 5 Reasons Students Buy College Essays Online
January 18, 2023
All You Should Know Before Purchasing a Mattress in Canada
February 03, 2022
Room Interior that will Improve the Natural Sunlight?
March 04, 2020
Ads
Stay Connected
Where to buy medications ? How to cure impotence with pills? You can buy sildenafil australia online easily. For Thai customers look at priligy thailand online. In Singapore find viagra singapore for sale.