How Gluten-Free Foods Became Trendy And Sought After 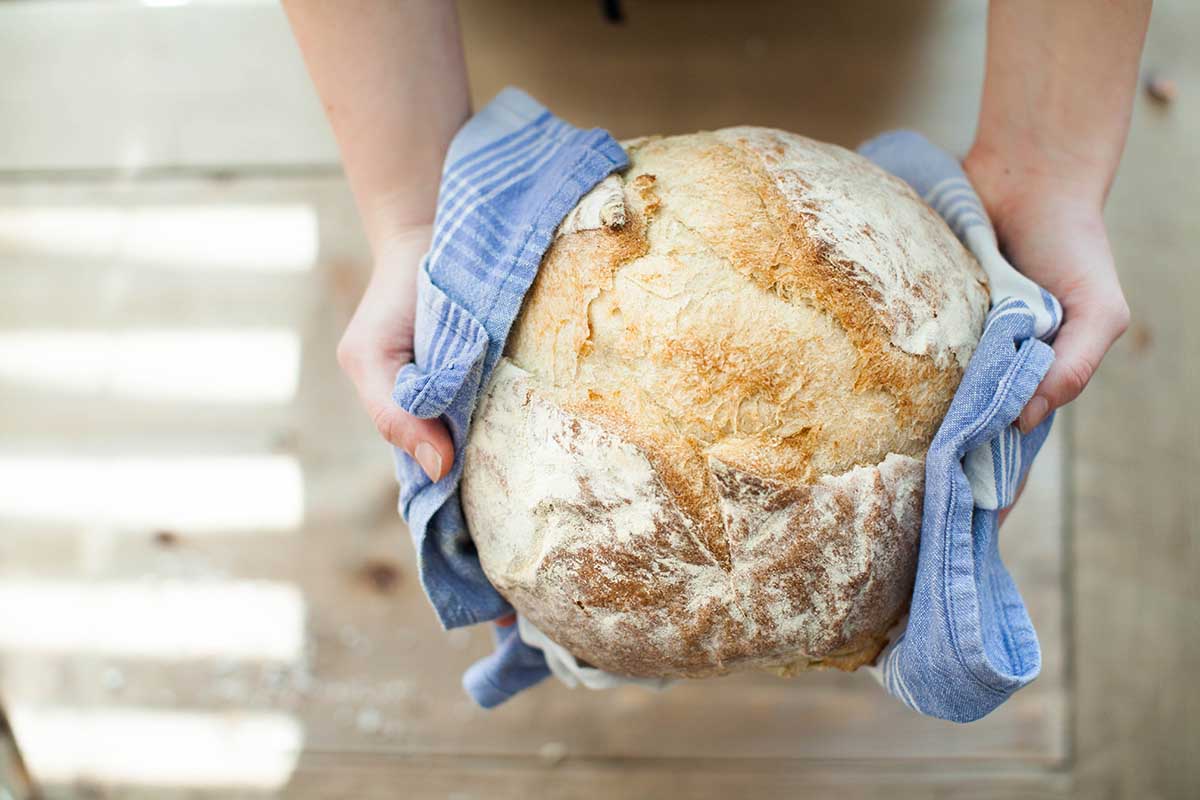 How Gluten-Free Foods Became Trendy And Sought After

It’s hard to believe that ten years ago, no one was shopping for gluten-free food. Few companies even bothered making it. So, how did gluten-free foods become so trendy?

The numbers of people with Celiac Disease continue to rise. This is partially due to there being more research and knowledge about Celiac Disease.

In the 2000s, it was discovered that approximately 1% of people in America had Celiac Disease, which was over ten times the number that people previously thought it was. Prior to this research, most people had never heard of Celiac Disease. Further research was conducted on gluten intolerance.

Scientists began to question whether there was a link between certain disorders, such as autism, and gluten. It was during this period that people began to start shying away from gluten. 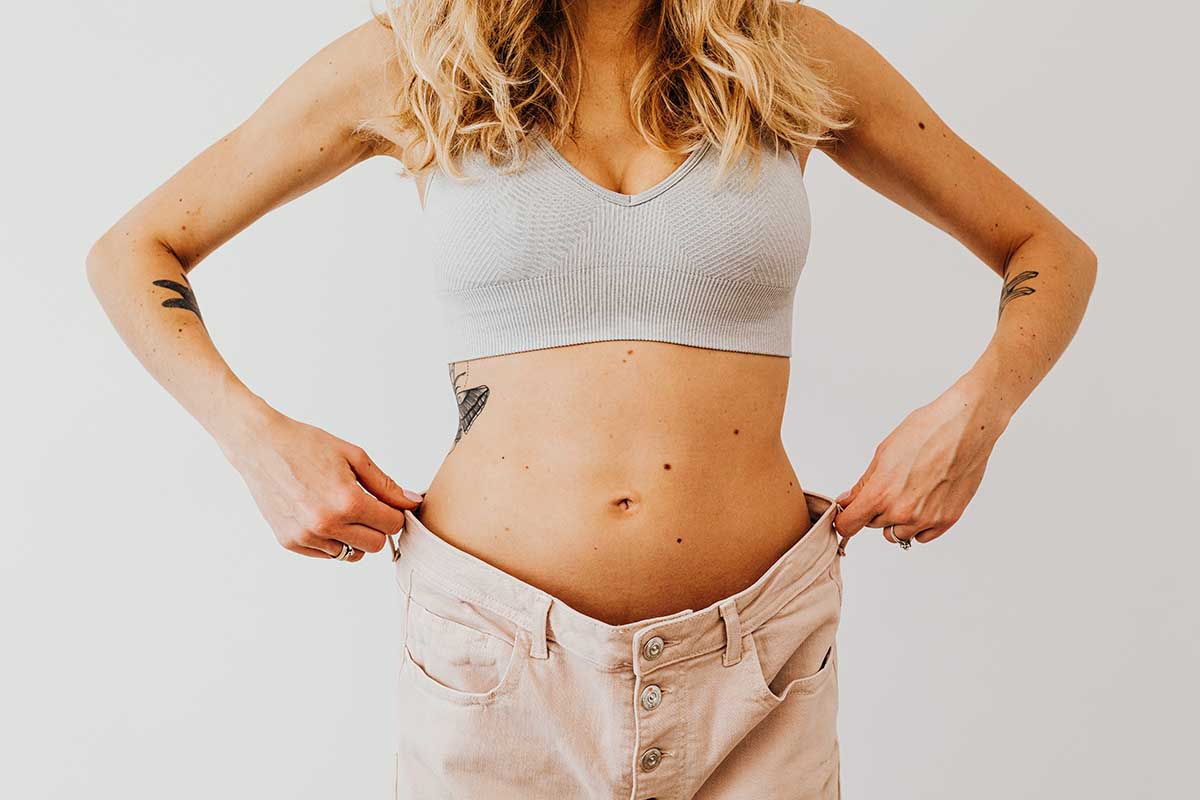 This began with the Keto diet fad. The Keto diet cuts out most carbs, resulting in a diet that is low in carbs and high in fat. This often involves cutting out everything in the bread and grain group because these foods are made with gluten-containing grain.

When most people think of not eating gluten, they imagine cutting out all bread, grains, and most processed foods. (Processed foods often contain wheat because it is used as a preservative.) If this diet is followed, it can result in a dramatic amount of weight loss.

However, it’s important to note that cutting out gluten as a fad diet is not instantly going to result in weight loss. There are a lot of manufacturers that are making gluten-free snack cakes and junk food. Gluten-free products are often bland without additives, resulting in these products having more sugar, and more calories, than their gluten-containing counterparts.

A Gluten-Free Diet Is Thought To Be A Healthy Diet

Another 37% of people are shopping for gluten-free foods because of the belief that a gluten-free diet is a healthy diet. While this can be true, it’s not always the case. The misconception comes from most natural foods being gluten-free. For example, all fruits and vegetables are naturally gluten-free.

At the same time, it just so happens that most gluten-containing foods, such as bread and processed foods, are loaded with carbs, sugars, and additives.

Gluten-Free Diets Are Not Always Healthy 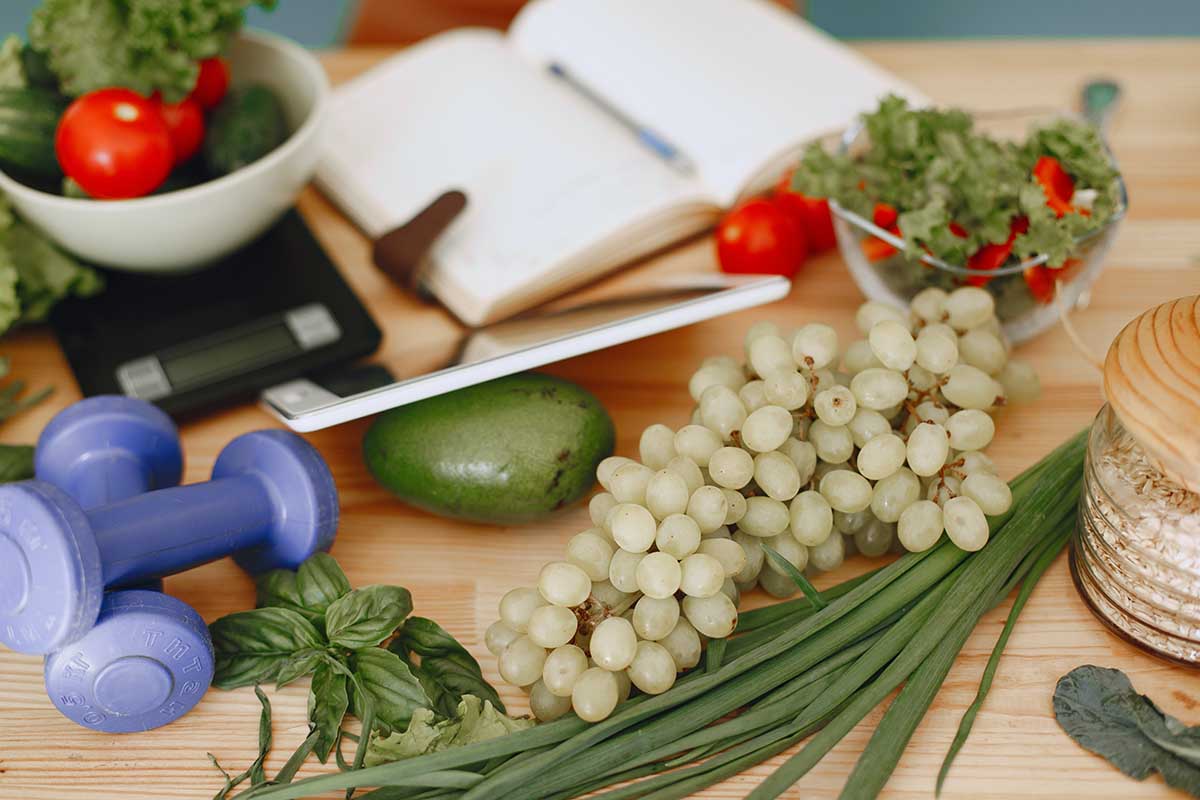 However, this isn’t always the case. For example, there are plenty of fruits that are also packed with carbs and sugar. This is why most people that follow a low-carb diet avoid eating too much fruit.

Likewise, there are quite a few gluten-free foods that people should watch out for. Gluten-free flour often has more sugar and still has carbs in it. Gluten-free cereals, such as Lucky Charms, are packed with additives just like other cereals are.

Another thing that greatly contributes to the increase in popularity of gluten-free foods is that as people begin to live a gluten-free lifestyle, they begin to notice all of the benefits that come with living gluten-free.

Several benefits of going gluten-free work together to help individuals increase their productivity. Most people enjoy a noticeable increase in energy when they stop eating gluten, including those that choose to eat foods that have carbohydrates, such as gluten-free bread, pasta, or flour. An increased attention span allows people to focus on work longer.

People that have not been diagnosed with Celiac Disease or gluten intolerance have reported that they do not have brain fog when eating a gluten-free diet.

When eating a gluten-free diet, individuals experience less bloating and other unpleasant digestive symptoms, such as diarrhea.  Going gluten-free is a great way to lose weight, and enjoy a happier, healthier life. Make sure that you don’t fall for gimmick foods that are loaded with sugar, though. Check out the rest of our lifestyle blogs for more awesome tips!

Life Hacks to Live By
Top Points that make Retirement villages a must-have option ...
September 22, 2022
5 Reasons Indians Swear by Wall Fans to Beat the Heat
March 11, 2022
Four Unique Ways Of Proposing To Your Loved One
March 08, 2020
Ads
Stay Connected
Where to buy medications ? How to cure impotence with pills? You can buy sildenafil australia online easily. For Thai customers look at priligy thailand online. In Singapore find viagra singapore for sale.