HomeBusinessUS Economy Will Narrowly Escape Recession In 2022 And 2023

US Economy Will Narrowly Escape Recession In 2022 And 2023 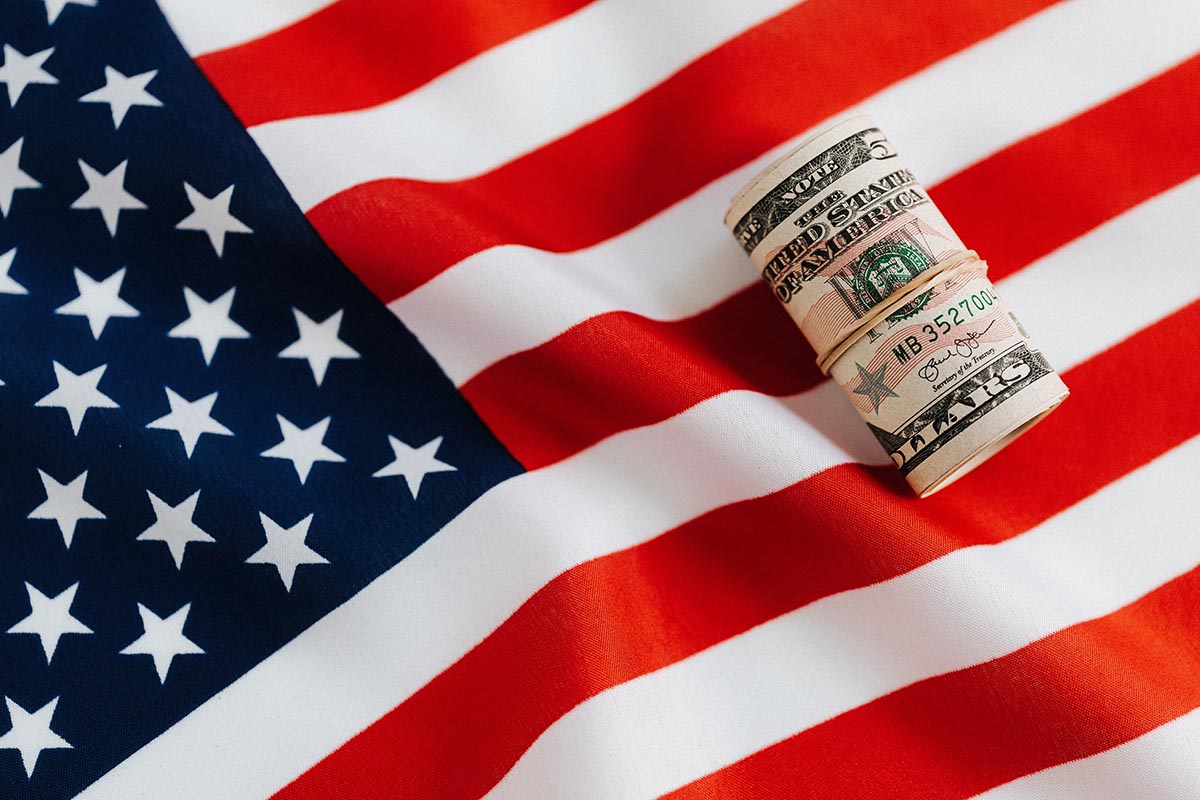 US Economy Will Narrowly Escape Recession In 2022 And 2023

The International Monetary Fund (IMF) has made US growth forecasts, predicting that the economy will narrowly escape inflation in 2022 and the following year. According to the IMF, the federal reserve has implemented some rate-tightening plans to help curb the current inflation. However, this is not without recognition or appreciation of the current uncertainty surrounding the US economy.

According to the deputy director of the IMF’s Western Hemisphere department, Nigel Chalk, even if there’s ultimately a recession, it is unlikely that it will be relatively long. And while this is only a prediction or an expectation, it should come as welcome news to many American business owners and consumers.

Of course, this prediction did not come out of the blue, as it’s been based on some factors. One, as mentioned previously, has to do with rate-tightening measures, which started well before the downturn hit. In many instances, the federal government began to lower rates even before the fears of recession started appearing in the headlines.

The efforts of some states to improve state economies

Another factor is the efforts of some states to improve state economies and make them less vulnerable to volatilities and some industry-specific issues. A good example is the Texas diversity case. Here, Texas has embarked on a plan to diversify its economy to stimulate economic growth. And while Texas has held an enviable position in oil and natural gas, its diversification is a shining example of how states initiate efforts to steer away from the impending recession as quickly as possible.

But even in the face of the state measures coupled with the rate-tightening measures, the threat of recession is unlikely. In other words, the positive initiatives do not necessarily mean that the chances of the predicted downturn aren’t rising. And that’s because there are still some issues to consider.

First, even with the slow progress made with COVID-19, it’s important to remember that the pandemic isn’t over. And that businesses and consumers are still reeling from its effects.

Secondly, rising interest rates can also create systemic risks or financial imbalances. Throw the effects of soaring oil prices into the mix, and it’s difficult to see how a recession isn’t inevitable. Additionally, some experts, like the Deloitte forecasts, include a recession possibility, although they reduce the likelihood to about 15% in the face of government interventions.

One of the strategies the IMF proposed to the current government is rolling back tariffs to help alleviate inflation. For example, they emphasize tariffs that have been placed on aluminum, steel, and a variety of Chinese goods over the past years.

The IMF also lauded the government’s Build-Back-Better plan, as it claims it will help promote innovation, support labor force participation, improve the economic safety net, and help release constraints on the supply side. The IMF also urged the government to continue increasing support and supply for the poor and formulate immigration policies to create more jobs while making a case for tax changes and government spending reductions.

Life Hacks to Live By
Understanding the Use of Kratom for Pain
July 20, 2022
Help Elderly Relative To Be More Mobile With These Three Tips
April 02, 2021
How to Spend More Time Outside
March 11, 2021
Ads
Stay Connected
Where to buy medications ? How to cure impotence with pills? You can buy sildenafil australia online easily. For Thai customers look at priligy thailand online. In Singapore find viagra singapore for sale.