The Biggest Causes Of Air Pollution 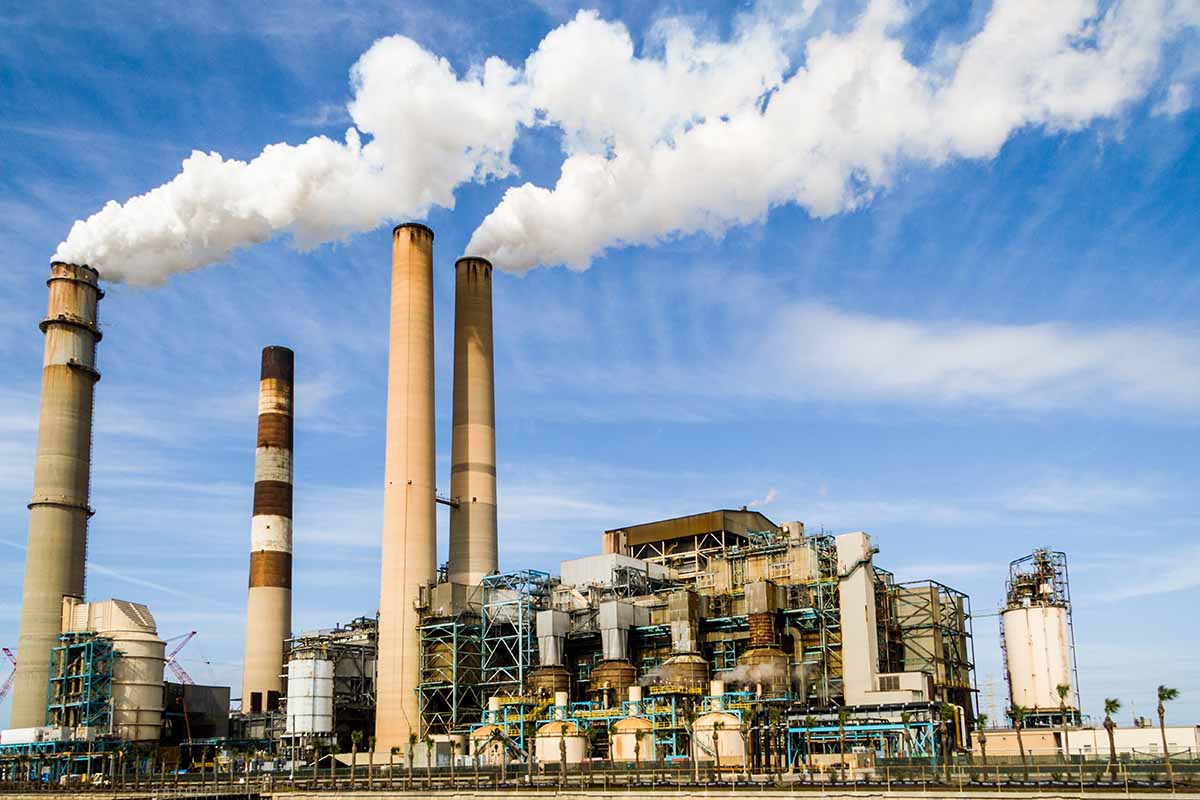 The Biggest Causes Of Air Pollution

Certain gases and particulates can be harmful to life on this planet if released into the air in large quantities. Examples include carbon monoxide, methane, benzene, nitrogen oxide, and formaldehyde. This is known as air pollution – and it’s currently happening all around the world.

Reducing air pollution is key to the future of life on this planet. But just how can we reduce air pollution? The best thing we can do is first to educate ourselves on the causes of air pollution.

By understanding where the most prominent sources lie, we can determine how much of a part we contribute to these sources. Below are 10 of the biggest causes of air pollution and what you can do to help beat air pollution.

It’s believed that 37% of global carbon emissions come from the road, air, and sea transport. 72% of this (roughly 26.6% of all emissions) is believed to be from road transport, including cars, vans, lorries, buses, and motorbikes.

One of the most significant ways many of us can reduce our carbon emissions from road transport is by walking or cycling more. Taking public transport can also reduce emissions – while buses release emissions, taking your bus instead of a car means that one less vehicle is producing emissions.

Giving up driving a car altogether isn’t an option for many of us. However, we can all still make an impact by cutting out unnecessary car journeys (such as driving to the local store instead of walking). Choosing an eco-friendly car can also make a difference. 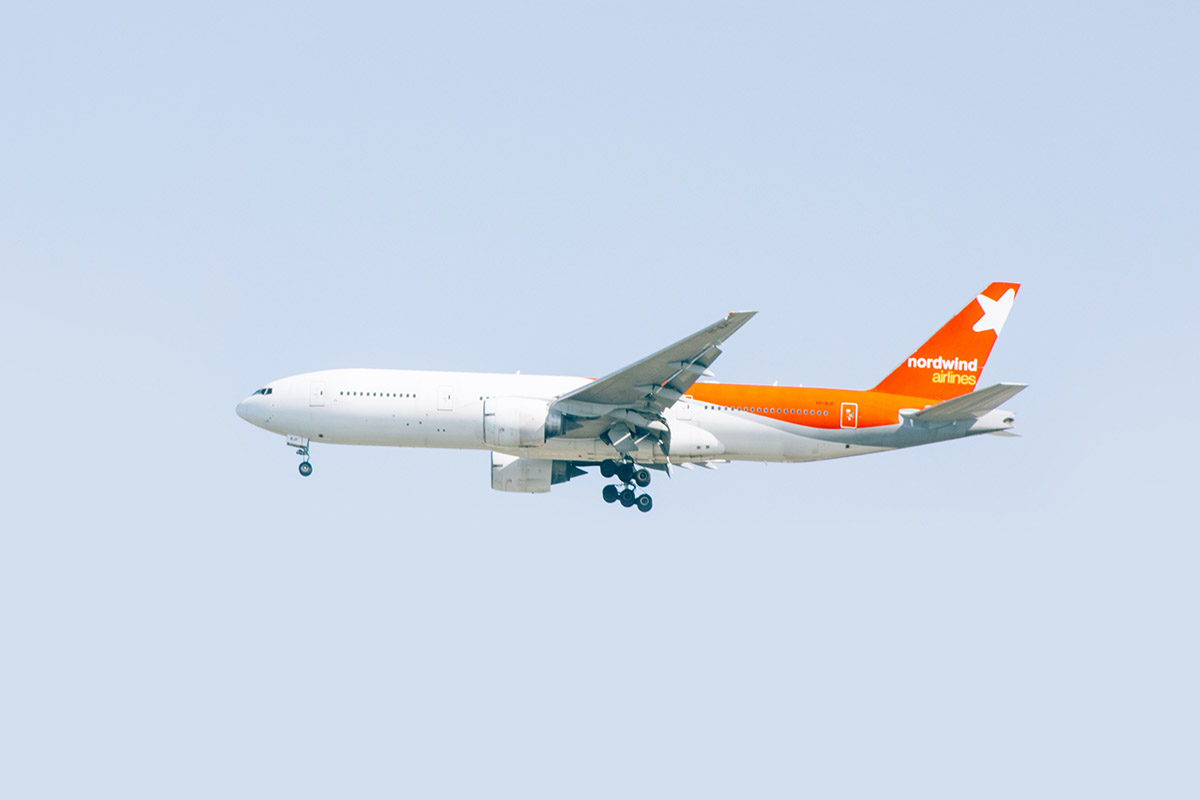 If you don’t travel by air much, it’s unlikely you’re contributing to aircraft emissions. Those that own and charter private jets are most responsible for air pollution via aircraft. Businesses that also pay extra to ship supplies quickly by air when they could otherwise be shipped by road are also major contributors.

Ships also contribute to air pollution. While they contribute relatively fewer carbon emissions than road and air transport, they are a huge contributor of nitrogen oxide – between 18% and 30% of all nitrogen oxide pollution is believed to be the result of ships.

Factories are some of the most significant contributors to air pollution alongside road transport. In fact, as much as two-thirds of air pollution that has caused global warming can be blamed on manufacturing plants.

Manufacturers worldwide are becoming more eco-friendly, and emissions from factories are falling in many western countries. If you run a manufacturing company, it is essential to consider whether you may be able to make changes to fight air pollution.

Businesses and consumers that buy directly from manufacturers should also ensure that they support environmentally conscious manufacturers where possible. 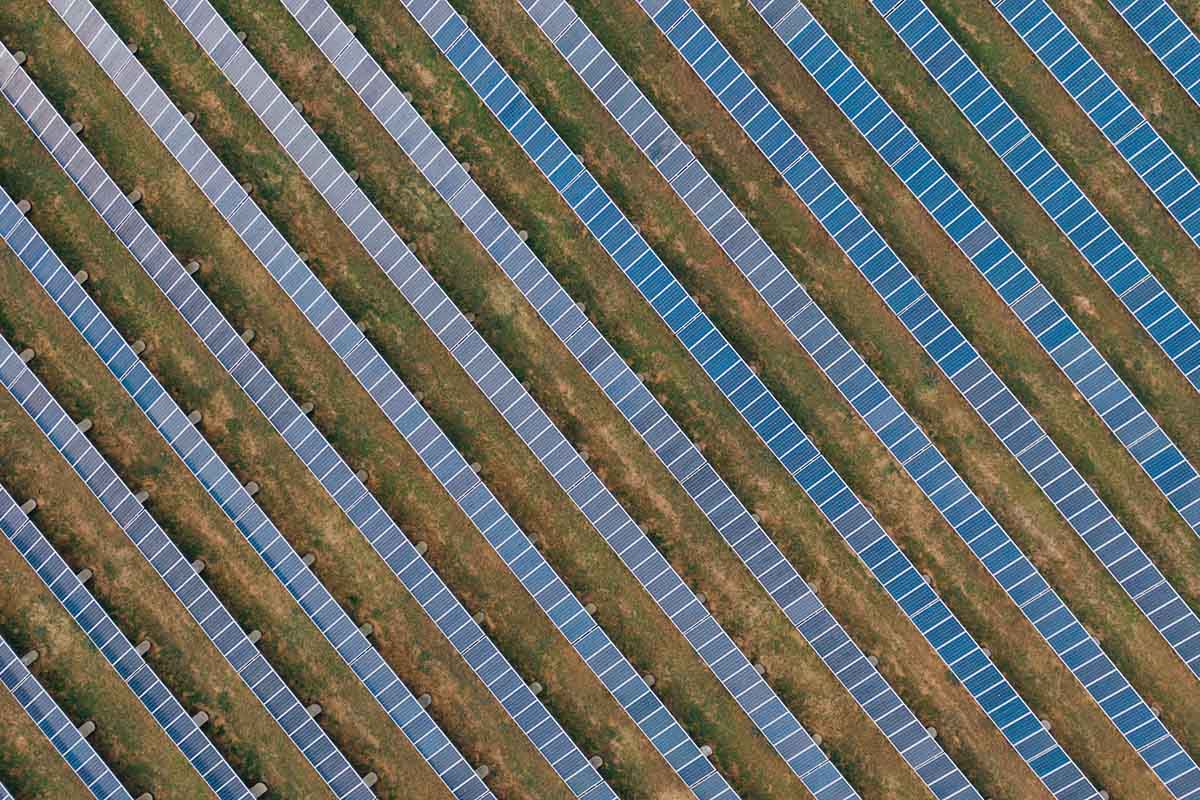 Power plants and generators contribute roughly 25% of global greenhouse gas emissions. Most of this is power produced by burning fossil fuels such as coal, oil, and natural gas.

More power generation companies are switching to clean sources like solar and wind. However, many still use fossil fuels. What can everyday people do to reduce air pollution due to fossil fuel energy production?

One option is to use less electricity in your day-to-day life simply. Another possible solution is to go off-grid and invest in clean home power sources such as solar panels or home wind turbines. In both cases, you can save money and fight air pollution.

Examples of such products include cleaning chemicals, deodorants, air fresheners, paints, varnishes, and cigarettes. In many cases, it is possible to switch to less harmful options such as bio-friendly cleaning products and VOC-free colors.

Many chemicals used in farming contribute to air pollution. This includes nitrogen-based fertilisers and chemical pesticides. Not only do these chemicals pollute the air, but they can also pollute the soil and water supplies – and, in some cases, the produce itself.

This is a big reason more people are sticking to organic produce. When you buy wholly organic ingredients, you can be certain that no chemicals were used to grow them and that the grower has not contributed to air pollution in any way.

Of course, if you’re a farmer, you can directly reduce air pollution by considering more organic farming methods or using less harsh chemicals. 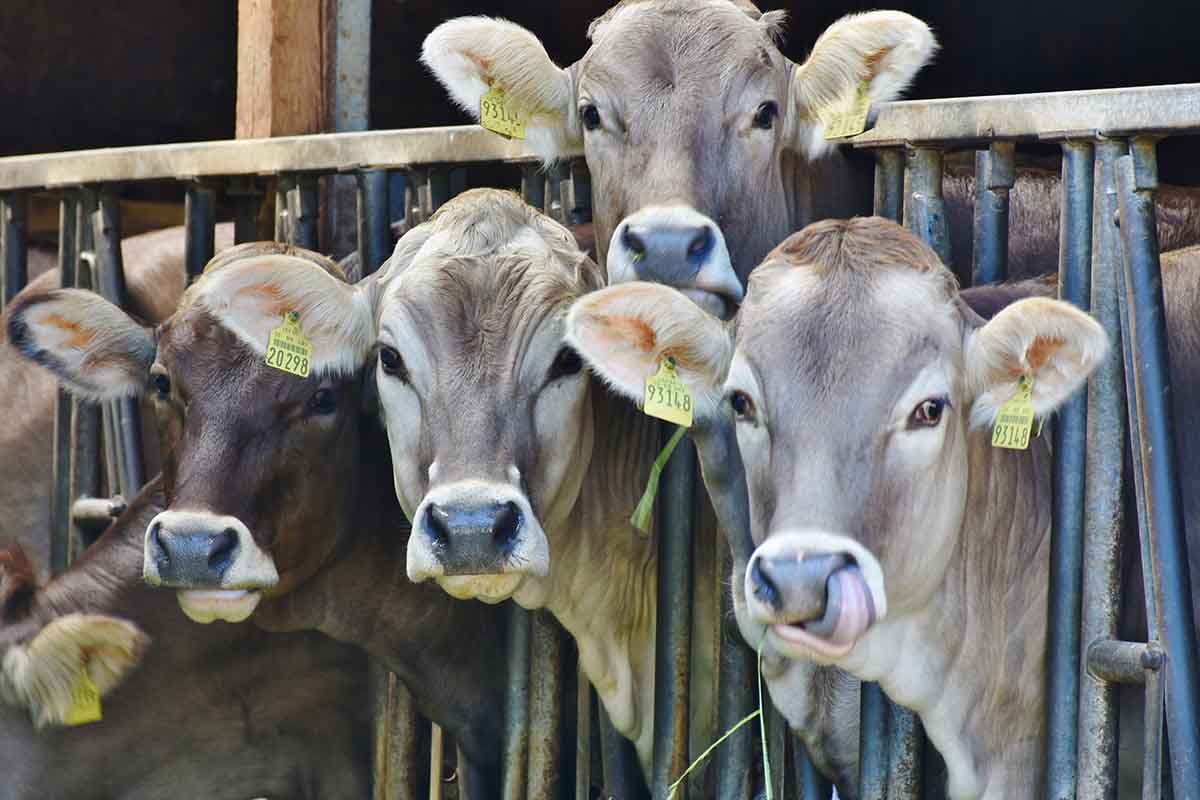 Livestock is a big contributor to air pollution too. The most significant contributor is cattle – 40% of all global methane emissions can be attributed to cow farts.

Of course, the cows themselves shouldn’t take the blame. The issue is that too many cows are due to our demand for beef and milk. If the world population were to consume less beef and dairy, it would reduce the need for as many cattle as possible and reduce methane emissions.

Going vegan is undoubtedly one way to make an impact, but if you can’t live without beef or dairy, simply cutting back can make a difference.

An often overlooked source of air pollution is the burning of waste. This includes everything from burning old furniture on a home bonfire to the mass burning of garbage in landfill sites.

Companies like Adsorption are working to make waste incineration cleaner. Consequently, waste incineration is becoming less of a cause of air pollution. That said, many waste disposal sites worldwide still do not use green practices. The best way to limit the amount of air pollution from burning waste is by throwing away less. This includes recycling more and buying products to last.

Natural disasters are a significant contributor to air pollution. The likes of forest fires, volcanoes, and dust storms release huge amounts of contaminants into the atmosphere each year.

These types of air polluters occur naturally and can never be entirely prevented by humans. Many non-believers in environmentalism will tell you that this is why there is no point in combating air pollution.

However, you could make an argument that the growth in the amounts of natural disasters such as forest fires is directly the result of climate change – which itself is the result of man-made air pollution. If we want to reduce the amount of natural disasters that occur in the future, tackling the above sources of air pollution could be one way to do it.

Life Hacks to Live By
Everything About Technical Enhancement Of Lawn Mowers
June 09, 2021
Easy Home DIY Hacks
August 09, 2020
How to Learn Something New Every Day
November 30, 2017
Ads
Stay Connected
Where to buy medications ? How to cure impotence with pills? You can buy sildenafil australia online easily. For Thai customers look at priligy thailand online. In Singapore find viagra singapore for sale.