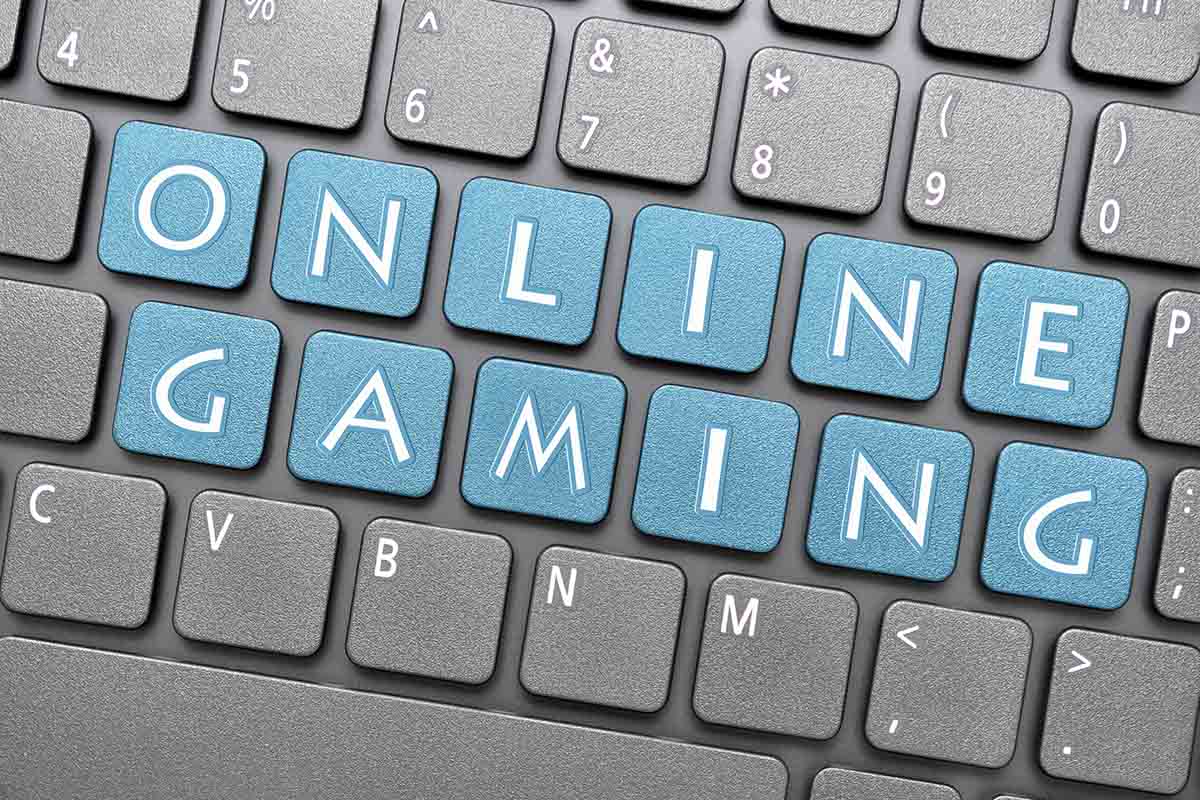 The gaming industry is expanding more and more with each passing day. What was once a fair niche hobby is now unquestionably mainstream; millions of gamers engage with the pursuit in various forms, whether that be via PC gaming, consoles, or even mobile and tablet play.

With that in mind, several trends are emerging, especially with regard to online multiplayer gaming and the way people engage with games online. We’d like to take a look at some of the emergent trends heading gaming’s way in 2023, so why not sit back and examine the state of the industry with us?

The first trend we want to identify is that of gaming subscription services. Since you’ll need an internet connection to download games from services like Xbox Game Pass and PlayStation Plus, we include it as an online gaming trend for 2023 because these services are only going to get bigger.

Xbox Game Pass has a pretty staggering number of subscribers, and as Microsoft adds more day-one releases to the service, that number is only going to grow. Also, Sony recently introduced a brand new PlayStation Plus overhaul, and Nintendo has its Switch Online service. Offerings from Ubisoft and EA shore up the services available and demonstrate that this kind of gaming isn’t going away. 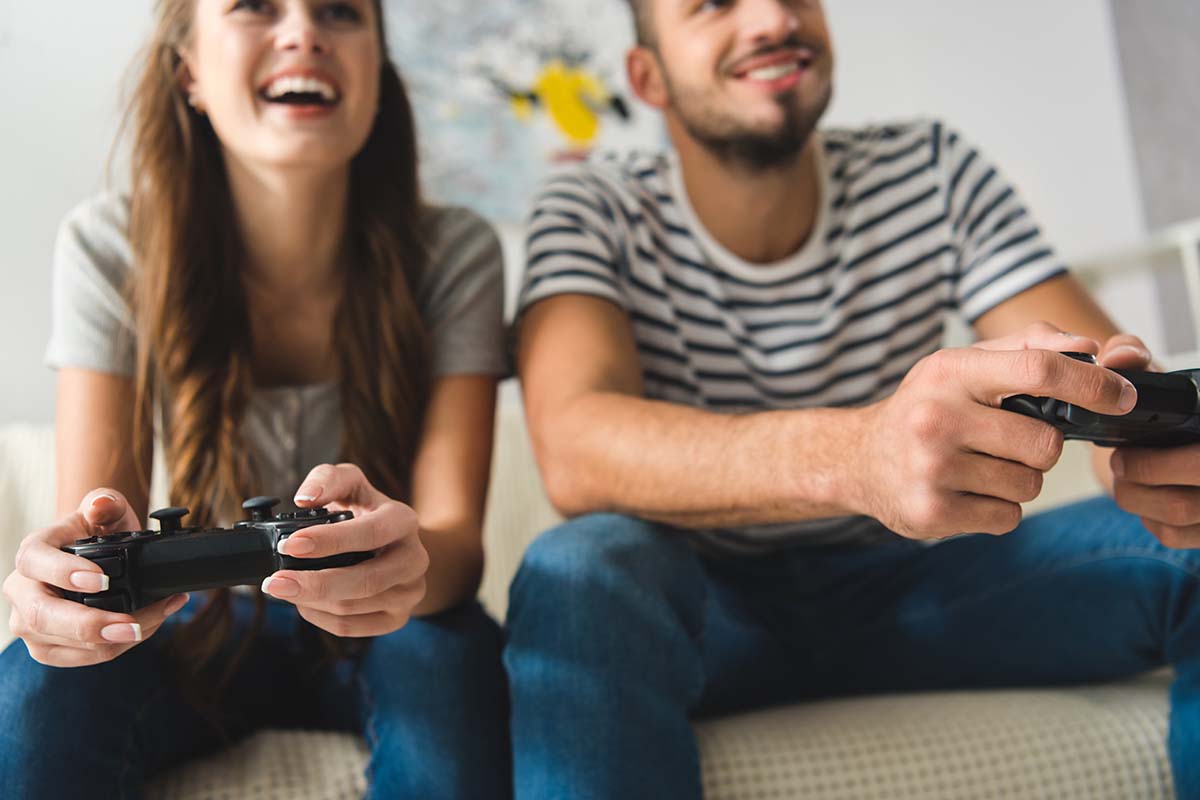 As cloud gaming becomes increasingly popular (more on which in a moment), users are finding new ways to play games via their browsers. Whether it be Betway online slots, old-school arcade-style games, or services like Stadia, we think browser-based gaming will grow in 2023.

Even smartphones are getting in on the action, as many smartphone games are now accessible from within a browser window rather than via an app you download. Not only that but ARGs and promotional web games are becoming more popular, too. Expect to see more browser-based gaming in the future!

VTubers will have their moment

Right now, VTubers are arguably pretty niche, but they’re going to grow in 2023. If you don’t know what a VTuber is, it’s basically a streamer or gaming personality who uses an animated avatar to stand in for their real face. It’s a great way to have a character reacting to what’s going on in the game without needing to reveal who you are.

We think VTubers are going to grow and grow into 2023, because they can provide a way for streamers to enter the difficult (but potentially lucrative) world of streaming without needing to worry about what they look like. It’s essentially the same as playing a role, after all!

Online Gaming Trends For 2023: The metaverse will grow

Many companies, including Facebook (which recently renamed themselves to Meta), throw all their eggs into the metaverse basket. The metaverse is a loosely-defined online world in which companies think most people will exist in the future, and we think they’re probably right.

If you want evidence of this, then look no further than Fortnite, which is currently one of the most popular metaverse platforms. Musicians are hosting gigs in Fortnite, and its plethora of live events and other enticing features mean that gamers are often entering its world just to hang out with their friends.

Esports will get even bigger 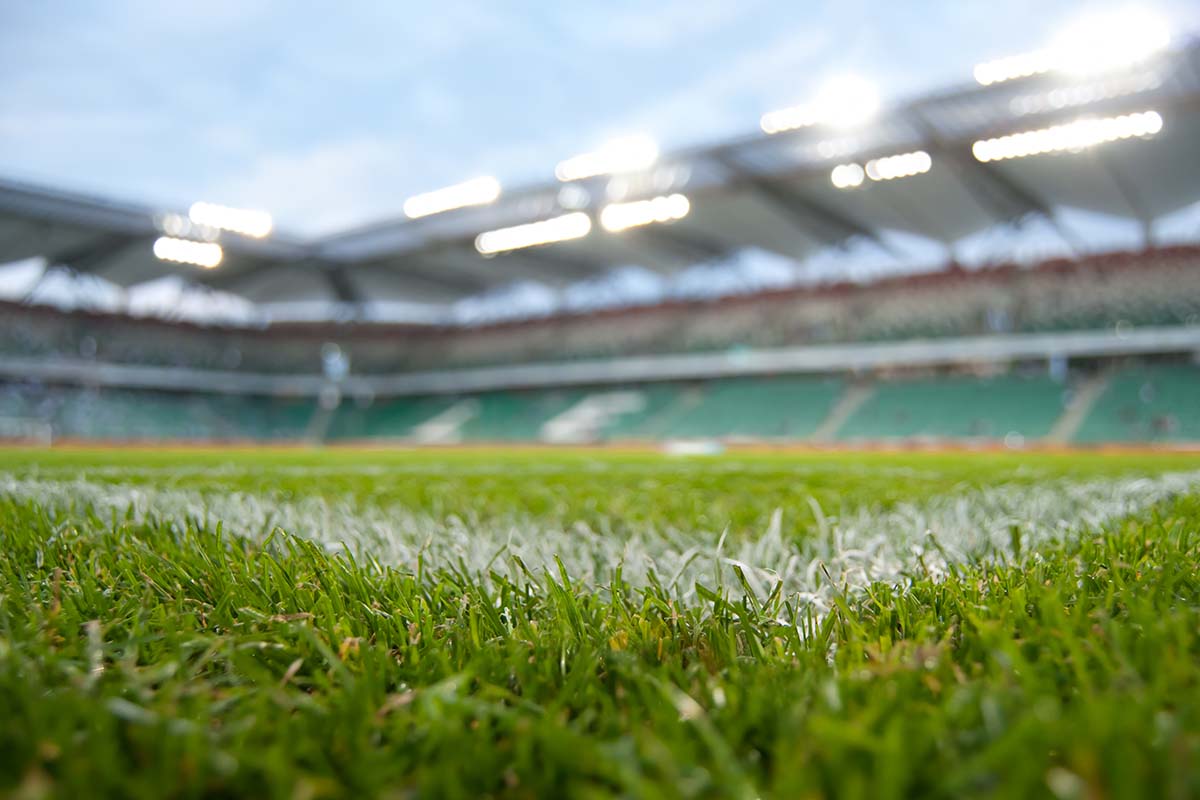 Did you know that there are more esports fans in China than there are people in the US? It’s true; Chinese gamers predominantly play esports-related titles, and the population of gamers in China outnumbers that of the US in total. As such, we can expect to see esports games rise in popularity.

Of course, this doesn’t necessarily mean the types of games will change. Right now, the most popular esports titles include games like League of Legends and CS:GO, and unless games come along to completely blow those titles out of the water, we can’t see the landscape shifting too dramatically in that regard.

Online casual games will blow up

The rise of the casual game is officially in effect. Games like Animal Crossing and the recently-released Disney Dreamlight Valley appear to largely be dictating the direction of the gaming industry as a whole right now, and we’re expecting that industry to grow significantly into 2023, especially as triple-A companies start looking into life sims more frequently.

You can expect to see more farming and life sims with online multiplayer functionality. After all, players want nothing more than to hang out with one another in a cozy space and enjoy some relaxing activities, and these games can facilitate that with aplomb.

Blockchain and play-to-earn games will get big

What is a play-to-earn game? Well, in a nutshell, it’s a game that allows you to sell assets you earn through gameplay on cryptocurrency markets. The appeal of this kind of game will be evident to a certain type of player, and we feel like 2023 is going to be the year that play-to-earn experiences really take off as they’re adopted by more and more large gaming publishers and companies.

Life Hacks to Live By
Benefits of Having a Maternity Insurance
April 21, 2022
Downsizing: What You Need To Know About Retirement Property
January 03, 2022
Is Living Alone in College Worth It?
October 14, 2021
Ads
Stay Connected
Where to buy medications ? How to cure impotence with pills? You can buy sildenafil australia online easily. For Thai customers look at priligy thailand online. In Singapore find viagra singapore for sale.