The Impact of COVID-19 on Gaming Industry Trends 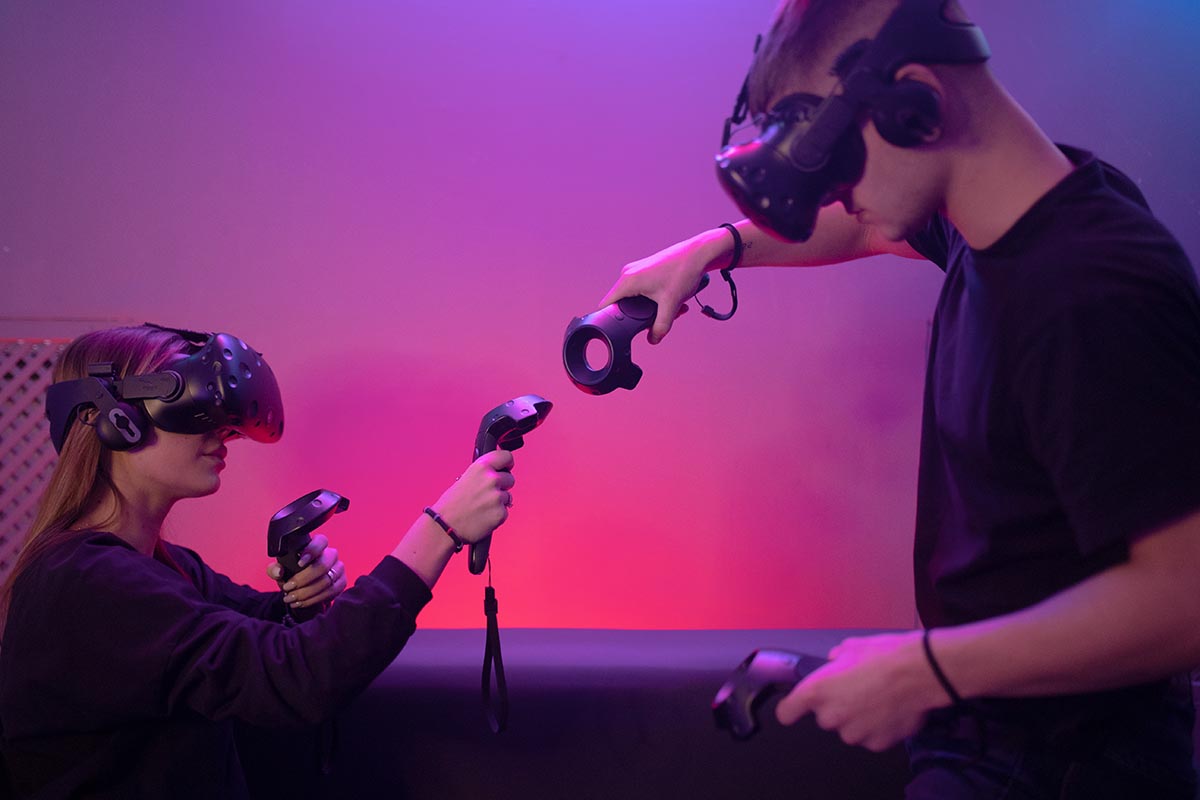 The Impact of COVID-19 on Gaming Industry Trends

It’s fair to say that COVID-19 has largely dictated many industries for the past 12 months. For some, it has been catastrophic, potentially wiping them out, while others have adapted, and many have even thrived. The gaming industry has seen the best of both worlds. When it comes to gaming offline, the likes of bingo halls and casinos are in deep trouble, while online gaming couldn’t be bigger.

With many social activities in the outside world, many have turned to games. Reports have shown that 43% of Millennials tried a new video gaming activity during the COVID-19 pandemic, while even one in six aged 55-73 took up online gaming during the period. It’s a statistic that has really shown the levels in which the gaming industry has developed over the past 12 months, and in particular when it comes to online casino gaming and slots. But what has the impact then been on the industry itself and what is the future of gaming.

The gaming industry trends have long been looking at ways to make itself more accessible, and it turned out a global pandemic was required. With few other entertainment sources to turn to, people turned to the likes of slots, casinos, PlayStation games, and bingo to make the most of their downtime. And in turn, people enjoyed it.

The gaming industry was always going to boost because of COVID-19, but people are also fickle when it comes to gaming, moving on to the next best thing quickly. You only need to look at the many apps on the market that have had such huge rises, but ultimately short lifespans. Many industries within gaming have managed to do, though, retain those players over the last 12 months. 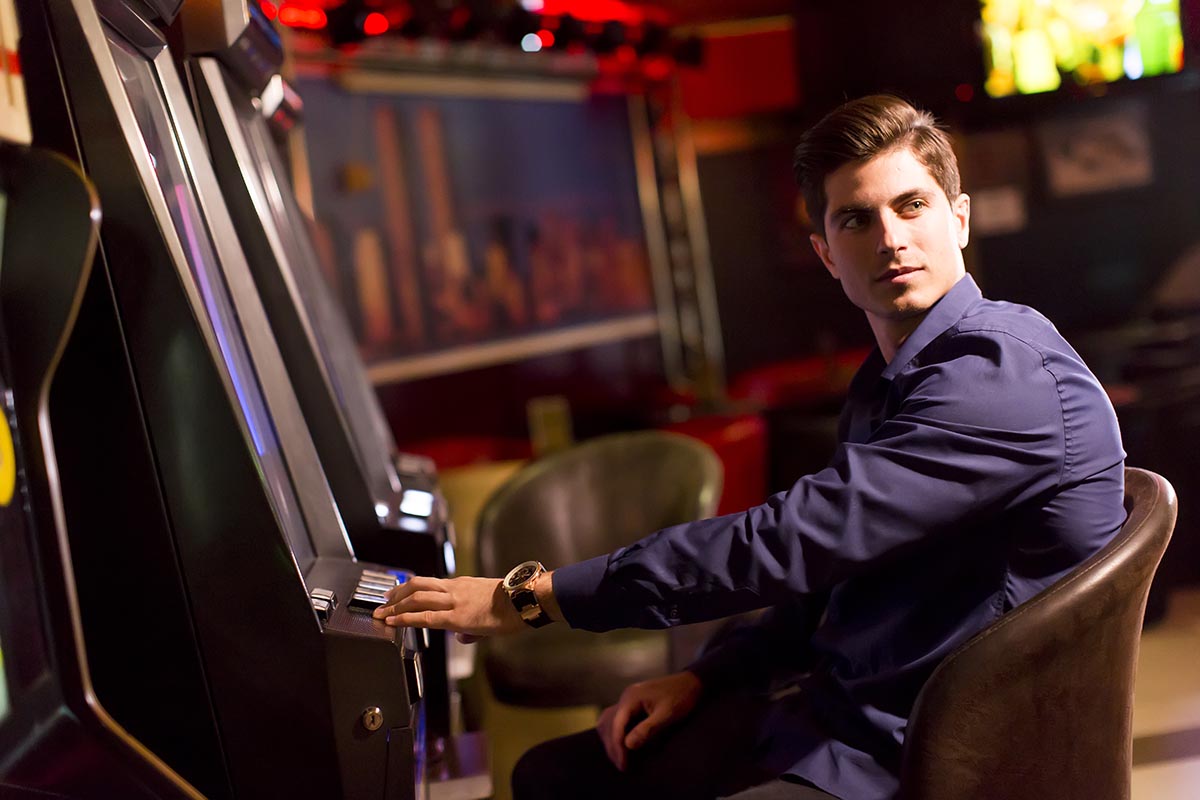 What successful games have always done is stay fresh to continue to appeal. With add-ons, new releases, and enhanced variants, you can keep players enjoying titles for longer. For dedicated gamers, that’s enough to keep them playing for long periods, knowing that something new is only a set number of months away, but appealing to millions more is a different kettle of fish.

That’s seen the rush release of many new games in the industry, and it’s become somewhat of a trend to expect something new regularly. A good example of this is within the bingo industry, which has seen Slingo bingo games really thrive over the past 12 months.

Slingo has risen to prominence over the past few years, with players enjoying that combination of slot and bingo play. Today it’s much easier to find out how to win on bingo slot machines as they’re such a simple concept, and therefore the masses can take to it quite easily. But as the game has advanced, slot and bingo game providers are taking the game to new heights, but integrating the likes of arcade games, scratchcards, and more into them, which has been integral to keeping players engaged with Slingo over the last few months.

The demand for realism during a period in which we can’t necessarily have it has also been a major driving force behind the growth in trends. Virtual reality has been on the cusp of breaking through to the mainstream for the last few years, and the pandemic could be the trigger to catapult it into that space.

During the pandemic, sales in VR headsets have risen 350% as people look to escape reality and either get a taste of adventure or simply a taste of life before lockdown. The rise in headset sales has proven a landmark moment, with game sales in turn improving. That will lead to more games being released in VR over the coming months and years and make virtual reality a more permanent picture in the gaming landscape.

What’s more, the headsets are going beyond just gaming and entering the world of learning, television, and more, which could see the headsets become an even more permanent fixture within our living spaces.

We already see several games commit to VR over the coming months. Oculus games have generated more than $1million in revenue for the brand, while PlayStation is earning significant acclaim with titles such as Moss, Ironman, and LA Noire, the latter of which has been a major hit for Rockstar as players take on the role as a criminal detective in the heart of 1940s Los Angeles.

Life Hacks to Live By
Natural Remedies That Combat Digestive Issues In A Week Or Less
March 10, 2021
8 Cheap and Easy Home Improvement Ideas When You're on a Budget
February 03, 2019
How the Internet has Changed the Dating Game
February 27, 2018
Ads
Stay Connected
Where to buy medications ? How to cure impotence with pills? You can buy sildenafil australia online easily. For Thai customers look at priligy thailand online. In Singapore find viagra singapore for sale.