HomeInspirationFive Symbols of Luck from History

Five Symbols of Luck from History 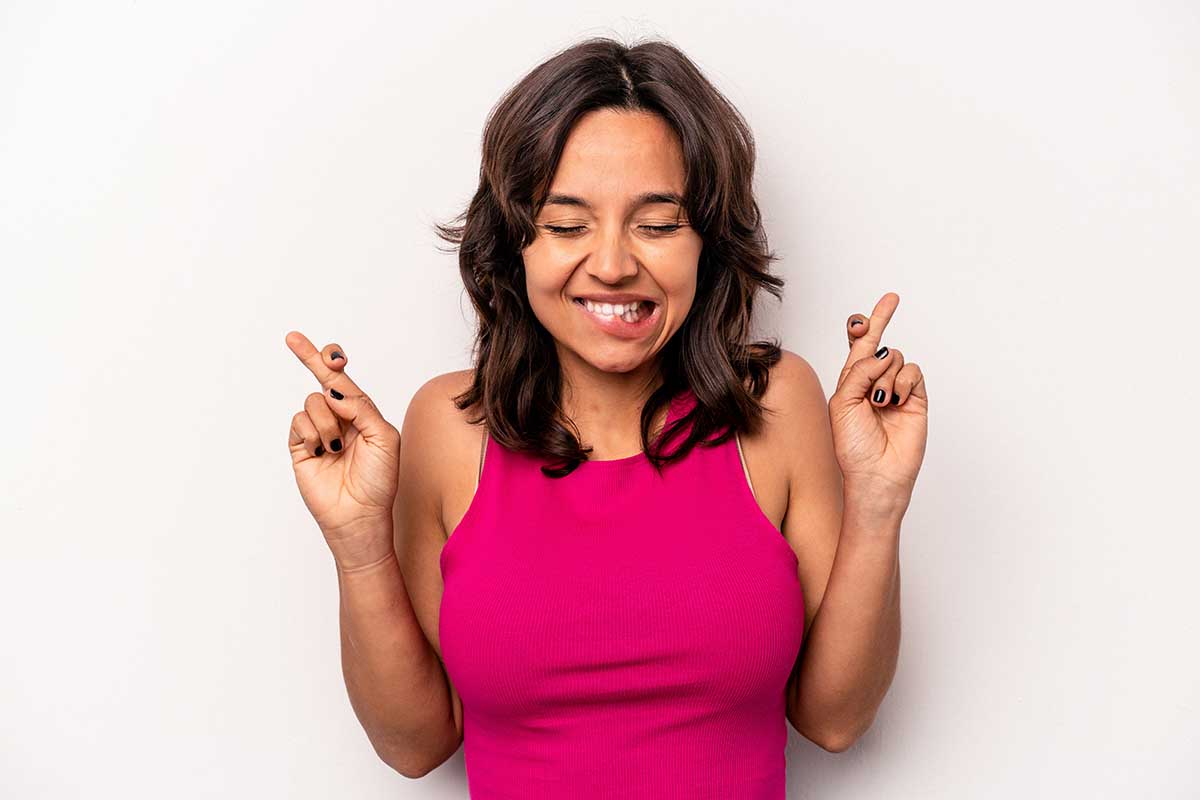 Five Symbols of Luck from History

Luck is a phenomenon all of us would like to have more of in our lives. No matter the person, who hasn’t wished for a bit more luck in their lives at some point or another? This phenomenon is nothing new. Throughout human history, from the Ancient Aztecs and Mesoamericans to the Romans, people have used all sorts of objects and signals as signs of luck.

The team here at InternetVibes thought we would take a look at five of the various symbols which have been used to increase luck throughout human history. Please feel free to add comments to this article, especially if you know of any luck-inducing items yourself! 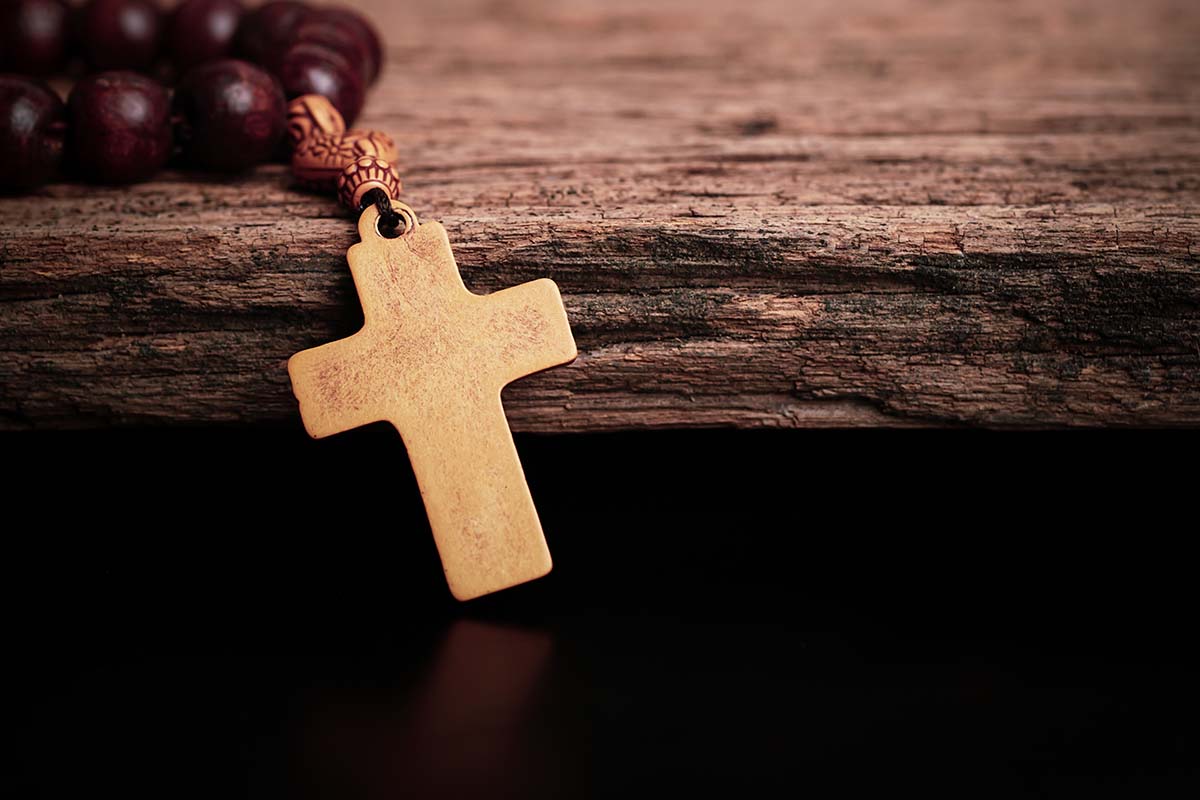 In many modern-day countries, including the United Kingdom, Australia, and the USA, people would typically say ‘Touch Wood’ after saying something which might attract bad luck before touching something made of wood.

However, it can often be the case that there is nothing made of wood around you! However, in Italy, the saying is slightly different. Italians say ‘Tocca Ferro” which translates as touch iron. So, instead of touching wood, Italians would touch iron.

In a recent documentary titled ‘Pavarotti’ by Ron Howard, the famous opera singer Luciano Pavarotti stated that due to his religion, he would always wear a crucifix around his neck. However, he ensured that this crucifix was made of iron so that, in his words, he would always be touching an iron. Therefore, wearing a wooden or iron crucifix is still seen now as a way in order to ward off bad luck. 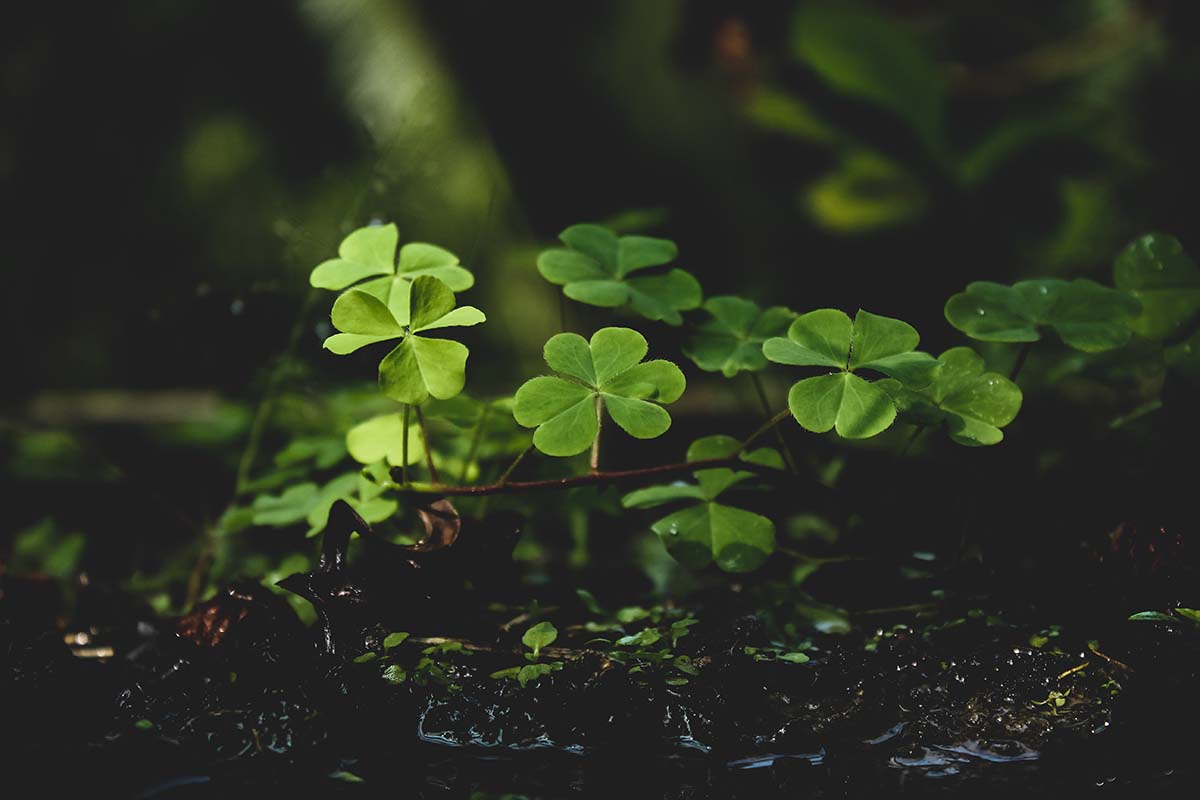 An Irish symbol of luck that stems from folklore, four-leaf clovers themselves are rare, and it is said that finding one is a sure sign of good luck for the future. The Celts believed that four-leaf clovers would help them to see fairies. There are various types of clovers, but the ones which are thought to be lucky come from the white clover plant.

Luck plays a vital role in ancient Irish folklore and myth, many of the top luck-based gambling games have been inspired by Ireland – from the leprechaun guarding his pot of gold in Rainbow Riches to the ancient Irish dragon in the Game of Thrones online slot. 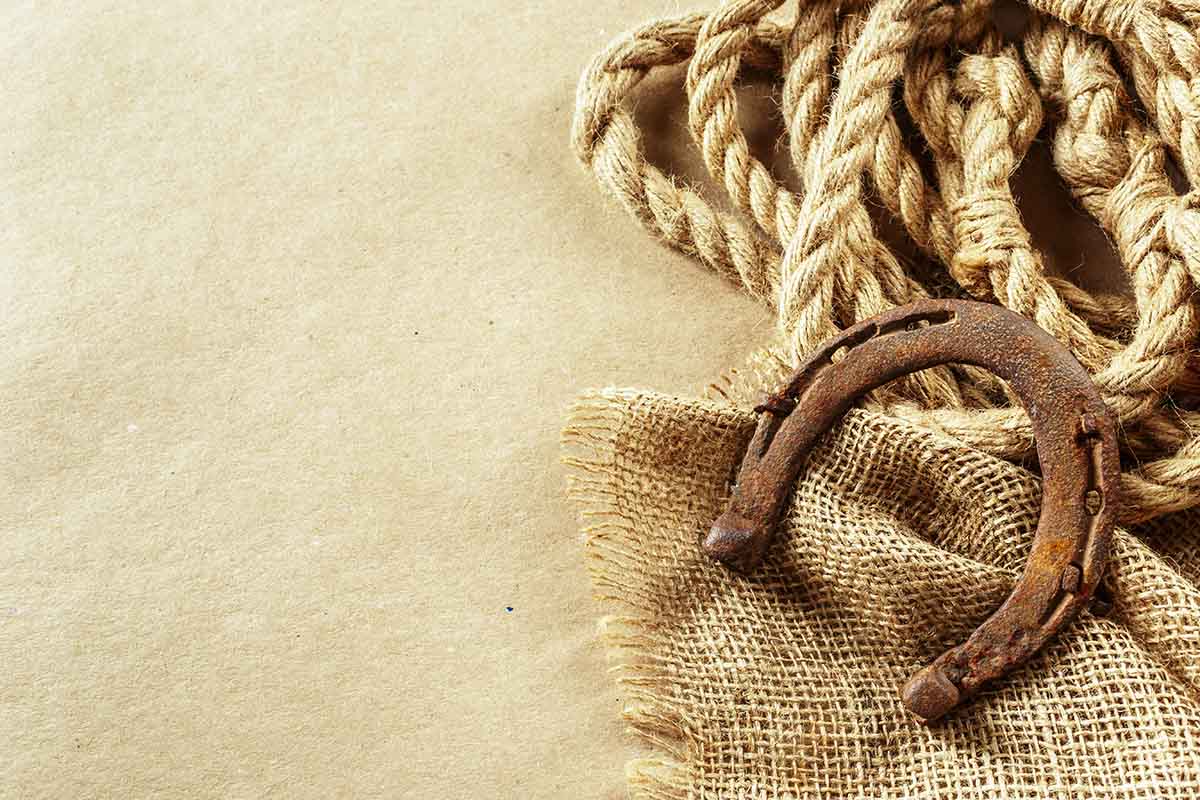 Derived from western Europe, a horseshoe as a lucky symbol came from the fact that they were initially made from iron, and iron was a metal that was thought to ward off evil. In addition, since witches were supposed to be scared of horses, horseshoes also kept those cackling ghouls away! People would not carry horseshoes around with them, though, it was much more likely for townsfolk to keep them in their homes.

Many families still keep a horseshoe in their homes in 2022. 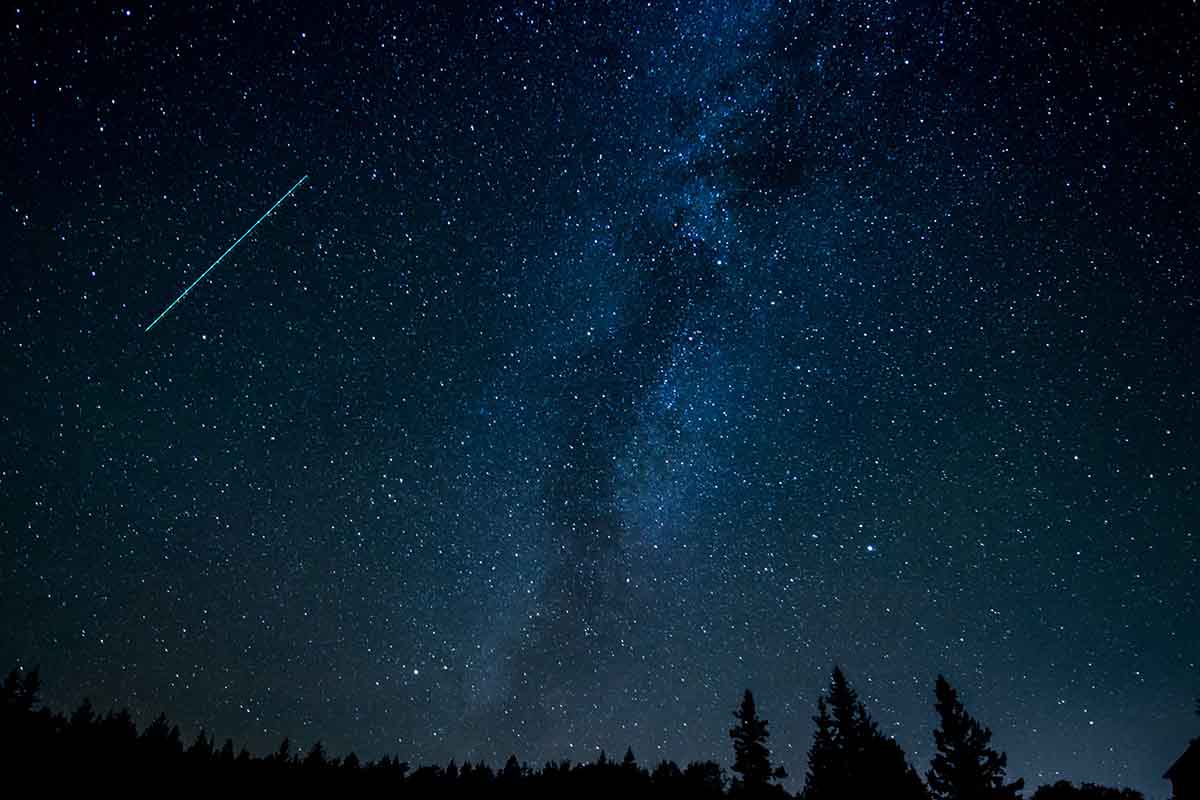 ‘Wish upon a star’ as stated in the Disney film Pinocchio. Whether or not this is where the shooting star as a lucky symbol came from, we do not know, but seeing a shooting star in the night sky is thought to predict a lucky omen.

According to Quora, a shooting star is a symbol of positivity. For example, if you are contemplating a decision or an idea and you witness one in the sky, this is seen as a signal, and whatever you are about to do, you will find good in it.

Of course, there is no science behind this! 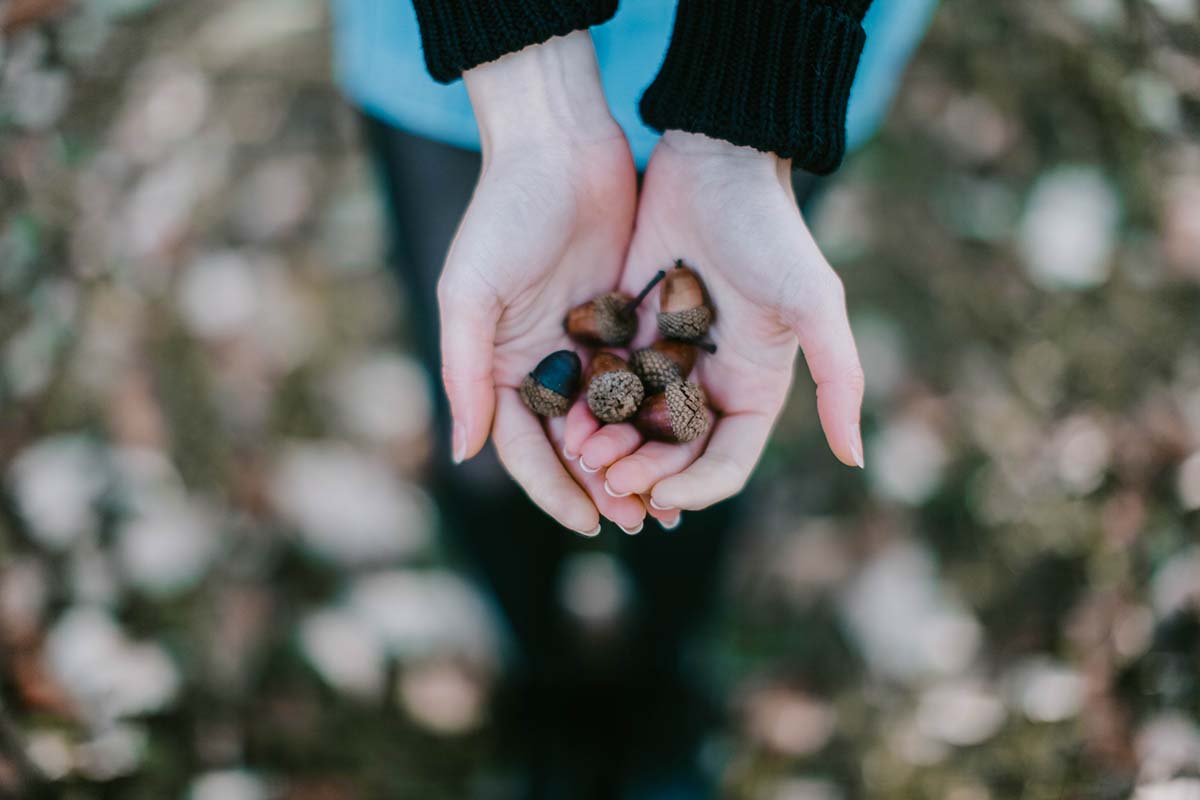 Acorn as a symbol of good luck, comes from England. During the Norman Conquest in 1066, English soldiers would carry them, believing that acorns protected them from injury and death.

Since then, many in the UK have taken on acorns as good luck charms. Incidentally, acorns are not rare like four leaf clovers are; they can be found in most woodlands and parks in the country – anywhere where an Oak tree grows as acorns fall from these trees Acorns represent growth, protection, and new life as well as fertility.

There are hundreds of different symbols, items, and naturally occurring events that people believe bring good fortune. Even in the 21st century, all cultures have one item or another deemed lucky or unlucky.

Do you own any items or trinkets which are lucky for you? If so, please let us know in the comments.

Life Hacks to Live By
8 Tips For Managing Stress At Work
October 26, 2022
Buying A Baby Stroller | How to Choose One for Your Child
April 01, 2022
What is the Difference Between Integrative Medicine and Holi...
April 12, 2021
Ads
Stay Connected
Where to buy medications ? How to cure impotence with pills? You can buy sildenafil australia online easily. For Thai customers look at priligy thailand online. In Singapore find viagra singapore for sale.