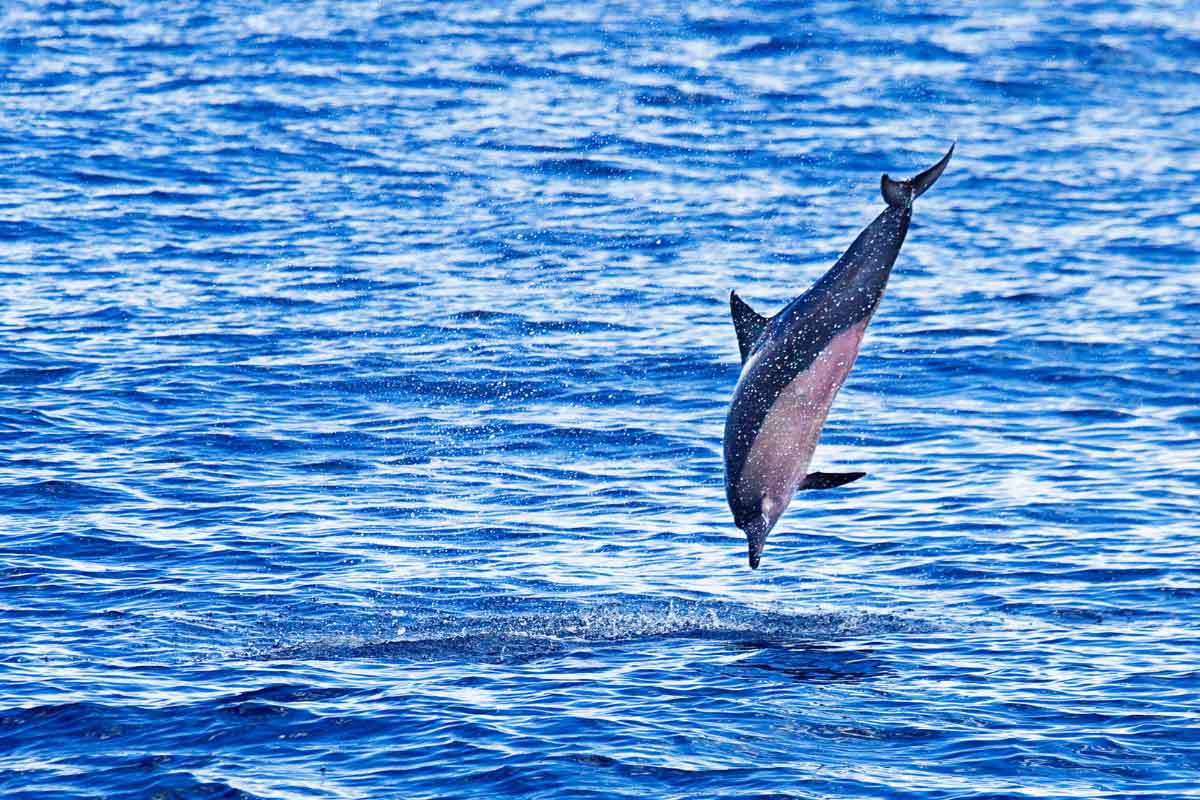 People used to go on short boating excursions for fun. This was before they found ocean areas where dolphins freely interact with passing ships. Since the popularity of boat trips has grown, boat tour operators have included dolphin viewing in their offers. As a result, businesses learned how to turn ordinary boating activities into instructional excursions.

While dolphin tours are everyday boating activities, dolphin educational excursions are mainly designed to provide children and adults alike with an excellent view of the dolphins and their behavior.

Educational trips are based on ethical concerns about dolphins and their habitat. As a result, a dolphin cruise in John’s Pass should adhere to strict standards designed to conserve the species.

Tours focused on dolphin education are regaining popularity as scientists, conservation groups, and organizations work to educate the public about the value of every creature in the ecosystem. Dolphin educational excursions bring individuals closer to these animals, allowing them to comprehend better and observe their behavior in their natural habitat.

Dolphins are incredibly clever animals. Marine biologists, dolphin experts, and behavioral scientists have recently revealed that dolphins are incredibly sociable creatures, a trait long considered to be exclusive to humans. Communication is a strong indicator of dolphin intelligence. Dolphins may communicate with one another by sending signs and sounds.

When boating trips became popular, most firms were unaware of the limitations that need to be followed, causing more harm to the dolphins. Fortunately, dolphin scientists and conservationists collaborate with boating businesses to encourage ethical dolphin viewing and dolphin conservation.

Boating is an excellent venue for data collecting 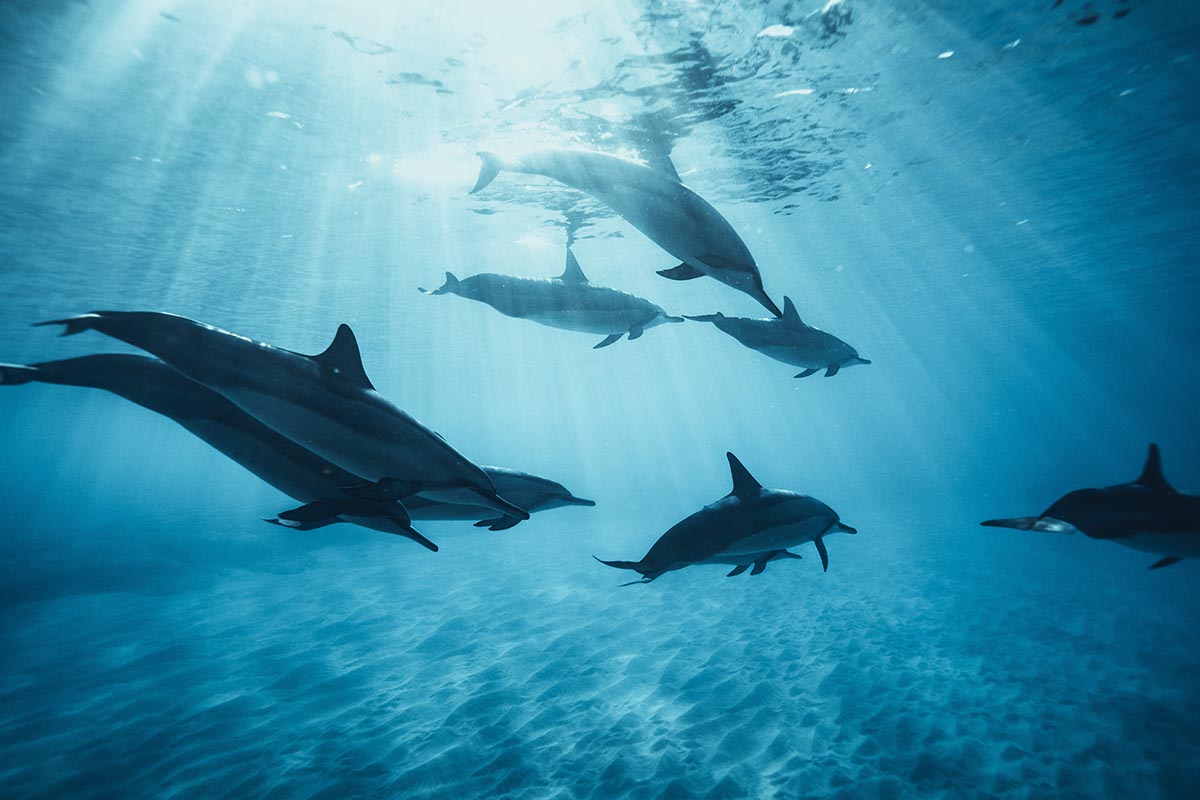 Data gathering and documentation are important aspects of conservation programs. Through such actions, scientists understand the present state of the ecosystem and the dolphin population.

Data gathering and documentation also assist marine biologists in developing a strategy, including proposing laws that may be used to launch a campaign to help rescue these animals. Boat cruises allow marine biologists and environmentalists to look at the region better and how the dolphins thrive within a particular ecosystem.

Boat cruises allow everyone to watch and admire marine creatures while remaining at a safe distance so as not to disturb them. Passengers and dolphin specialists may see the cetaceans up close and personal on boat cruises. Boat excursions also allow scientists to undertake urgent rescues, particularly when dolphins become entangled in fishing nets or become stranded near the beach. 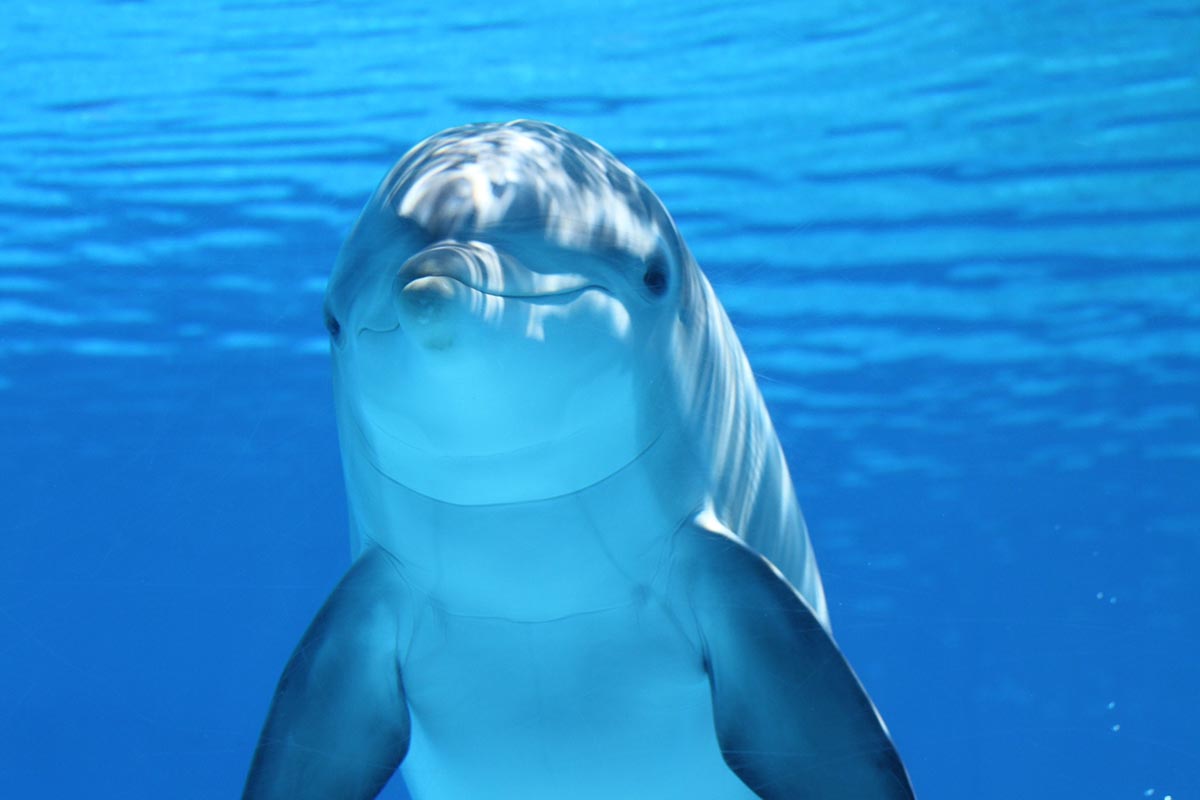 Despite conservation efforts, dolphins and whales remain victims of human activities such as over-fishing and coastal modifications. Even though dolphin excursions are incredibly effective in encouraging marine life protection, challenges to the dolphin population remain.

Dolphins and other more prominent marine species are not endangered by small-scale fishing. However, in response to the global demand for seafood, the fishing industry has adopted tactics to catch much fish daily. Over-fishing occurs as a result of this practice.

Overfishing is a grave threat to many marine creatures, including dolphins, because fish such as sardines provide food for the ocean’s larger predators. Sardine, tuna, and other economically significant fish populations are declining, resulting in a shortage of food supplies for these animals.

Aside from over-fishing, large nets employed by fishing vessels can often catch newborn dolphin calves. Accidents like these endanger the overall population of dolphins, especially as dolphins only have one calf every six years, with a gestation duration of 12 months, depending on the species.

Dolphins, like people, become anxious when there is a lot of noise in their habitat. Telecommunications, military, and energy technologies were in the water around the century.

These forms of technologies contribute to ocean noise pollution. Because sound travels more quickly over the water, the noise intensity increases and can be heard for kilometers.

Aside from the apparent stress that noise pollution creates in these cetaceans, it also causes bewilderment. Dolphins and other cetaceans use echolocation to find prey and travel in the dark. Noise pollution can disrupt the normal process of sound messages for dolphins, creating confusion or, worse, threatening their lives. 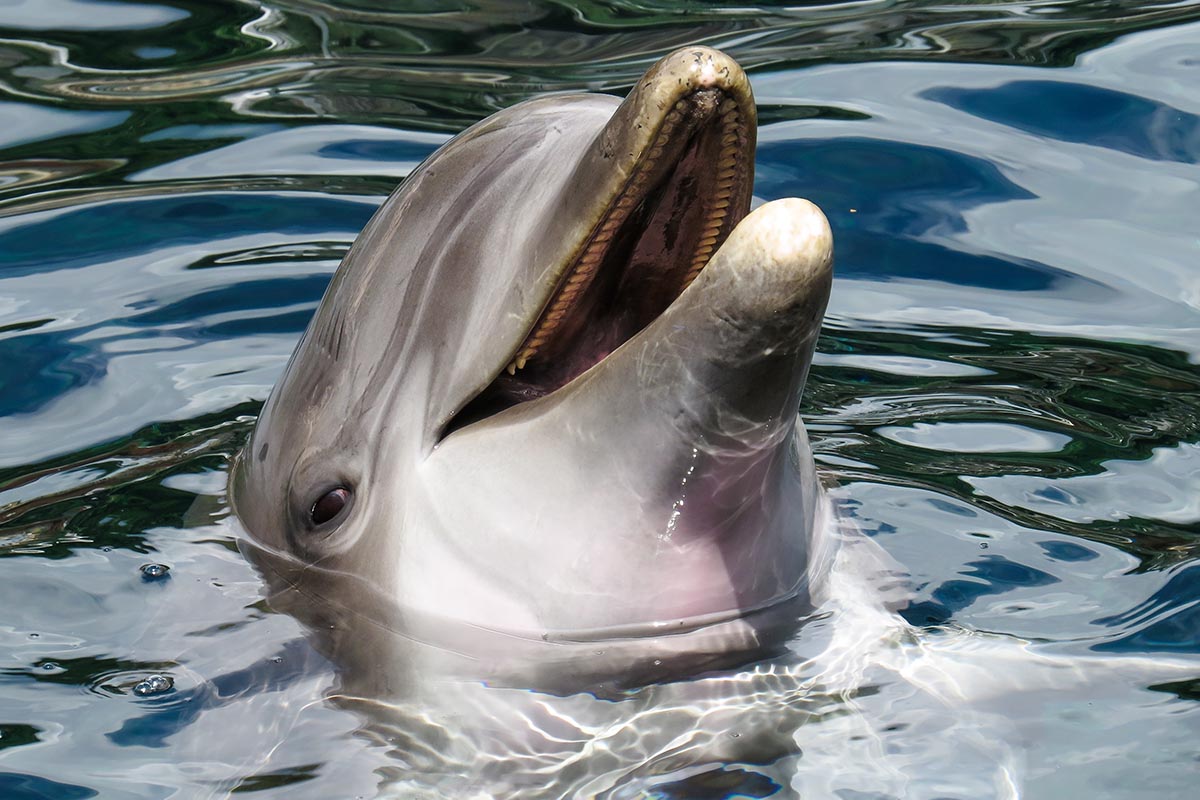 Conservationists and environmental organizations have focused on the ocean’s deteriorating state for decades. Human rubbish and chemical waste are frequently dumped in the water, destroying the local surroundings of marine species.

Plastic contamination was identified within the stomachs of a substantial percentage of deceased dolphins and whales, according to scientists. The primary reason is that dolphins and other cetaceans frequently mistake plastic garbage for food.

Dolphin educational trips are becoming increasingly popular as more groups conduct ethical dolphin and whale watching. After all, nothing beats up-close encounters with dolphins and their antics.

Accessibility can serve as a stepping stone to pique people’s attention and begin their journey to raise awareness about dolphin conservation. Boat cruises may bring tourists closer to the animals while teaching proper dolphin viewing and fishing. Organizations and businesses provide cheap, responsible cetacean viewing cruises to accommodate more people on these informative marine boating trips.

Various boat cruises shed light on various whale and dolphin species. Participants learn about the similarities and differences between dolphin species and how their habitat influences their behavior. Knowing these facts might help save the seas in general.

Life Hacks to Live By
8 Ways to Be More Sustainable in 2021
February 10, 2021
How to Tackle the Unexpected
January 13, 2020
Hair Tips to Prevent Hair Loss
December 29, 2018
Ads
Stay Connected
Where to buy medications ? How to cure impotence with pills? You can buy sildenafil australia online easily. For Thai customers look at priligy thailand online. In Singapore find viagra singapore for sale.