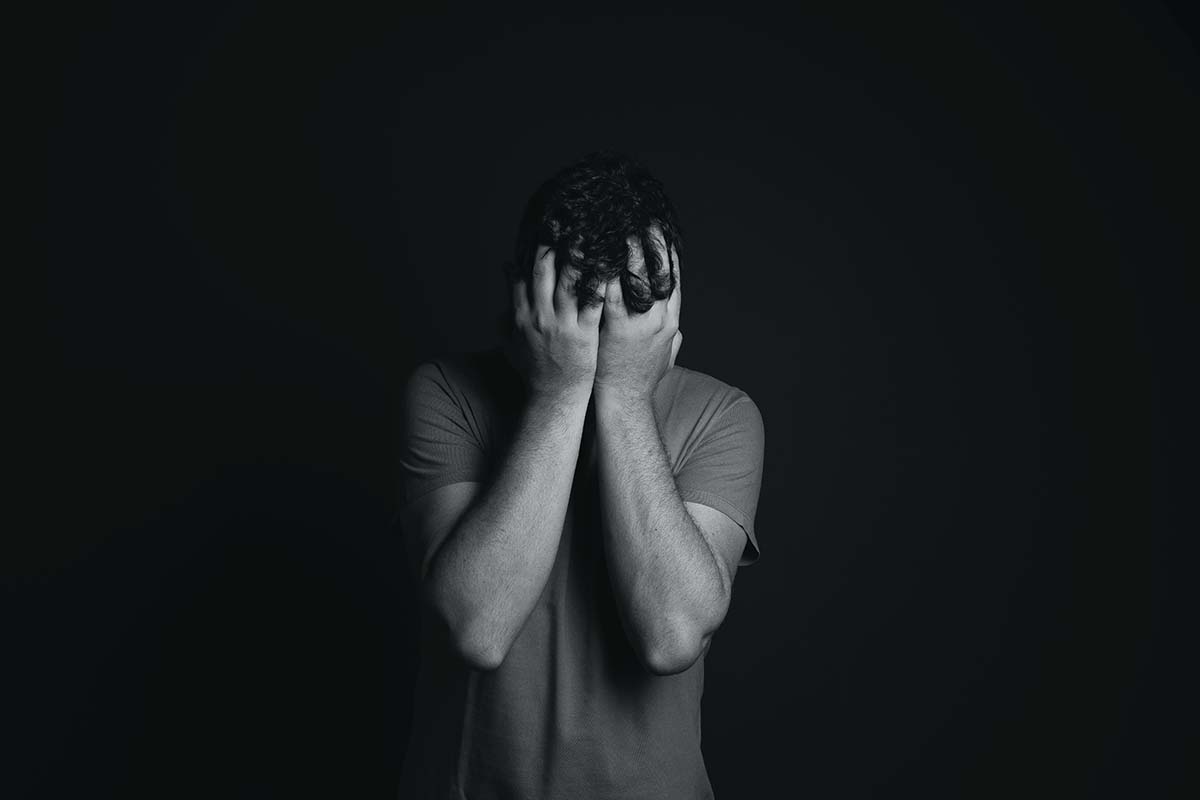 Obsessive-compulsive disorder is a chronic behavioral disorder characterized by recurring intrusive thoughts followed by obsessions and compulsions. This reasonably common disorder affects about 2.2 million people in the US.

But a significant number of people with OCD go undiagnosed due to the various co-occurring conditions of OCD that make it challenging for professionals to give a concrete diagnosis. Some co-occurring mental health disorders of OCD are the following.

The dual diagnosis of co-occurring disorders makes OCD treatment extremely challenging. Therefore, a medical professional must have a deep understanding of these comorbid disorders that occur alongside OCD to give a diagnosis.

Comorbidity is when a person exhibits more than one mental health problem. For example, if depression and anxiety are jointly diagnosed, they are referred to as comorbidities. 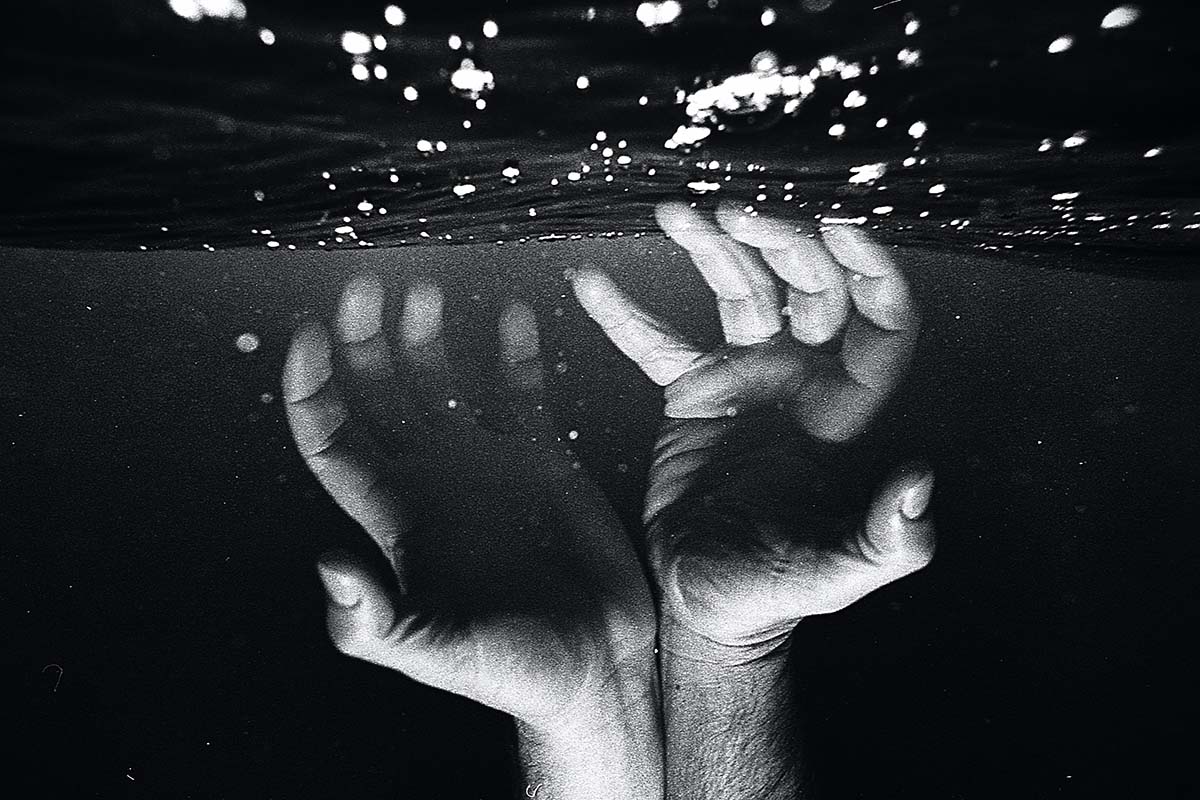 People with OCD get diagnosed with various comorbid disorders. Comorbid disorders differ from multiple types of OCD as those are the subtypes while these are co-occurring diseases.

Here are some common comorbid disorders that occur with OCD.

These are typical examples of comorbid disorders that may affect how a therapist treats OCD because such conditions have overlapping symptoms. But it is critical for a person with OCD to have the proper diagnosis for an effective treatment plan.

Many people with OCD often develop compulsions from their fear of specific obsessions. Therefore, they experience panic attacks as a response to their compulsive thoughts, which turn into fear. 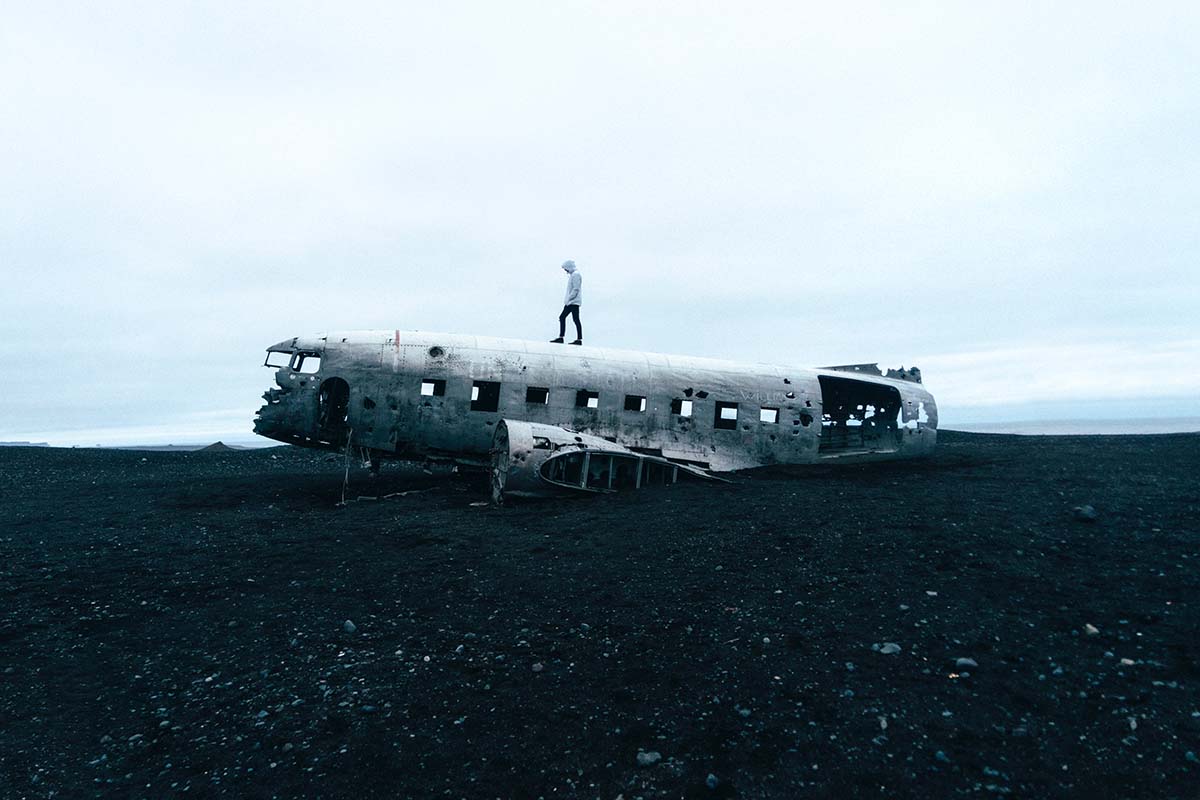 People with BDD stay focused on certain flaws they see. For example, such people are intently focused on how to improve their appearance to seek reassurance about their looks. They also avoid social situations which could reveal their perceived flaw.

BDD sometimes contributes to eating disorders such as anorexia, but these two are different disorders.

Patients may feel that their worries and nervousness are illogical. But they subconsciously affect an individual to the point that it starts deteriorating their physical health.

Mood disorder is commonly used to describe various types of depression, such as the following.

The symptoms and triggers of mood disorders differ for every individual as it exclusively depends on the type of mood disorder and the severity of the problem. Here are some of the common symptoms.

Obsessive-compulsive disorder can make a person feel hopeless and stuck. It also significantly affects their self-esteem.

Moreover, you’d be surprised to know that depressive disorders correlate with the imbalance of our brain chemicals called serotonin. A chemical imbalance of serotonin also results in OCD. Therefore, these are closely related mental health disorders that affect an individual’s self-esteem and feelings.

Some people with OCD may have an obsession and compulsion related to food. This creates various eating disorders, such as the following.

While these disorders significantly differ, they result from obsessiveness and compulsivity. For example, a common factor is a person’s obsession with food. People with an eating disorder often obsess over their eating habits and feel anxious when they do not follow a specific pattern.

If a person with OCD develops a compulsiveness regarding food, they must closely inspect their eating behavior as there is a high risk of developing an eating disorder.

OCD and Self Harm

Anyone with intrusive thoughts about suicide and self-harm should seek professional medical help. In addition, people with OCD must monitor their conditions for signs of anxiety and depression, as these comorbidities can worsen intrusive thoughts.

About 60% of people with OCD experience one depressive episode. Such episodes can worsen intrusive thoughts. Besides this, bipolar disorder can also contribute to manic periods. Such people are also more likely to develop OCD.

Various other comorbidities can occur with OCD. But the comorbidities mentioned above are the most common disorders that exist with OCD, making it challenging for medical healthcare providers to identify them.

Professional treatment is vital for someone who experiences OCD and associated disorders before the symptoms worsen.

But treatment isn’t the only solution to curing OCD. First, you must work on your self-control and indecisiveness to stop giving in to your urges as it reinforces the compulsions.

You must also take gradual steps towards recovery and stay patient. Finally, remember that OCD may be chronic, but it is treatable, and many people can overcome it with a strong willingness to improve.

Life Hacks to Live By
Online Shopping Made Easy: Why Temu Is the Next Big E-Commer...
October 13, 2022
4 Backyard Space Design Errors That Most People Make
March 23, 2022
7 Signs Your Loved One Has a Substance Abuse Problem
May 14, 2018
Ads
Stay Connected
Where to buy medications ? How to cure impotence with pills? You can buy sildenafil australia online easily. For Thai customers look at priligy thailand online. In Singapore find viagra singapore for sale.