The Strangest TV Technology Trends That Probably Won’t Catch On 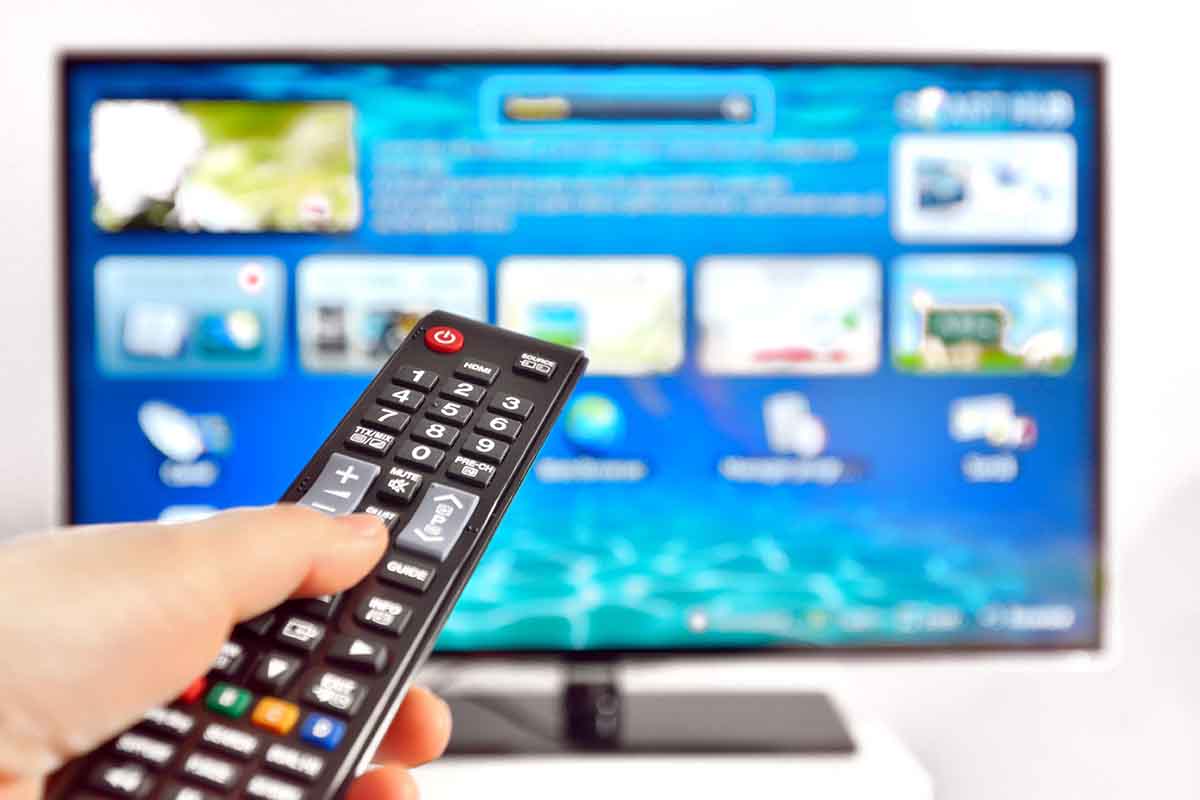 The Strangest TV Technology Trends That Probably Won’t Catch On

You wouldn’t think that TV technology was that strange. Indeed, you can only make the TVs have better imaging and thinner screens, right? Well, as history has shown us, there are plenty of ideas and trends within this domain that are downright strange.

Unfortunately, these quirky ideas will not catch on. Some of them have already tried to make a splash and failed. So, here are three of the strangest TV technology trends that we won’t be seeing in the long term:

Around a decade or so ago, the world went 3D-crazy. Every movie was released in 3D, and it was supposed to be a huge upgrade on the old-school 3D technology we saw in the past. This tech was brought to smaller screens as a host of 3D TVs were created. The idea was to bring you a more immersive viewing experience.

Unfortunately, it’s a trend that struggled to catch on. You can still get 3D TVs these days – most high-end televisions are compatible – but they’ve never advertised as such anymore.

Nobody really cares about them because watching things in 3D is awkward and can hurt your eyes. Films are also being released on Blu-Ray in 3D, but it feels extremely forced as this trend is not catching on. 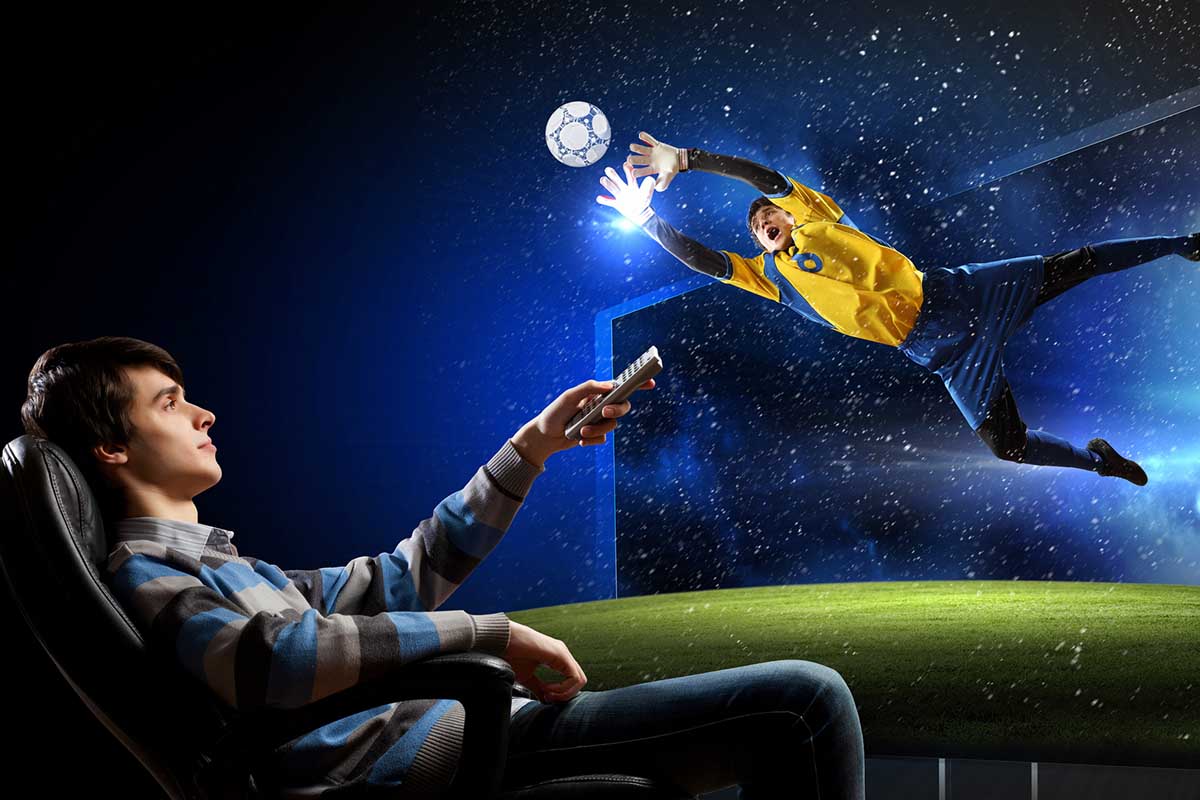 Do you remember curved TV screens?

Again, they were popular a few years ago, but hardly any company makes them now. Why? Because the curvature of the screens meant that a lot of light got reflected across the screen and made for a terrible viewing experience.

Plus, they were just awkwardly designed and didn’t look cool. In the end, they became a gimmick that faded pretty quickly. You can still get curved TVs, and curved PC monitors are weirdly more popular, but most people like flat screens instead.

While the previous two trends started many years ago, this is a brand new one. The Samsung Sero TV is a quirky product that now gives you a chance to rotate the screen into portrait mode. I’ll admit, the TV itself looks really nice, but this feature feels a bit strange. The whole idea behind the Samsung TV portrait mode feature is to give you a new viewing perspective. But why on earth would you want this?

Based on the advert for the product, it’s basically seen as a way to cast things from your smartphone to your TV while retaining the portrait resolution. This would enable you to stream mobile games to a bigger screen…but why bother?

Nobody plays a game like Candy Crush and wishes it was on a huge screen! This trend is very new, but I struggle to see how it will catch on. It feels like you pay extra money for a whole lot of nothing. You’ll never actually watch TV in portrait mode, so why bother making this a thing?!

It almost feels like there are so few ways to improve TVs that companies are coming up with whacky ideas just to make their products seem different. Realistically, all three of these trends are either dying or dead. They won’t catch on, so don’t fall for the gimmick!

Life Hacks to Live By
Parvovirus In Puppies - 3 Prevention Tips
January 03, 2022
How Coronavirus Changed College for American Students
May 21, 2020
Installing An Air Conditioning Unit At Home
May 06, 2020
Ads
Stay Connected
Where to buy medications ? How to cure impotence with pills? You can buy sildenafil australia online easily. For Thai customers look at priligy thailand online. In Singapore find viagra singapore for sale.