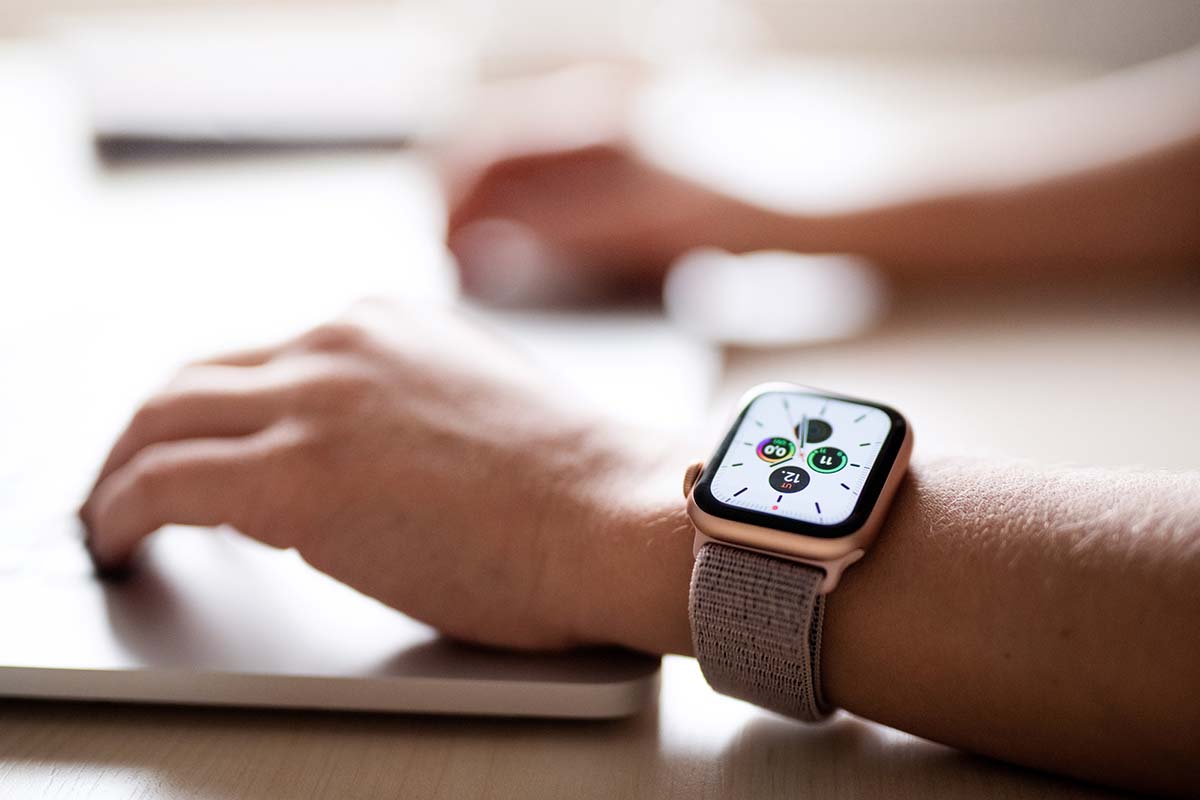 Apple is still seen as one of the great innovators of the tech industry – a company that’s always at the forefront of new developments, launching new products to take advantage of those developments. Whether it deserves to hold such a reputation is another matter.

The last time Apple released a genuinely new product was in 2015 when it launched the Apple Watch. Since then, everything that’s come off the Apple production line has been a new version of a pre-existing product, whether we’re talking about the latest iPhone, iPad, or Mac. However, that’s about to change.

During the past decade, we’ve seen virtual and augmented reality make more significant inroads into our entertainment products. Developers and inventors were stunned when hundreds of millions of people worldwide started playing “Pokemon Go” – an augmented reality version of “Pokemon” – through their phones, but they quickly took notice of the trend.

The online gambling sector got out of the starting blocks before most other tech niches, releasing casino games like “Gonzo’s Quest VR.” It’s not quite as popular as the original “Gonzo’s Quest” slots game yet, but if you look at a casino sister site index, you’ll find its popularity is on the rise. Gambling games, though, are still a minority interest compared to general gaming, and you could argue that gaming is still a minority interest compared to general entertainment.

We’re still waiting for the first genuinely popular non-gaming-related virtual reality headset or product to appear. Meta (formerly Facebook) has tried and largely failed to drum up interest in the Meta Quest Pro headset, but Apple now stands ready to shoot its shot.

At the beginning of December, we got our first detailed look at Apple’s first-ever AR/VR operating system, which goes by the not-exactly-catchy name “xrOS”  and will come with a headset made in-house by Apple.

The existence of the product has been rumored for a while and is said to have been known as “rOS” (short for “reality OS”) until days before the announcement. The product will have its dedicated App Store, and its operating system will be exclusive, much like the operating systems of Apple Watch and Apple TV are also exclusive.

According to sources, the name “xrOS” is short for “extended reality OS,” reflecting that the software covers both virtual and augmented reality technologies simultaneously.

Those in the know say that the headset resembles the Microsoft HoloLens, and has already been loaded with popular software and apps, including FaceTime, Maps, and Messages. When the product becomes available, a third-party development kit will be included so companies and individuals can develop their own apps for the headset.

It’s becoming standard practice for Apple to register trademarks for new products via shell companies, making it harder for the press (and rival companies) to pick up hints about what Apple might be working on before the company is ready to make an announcement. 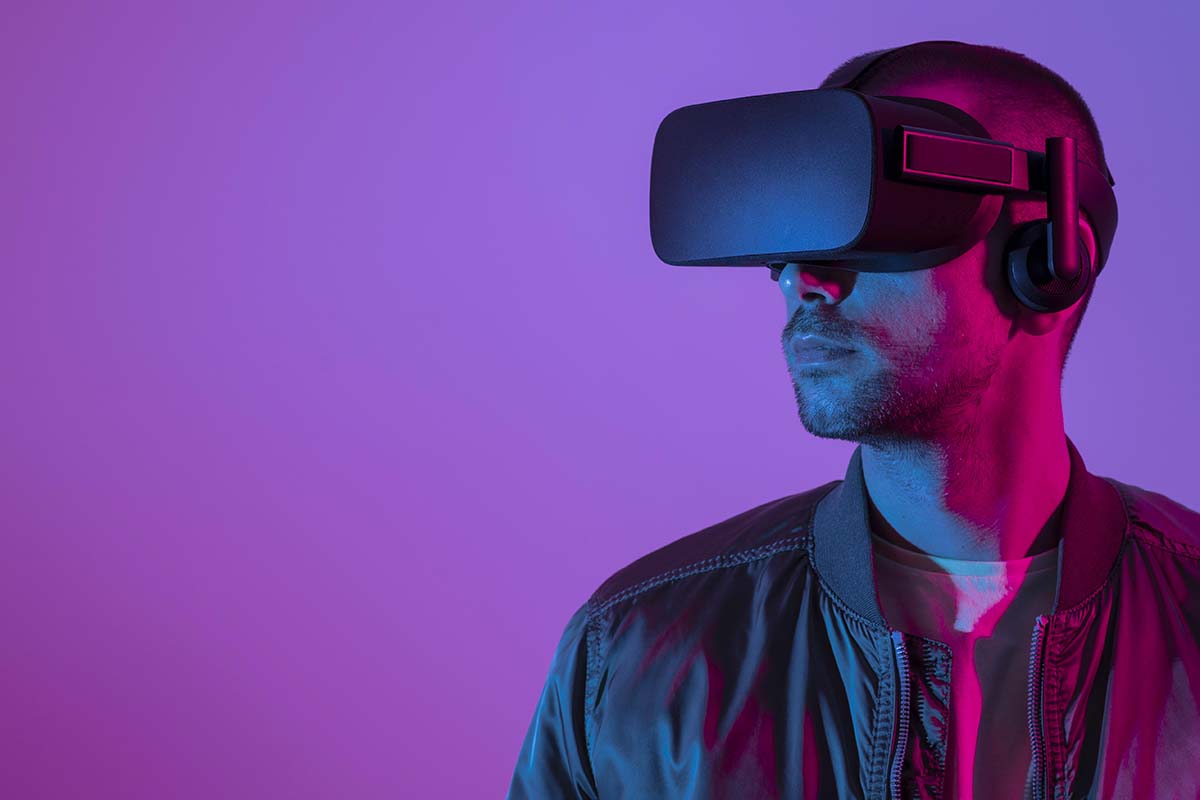 Earlier in this article, we mentioned that Meta has struggled to draw interest to the new Meta Quest Pro headset. That’s true, but it doesn’t reflect the overall picture regarding Meta and its dominance in the AR/VR market. Some sources claim that Meta Platforms Inc has a ninety per cent market share in virtual reality.

That’s the lead and advantage people used to call “unassailable,” which makes Apple’s decision to try to break into the market questionable. However, Apple isn’t reckless when it comes to product launches. That’s why it hasn’t released any new hardware in seven years – it’s been waiting for the right opportunity and product. Rightly or wrongly, it thinks xrOS and its associated headset are the right product, and the opportunity is now.

Meta’s market share dominance doesn’t translate into profit. After spending more than $100bn on VR, AR, and metaverse products, it suffered a seventy percent decline in its stock price this year and is laying off thousands of employees worldwide.

That should be a red flag to anyone watching, but it isn’t.TikTok  – far more popular with young Millennials and Generation Z than either Meta or Apple – sells Pico headsets and is second place behind Meta in terms of market share.

Apple has to overcome both TikTok and Meta if it’s to make this expensive experiment worthwhile. That’s why the article we linked to in the above paragraph speculates that this could be Apple’s biggest flop in decades – the odds are stacked against it.

While tech analysts and insiders insist that AR and VR are the future, it’s impossible to argue with hard facts. Here’s the hardest of all facts when it comes to VR tech. Since 2019, Meta has sold about $1.5bn in AR/VR apps, games, and software. Less than $500m of that figure can be classed as revenue. It’s also sold approximately fifteen million headsets for $7.5bn.

That’s a return of less than $10bn against a spend of $100bn, which is pitiful. What ought to terrify Apple is that this is the return the industry’s biggest mover and shaker is making, so they can expect their return to be worse. We’re not entirely sure why it doesn’t.

The company’s decision to price its headset at a rumored $2500 to $2000 means it will bring in more per unit than the Meta Quest Pro, which is four times cheaper, but that means nothing if fewer people buy it. There’s a lack of prominent infrastructure for the product and no apparent need for it. That, ultimately, could be Apple’s undoing.

Apple will spend big on this product when it arrives and could lose most or even all of this money. We could be about to see a misstep on the scale of the Windows Phone, which took Microsoft the best part of a decade to recover from. We can only hope for Apple’s sake that whoever’s in charge of this product launch has got their maths right.

Life Hacks to Live By
Eyeglasses or Contact Lenses - Let’s Compare Their Benefits ...
April 26, 2021
What Does it Mean for a Cigar to be Mature?
March 25, 2021
How to Get Life Insurance with a Pre-existing Health Condition
October 04, 2019
Ads
Stay Connected
Where to buy medications ? How to cure impotence with pills? You can buy sildenafil australia online easily. For Thai customers look at priligy thailand online. In Singapore find viagra singapore for sale.